The 2021 NFL schedule has arrived! Although it is quite early to make accurate predictions, it's worth looking just for the fun of it.

One thing you may notice on a first eye test is that the bye week is pretty favorable. With a 17 game season, 18 total weeks, the Giants get a break just about when the tires usually begin to fall off. They get a nice long weekend, and extra time to prepare for their MNF game against the reigning champs, the Tampa Bay Buccaneers.

The Giants and Washington Football Team meet on opposite ends of the season. The first matchup coming in D.C. week 2. The final coming in a five divisional game stretch for the Football Team in week Week 18 at New York. Although both games were tight, the Giants swept the WFT last year, putting them in a position to fight for the possibility of a playoff game in the final week. Washington, as we know, won the war last season, and ended up securing that playoff spot.

These matchups may be interesting because there is such a long break between the two games, giving both teams time to develop their playbooks. The weather may be a factor as well. Going to Washington D.C. in September is a big difference compared to the Meadowlands in the middle of January. I view these two teams as the strongest in the division, and the two competing for 1st and 2nd place. I believe they will split the two games.

The Dallas Cowboys and New York Football Giants see each other in the meat of the season. The first of the two matchups taking place in Dallas week 5, and once again at New York week 15.

If you know anything about the NFL, you know the hype surrounding the Cowboys every year. Commentators are quick to say how nicely their defense has improved this offseason, with the addition of 1st round draft pick, Micah Parsons. I don't see how the defense that allowed 473 points last season, a franchise record, will be solved with one player. The Giants combat them with brand new weapons in Golladay, Toney, and Rudolph.

If these games are close, they are shootouts. Dak is back for Dallas, and he will work with those receivers. If Daniel Jones takes advantage of the gold mine he now is throwing to, the scoreboard will be shooting up. I believe the Giants will win both of these games. I see both offenses being productive, but New York's defense is more developed and reliable. Plus, the Cowboys leave warm Texas for a road trip to cold New Jersey a week before Christmas.

Most Giants fans weren't satisfied to not see the Eagles coming to New York week one on primetime. It was supposed to be a so-called "rematch" for the Eagles' failure to push New York into the playoffs, in the final game of the 2020 regular season vs. division rival, the Washington Football Team.

I believe there is a solid chance the Eagles go 0-6 against divisional opponents this season. With an unproved head coach, a rocky Jalen Hurts, and a crumbled roster, the Eagles have little room to show great signs of hope this season. They meet both times on the ladder half of the season (week 12 @ New York and week 16 @ Philadelphia).

There will be extra motivation and vengeance coming from New York's sideline, as they will still have hard feelings from that 2020 season-ending. I expect New York to easily sweep the Eagles. In simple terms, Philadelphia is in a major rebuilding phase, and the Giants are an emerging powerhouse. 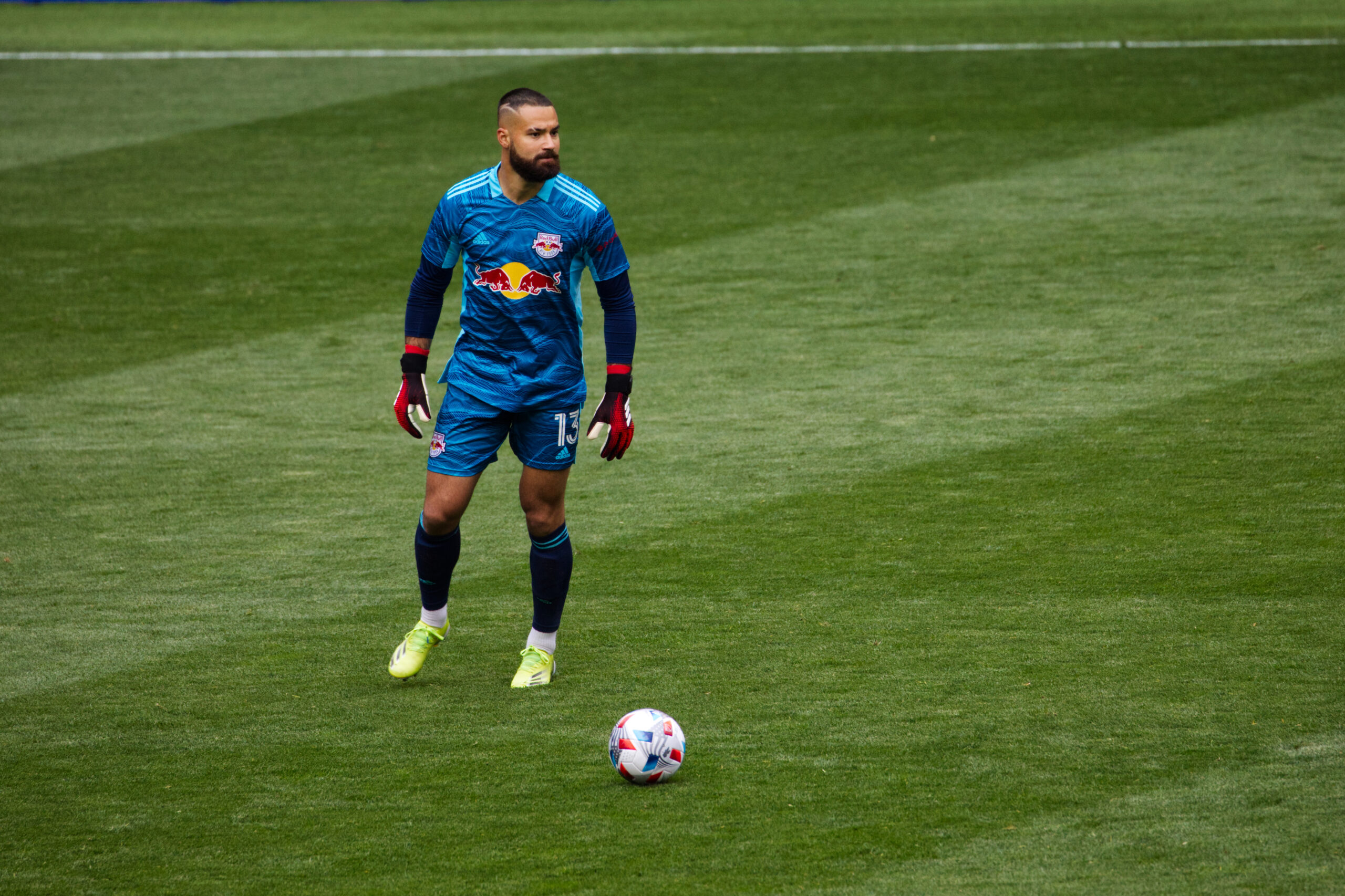