After the Super Bowl is awarded and the Draft happens, who could ask for anything more? Football fans can because the schedule for the upcoming season has been released, which means that fans of the New York Football Giants may begin charting the course across the National Football League's newly-designed 17 game schedule.

Brian Daboll has been tasked with being this team's head coach-- and that is no easy one based on their streak of five missed postseasons. However, something indicates that his friendly personality will rub off well on the New York media and this agitated fanbase.

Every season is different in the NFL, but the last five seasons have been horrible for Big Blue. After winning Super Bowl XVI, the Giants have missed the playoffs every year except for when they finished second in the NFC East division in 2016. In the offseason, 'Big Blue' hired a young general manager who legendary coach Bill Parcells raved about named Joe Schoen and the new front office man has had a busy offseason.

To begin with, Schoen hired Brian Daboll, the offensive coordinator who he worked with for three years in Buffalo, as the 20th head coach in team history. On top of these hirings, the Giants did well at the 2022 NFL Draft picking Kayvon Thibodeaux and Evan Neal. It will be interesting to see how this vastly different and fresh new Giants team will fare next season so let's take a look at how their 2022 season might go.

The Front Nine of the Season

The New York Giants will have the offseason and an important training camp to prepare for a tough week one matchup. Big Blue will start the 2022 season on the road against the Tennessee Titans. The Titans finished 12-5 and made the playoffs for the second season in a row under head coach Mike Vrabel. Their quarterback is Ryan Tannehill who is widely considered average for he finished 16th in yards and touchdowns last season. Week one is a good test game for the Giants coaching staff and its new defensive coordinator Don 'Wink' Martindale to see how they deal with Titan running back, Derrick Henry who has led the NFL in rushing for two of the last three seasons.

The Giants first two offseason moves included cutting ties with two solid defensive players: defensive backs James Bradberry and Logan Ryan. Right now, the Giants defense is going through changes and does not look ready to compete against a division winner but aside from Henry, Tennessee does not have any game breakers offensively and they had 15th most points last year. However, the Giants offense was 31st so its time for Daboll to work the same magic that he worked with Josh Allen turning the 2018 draft pick into a Pro Bowl quarterback in Buffalo last season.

Let's begin with the good news and that includes a home game against Carolina in week two. The Panthers made the Super Bowl in 2016 (for the 2015 season) when they had Cam Newton. Since he has left, this NFC South team has sunk to below-average even though they have Christian McCaffrey who has been injured a lot in recent years but finished third in Offensive POTY voting as recently as 2019. Last season, the Giants broke a losing streak when they dominated Carolina 25-3 so if the Giants really are a better team in 2022, they should snag an early victory in week two.

In Week four, New York says hello to their biggest rival, the Dallas Cowboys. Last season, Dallas won the division and beat New York twice by a combined score of 50-26 (ouch, baby). The Giants fans always want to beat Dallas but let's be real, the Big Blue secondary may have two inexperienced players on it next season. Those two young guns are 2021 and 2022 third round picks Aaron Robinson and Cordale Flott, who are not as good as former pro bowl Giant cornerback, Antrel Rolle at this early stage of their NFL careers. Also, the Giants pass rush which will include rookie first round pick Kayvon Thibodeaux might not be in shape by week two, making this first bout with Dallas a tough one.

In week three, the Giants head to Chicago to face the Bears, who endured upheaval this offseason. The Bears had a 6-11 record which was not as bad as the Giants 4-13. To add insult to injury, the Giants were so bad that a team that missed the playoffs crushed them 29-3, but its clear that at that point former Giants head coach Joe Judge had lost his team. Next season, a team led by a new voice should be more competitive against the Bears.

London Game against the Packers

In week five, the Giants will have a chance to show how much they have improved when they play the Green Bay Packers in London.

The man who made a piece of London games history.

The player with the first London games Touchdown...

The Packers will not be the same team that won the NFC North last year since they lost pro bowl wide receiver, Davante Adams but they still have one of the greatest quarterbacks of this generation in Aaron Rodgers.

The game against Green Bay is one Big Blue is not expected to win but again it is another opportunity for Daboll to show his team can compete with the big boys in the NFL. After they face Baltimore in week six, the Giants better take advantage of Jacksonville before their BYE week.

While the Packers finished 13-4 last season and seem to be formidable no matter who is on their defense, anybody can beat anybody on any given Sunday. When Daboll's new G-men take a soccer field in the United Kingdom, expect them to view the game as a great opportunity. It's a chance for the Giants to show off the new culture five weeks into a season where they want to establish themselves as a respectable franchise again.

Starting in Week 12, New York will play four straight games against division rivals. It starts with what will be a pivotal matchup with Dallas on the road where if McCarthy's team are who they say they are, they will be looking to rack up wins against lesser opponents. In week 13, the G-men face off with Washington and this will be a winnable game because of the turmoil on and off-the-field that Ron Rivera's team continue to go through.

In week 14, the Giants face the Eagles and that will be no hop, skip and a jump since Philly squeaked into the playoffs last year. Jalen Hurts looked solid as a scrambler and passer last season and the Giants defense will need a good gameplan here. After two rivalry games at home, Big Blue will close out this rivalry stretch with a trip to FedEx Field in Washington D.C. and hopefully they are trending in the right direction at that point.

The last three games of 2022 include a solid trip to Minneapolis to face the Vikings. When these teams last met in 2019 it was Minnesota handing the Giants a 28-10 loss in Daniel Jones' rookie season. The Vikings missed the playoffs last season but were miles ahead of New York record-wise. In week 16, the Colts will pay Daboll's boys a visit at MetLife Stadium. In the offseason, Indianapolis cut ties with quarterback Carson Wentz who had over 20 touchdowns but apparently was not their man but they retain the best running back in football, Jonathan Taylor.

Then, finally the Giants will face their fifth divisional opponent of the second half in the final week of the season. This features a finale against their bitter rival, Philadelphia on the road and depending on how their seasons go, it could be a critical game for both teams.

That wraps up this schedule analysis for a 2022 NFL season that should be better than the last five or six have for Big Blue. With a rebuilt offensive line that includes a first round draft pick, a team led by Pro Bowl tailback, Saquon Barkley and a quarterback looking to find his stride in Daniel Jones, this Giants team will have its last chance to succeed in the Big Apple. 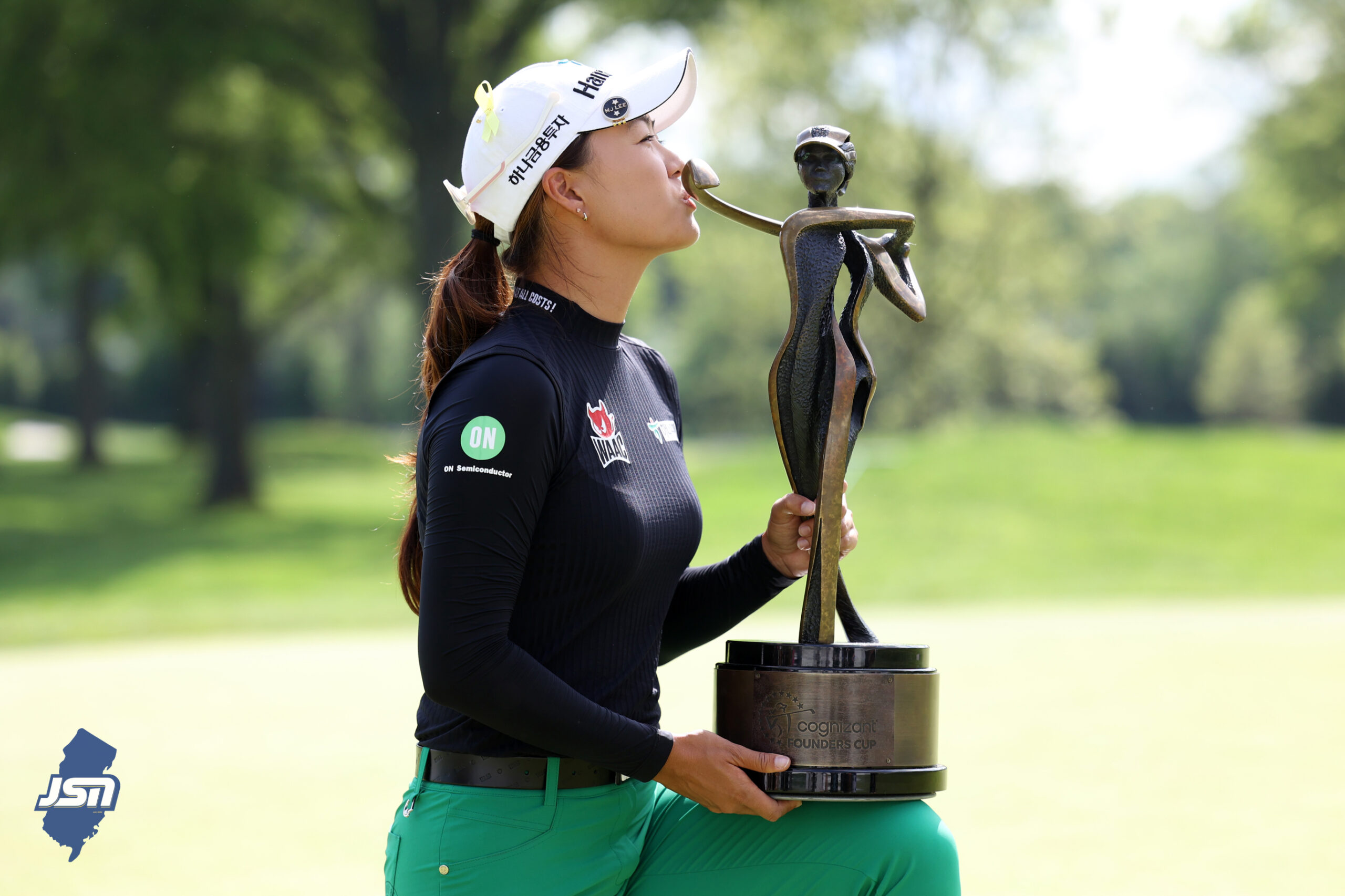 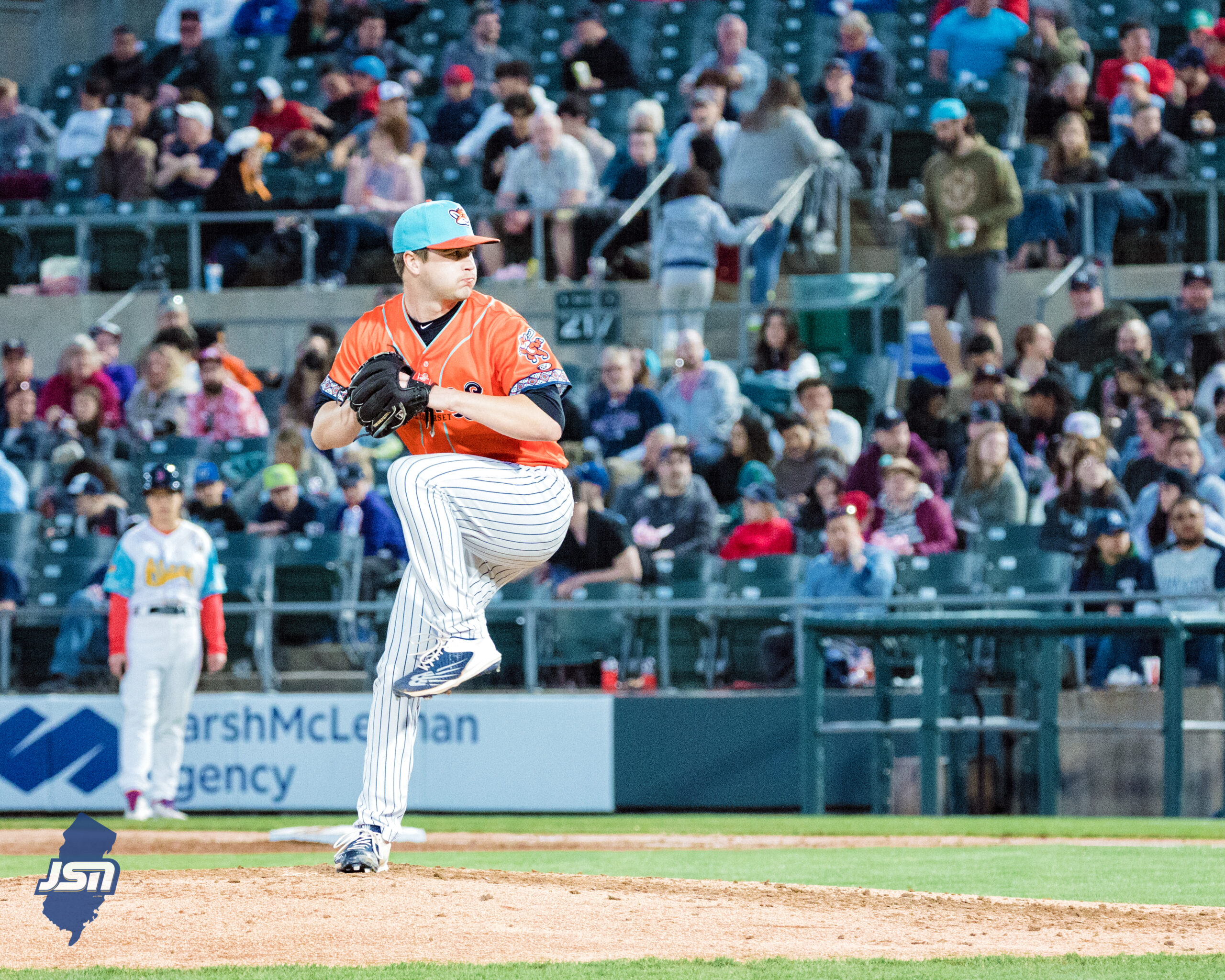