On November 10, the United States Men's National Team announced the names of all 26 players that were selected to be on their roster for the FIFA World Cup. The biggest names on that list include two midfielders who play for top European clubs such as Tyler Adams and Brendon Aaronson-- who grew up in Medford, New Jersey. Let's not forget that New York Red Bulls center back, Aaron Long has made the USMNT's world cup roster, as well despite missing almost the entire 2021 MLS season.

It is well known that Adams played for the New York Red Bulls from 2016-18 before being snatched up by Red Bull Global's German Bundesliga team, Leipzig. However for the New York club's captain, Long, the upcoming World Cup in Qatar will be his first experience representing his country on the world's biggest footballing stage.

Aaron Ray Long was born in the San Bernardino County town of Oak Hills, California in 1992 to his parents Dan and Kandi. He attended Serrano High School where he played varsity Football and Soccer from 2006-2010. After graduating from high school, Long attended the University of California-Riverside for three years and during this time, the 19-year-old showed off the talent that made him a dominant force in Division One NCAA College Soccer, scoring 13 goals during his career with UC Riverside's men's soccer team.

In 2014, Long decided to forego his senior year of college and enter the MLS SuperDraft. He was picked 36th overall by the Portland Timbers in 2014 and upon signing with Portland, was loaned to the club's minor league team, Sacramento Republic. The next year, the Seattle Sounders 2 brought him in on trial and he signed to play his first season in the league underneath MLS, the United Soccer League. Playing for the Sounders during the 2015 season, Long scored his first professional goal as a midfielder.

In 2016, Long declined to re-sign with the Seattle Sounders and was invited to Red Bulls pre-season training camp. However, going to the Red Bulls meant Long not only had to learn a new system but he also had to change positions:

I got an offer to come here to pre-season with the Red Bulls [on] one condition. That I would have to stop playing center-mid and play center back. In the back of my mind, I thought Ok, I’ll get there, play the role and show them how good I am with my feet, I’ll try to win them over and slowly creep my way into playing my preferred position.

Aaron would have liked to play midfield with the Red Bulls first team, but after going through preseason in New York, the organization sent him down to their USL-affiliate, the Red Bulls II. This ended up being a great decision and in an episode of "The Journey Back" produced by the New York Red Bulls media team, Long said:

After playing a few games with the Red Bulls 2, I learned very quickly that I did need that time. I needed those games, I needed to learn the system before I could play on the first team.

So, the second-round draft pick from the West Coast went on to develop into a great center back. Long was the backbone of a Baby Bulls team that would win the USL Cup for the 2016 season and Long himself was named Defender of the Year.

You see those qualities on the ball. The calmness, with his passing ability which he brings to the backline. That was clear from day one [with Red Bulls 2]. Me and A-Lo go back to 2016, we had success that year and he was a huge part of that. We didn't give up goals, we always had a chance in every game and in large part that was thanks to him. - Long's former teammate, Ryan Meara

So, Aaron Long was able to make the transition from a midfielder, who was drafted as one, to a central defender with the Red Bulls. Former Red Bulls striker, John Wolyniec was Long's manager at the time and his coaching staff worked with the current captain to make that transition possible.

During the following year, the 2017 MLS season, the Red Bulls were coming off a season where they finished third in the entire league and were looking to solidify their backline. They had a great goalkeeper in Luis Robles and striker in Brad Wright Phillips but needed to fill in some key positions. That's where Long came into the New York Red Bull-picture and helped the Red Bulls out a lot.

The 2017 MLS season was Long's first full season in the USA's premier soccer league and he did well. Long scored his first MLS goal during that season and appearing 31 of New York's 34 matches. The following year, Long continued to progress and became one of the team's best defenders and all-around players. In 2018, New York won the MLS Supporter's shield for the third time in franchise history and Long was named MLS Defender of the Year. However, the year ended in heartbreak for the team's dedicated fan base when they were knocked out by Atlanta United in the Eastern Conference Finals.

During the 2019 summer transfer window, it was made public that Long wanted to leave the Red Bulls to sign with a top, European team. One of the biggest offers came from English Premier League team, West Ham United. The Hammers offered Red Bull, $500,000 to loan Long for the rest of that regular season, with a $5 million offer to buy at a later point in time. The Red Bulls rejected West Ham's offer for their talented central defender.

Despite the reports that Long wanted to leave Red Bull Arena for greener pastures, the star defender signed a multi-year extension to stay with Red Bull in the summer of 2019. While COVID disrupted much of the 2020 MLS season and made it a footnote in Long's MLS career, the 2021 season was of note. Long only played five games of the 2021 MLS regular season before rupturing his "Achilles tendon" in May. The captain underwent surgery and would miss the rest of that season.

Long's Journey Comes to the Present

The Red Bulls went into the 2022 MLS Season with high hopes of getting past the first round and vying for MLS Cup, but neither things happened. Instead, Red Bull finished 4th in the Eastern Conference and were painfully defeated by FC Cincinnati in the first round of the MLS Cup Playoffs. Although the Red Bulls' recent playoff run left the fans in ruin, there was a lot to cheer for. One of these things was Aaron Long doing Yeoman's work for the team in his first year as Captain. He played all 90-minutes in 22 of his 29 appearances for his club while also balancing his duties with the national team.

Heading into this year's international schedule, it was not always certain that Long was United States manager Greg Berhalter's first choice as a central defender. It's been clear that Nashville SC's Walker Zimmerman is starting for the USMNT at the World Cup at center back, regardless, but the question lingered as to whom his partner would be. When young American center back Miles Robinson tore his Achilles in May, this opened the door for Long to reclaim his job and he has. So, it is likely that Long will start at center back for the U.S. at this year's World Cup, which will begin for the US men with a match against Wales, Monday, November 21 at 2:00pm EST. 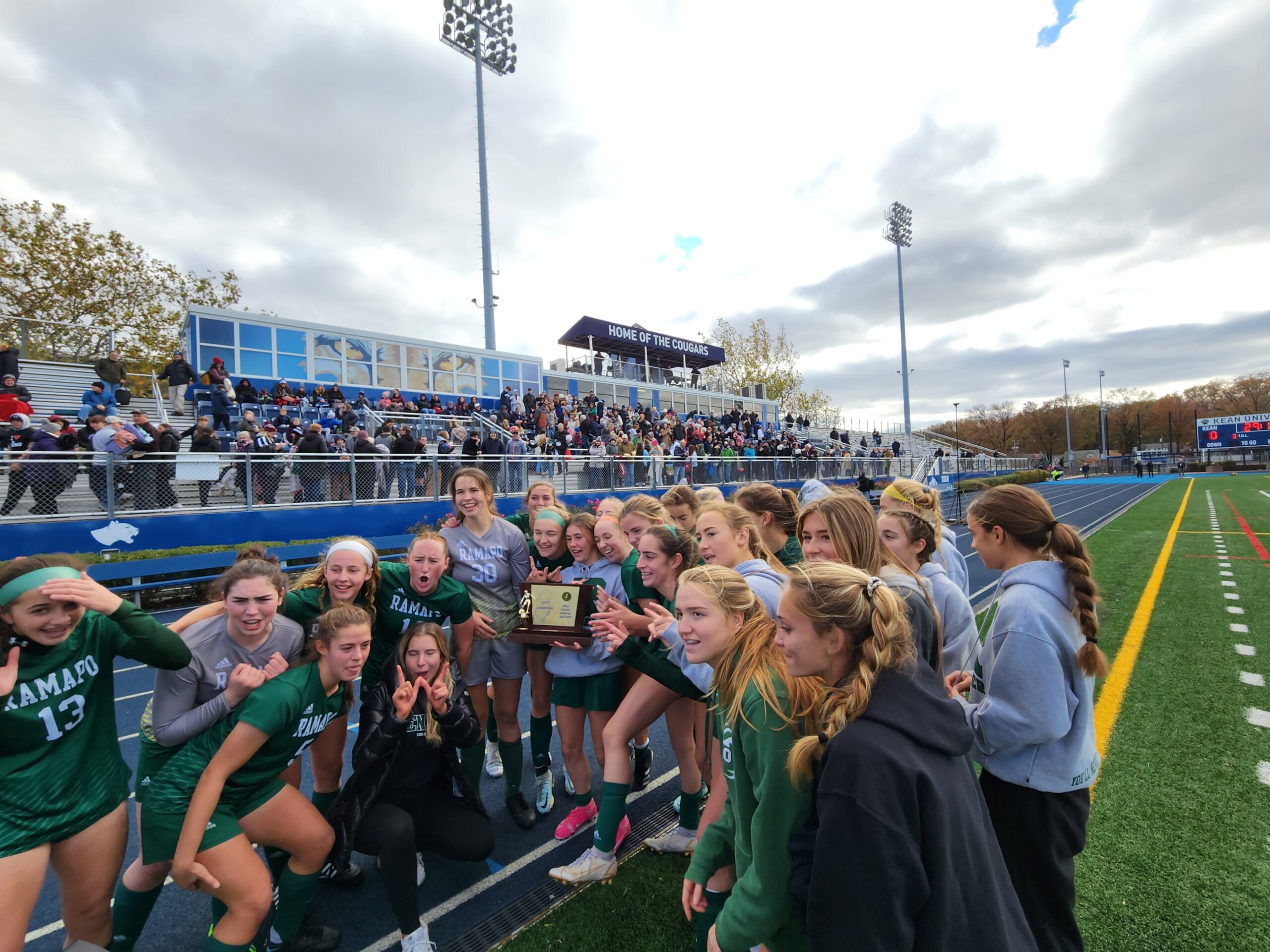 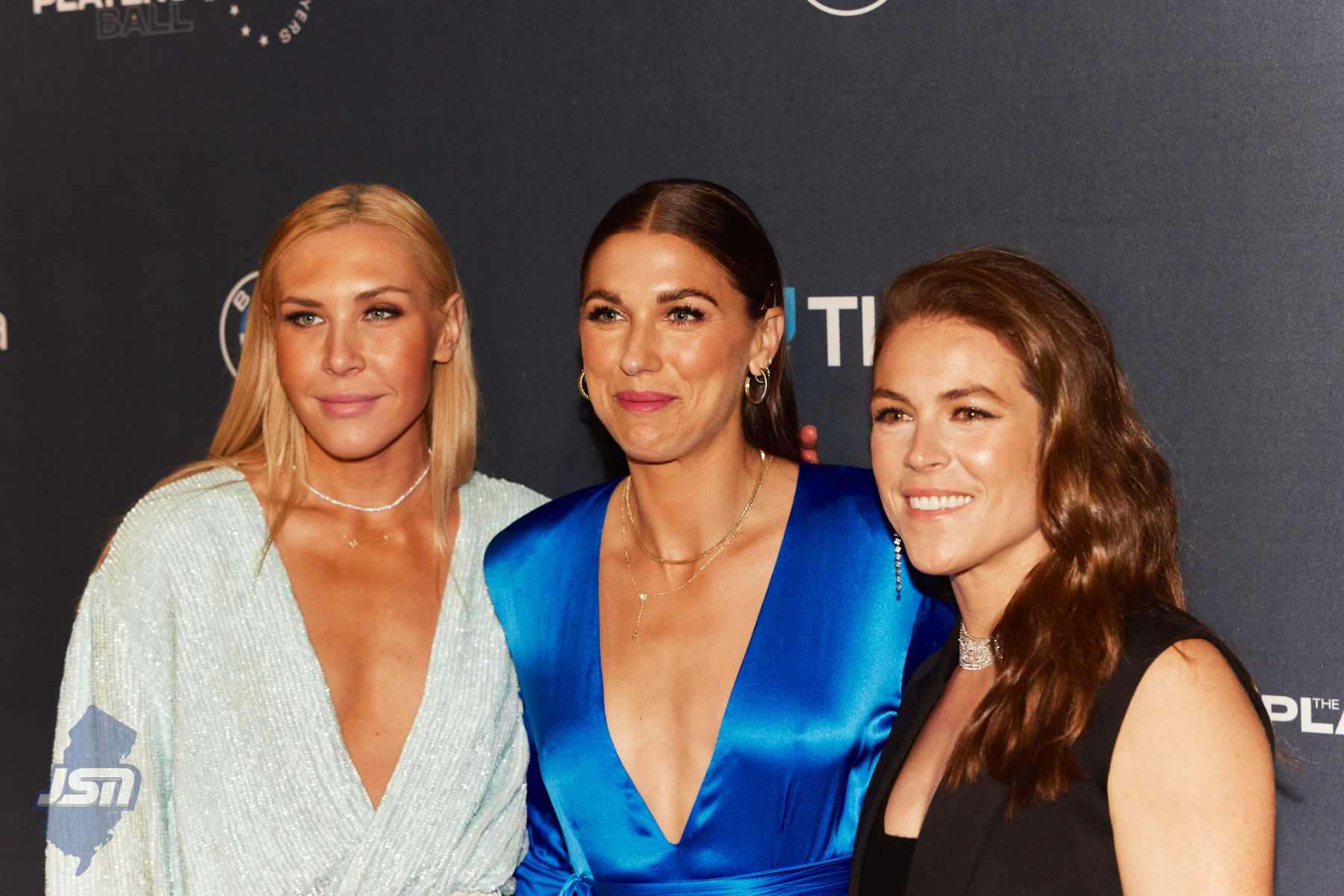