On Tuesday, the ACC, Big Ten and Pac-12 conferences announced an alliance between their member schools. Amid the SEC becoming even more powerful after adding Texas and Oklahoma, other conferences knew they needed to join forces somehow and rage against the Southeastern Conference machine.

What Is The Alliance?

Here is how the alliance between the conferences was explained on Tuesday:

"The alliance – which was unanimously supported by the presidents, chancellors, and athletics directors at all 41 institutions – will be guided in all cases by a commitment to, and prioritization of, supporting student-athlete well-being, academic and athletic opportunities, experiences and diverse educational programming. The three conferences are grounded in their support of broad-based athletic programs, the collegiate model and opportunities for student-athletes as part of the educational missions of the institutions."

"The ACC, Big Ten and Pac-12 recognize the unique environment and challenges currently facing intercollegiate athletics, and we are proud and confident in this timely and necessary alliance that brings together like-minded institutions and conferences focused on the overall educational missions of our preeminent institutions," said ACC Commissioner Jim Phillips. "The alliance will ensure that the educational outcomes and experiences for student-athletes participating at the highest level of collegiate athletics will remain the driving factor in all decisions moving forward."

The Real Reason For This Partnership

This Avengers-like agreement amongst the ACC, Big Ten and Pac-12 has nothing to do with the student-athletes. This "alliance" is all about stopping the money spigot from flowing right to the SEC and no one else. These three conferences recognized that they all got weaker lost power after Texas and Oklahoma deserted the Big 12. This is the last gasp effort to show television networks, sponsors, and anyone else that could put money in the coffers of the conferences that they can compete against the SEC...even though everyone knows it is not possible.

This story and subsequent partnership also show how football runs college athletics. Remember when the Big East was disbanded in 2013 and sold for parts after losing Syracuse, Pittsburgh and West Virginia? The reason was based on the ACC (you know, the conference that is now disgusted at the SEC for stealing teams) strengthening their footprint for football. Football is the money maker in collegiate sports, and the SEC is king. These three conferences joining up for an ill-advised and unclear union doesn't bring any extra money into these conferences. It shows a level of desperation from all three. Anyone who watched their joint press conference saw how all three commissioners could not explain this alliance.

What This Means For Big Ten Member Rutgers

For Rutgers, this move means some upcoming trips to the West Coast and getting blown out by Clemson in 2026. This agreement opens up some intriguing games and visitors to Piscataway down the line (maybe?), but for the most part, it doesn't affect a team that is struggling to gain any semblance of relevance in the Big Ten.

In the end, SEC Network's Paul Finebaum said it best:

"Quite frankly, if they do this out of spite, they're cutting off their own nose to spite their face. It makes no sense. Every time I get more agitated about it, more people seem like they start circling the wagons about it and start blaming folks like us for simply telling the truth."

If this is a case of the ACC, Big Ten and Pac-12 just doing this as a way to stick their tongues out at the SEC, then this is not worthwhile and a waste of time. Now for all that's been said, it's only been 24 hours. Can these three conferences come together and put forward an intelligible plan that benefits them and their member schools? Yes, they can. But they need to clarify what this alliance is and their mission statement other than "to help student-athletes." They need to figure this out soon because this idea has the makings to rank right up there with Disco Night at Comiskey, the AAF and Jackie Moon in the NBA. 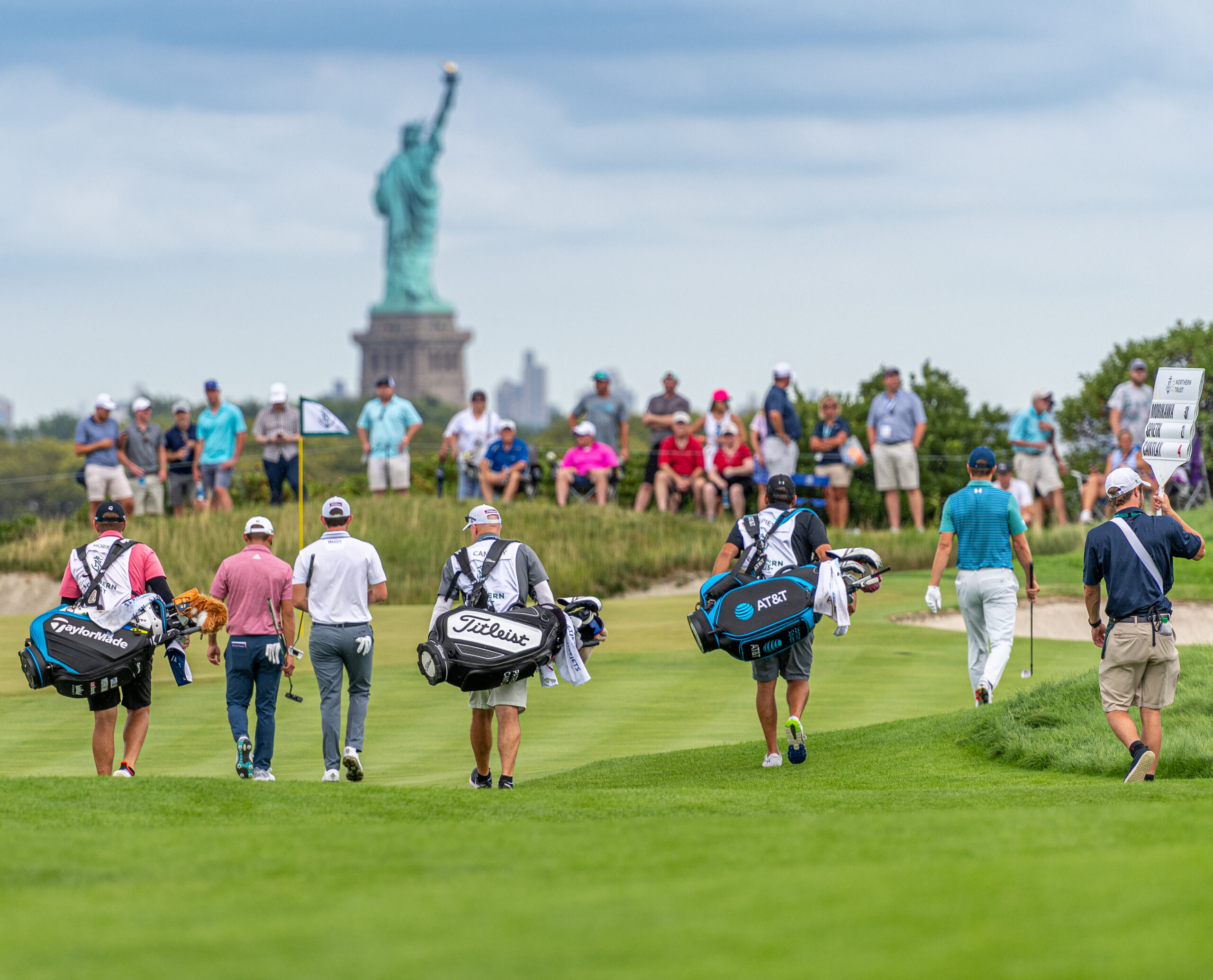