Arella Guirantes ended her college career at Rutgers with a 30-point effort in a first-round NCAA Tournament loss. The next game she plays will be in the WNBA after being drafted by the Los Angeles Sparks at the 2021 WNBA Draft on Thursday night.

Guirantes, a possible first-round pick, was drafted by the Sparks at pick no. 22 of the second round.

"The wait was terrifying. Yeah, the wait was terrifying. It was just a bunch of emotions flying around," said Guirantes. "I didn't know, because you talk to coaches, and they're selling you a dream. So to not see other things happen from the other side of things, and just be kind of left out on an island, I can't say I'm not used to it, but it's okay. God has a plan for me. I know he doesn't play about me at all. Eleven other teams that missed out, that's fine."

Including Guirantes, Los Angeles will feature eight players with two years or less experience in the WNBA as Derek Fisher looks to rebuild in 2021 after Candace Parker's departure via free agency.

She also joins former Scarlet Knight Erica Wheeler, who played at the school from 2009-2013 in Los Angeles. Wheeler, a five-year pro, averaged 10 points and five assists per game in LA last season.

"LA has the Rutgers alum with Erica Wheeler, so I'm excited to hear the knowledge she has for me, going undrafted and being a WNBA All-Star MVP. She knows what it takes to last and survive, beat politics. I really have a number of questions for her, and I've already spoken to her. That's my sister. So I'm excited to get to training camp and ball out with her."

The 5'11' guard became the only Rutgers player to average 20 points, six rebounds, and three assists in a season, doing it twice during her career in Piscataway. She was named to the All-Big Ten team twice and to the Big Ten All-Defensive Team this past season.

The New York Liberty picked fifth in the first round on Thursday as Guirantes seemed perfect for a team who traded their starting shooting Kia Nurse during the offseason. It would have also been a homecoming for Guirantes as she is from Bellport, NY, about an hour from Barclays Center. Instead, the Liberty selected forward Michaela Onyenwere from UCLA. The Liberty picked in the second round but selected DiDi Richards, a point guard from Baylor with the 18th overall pick.

After being taken in the second round, Guirantes is taking this opportunity to use it as motivation against the league, knowing many other teams missed out on her and skill as scorer and playmaker.

"If I did need any more motivation, that was it. Definitely poked the nice little bear, it's like where you don't get picked at the park and you're the last pick, and you know you can play, and you're waiting on somebody to take a chance. I'm grateful for the chance that I have. But yeah, I'm definitely -- I don't need any more motivation for sure. 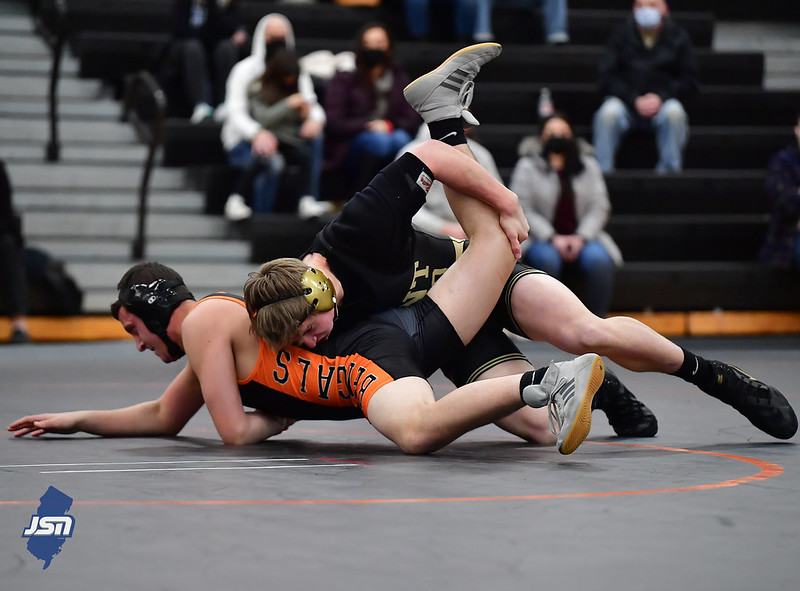 What to Watch for at the South ... 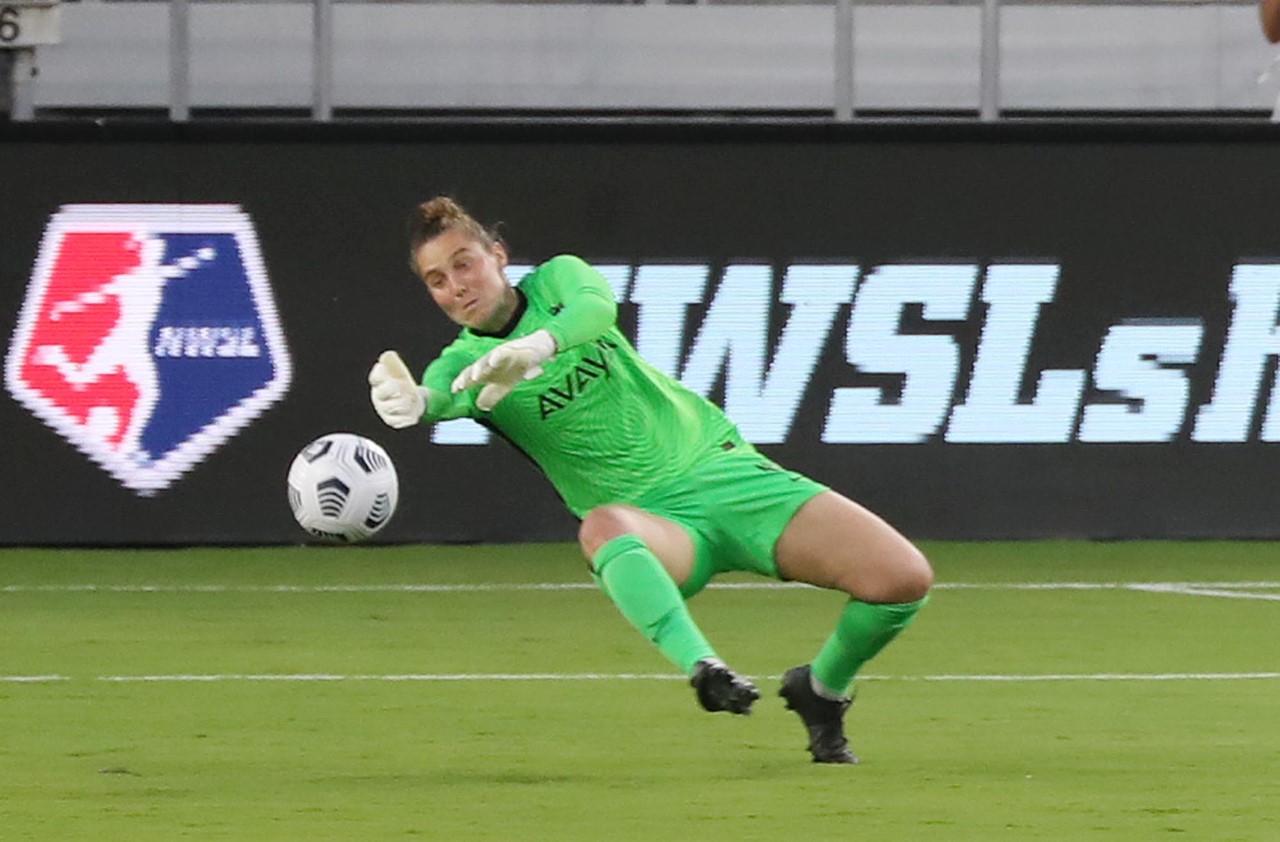