The International break has come and gone after the  USA had a poor start but ended it with a huge finish with a four-goal blitz in the second half down at San Pedro Sula in Honduras during World Cup Qualifying. But now it's back to club action as the New York Red Bulls restart their season.

Hate DC  Week returns a the Red Bulls will host their most bitter rivals at Red Bull Arena when DC United comes to town up I-95. But this time the moment will be bigger than the match its self. This moment is shared by a city and the district of Colombia as we will be arm & arm, as well as hand in hand.

This coming Saturday, September 11th is one of the darkest days in our nation when the World Trade Center in lower Manhattan and a section of the US Pentagon were taken down by terrorists in hijacked airplanes and many people lost their loved ones that day.

It is amazing that this year in 2021 is the 20th anniversary of that horrible, and disgusting day in our country's history, and all those families that annually return to the memorial of 9-11 at the World Trade Center site, a field in Pennsylvania and a memorial ref at The Pentagon.

I was home on 9-11 that morning and when I woke up, I turned on the Television to see the World Trade Center burning. My parents were driving to the Bronx, as they crossed the George Washington Bridge and saw from a distance the smoke billowing from the top of the building.

When the buildings fell I started to feel sad and angry for those people who died that day and I was within the vicinity five days ago of 9-11, dropping off my money for a road trip at the New England Revolution when the ESC had their road watch parties at Nathan Hale's.

But as always there is a match to be played and DC United is coming to town. The Red Bulls are looking for some form of revenge on their last game at Audi Field, and they want to prove that performance which was very poor to concede that goal wasn't acceptable.

With two matches being rescheduled after two cancelations due to remnants of hurricanes, the Red Bulls have an advantage and can only take it, if they perform better and win those matches as fast as possible.

Currently DC United is in the last playoff spot in seventh with 30 points, while the Red Bulls are eight points behind in 12th. They have to start climbing out of this hole now if the Red Bulls want to continue their playoff qualifying streak. Or else it's going to be a long disappointing season.

In other news with the Red Bulls after they transferred over Uruguayian Center back Lucas Monzon on loan from Danubio FC and that led to the transfer out of the club for Amro Tarek who went back to his native Egypt to play for El Gouna FC.

But now it's time to prepare for a big match and as always Hate DC Week is a huge week to prepare when the oldest rivalry comes together and fireworks explode on the pitch, it should be another fantastic tilt between these two sides.

Are the New York Giants on the ... 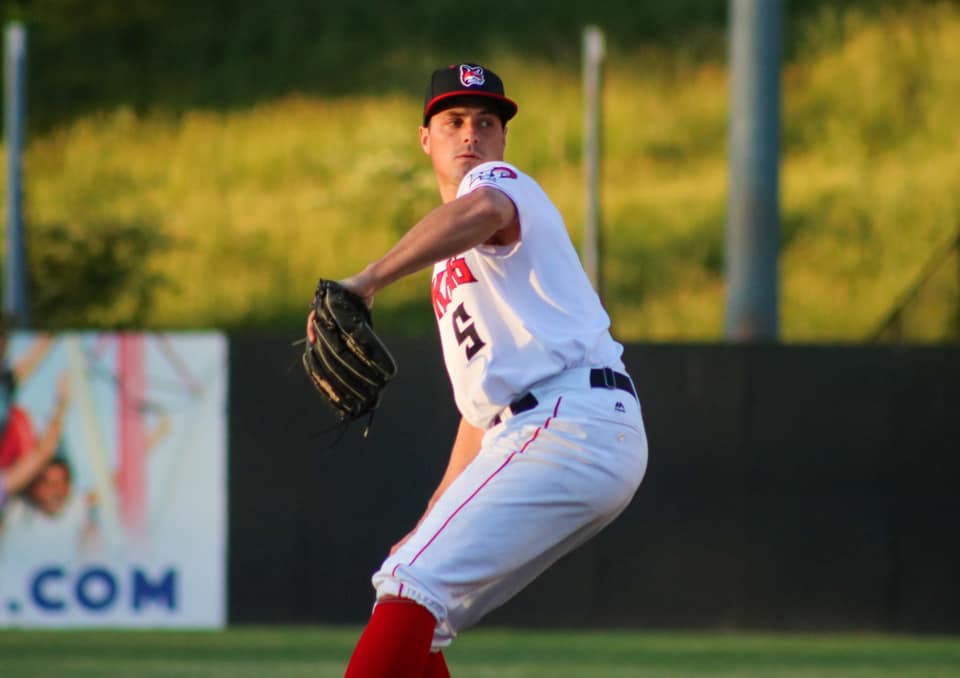