The Red Bulls have lost six straight and will be looking for their first win since July when they paly Hartford Athletic. One of the games that the Red Bulls came close to winning was against Hartford on July 10. The Red Bulls travelled to Dillon Stadium in Connecticut and hung tough for a tie.

The Red Bulls are playing tough lately and looking to synthesize the ingredients and get a win. Hartford are coming off a postponed game and a 3-2 loss to Pittsburgh. Fans can take solace in the fact that New York just lost one-nil to Pittsburgh, who are in second-place in the USL Championship Atlantic Division.

The last game, the Red Bulls did not score, but they held the second-place Pittsburgh to just one goal and were in the game for it’s duration.

Stirker Luther Archimede used his size and offensive positioning to give the Pittsburgh defense all it could handle, nearly potting a cross from Ngoma in the second half.

Serge Ngoma continues to show his speed and offensive ability. He scored the Red Bulls’ last goal, the second goal in a 3-2 loss to Charleston two weeks ago. That was also the Red Bulls last game in the friendly confines of MSU Soccer Park and in front of their home crowd.

The Baby Bulls' Head Coach John Wolyniec described how his team performed last Wednesday in a tough game on the road.

We didn’t really give away much but being on a tough road trip going to Miami and then directly to Pittsburgh, I thought we brought a lot of energy to the game. Probably would have hoped for a few more chances, but we certainly had some opportunities to at least tie the game. The set piece goal gets us again so that was a little frustrating, probably the most frustrating piece of the game because other than that, I felt like we were good in a lot of ways. We have to keep pushing and keep finding answers to help these good performances turn into points and results.

What else? The MSU Soccer Park crowds have lessened of late due to COVID, but hopefully a game on a beautiful Saturday afternoon on Montclair State University’s spacious and green campus will bring them out of the woodwork.

Head Coach Wolyniec discussed which players have stepped up in recent games to show him they are ready to inject some life into the lineup.

we used Mike in the back, playing a little out of position but I thought he brought a real intensity to his performances and it’s not always easy coming back from an injury to get up to game speed quickly and I thought he did that pretty well, especially on Wednesday. So, it’s always nice getting players healthy and getting some options for the team, especially with all the games that we have coming. Also, Curtis is an important player in this club and he’s a young man that is just starting his career, so I was happy to see him on the field again.

Omar Sowe has been playing well, but cooled off in recent weeks after scoring five goals from July to early August.

Sowe described why the Red Bulls II’s next game is his team’s opportunity to show their supporters something with less than ten games left in the season.

Tomorrow’s match is a good opportunity for us to take advantage of being at home. The last time we went there we showed a positive result and that showed  that we came to play, and if we can bring the same energy tomorrow we can get a result, especially at home. We’re dying for a win at home, it’s something that is very important to us and for everyone else that supports us. We really want to win and we have to trust the process.

On Oct. 4, 2020—the last game of the 2020 shortened USL Championship season, Hartford came to MSU Soccer Park and shutout the Red Bulls II. Tonight’s match is an opportunity for the Baby Bulls to pay their division rivals back for that loss and snap a long losing streak. 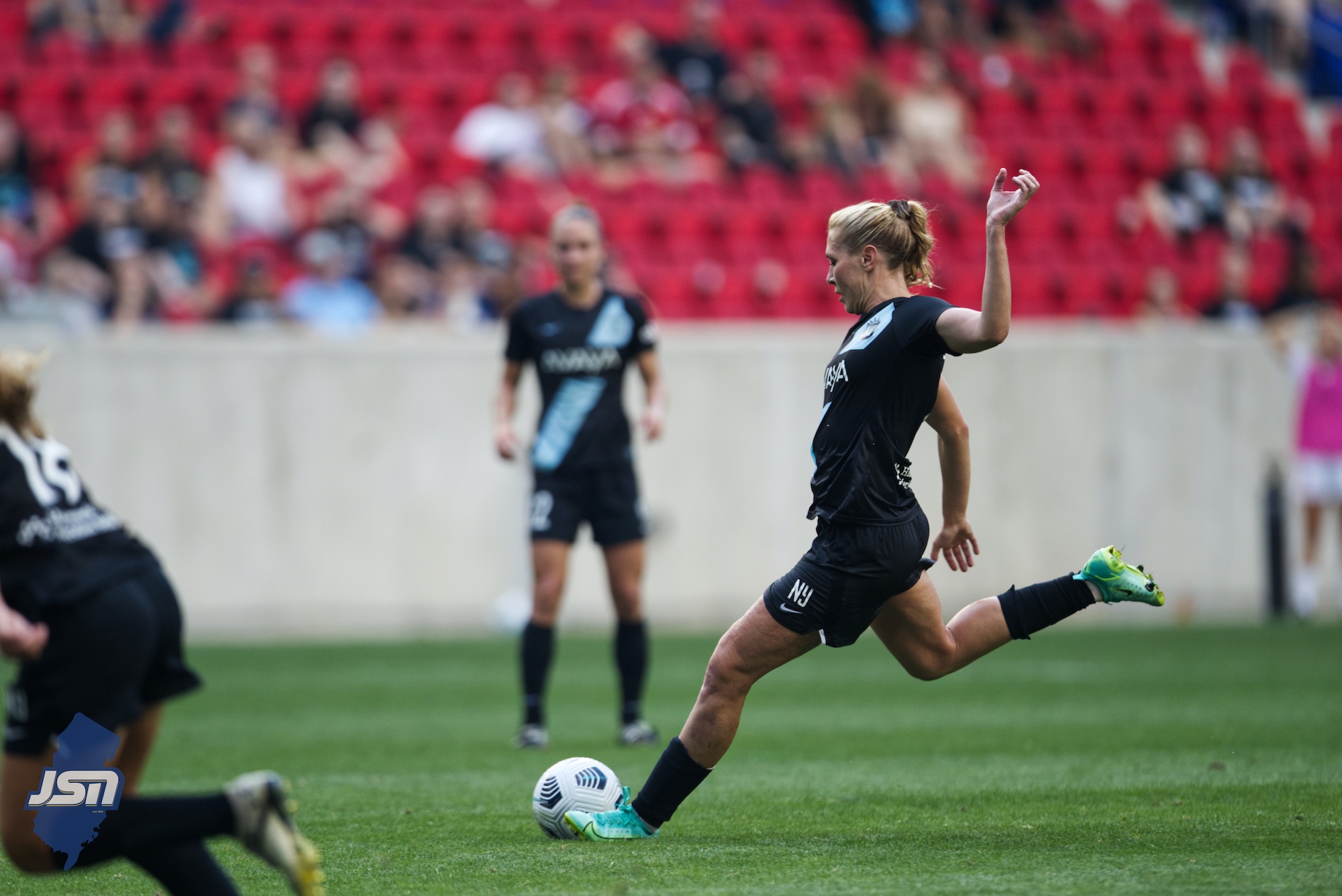