Friday night's game between the Red Bulls II and "The Miami FC" was "Futures Night," an event where the Red Bulls United Soccer League team allows young academy players to attend the game and watch the Red Bull prospects, they hope to become.

Friday night was a nice evening at MSU soccer park, which is located on Montclair State University’s campus, for the last USL Championship game between Red Bulls II and Miami FC. In recent games, the Red Bulls II have started giving playing time to new players that they have signed as well as young prospects like Arian Recinos and Nathan Worth.

Tonight, Costa Rican defender, Yostin Salinas made his debut for the Baby Bulls at left-back and the Red Bulls' MLS SuperDraft first-round pick Matt Nocita made his third start at center back after debuting against Hartford last week. Despite the inexperience of these players, the Red Bulls II still had ample experience in this match and that helped them get off to a good start.

In the ninth minute, The Miami FC were trying to break out of their defensive half when Jordan Adebayo-Smith dribbled into the 18-yard box and finished with his right foot to give the Red Bulls II an early lead.

Jordan gives us the early lead with his sixth goal of the season!#NYvMIA | #NYRBII pic.twitter.com/gYDEQGDfbo

However, the game did not go the way the Baby Bulls wanted it to, following that first goal. Ten minutes later, the Miami FC answered by tapping in a loose ball that the Red Bulls II failed to clear out of their box. In the 24th minute, Miami took their first lead of the match when Joaquin Rivas scored a beautiful half-volley to give Miami their first lead of the night. Shortly thereafter, Miami stretched their lead to 3-1 when midfielder Paco Craig's cross bounced around a bit in the box before it was pushed into the net. Then in the 41st minute, The Miami FC were advancing on the counterattack when 17-year-old midfielder Erick Ruiz slid into the Miami ball-carrier and sent them flying in the air, and the referee leniently showed the young midfielder a yellow card.

Right before halftime, Miami added its final goal of the first half on a penalty when the kick-taker rolled the ball past Derrek Chan into the left side of goal. In the 49th minute, Baby Bull midfielder Michael Knapp was sent off with a red card and once they went down to ten men, Miami was able to add three more goals.

Overall, Futures Night was one to forget for the Red Bulls II that ended in a 7-1 defeat although it began promisingly with 22-year-old striker Jordan Adebayo-Smith scoring similarly to how the Red Bulls all-time leading goal scorer, Bradley Wright-Phillips used to.

I think those were the things we talked about in training during the week. We talked about Jordan being in positions where we can find him and that's the success we get and then we score because that's what we wanted to see to start the game.

A couple storylines from Futures night include MLS SuperDraft seventh-overall pick, Matt Nocita making his third start. In addition, in his debut, Yostin Salinas made his first start in this game at left-back and played all ninety minutes while another recent signing, Stiven Plaza made his first start as the striker. In terms of New York's first round pick from this year's draft, Sekagya discussed how Nocita in particular has played for the Baby Bulls since making his debut.

Nocita now he has played three games, we've been building him in slowly because [before coming to our team] he hadn't played in six months and now he's doing well. I think he's going to be a player that is going to be good with us.

The Red Bulls II's next game is on the road against Oakland Roots on September 17. Viewers can stream that game on ESPN next Saturday at ten o'clock, which will give them a chance to see more new prospects represent the New York Red Bulls. 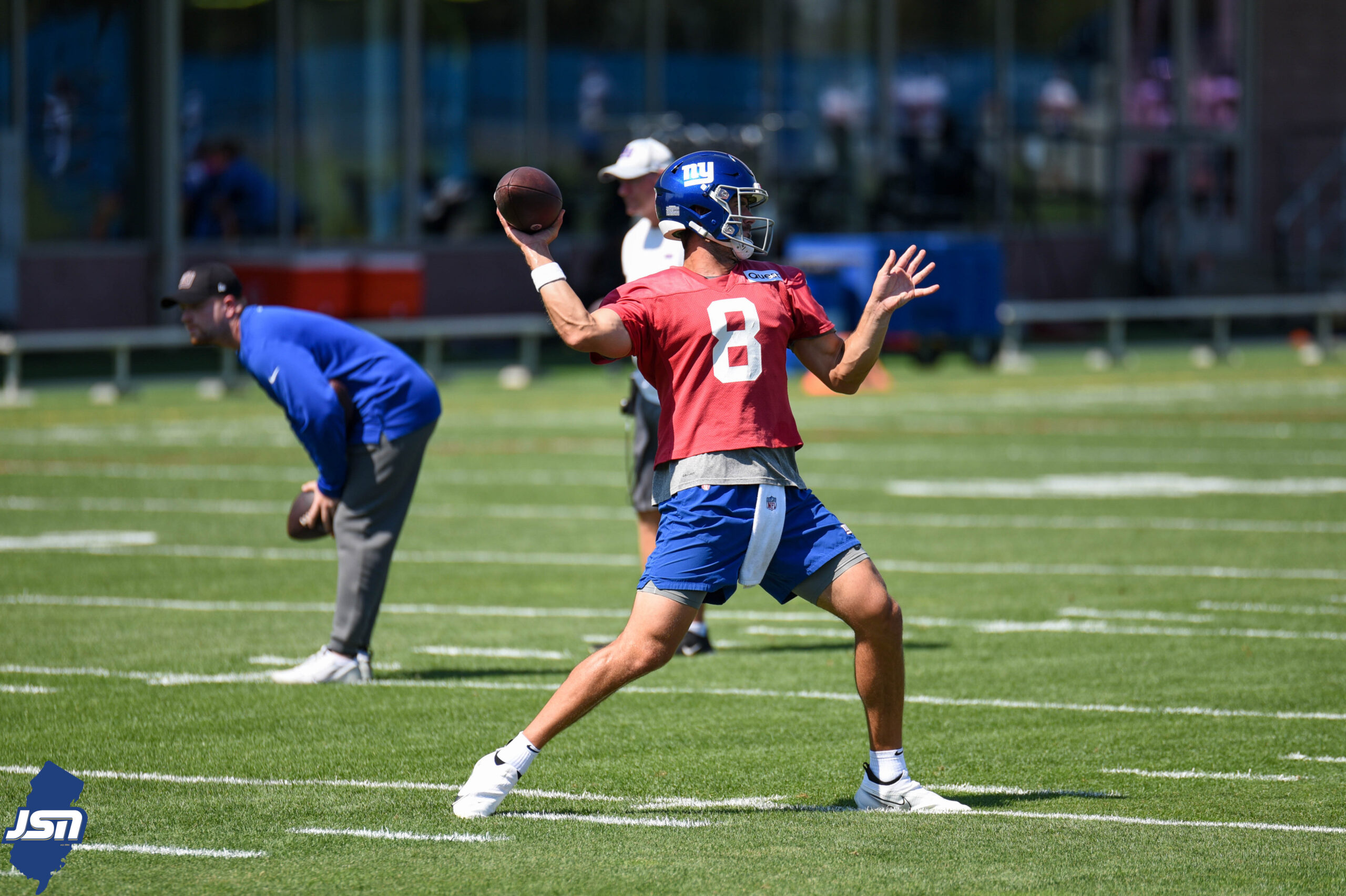 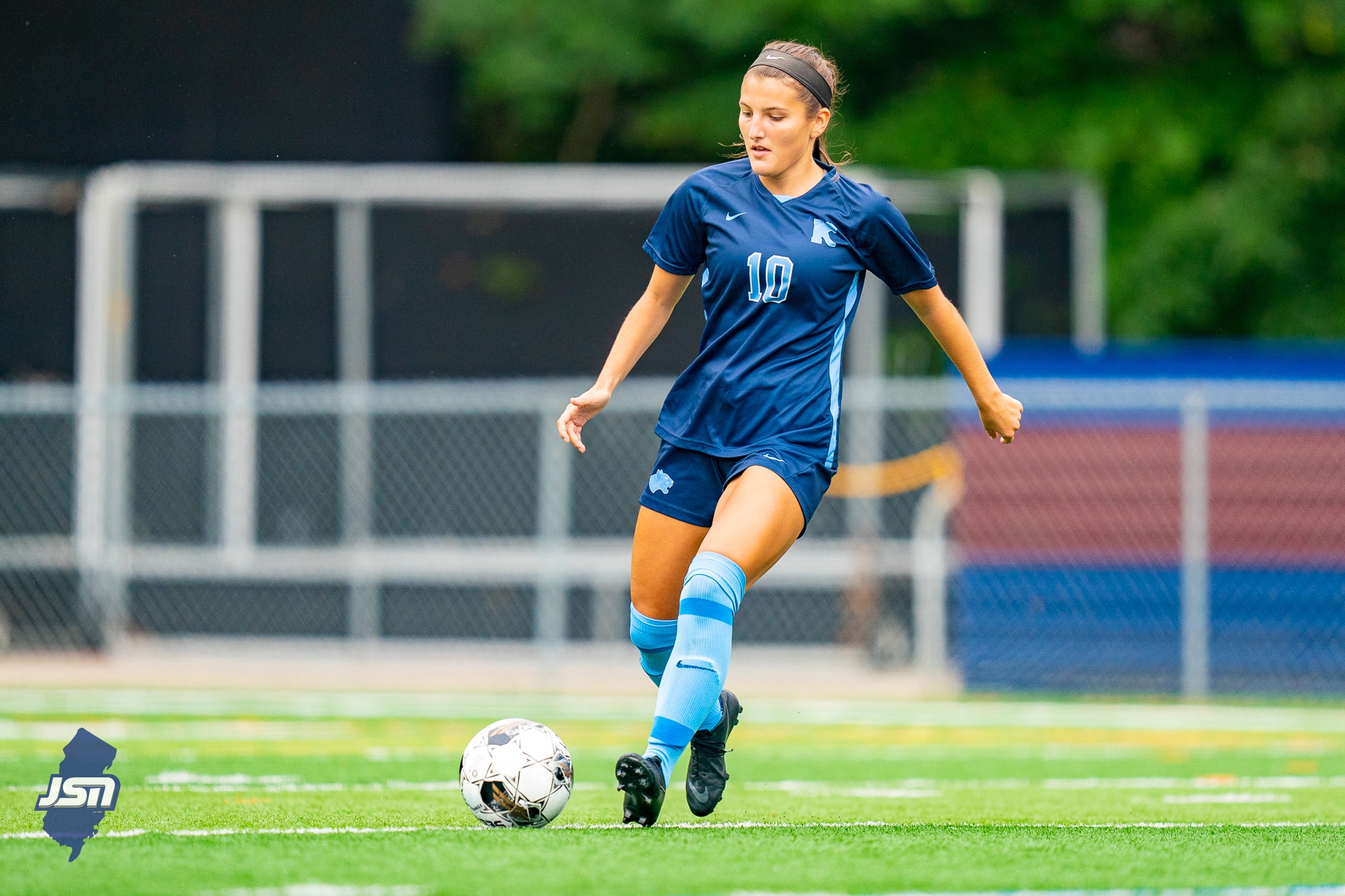