On a chilly Mother's Day afternoon at Montclair State University, the New York Red Bulls II battled it out with Sacramento Republic FC.

For this tough match, Baby Bulls manager Gary Lewis chose Giannis Nikopolidis to be the goalkeeper. This was the Georgetown University men's soccer product's second start, where his first he was sent off for a questionable red card after just two minutes. However, on Mother's Day the 21-year-old and his teammates would be tasked with grabbing their first home win of the 2022 United Soccer League (USL) Championship season.

In the game on Mother's Day, First-team midfielder Cameron Harper made his second appearance and first start for the Red Bulls II while his first-team midfielder, Wikelman Carmona started this game on the bench as he looks to continue a comeback from an injury.

A Hard Battle from Kick-Off

Both teams came out and played with high intensity and the fury of the fouls was the evidence. In the 17th minute, veteran Red Bulls II defender, Juan Castillo received a yellow card for a pretty mild challenge in midfield, showing that the referee was not shy to caution players. Then three minutes later, the visitors responded with a hard tackle that earned them their first caution, which set the tone for a feisty affair in Montclair.

During this feisty opening frame, it was clear that the Baby Bulls were the more industrious side. They earned three corner kicks but couldn't test Sacramento's goal on any of them. This allowed the SRFC to start taking momentum back but first the Baby Bull offense got going.

In the 21st minute, veteran midfielder, Jeremy Rafanello made a nice dribbling move that allowed him to escape two opponents about ten yards past the midfield line and in Sacramento territory. The South Jerseyan then found Adebayo-Smith making a run behind the backline. Adebayo-Smith took the pass and dribbled to his right before missing the net with a good right-footed effort.

The Red Bulls near-miss let the visitors off the hook even though momentum was with the Baby Bulls in the first 20 minutes. Things shifted into the favor of the visitors from California in the 43rd minute. This happened when a Sacramento midfielder, Emil Cuello dribbled straight down to the Red Bull's box. Cuello made a move to earn some space away from opposing feet and lashed out a hard shot that Baby Bulls goalkeeper, Nikopolidis dove athletically to the right and saved, albeit producing a corner kick for Sacramento.

Thanks to smart play by their backline and goalkeeper, the Red Bulls II escaped Sacramento's first shot on goal unscathed. However, Gary Lewis's Baby Bulls could not get out in front of their west coast opponents early and this allowed the Sacramento Republic, breathing-room going into the second half.

The Second Half from Montclair State University

To start the second half, Gary Lewis subbed off Ofori, for Jason Pendant and subbed in Carmona for Harper on the opposite wing. In the 49th minute, Rafanello caught a pass near the visiting team's box and had teammates open in the box but decided to take a right-footed shot that missed high and wide of the net.

In the 63rd minute when technical player Emil Cuello stepped up and sent a hard free kick on target that the Baby Bull keeper, Nikopolidis dove just in time to parry away. However, the Bulls were not out of the woods yet because in the 70th minute, SRFC midfielder Rafael Jauregi received a pass inside the Red Bull box where he took a right-footed shot on the run that was again saved by the sure hands of Nikopolidis.

In the 70th minute, Bloomfield, New Jersey's Michael Knapp entered the game for Sserwadda at central midfield while another New Jerseyan, John Murphy replaced Adebayo-Smith. In 2019, Knapp was the New Jersey Athletic Conference (NJAC) Midfielder of the Year with Montclair State University's men's soccer team but in this one provided not much more than his team's fourth yellow card of what was a feisty battle against their third western conference opponent.

Giannis with some big saves today 🔥

After a hard fight, the deciding moment happened in the 88th minute. Sacramento broke out on the counter, and former Red Bull, Luther Archimede was dribbling into the Baby Bull box when he passed cross goal-face to striker Maalique Foster. The Republic FC striker had the ball on the penalty spot before he eluded his marker and scored with his left foot past.

In the 90th minute, the Red Bulls Murphy and Sacramento's Archimede were each shown their second yellow cards and a subsequent red card for committing bad fouls against one another.

Although the Baby Bulls played a great first half, they could not score and secure victory against a Sacramento Republic team that sits in seventh place in the West. The Baby Bulls remain 14th in the Eastern Conference with the loss, although they are tied with Hartford Athletic and Charleston Battery FC on team points.

Head Coach Lewis had this to say about the difference between how his team performed in the first half versus the second when they gave up the winning goal late.

"We set out with a purpose for the game. We identified situations that we could get an advantage in. At half time, I said to the boys, was it anything in terms of plan that looked different, and they said no...We stopped them building, really put them in a difficult position....then we go out in the second half, and we don't retain possession...

If there was a 'Man of the Match' for the Red Bulls II, it was undoubtedly their goalkeeper, Nikopolidis. It's been a rocky start to his career after being sent off just two minutes into his first appearance against Tulsa FC about a month ago. However, the 23-year-old gave a solid 90-minute effort on Mother's Day at Montclair State University and humbly described his first taste of professional soccer.

Because of this loss, the Baby Bulls will be looking for their first win at home when they return on May 27 for a date with Birmingham Legion FC. In the meantime, one problem that Gary Lewis wants his team to fix is to overcome their offensive woes. Lewis explained that he thought his team executed certain things well like pressing but lacked 'belief' in their ability to score which would have won them the game: "The press has been good all the time. We're really strong in the press. Yeah, I feel like that's a real quality in us. We just need to, just get more belief in front of goal, I sound like Ted Lasso, but you got to believe that you can score." 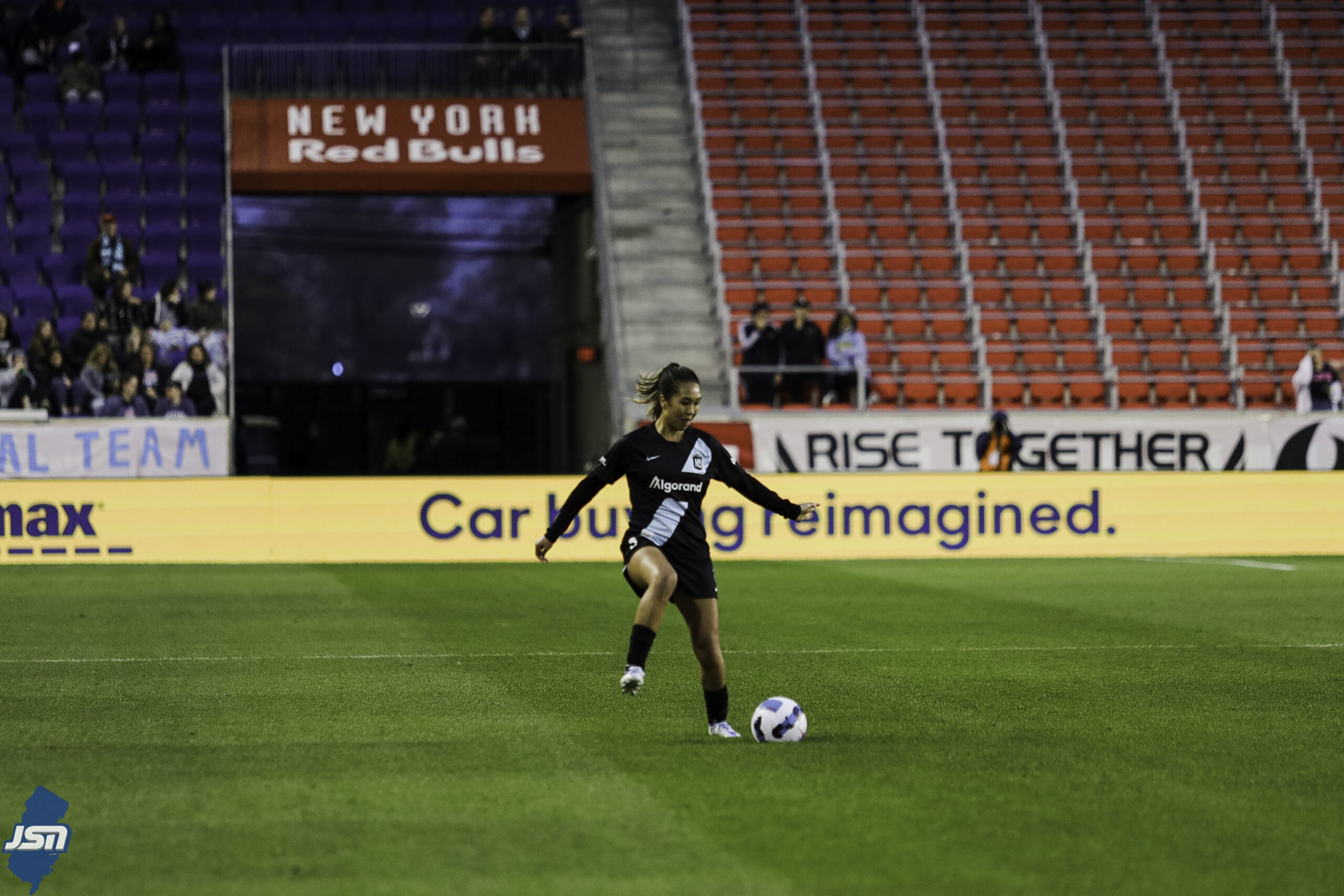 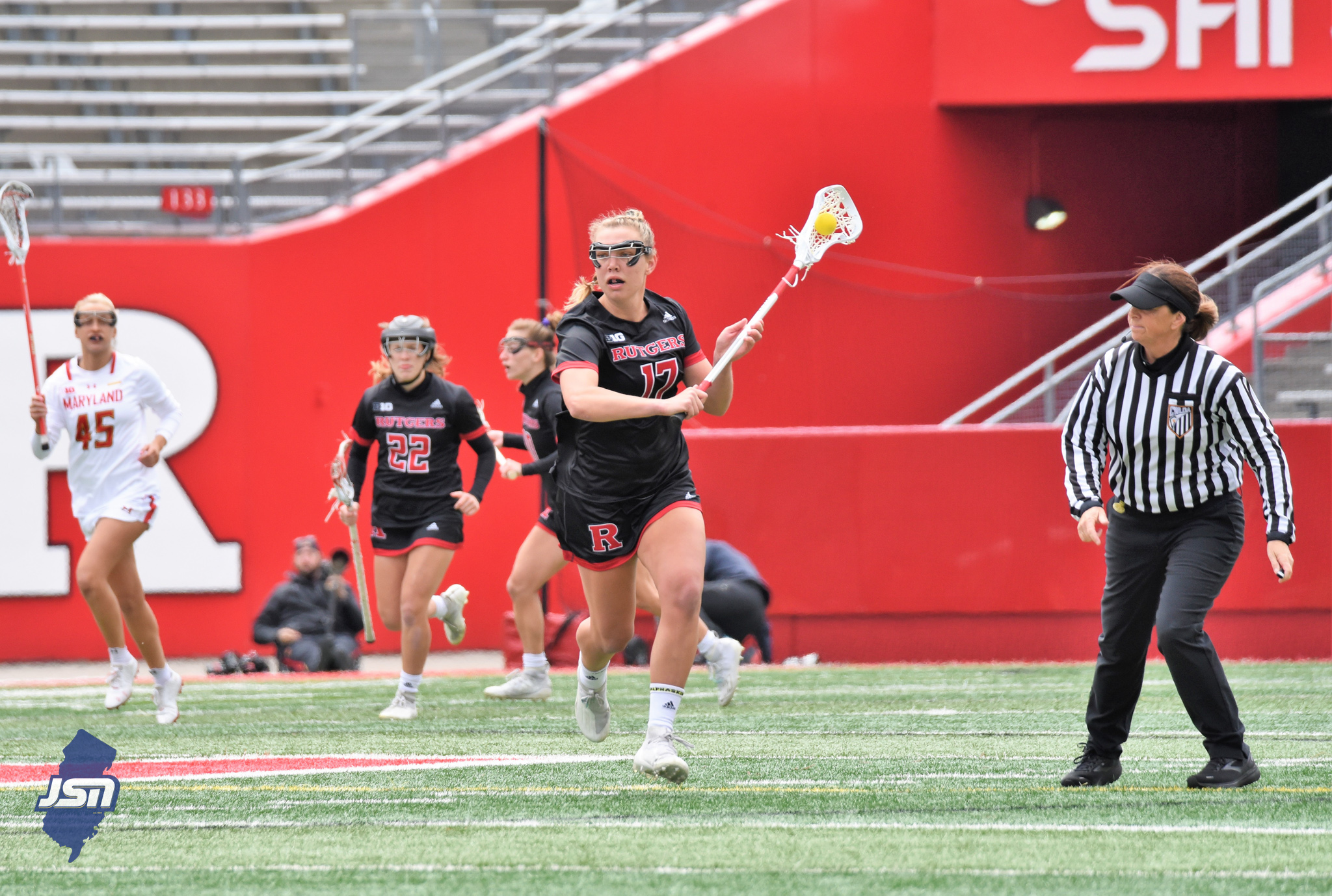