The New York Red Bulls II are sitting in last place in the USL Championship's Eastern Conference but while the results have remained frustrating, the main objective of the Red Bulls II is to develop raw talent into Major League Soccer (MLS) talent. Recently, the Baby Bulls scored a victory when defender Juan Castillo signed a short-term loan with the New York Red Bulls of Major League Soccer (MLS).

Juan Castillo made the trip to Charlotte with the first team this weekend on a short term loan! 🔥#NYRBII pic.twitter.com/3exkyU4z6f

Castillo began his career in the Red Bulls organization last season, when he was able to earn the third-most assists on the team. This year, the 19-year-old leads the team in appearances (13), tackles won (17) and clearances (44). Overall, Castillo's consistent play has made him the first player to earn a promotion to the first team.

Gary Lewis is the manager of the Red Bulls II, and he described the progress that Castillo during his second season in the USL Championship.

Juan has been very good for us. You can see the progression from him last year to this year. He’s quick, he can head it, he’s competitive, his technique is pretty good, he passes the ball really well, his range of pass is good, and he’s been consistent on a team that’s not winning games.

The captain and starting center back for the Red Bulls, Aaron Long has not been with the team because he appeared in two recent friendlies for the U.S. Men's national team. This has opened up a spot for the 19-year-old Castillo who has an opportunity to show the first team what he's got and his manager with the Red Bulls II, Gary Lewis described why this is an opportunity for Castillo to grow as a player.

It’s not just that he goes onto the bench at Charlotte, he goes into training. On Sunday night, they’ll say we’d like Juan Castillo for the next three days for the first team. He goes in, so now they’re judging him against Luquinhas and Patryk Klimala and so now you see what his level looks like. They’re now judging him against a top MLS player, and they feel like he’s in a good place.

Meanwhile, the Baby Bulls next match is tomorrow night against Tulsa FC. The last time these two locked horns, the Baby Bulls lost 3-2 but that was a valiant effort considering they played almost the entire match with ten men. Looking at the numbers, the Baby Bulls have scored the fewest goals as a team in the USLC this season, but Tulsa have conceded the third most this season.

Back home tomorrow. See you there!

After earning a solid 2-2 draw against San Diego on June 2, the Baby Bulls stumbled in their most recent game, which was a road loss against Loudoun United. However, even with the Red Bulls II's struggles, the manager has always emphasized that the players attitudes have not dropped in practice, and it may just be a matter of time before this starts to reflect under the bright lights.

We're trying to win every single game. We'll go in with the same frame of mind, we come in [to training] and the atmosphere's fantastic, the energy, the noise is fantastic. So, I expect to see that on Wednesday [but] we have to minimize the mistakes in front of our goal and we have to maximize the chances in front of their goal...it's the mistakes, the inexperience, the poor finishing at times, that's what's hurting us.

Kick off for the Red Bulls II is scheduled for 7:00 PM at MSU Soccer Park on the campus of Montclair State University. 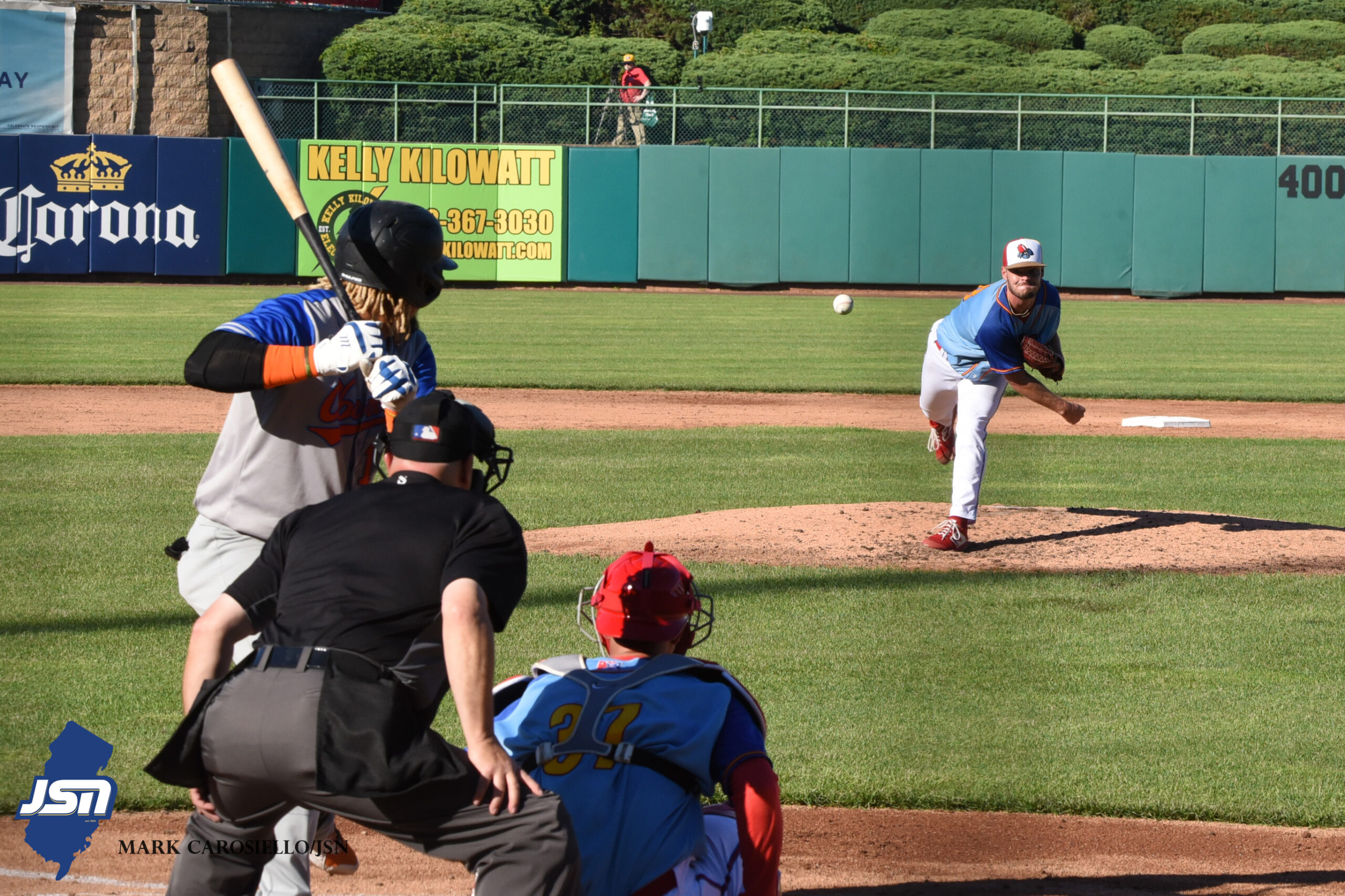 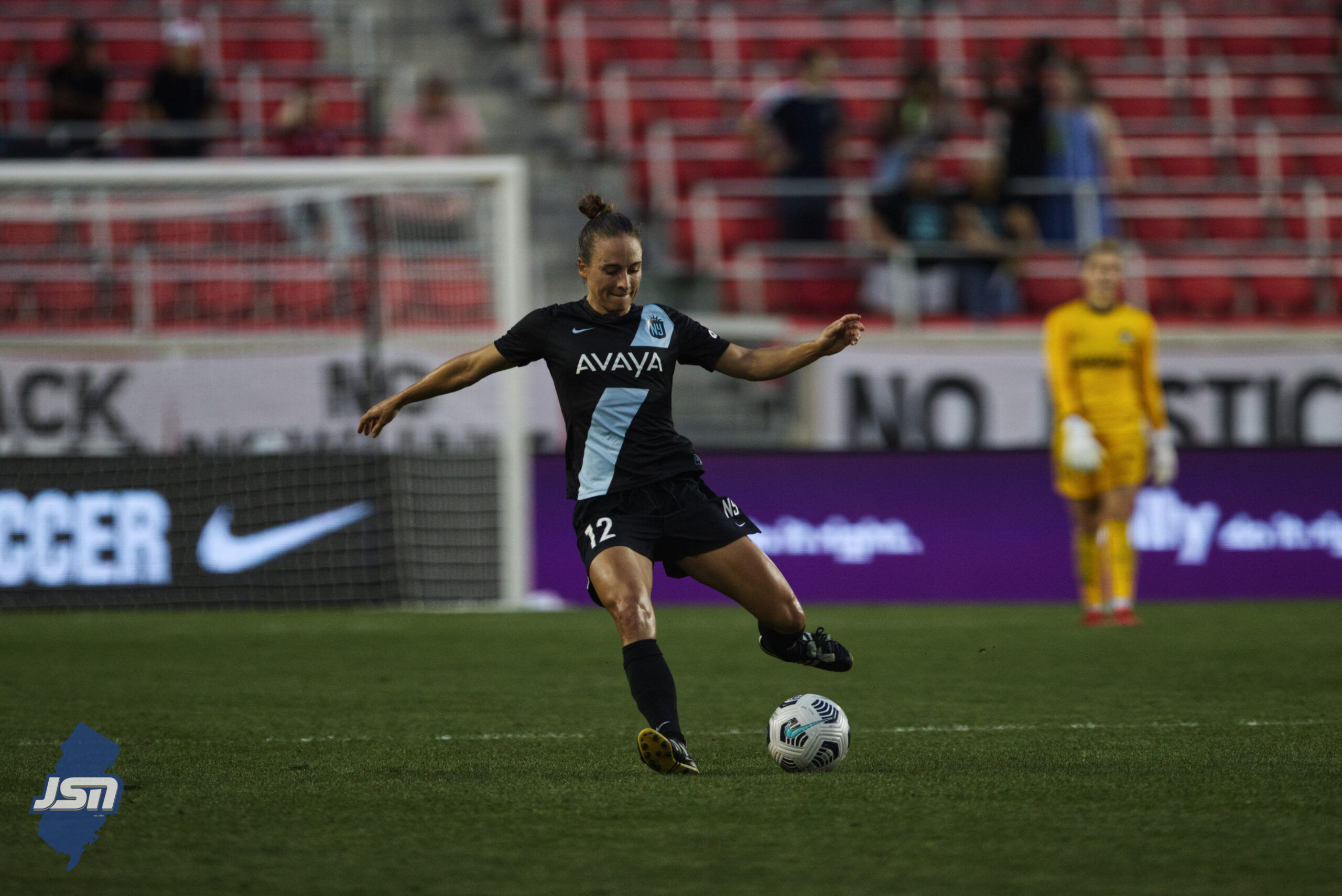