Tonight, the Jersey Shore BlueClaws faced Brooklyn Cyclones at home and lost a tough game to start off the series. They gave up 10 runs as a pitching staff, made a few mistakes where Brooklyn took advantage. All the runs from BlueClaws came on solo home runs from Rixon Wingrove, Freddy Francisco and Ethan Wilson. It was a full house with the fans because of fireworks after the game. Not the game Jersey Shore BlueClaws expected but they have to move on and focus on the next game.

J.P. Woodward closed out the game as he pitched a perfect 1.1 innings. The final stats for the BlueClaws' pitching were 9.0 innings, 12 hits, 10 runs, seven walks, nine strikeouts and one home run. They have to do a better job executing better pitches and make the hitters think more.

The Jersey Shore BlueClaws offense was inconsistent tonight scoring only three runs with four hits. All the runs were solo home runs from Wingrove, Francisco and Wilson. They weren't able to move runners, did not work the count that much and rushed finding a hit. The total line for the offense was 31 at bats, three runs, four hits, 3 RBIs, one walk and 14 strikeouts, which is not good at all. This offense needs to be more consistent, make the opposing pitcher work harder, create more on the bases and score the runs when needed. In order to win games, everyone needs to make some kind of contribution during the game.

They didn't have that many contributions tonight against the Brooklyn Cyclones as this continues their struggles this season. Jersey Sporting News expected the Jersey Shore BlueClaws to play better with the big crowd in attendance but unfortunately that was not the case. All they need to do is turn the page and focus on tomorrow's game.

Some positives for Jersey Shore BlueClaws were the three home runs and the amazing diving catch from center fielder Jared Carr. The defense was great for them by not giving up errors knowing where to be when the runners were on base for Brooklyn Cyclones. Wilson has been playing great baseball as of late, bringing his average up to .244 on the season. The BlueClaws are still trying to develop these young prospects into great players in the future. It will take time, but they have great talent. The rosters changed a lot because of the MLB Draft and trade deadline coming up soon.

Wilson and Carr are two outfielders to watch for the BlueClaws as they bring elite defense and offense to the game. These are two players that can get called up sooner than later if they continue to work hard to get better.

Look For the Jersey Shore BlueClaws to Bounce Back Tomorrow with Balanced Offense, Better Pitching, Steal Bases More, Work the Count as They Try to Finish the Season on a Positive Note. 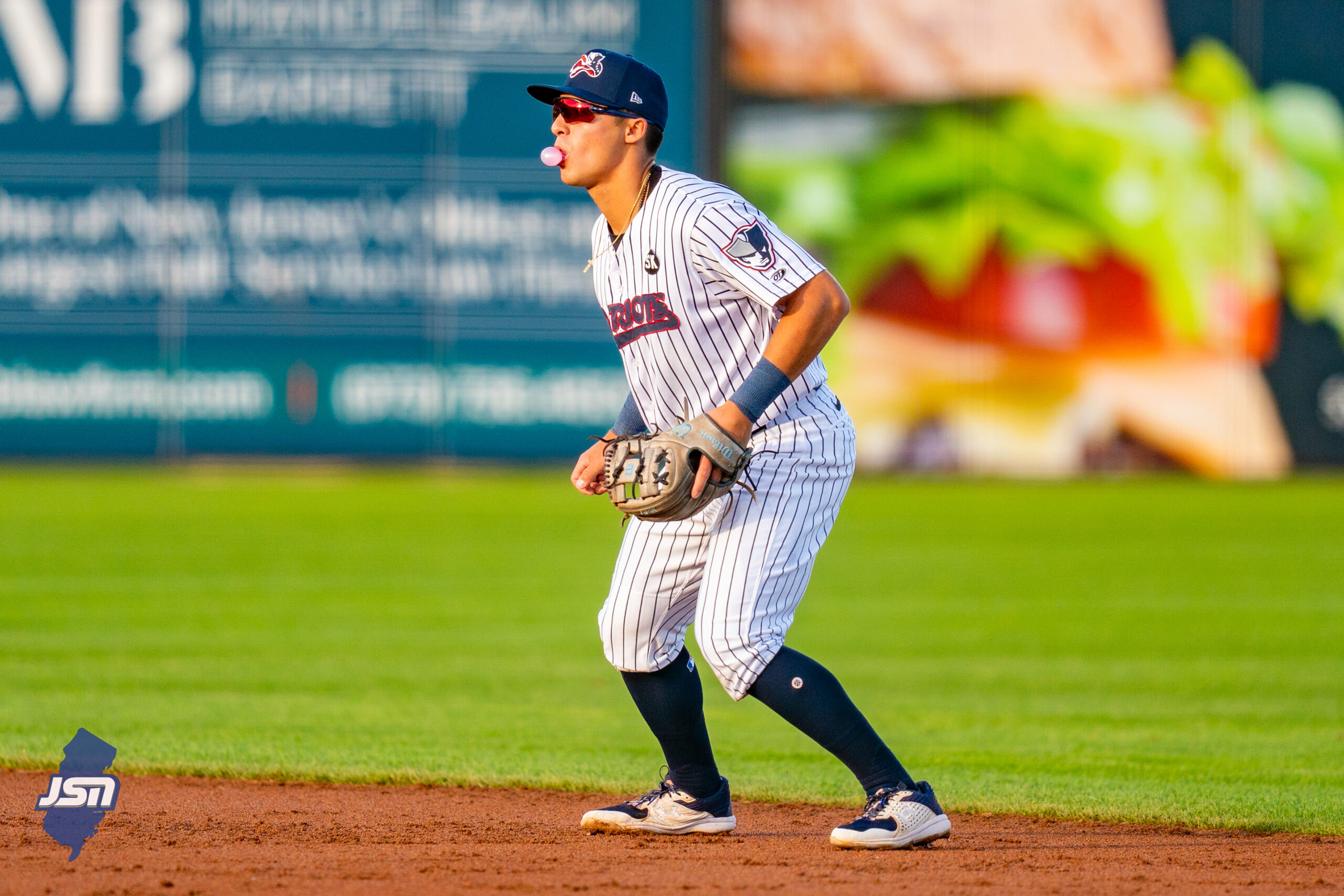