Tuesday night at ShoreTown Ballpark, the Jersey Shore BlueClaws faced Aberdeen in a doubleheader, with the first game being a makeup game from earlier the year at Aberdeen. The Jersey Shore Blue Claws were considered the road team at home in the day's first game. The Blue Claws won 6-4, led by outstanding pitching from starter Matt Russell. The offense was great with balanced hitting, getting runners in scoring position and making things happen.

Russell went eight innings, allowing eight hits, three runs (two earned), three walks and 12 strikeouts to lower his era to 4.86 on the season and get his first win (1-2). Aidan Anderson came in to close out the game for his first save of the season. Russell came up huge in the first game for the BlueClaws as he saved the bullpen for Game Two.

Russell is from Kansas City and is a name to watch in the Phillies' minor league system. The Los Angeles Angels drafted the Missouri State product in 2017 as the 1195 overall pick in Round 40. He has improved a lot throughout his minor league career and is showing his talent in a big way. On July 21st, 2021, the Phillies signed Matt Russell, sending him to Clearwater on August 6th, and he has been part of the Blue Claws since April 7th.

The offense was fantastic, scoring six runs for Russell. Johan Rojas had a big game as he had three hits, two runs, and an RBI. Ethan Wilson and Freylin Minyety had strong contributions as they both picked up a hit and drove in two runs. Baron Radcliff had two hits, one run scored and was walked twice. DJ Stewart picked up a hit and one RBI, while Nicolas Torres picked up a hit and scored once.

Everyone made contributions today, getting the pitches they wanted throughout the game. One thing about this lineup is that they can beat you in many ways with speed, small ball, power when needed, and working the count.

Jersey Shore Blue Claws got shut out by Aberdeen 4-0 in Game Two of the double header as the offense went cold against Carlos Tavera. The Aberdeen starter pitched five scoreless innings, allowing two hits and striking out 10. Talavera now has an ERA of 3.33 on the season.

Gregori Vasquez came into the game and pitched two innings to pick up his third save of the season as he lowered his season ERA to 2.53. Jersey Shore Blue Claws couldn't get anything going in Game Two, as they had a chance to score with the bases loaded but could not cash in. They struck out 11 times tonight against Tavera and Vasquez in the second game of the twin bill.

The Jersey Shore Blue Claws have been playing great baseball lately with dominant pitching, great hitting, and cutting down on the errors. They are 12 games under .500, trying to continue building as a team this season. The players struggling earlier in the season are now producing, helping out, and showing scouts what they can do to win. 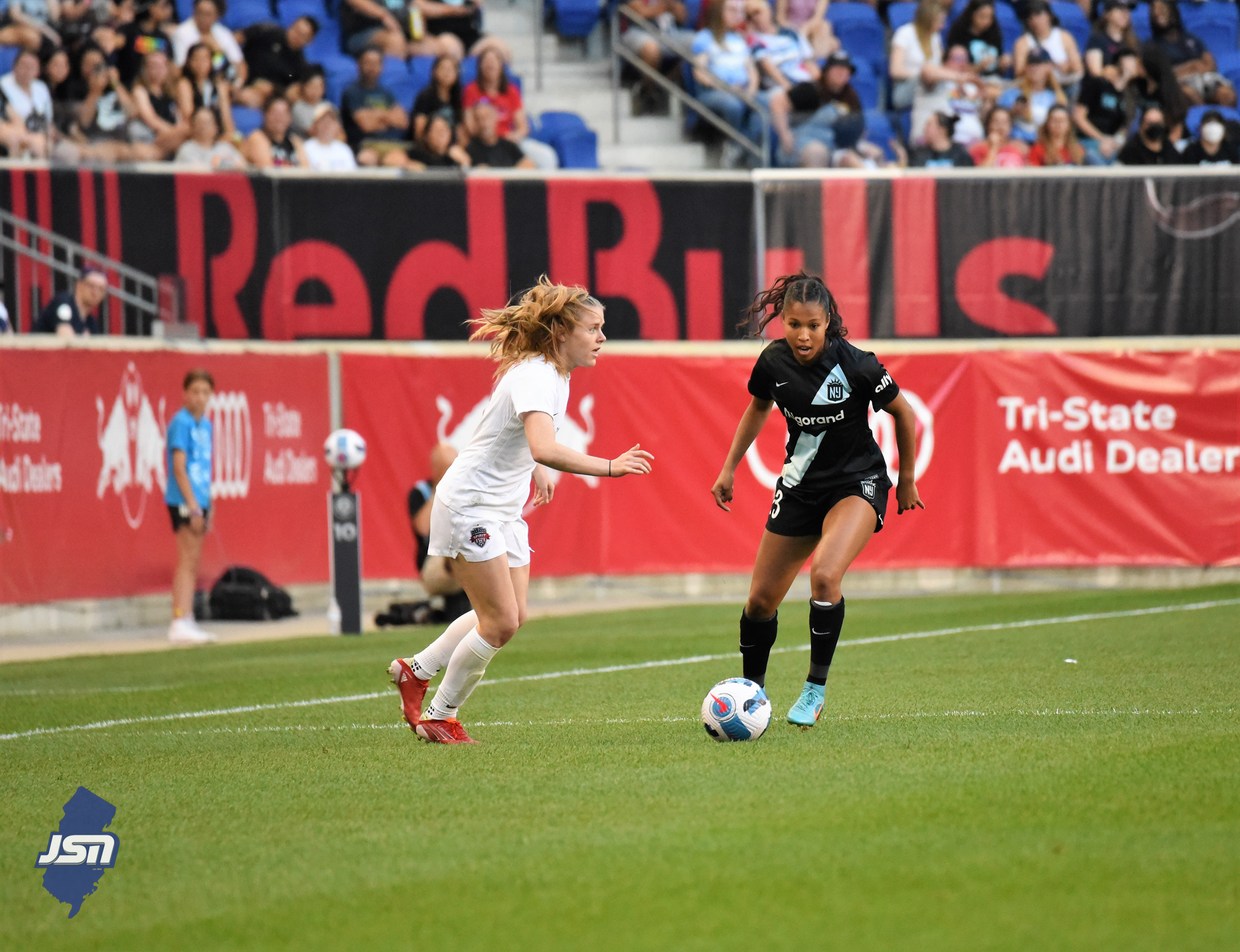 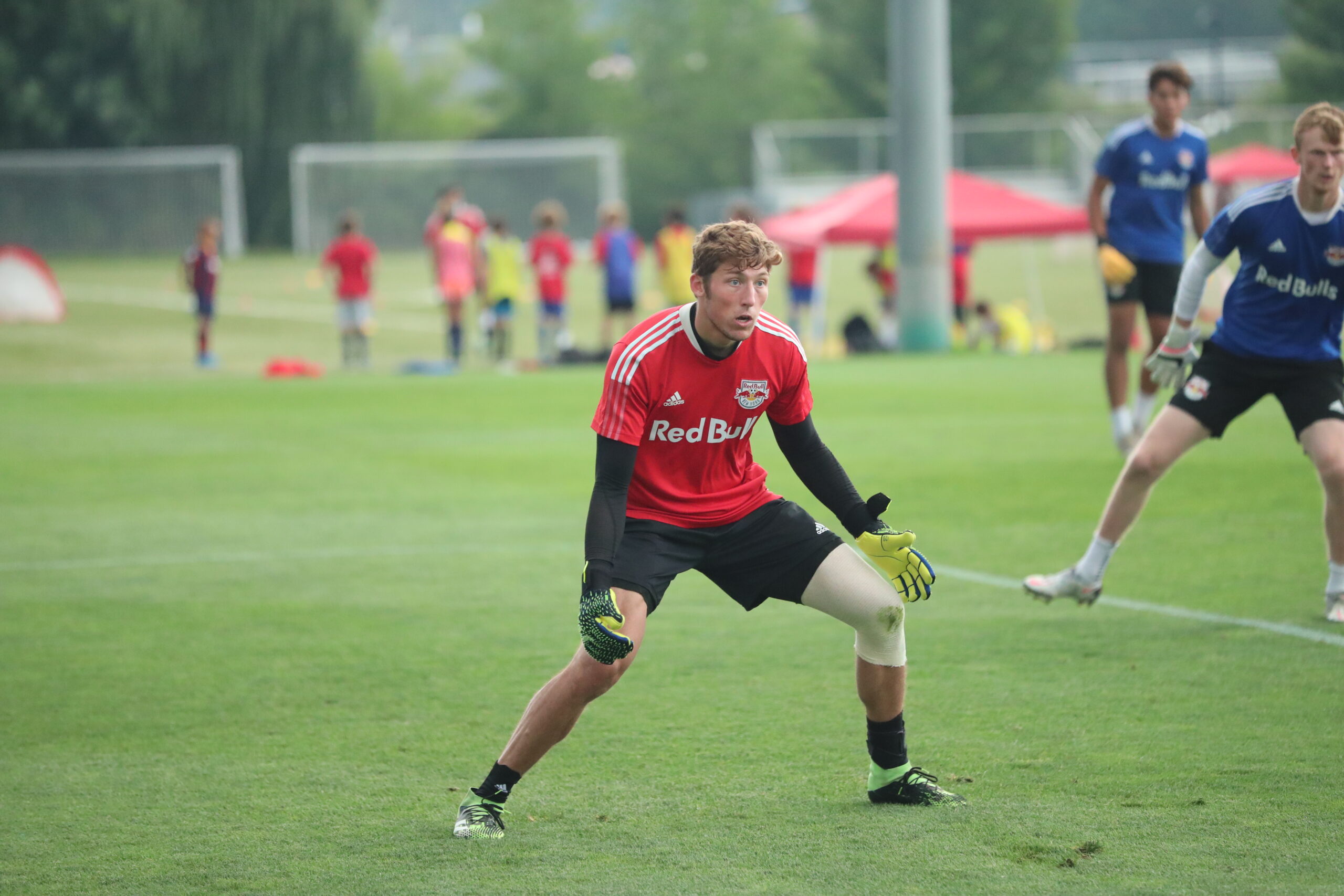