Phillies 2019 first round pick Bryson Stott continued his hot start to the season, hitting .385 over the six game set with seven hits including a two-run homer that propelled the Claws to a win on Tuesday. Stott, ranked the Phils’ #3 prospect by MLB Pipeline, now leads the team with four long balls on the season.

Late inning heroics by Jonathan Guzman won Saturday's game with a walk-off single in the tenth inning. Home runs earlier in the game by Herbert Iser and Keaton Greenwalt set up the walk-off.

BlueClaws pitching continued their strong start from the first two series of the season, holding the Dash to a .175 batting average over the series.

Josh Henrickson was lights out in his Tuesday night start, going four innings while allowing only one hit, no runs, and striking out seven.

Adam Leverett followed the act with 3.2 shutout innings on Wednesday, striking out four and allowing only one hit.

Noah Skirrow threw four no-hit innings on Saturday, striking out six and allowing only one base runner in his outing.

What's next for BlueClaws?

The 8-10 BlueClaws will head to Hudson Valley Tuesday for a six-game series with the Renegades, and will return home on June 1 to duel with the Brooklyn Cyclones. 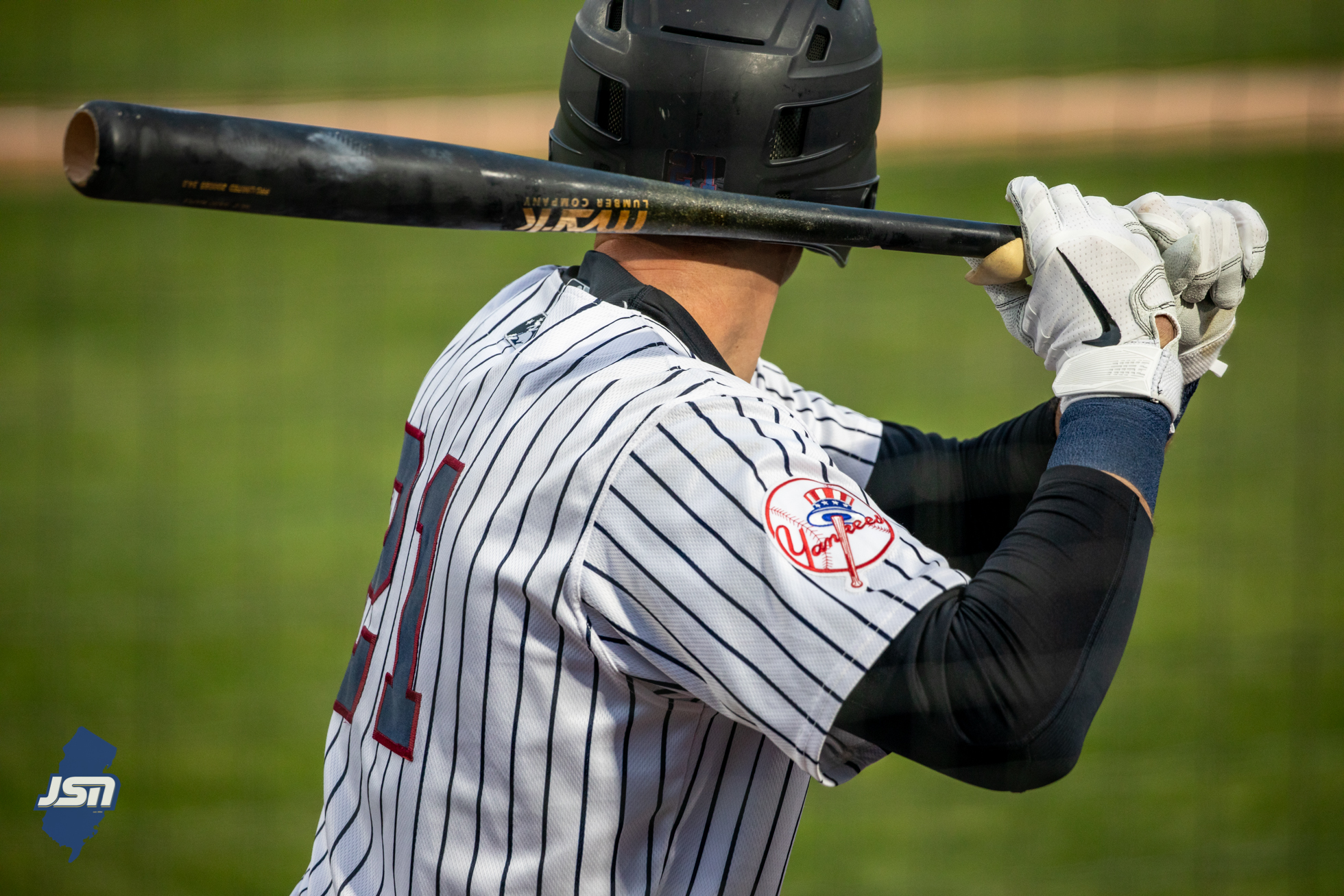 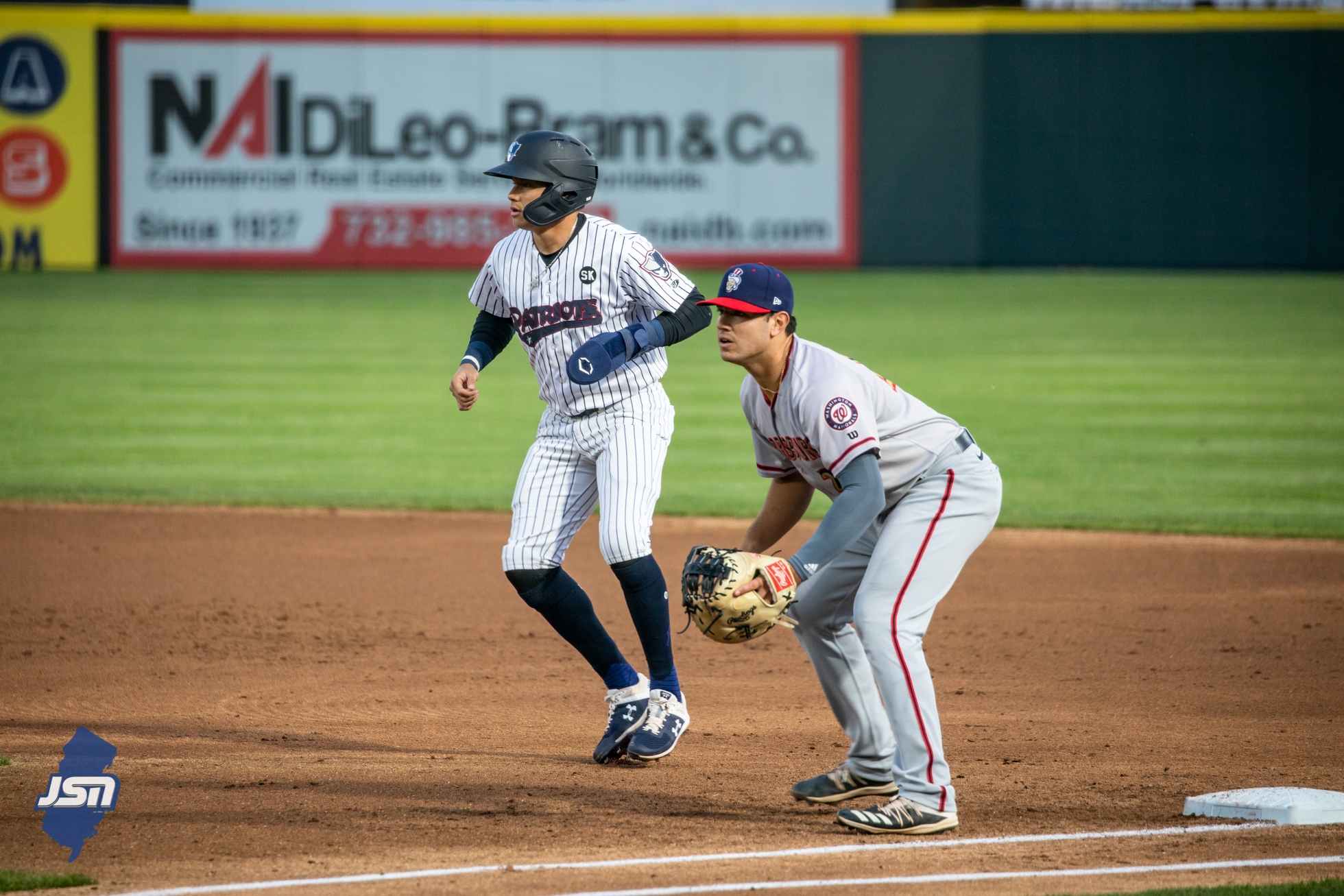