Two-time All-Big Ten selection, Chris Brito, announced his intention to return to Rutgers baseball for a fifth season. Having Brito's record setting bat in the lineup will be a  huge boast to the Scarlet Knights as they prepare for the 2023 season.

This past season, Brito set the Rutgers single-season record with 74 RBI. He also led the team with 16 home runs. Brito has a chance to further etch his name into Rutgers' record books in 2023. His 32 career homers are just 10 shy of the school record of 42 by former Major League Baseball star and New Jersey legend, Todd Frazier. Additionally, Brito's 145 career RBI are 46 short of the Jake Daubert’s record of 191.

Brito, a Perth Amboy native, continued his hot hitting this summer while playing for the Bourne Braves in the prestigious Cape Cod League. The Rutgers star led the league in doubles and walks, and hit the furthest recorded home run of the season in the national recognized wood bat league. All of this led to Brito being named a Cape Cod League All-Star.

Another season with Brito in the middle of the lineup will be a major boost as Rutgers tries to continue their momentum from 2022. 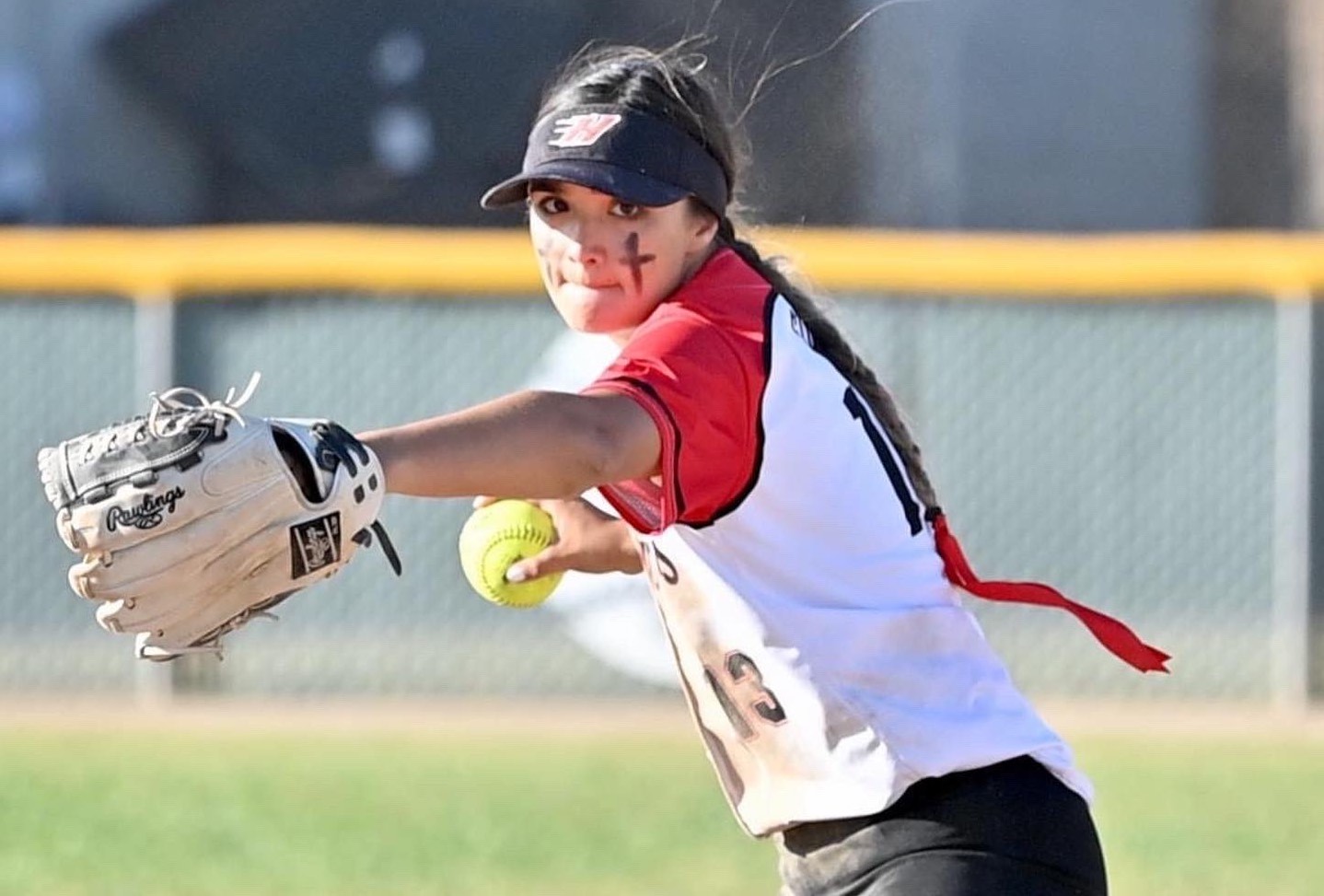 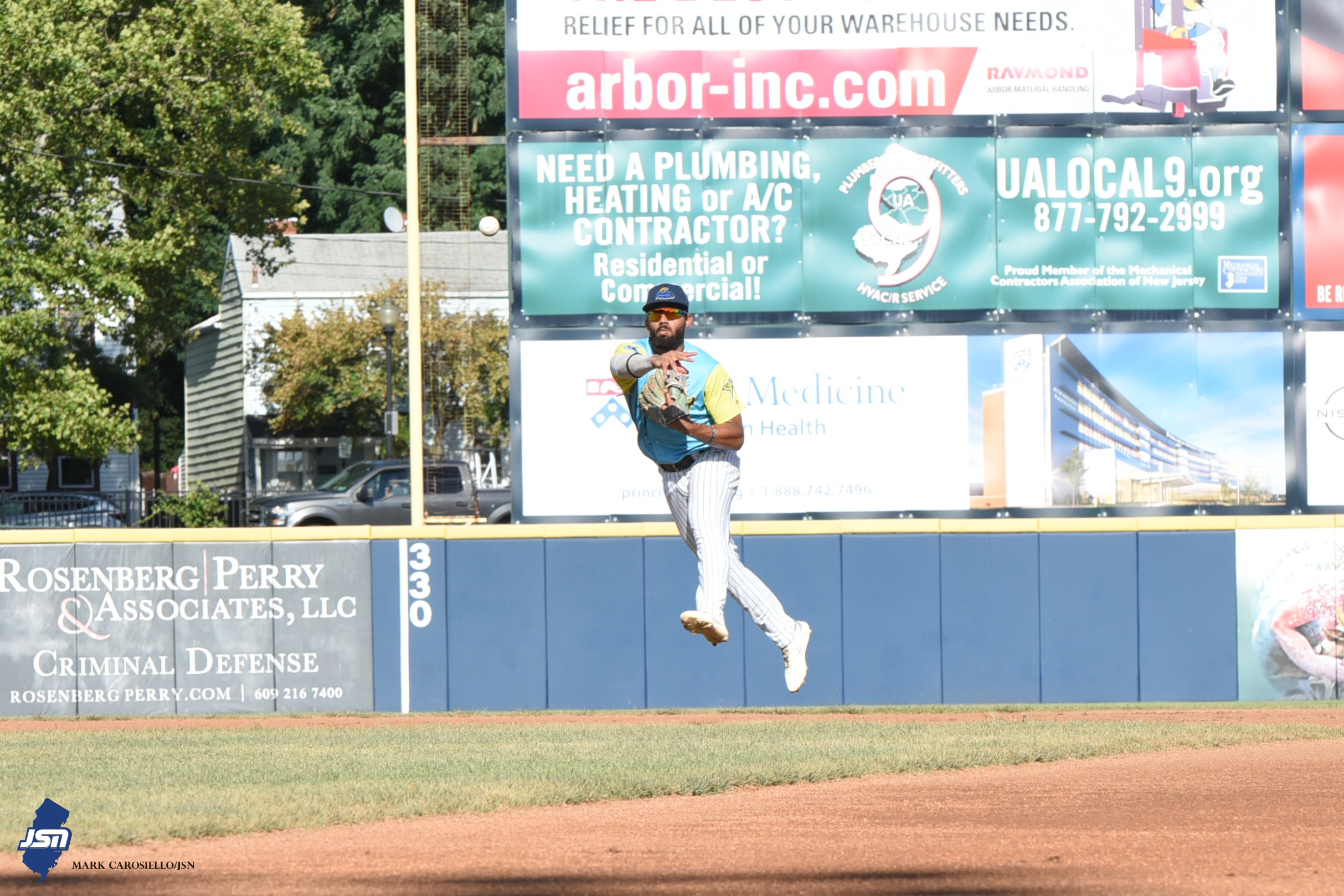 Trenton Thunder Lose a Close One to ...