Buffalo Bills vs New York Jets: The Good, The Bad and Ugly

This was a shocker.

The New York Jets defeated the Buffalo Bills by a final score of 20-17 in the biggest win of the Jets season so far. The Jets took advantage of the Bills' mistakes and took over the game in the fourth quarter with a barrage of run plays and kicked the game-winning field goal with under two minutes left. Here are the Good, The Bad, and The Ugly of this epic win. 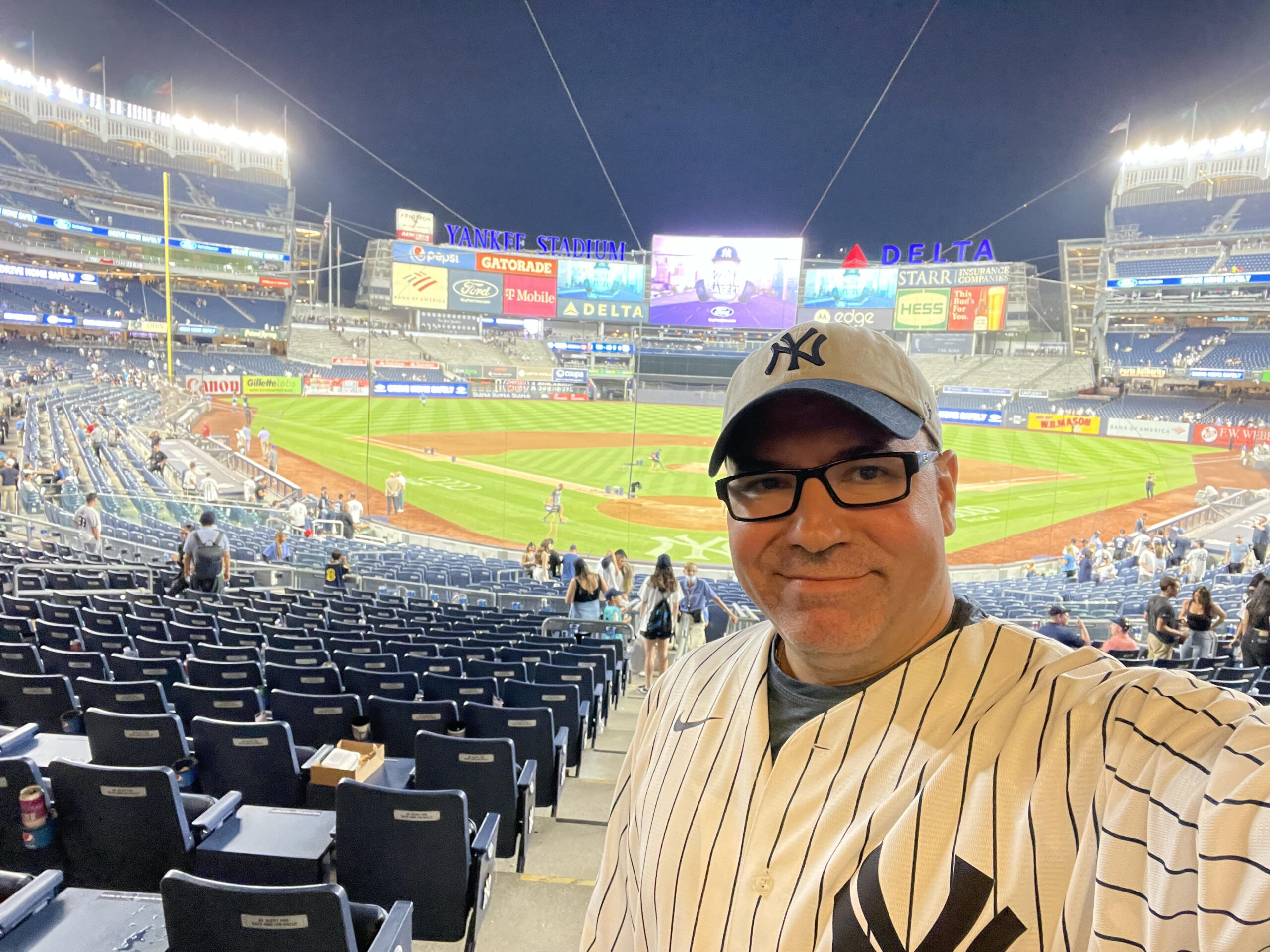 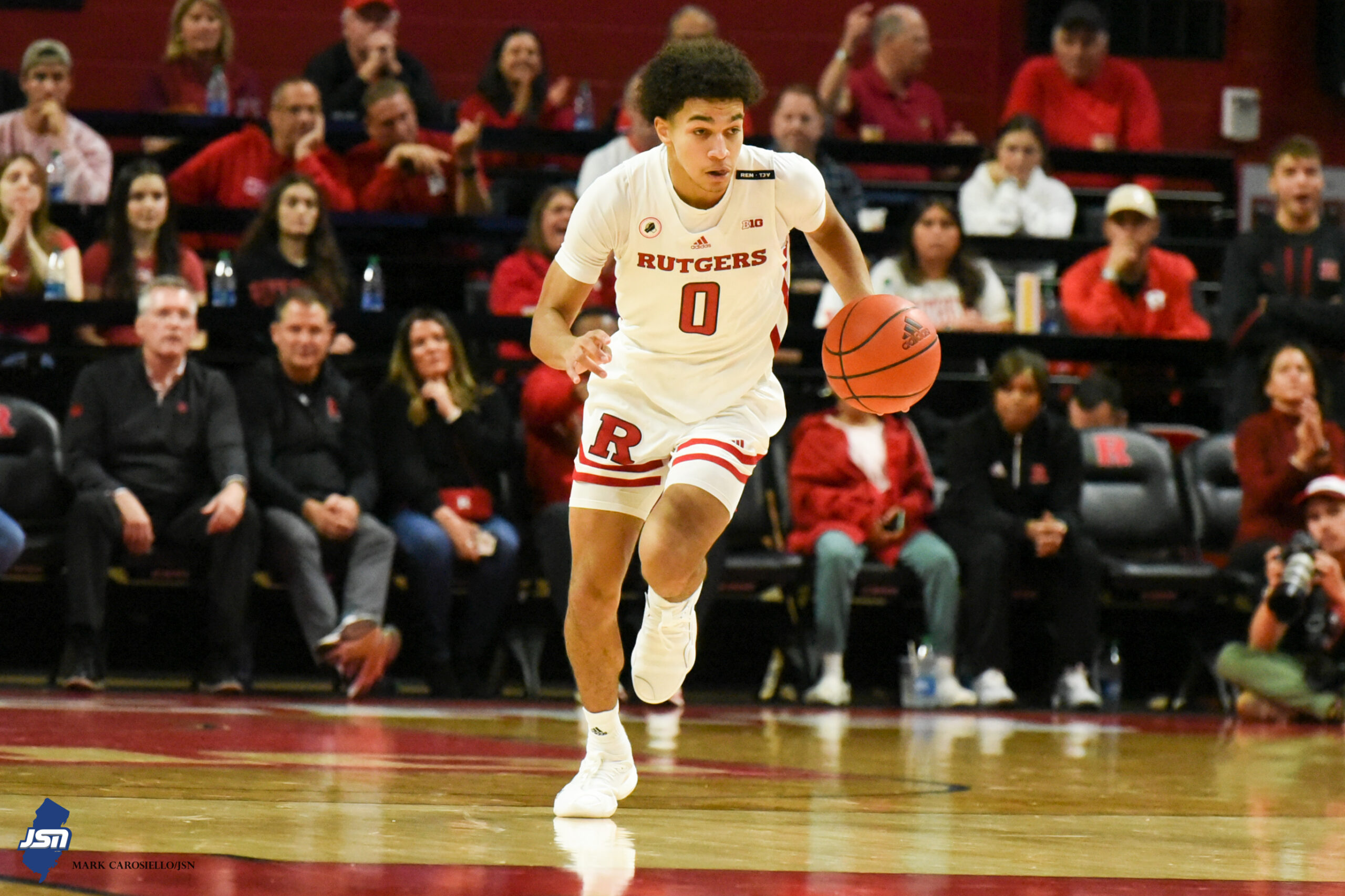