It was a sad day for the Red Bulls fanbase when John Wolyniec stepped away from the position he held for seven seasons as the Red Bulls II manager this offseason. The former striker who played for the New York Red Bulls for five seasons in the 2000s, won the USL Championship Cup back in 2016 in what was his second year in charge of the upstart Major League Soccer (MLS) feeder club.

During the three years that I spent covering Wolyniec's Red Bulls II teams, he always treated myself and other members of the media very well and, while the Red Bull fans love Wolyniec and the work that he's done for the last seven seasons with the club he played for, 'change is constant, that's just how it is at the highest levels and so, let's examine the changes made to the New York Red Bulls II.

To ring in the new season, the Baby Bulls have hired Gary Lewis to be their new head coach. Lewis will bring a wealth of soccer administration and coaching experience to the New York Red Bulls farm team.

Lewis joins the Red Bull family after working for two seasons as the Seattle Sounders Academy Director. But even before MLS, Lewis was a youth coach with Premier League teams, Everton FC and Liverpool FC. While Lewis worked for these clubs, he was able to coach and mentor some of the biggest names in World and American soccer today such as Liverpool's, Trent Alexander-Arnold as well as two U.S. Men's National Team standouts named Brenden Aaronson and Mark McKenzie.

Excited to get back on the pitch tomorrow 😁 pic.twitter.com/qNUZSamvsd

Coach Lewis is taking over the reins at Red Bull New York's club that plays in the USL Championship and its important to note that this will be Red Bulls II's last season playing in the USLC, since they will be moving to a new league in 2023.

For these reasons, Lewis is an exciting hire, and this is why 'the Rampage' and all the MLS Red Bull fans who also watch the Baby Bulls should feel excited!

It's not often that an experienced coach, academy director moves from one MLS team to another, but this is the path that Lewis took to become the second head coach and at his introductory press conference, the new manager of the beloved Baby Bulls described how he has been received by first-team manager, Gerhard Struber and his staff.

Just a funny story, I said to Gerhard [before the season began] 'When we get back to Jersey, could I come to some of your team meetings and coaches’ meetings?” He said 'No, you can come to all of my meetings.' So that’s what I’ve been doing, I’ve gone in every single day and I feel welcomed and part of the process.

Let's start with the beginning of his career as a coach, which begins 17 years ago in England. Back in 2005, Lewis was hired by Everton Football Club (F.C.) in the English Premier League. He would spend significant time with the Blues, before leaving for Liverpool F.C. and Lewis became Liverpool's Head of Youth Development. While he was there Lewis's job was to work with players from ages 12 all the way up to the U-23 age level.

Lewis noted that while he was a coach and Head of Youth Development at Liverpool, he was able to have an impact on big names like Man City's Raheem Sterling and Liverpool's Trent Alexander-Arnold and he had some interesting words about that experience.

Going back to my Liverpool days, Connor Cody, Raheem Sterling, Trent Alexander-Arnold was a tricky guy to work with, but we managed to figure that one out. In Philadelphia, [I coached] Paxton and Brenden Aaronson, Mark McKenzie and in Seattle, Obed Vargas. They were never my players, because I was part of the process...My priority is how many players I can get through the system, that’s it. There’s nothing different between a boy in America and a boy in the U.K.

In 2014, Lewis left his Developmental position at Liverpool and left the United Kingdom altogether  and moved to the United States. Then one year after that, Lewis was hired by the Philadelphia Union as head coach of their U-17 academy team, where he remained for four seasons, before moving on to Seattle Sounders where Lewis rose through the ranks quite quickly. He would go from being a coach in 2019 to Academy Director in 2020.

The primary job that the manager of a Major League Soccer club's feeder club has is obviously to prepare young men for the rigors of first-team football. Even though an accomplished man has taken over the Red Bulls II, they have been producing first-team players at a high rate for several years. Starting with Aaron Long in 2018, Tom Barlow in 2019 and Daniel Edelman this year, these are a few of the Baby Bulls who've been elevated to the first team recently.

Just last Saturday, in Red Bull's MLS season-opener, two players who were Red Bulls II men a year ago, made their MLS debuts on Feb. 26. Those two former Baby Bulls are 18-year old midfielder, Daniel Edelman, who hails from the township of Warren, New Jersey in the central Jersey county of Somerset and 16-year-old Serge Ngoma who was born and raised in North Plainfield.

Now these two players were standouts on last year's Baby Bulls team. Edelman was named the captain, despite having turned 18-years-old at the very start of the 2021 USL Championship season. Not only did Edelman wear the captain's armband with grace and poise, he led the Red Bulls II in minutes-played (3,060) passes and tackles won, while also scoring a goal and an assist.

Ngoma took a longer time to get to the second team from the U-17 academy team, but when he did, he made the most of it. Ngoma was able to score three goals and one assist in 19 matches which he appeared in from June 16 to Sept. 27.

I remember Brendan Rodgers saying that a man can survive on so many pieces of food and so much water but if you take hope away, then we're all finished. What that gives us is hope, they see Ngoma and Edelman and it's not like they say, 'That's great that he's done that, but I don't really know them.' These boys know each other and when the 13's are looking at the 14's... then...you can see that pathway and see players walking out into our stadium. It's just exciting and there's a belief there that it could be me.

It's uncertain whether the Baby Bulls will have more success in this final season in the USL Championship. Last year, the team finished in fourteenth place in the Eastern Conference and will look to avoid bad results. Also, there are several veterans on the Red Bulls II like Omar Sowe and Jeremy Rafanello who will want to prove to their new manager that they can dominate the USL level, much like they did last season.

Overall, here's my take on the hire. An experienced man like Gary Lewis, who has coached and held high-end positions with EPL, and MLS clubs will tap into his great experience to hopefully create an even better environment at Red Bulls II this year and that is saying a lot because Coach Wolyniec was able to elevate three players to the first team in Edelman, Sowe and AJ Marcucci.

The Baby Bulls will play their home-opener MSU Soccer Park at 1:00 PM on Saturday, March 19th. Fittingly, that game will pit them against D.C. United's farm team-- LOUDOUN UNITED and it will be exciting to see the lineup that the team's new manager, Gary Lewis will throw out in what will be his debut in front of the fans at Montclair State University. 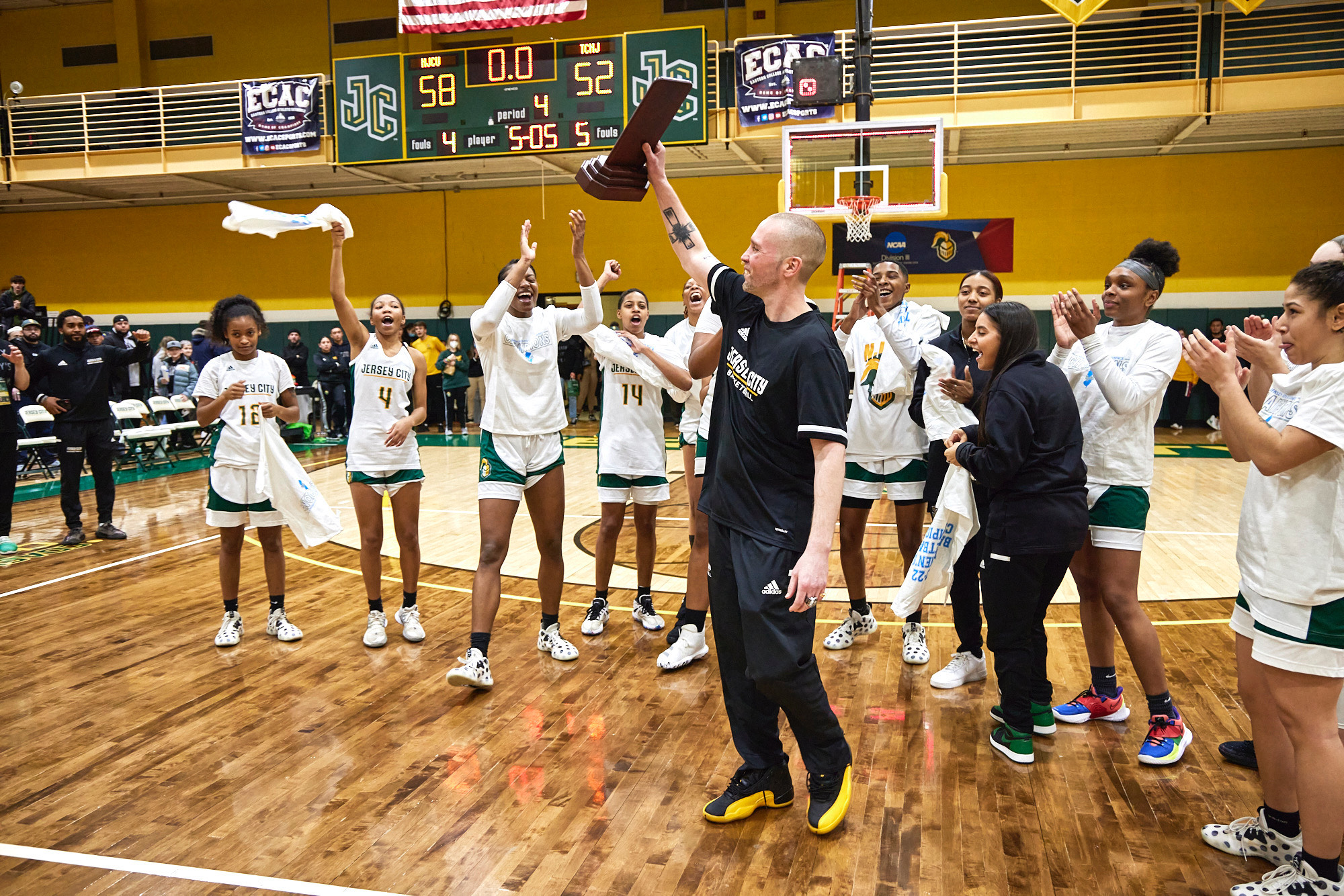 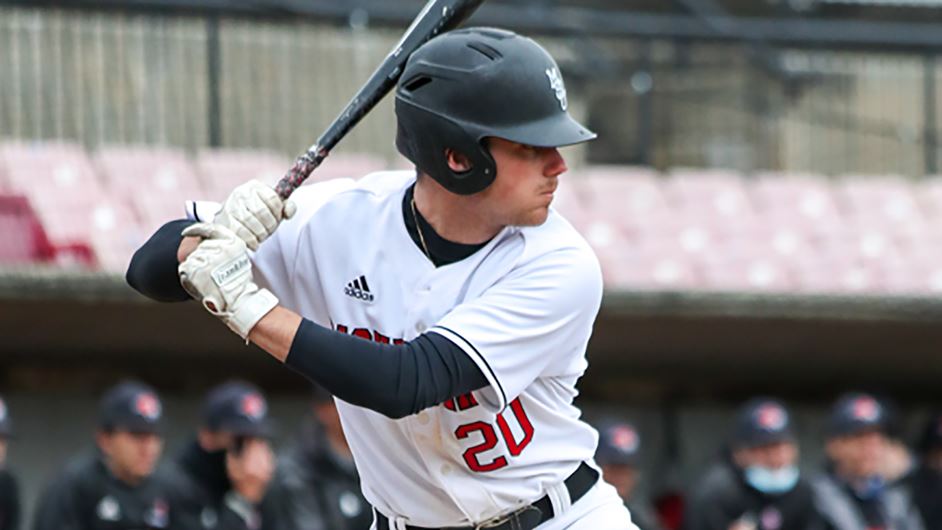