For those who are new, which is pretty much all of you, I started this column a few years ago for Double G Sports, where I would look at all the local and national football stories in my own biased and weird way. For Jersey Sporting News, I will cover the Giants, Jets, and all of the local New Jersey college football teams. I will even throw in some high school football as those players are the future of football.

Both New Jersey teams (more Giants than Jets) are 1-4 as both seasons seem to be spiraling out of control. In defense of the Giants, they lost Saquon Barkley and Daniel Jones in the first half but stayed close to the Cowboys despite the growing MASH unit.

In defense of the Jets, no one expected them to compete this season. A rookie head coach, a rookie starting quarterback, and a rookie offensive coordinator to go along with the rookie quarterback, and expectations for the 2021 season were low. There have been flashes, especially in the second half of games, as it seems that Gang Green is a second-half team (which boggles the mind, do what you do in the second half in the first half).

All in all, both teams need to improve, especially on the defensive side. The Giants have allowed the fourth-most total yards (2,043) in the NFL. Forty-six percent of the Jets' defensive drives have ended in points. The Giants' offense awakened against the Saints, but it was a spluttering mess before that game. The Jets are awful offensively, but that is to be expected with a rookie quarterback and no running game. Things will get for Jet and Giant fans. But it will take a while.

Rutgers is in the Big Ten. Here is their record:

After eight seasons in the Big Ten Conference, the Scarlet Knights have only managed ten wins. I wrote numerous articles about how Rutgers should not be in the Big Ten, and many believed that I was too hard on them. After three years since my previous article about this, I stand entirely by my stance.

Rutgers is in the Big Ten because of the school's proximity to the New York metropolitan area. The Big Ten was desperate to get in this market, so they saw the Scarlet Knights program, and like closing time in Jersey Shore bar, they went for the only shot that the bartender had left. That was Rutgers, similar to that dusty bottle of cheap whiskey bars kept hidden on the shelf. Rutgers is an American Athletic Conference team point-blank. That is where they fit in and where I believe they can thrive.

Can they compete against teams like Illinois and Purdue? Definitely. Can they touch Ohio State, Iowa, and Penn State? No, they can't. They played Michigan close earlier this season and I will give them credit for that.

Greg Schiano returning to Piscataway gave me hope that his recruiting hustle and love for the school and New Jersey would help move the needle and move Rutgers up a few notches in the conference. But in the end, it's not his fault.

Rutgers is not a Big Ten team.

That is all for the return of Bump N' Run. See you next week!

An Injury Nightmare Haunts the Giants as ... 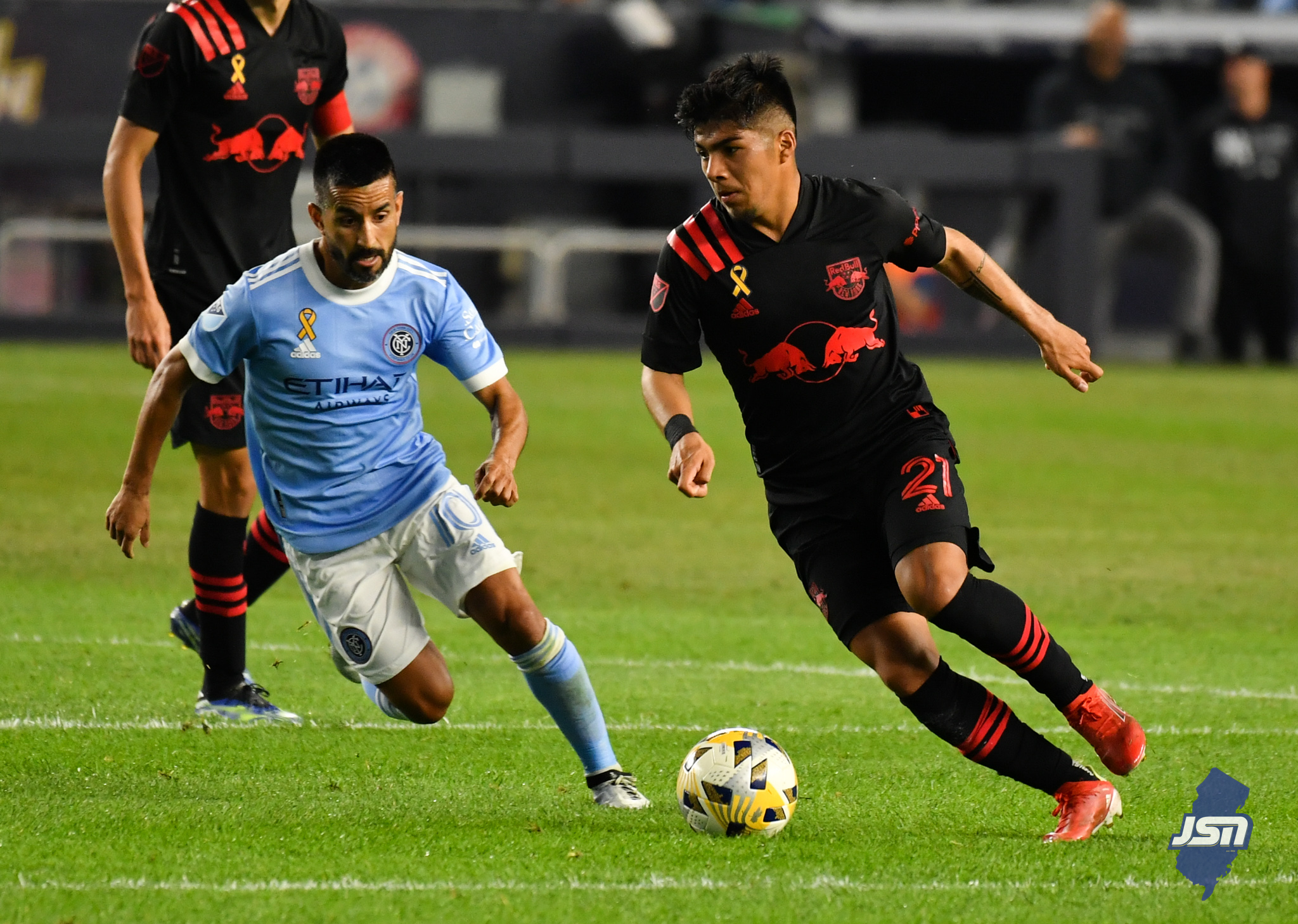 Photo by Sandro Schuh on Unsplash
Next Story