Sky Blue FC may have earned a 6-0 victory over James Madison University in a preseason scrimmage but that was hardly the biggest news of the day. In spite of former USWNT captain Carli Lloyd netting a brace of goals against the Dukes, it was defender Caprice Dydasco, who was the star of the day.

Dydasco, who made her first appearance for the club since receiving an ACL injury prior to the 2020 Challenge Cup, said, "It was so fun to just play soccer with my friends again. It was great to go out and play for the love of the game."

"It's really good to see her out there and now the demand is in getting her more minutes and getting her match fit," said Coach Freya Coombe.

Sky Blue FC won't have much time to wait to get her more minutes as they open the NWSL Challenge Cup on the road April 14 against the Orlando Pride. 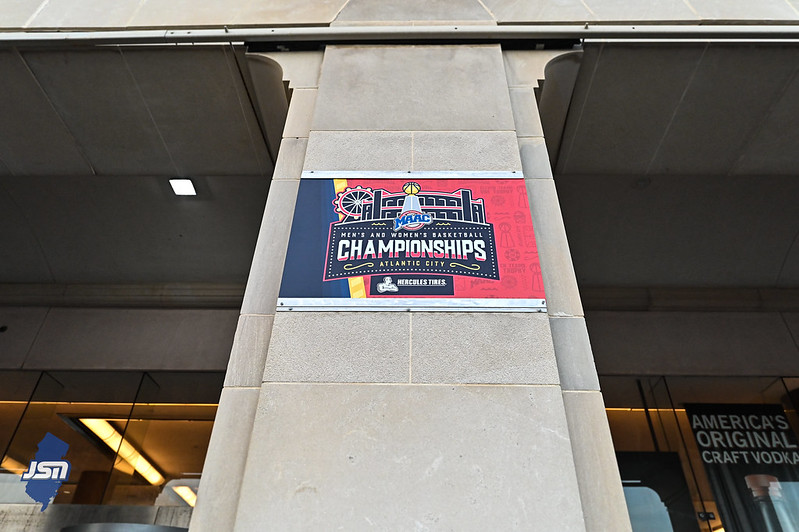 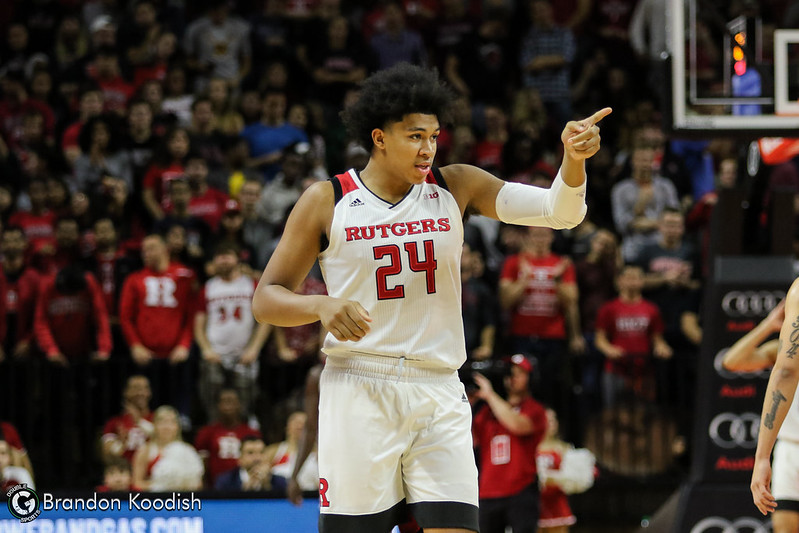