Gotham FC announced on Monday that Caprice Dydasco has signed a two-year deal with the New Jersey-based club, keeping her with the organization through 2023.

With the National Women's Soccer League preseason starting in just three weeks, the announcement of the signing comes as a relief to fans who were hoping to see the Defensive Player of the Year return to the organization. Dydasco joined Gotham FC in 2019 via a trade with the Washington Spirit.

“It’s a great day for our club,” said Head Coach Scott Parkinson in a press release. “Caprice was lights out last year and very important to our team on and off the field. We are so excited to have her back!" 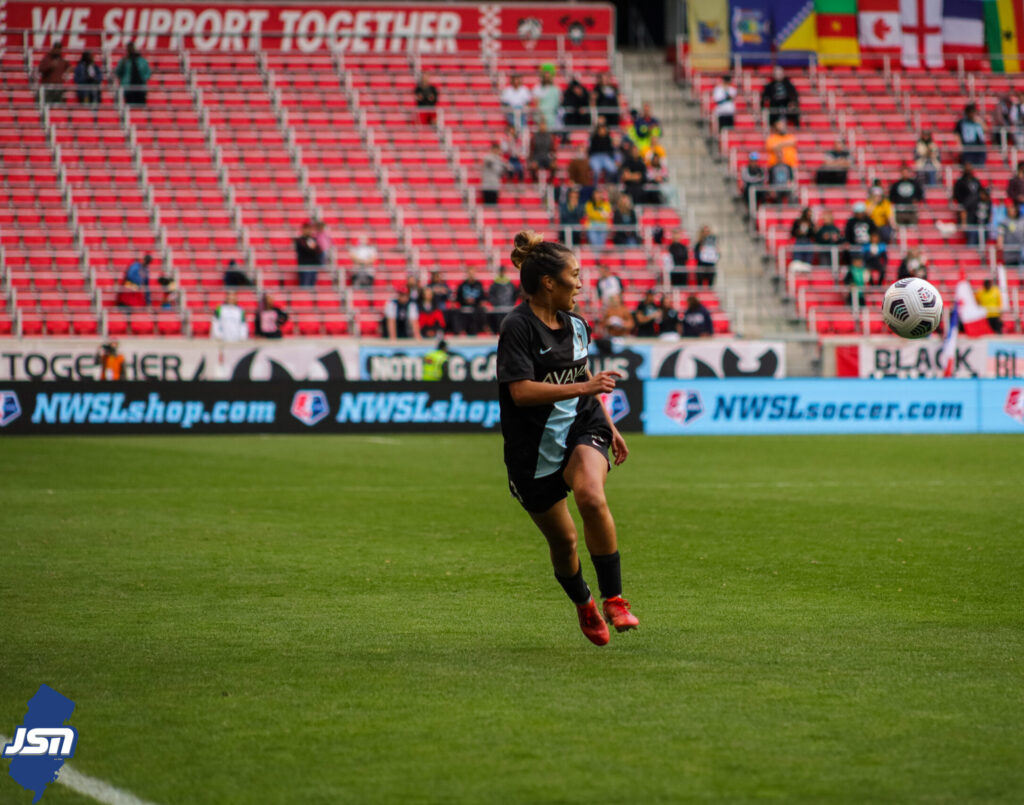 In 2021, Caprice Dydasco had a standout season with Gotham FC. She appeared in every match, and was named five times to the Team of the Month.

Dydasco proved last season that she is paramount to the success of the team. She boasted a team high of 49 interceptions, completed 62.7% of her tackles, and scored her first NWSL goal. She was also third overall in the league on assists, with five to her name.

“I’m happy to sign and return back to Gotham FC this season,” said Dydasco in a press release. "I’m looking forward to building off of last season both on and off the field. I believe we have a special group of players, staff, and ownership to make this year really great.”

What makes Dydasco's exceptional season even more of a feat is that back in 2020, she suffered her third ACL tear. In an interview with Jersey Sporting News last August, Dydasco spoke about her recovery process, and her drive to return to the team. "I decided I was not going to give up, and that I was going to be back," she said. Not only did Dydasco make it back to the team, but she was instrumental in propelling them forward to their first playoff spot since 2013.

In December, Gotham FC announced that they had extended contract offers to the following eight players all of whom were out of contract: defenders Estelle Johnson, Imani Dorsey, Caprice Dydasco, Erica Skroski, and Elizabeth Eddy; midfielder Domi Richardson; forwards Ifeoma Onumonu and Margaret Purce; and goalkeeper Mandy McGlynn. So far, the club has since announced the re-signings of Dydasco and Johnson.

The NWSL returns to action on March 19th, 2022 with the third iteration of the Challenge Cup tournament. To watch Caprice Dydasco and the rest of the Gotham FC squad next season visit Gotham FC's website to purchase tickets. 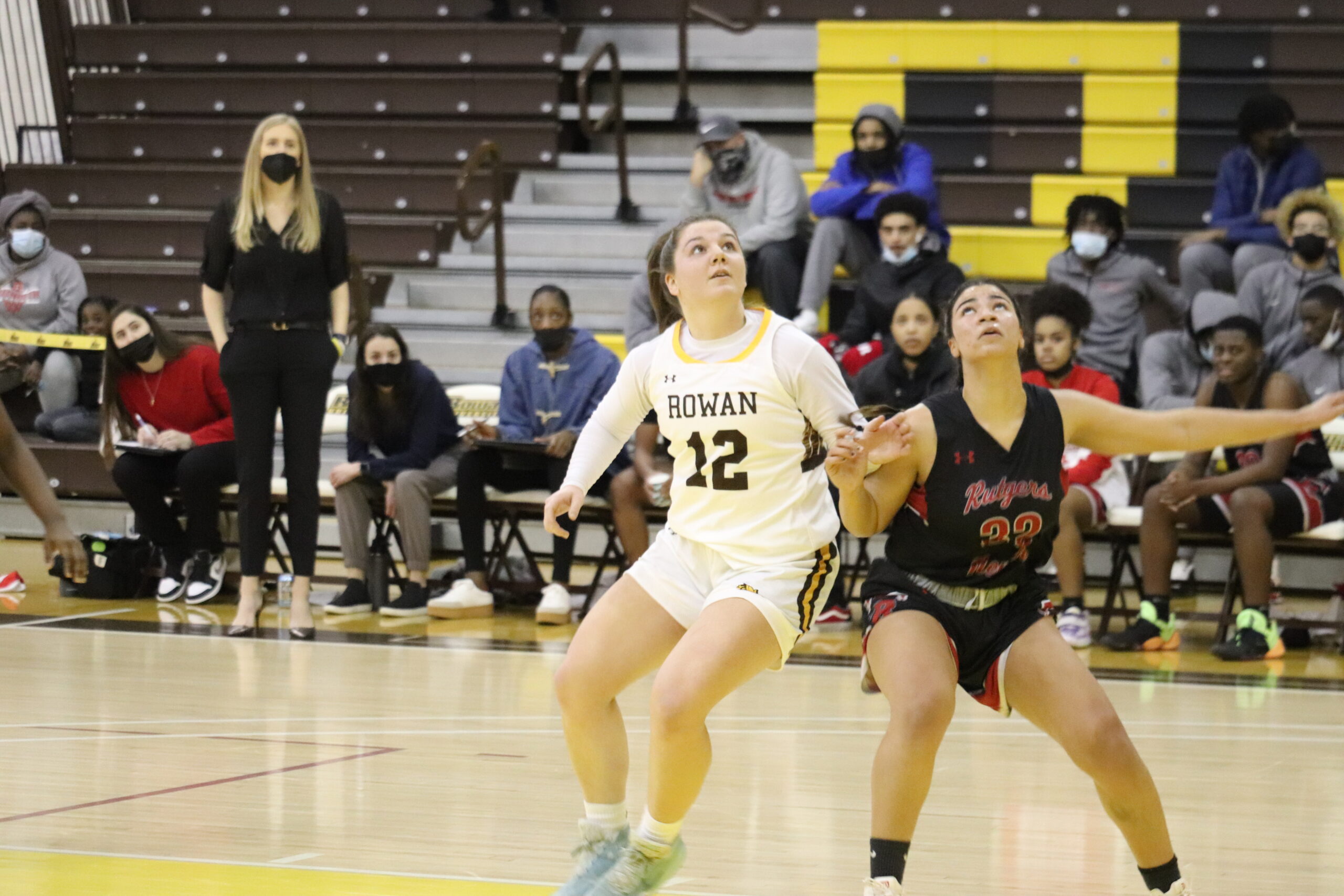 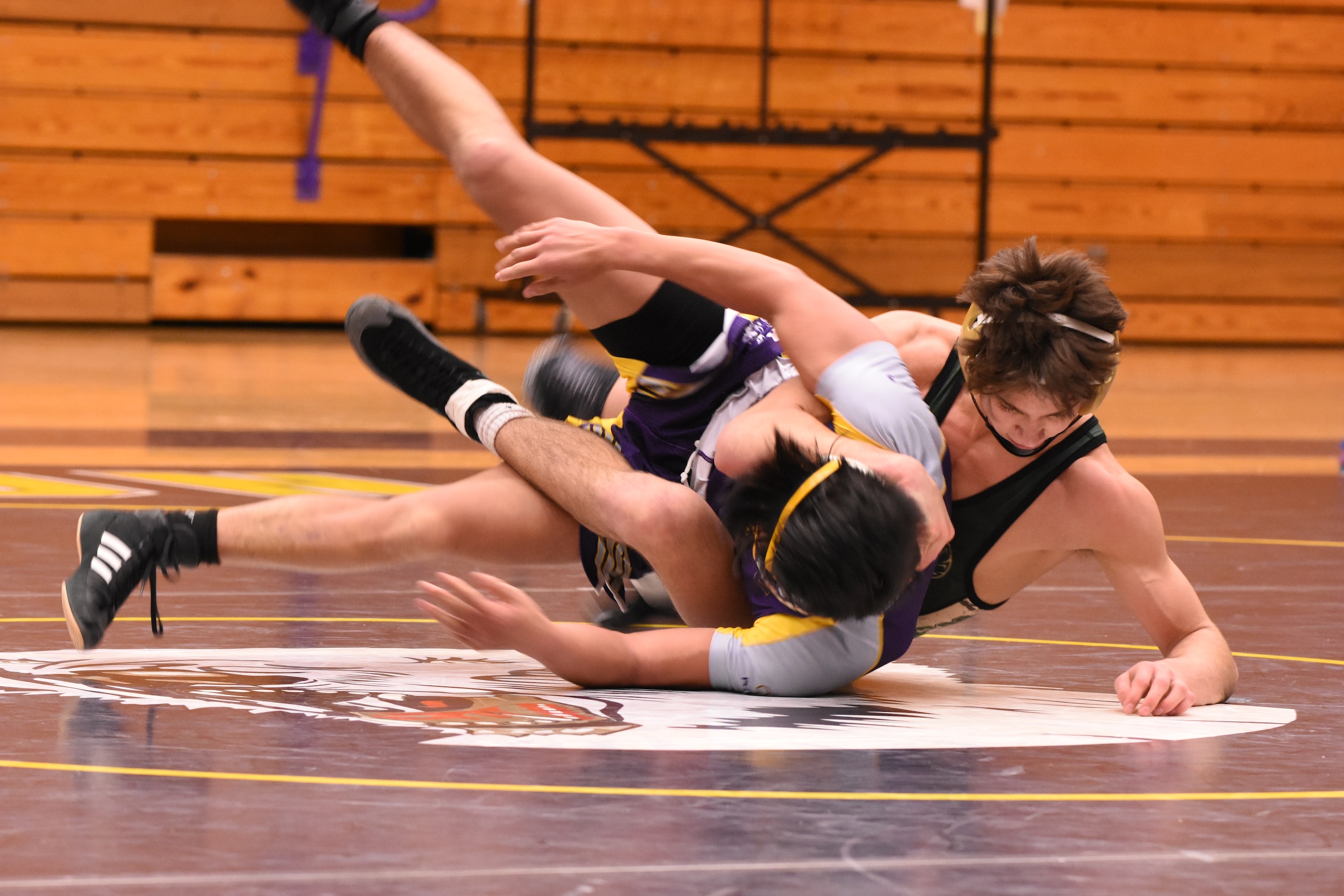