LINCROFT – With the upcoming NJSIAA Non-Public state tournament looming, Christian Brothers Academy has already put its 3-0 loss to Delbarton in Wednesday’s Gordon Cup semifinals behind them and are focusing on their upcoming first-round game in the tournament.

In the semifinal, third-seeded Christian Brothers – ranked third in the state and No. 1 in the Shore – was still very much in the game after two periods, trailing No. 2 seed and second-ranked Delbarton by just one goal, 1-0. But Delbarton scored on a short-handed goal at 10:52 of the third period, and then put the game away scoring with 1:32 remaining.

Freshman goalie Jake Brown had 20 save for the Colts in the contest.

Delbarton lost, 5-3, to No. 1 seed Don Bosco in the final. The win marked the Ironmen’s first Gordon Cup championship since 2014.

The Gordon Cup semifinal was the third meeting between the Colts and the Green Wave this season, with the first game resulting in a 2-2 tie back on Jan. 15, and Delbarton then taking the second game of the regular season, 3-1, on Jan. 30.

Both CBA and Delbarton have eight Gordon Cup championships in program history.

In 2015’s state playoffs, third-seeded CBA beat No. 1 seed Delbarton in the Non-Public final for the championship and the No. 1 ranking in the state. The previous year they were anointed co-champions after skating to a 4-4 tie with Morristown-Beard in the 2014 final. Those two titles represented the six and seventh state championships in program history for the Colts.

As the third-seed, CBA is now concentrating on its NJSIAA Non-Public tournament opponent which will be the winner of the 19th-seed Oratory vs. 14th-seed Morristown-Beard first-round contest on Feb.  21 at the Jersey Shore Arena with faceoff scheduled for 4:15 pm. 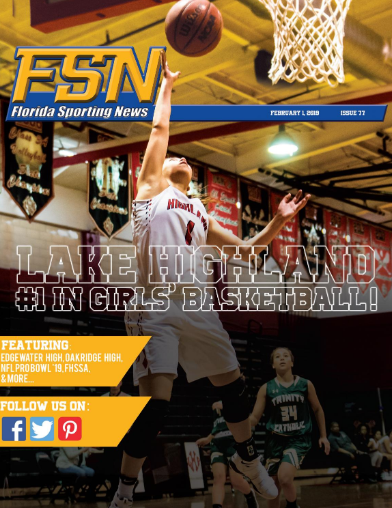 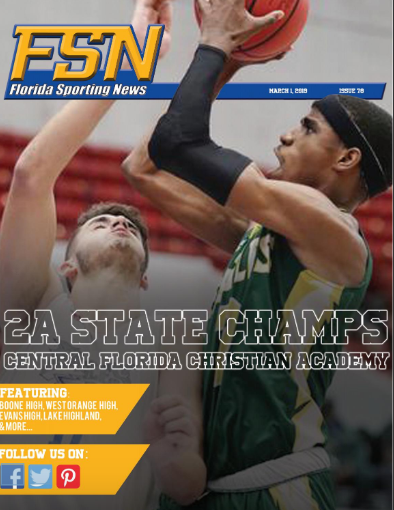