BAYVILLE – One look at the over 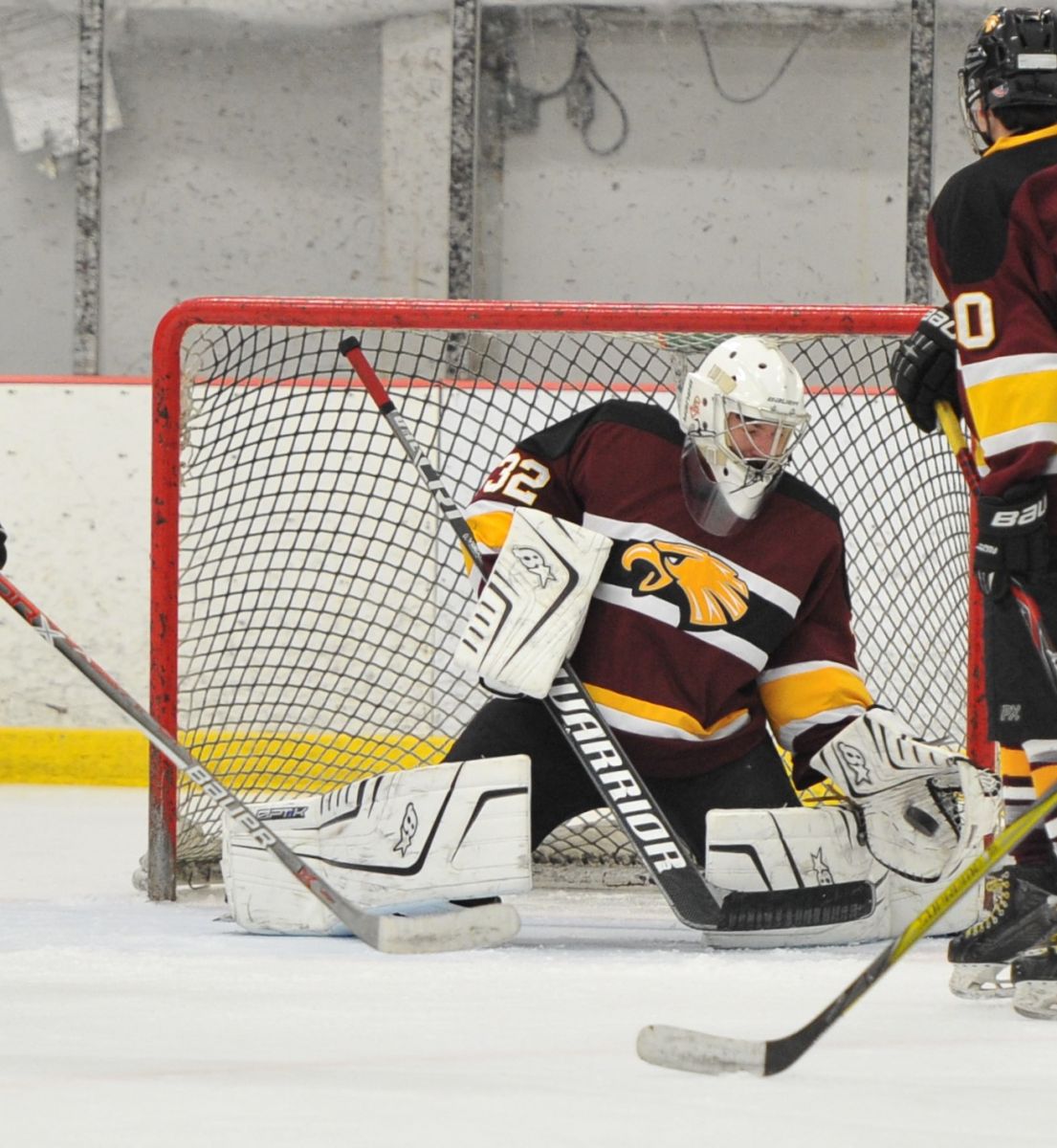 all record for the Central Regional ice hockey team does not tell the whole story for the Golden Eagles.

Because despite their 6-15-2 overall record, all six of those wins came against A Central competition, good enough for the Golden Eagles to claim fifth place and qualify for the Shore Conference Tournament. Their top in-division victory was a 5-3 win over Manalapan, who finished 5-3 in A Central, on Jan. 13.

Compared to other teams in the Shore Conference, Central Regional is not an offensive juggernaut by any means. But they find a way to get the job done. Their top goal scorer, senior Sean Hughes, scored 13 goals (he also had 13 assists and finished second of the team with 26 points) and posted hat tricks against Freehold Boro, Manalapan and Red Bank Regional. Junior Matt Condello is the only other Golden Eagle to record double-digit goals with 11, but he led the team with 17 assists and 28 points. He also recorded a hat trick against Freehold Boro and had a season-high five point game against Lacey (one goal, four assists). 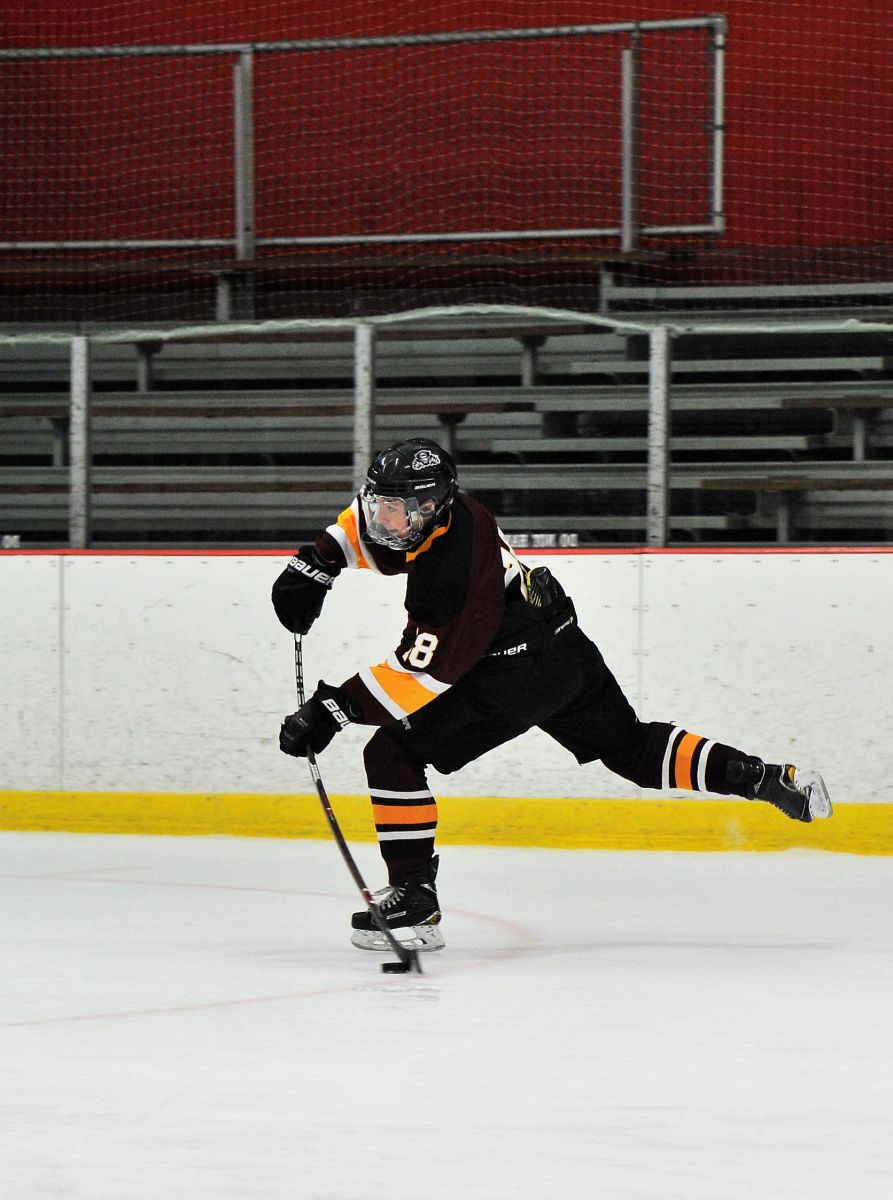 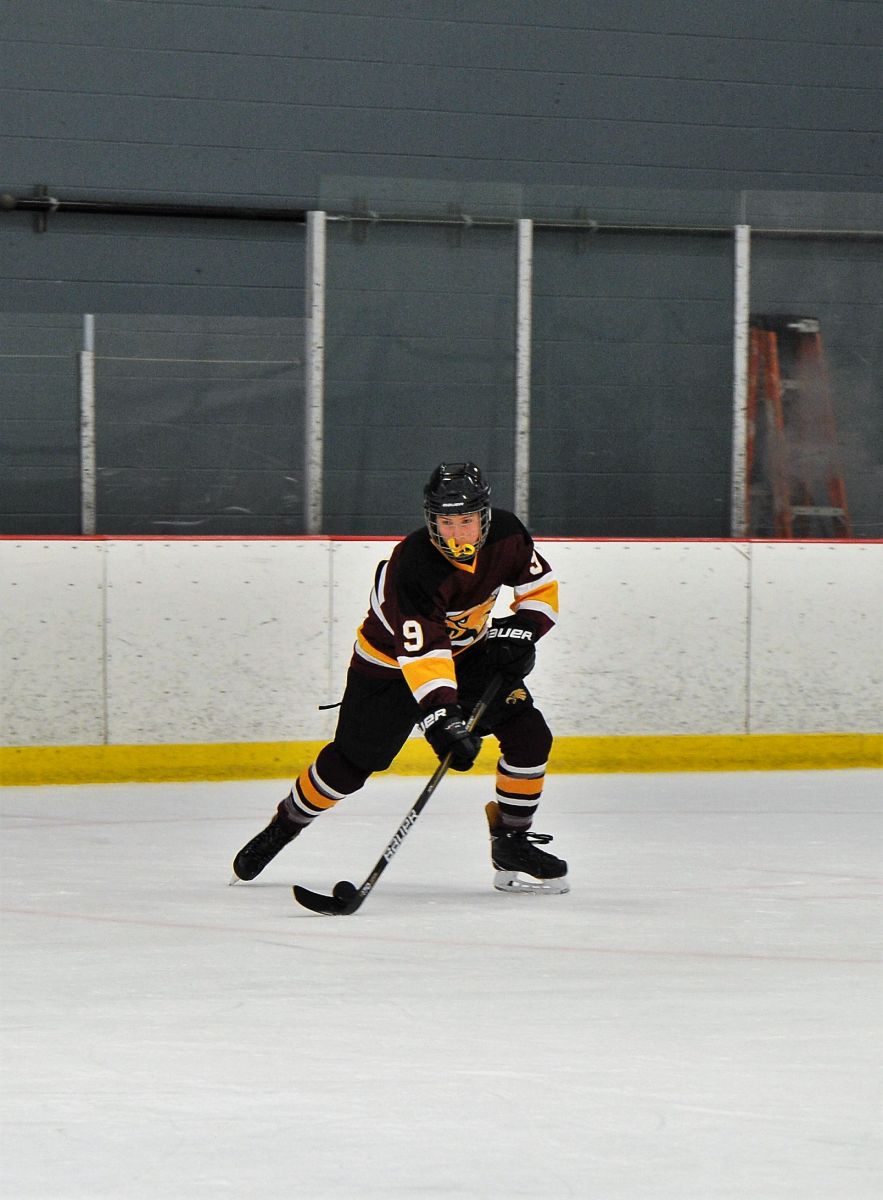 Senior Thomas Kampf was solid in goal, recording 480 saves and an 87 save percentage. Freshman Nicholas Bilinski also saw time in goal at the varsity level, and recorded an 81 save percentage.

Central Regional was the No. 16 seed in the Handchen Cup of the Shore Conference Tournament and drew top-seeded St. John Vianney in the first round.