All the press coverage on the 2021 National Football League (NFL) Draft has focused on the New York Jets second-overall pick at the NFL Draft. However, the New York Giants have the 11th overall pick and  'the G-men' have a mission to accomplish for the future of their franchise, which is: Pro-bowl running back Saquon Barkley and quarterback Daniel Jones need a strong offensive line to protect them and a Big Blue defense to help them.

Let's try and pick players who can help our two touchdown-scoring studs down the road at this draft.

Four of this draft's highest ranked quarterbacks, Trevor Lawrence, Zach Wilson, Trey Lance and Justin Fields are likely to be picked in the top ten on Thursday. If that were to happen, it wouldn't be surprising, yet it would leave better players at other positions for the teams picking #10-20, including the New York Giants.

Chris Landry ran the NFL Scouting Combine in 1993 and was a Scouting Coordinator for the Tennessee Titans from 1994-2000, which included the Titans' 1999 Super Bowl appearance. Through his business, "Landry Football Operations," he is a coach and scouting consultant for NCAA D-1 and NFL football teams. The experienced NFL Scout, coach and administrator provides NFL and college football teams with "college scouting, pro personnel evaluation, advance scouting as well as analysis of schematics, formation variations and coaching and scouting staff analysis."

Landry described the last few days as "hectic" because he's been working three different jobs at once; a Twitch channel with shows airing on the draft, a scouting and coaching consulting business and running his website, Chris Landry Football, which publishes reports on NFL teams and their draft strategies.

During his "NFL Draft-eve Morning show," the Baton Rouge-native described his tendency to "not eat on draft day" and then to chow-down once the draft is over.

Jersey Sporting News spoke to Landy two days before draft-day to discuss the Giants strategy entering Thursdays first round, as well as how the pandemic has affected each team's preparation for the biggest day on the offseason calendar. Without further ado, Let's dive in!

One important fact that Landry pointed out is that, 150 players as opposed to 350 players who normally attend the medical combine, attended this year due to the pandemic. The medical combine is where players take their medical exams, which is vital information regarding a draft prospect's health that teams consider when selecting.

Landry described something I took for granted which was that the 2021 NFL Draft did not have a "true medical combine." This is what he said.

"Last year we had a combine, so we had all the medicals and all the info was in. The preparation was affected this year because there was no combine. The combine is 90% of the reason we do it is the medicals. We just had 150 players and the info is trickling in. Jaelan Phillips, Caleb Farley, we're talking about guys who are top-15 players. Somebody may take them, all it takes is one team to have a decent medical grade, but those guys may slip around more than you might expect because of uncertainty [with regards to their health]." - Chris Landry, President of Landry Football Operations

As a junior who transferred to the University of Miami in Florida in 2020, Phillips had eight sacks and 45 tackles. Landry described why draft prospects in the top-20 on the internet may not go where everybody thinks they will in COVID-times, 2021.

"There may be good players that drop significantly lower than you might think, not for bad medicals but because there's not enough medical information on them. That’s a bigger problem because of the COVID environment and not having a true medical combine. We had one a few weeks ago but not the same with 150 as opposed to 350 players." - Chris Landry

The New York Giants have six picks in this year's draft;

In a mock draft penned by Pete Prisco of CBS Sports, Prisco thinks GM Dave Gettleman will pick DeVonta Smith, the 6'1" 200-pound wide receiver from the Alabama Crimson Tide. Smith is the highest wide receiver ranked 11th on ESPN's best available list behind LSU's Ja'marr Chase, who is predicted to go fourth to the Atlanta Falcons.

The Crimson Tide wide-out is the ninth-ranked-prospect according to CBS Sports. ESPN ranks Smith as the sixth-best available in the whole draft-class. This makes the receiver, whose build suggests he is a blend of size and speed, someone that the G-men will be fortunate to select at number-11.

Overall, the Giants want to bring their defense some help at this year's draft, more than their offense. This past offseason, Gettleman made a big splash by adding Pro-Bowl wide-receiver Kenny Golladay, to 'Big Blue.' Golladay has had over 1,000 yards in both the 2018 and 2019 NFL seasons with the Detroit Lions.

The Giants head into 2021 has three wide receivers, Sterling Shepard, Golladay and Darius Slayton, but could they be looking to get a talented receiver at this year's draft? Landry feels the Giants will have a variety of good players to choose from at number-11, but the experienced NFL Scout discussed his guiding principles for the draft.

"In the game of football, you need guys who can score, but you [must] have depth. It caught the Chiefs in this last super bowl on the offensive line. They weren’t good enough at third tackle. What’s their depth situation, that’s going to be key. You pick the best players and then figure out where they fit." - Chris Landry

Overall, the Giants have a pick in the top-15 of this year's draft and should focus on defense, but ultimately the teams that pick before them will dictate who they pick. The Giants need defense, but can add depth as Landry thinks is wise.

"I wouldn’t pigeon-hole them for just a corner, because their needs are pretty varied as well. I would not rule out the USC Offensive lineman (Vera Tucker). Corner, wide receiver, maybe an edge rusher. There’s going to be a really good player there at some key positions in need." - Chris Landry.

That is an idea, but the Giants defense was surprisingly the ninth-best unit in the NFL in yards and points allowed. It should be an interesting draft and it will be fun to watch the two local NFL teams pick early. 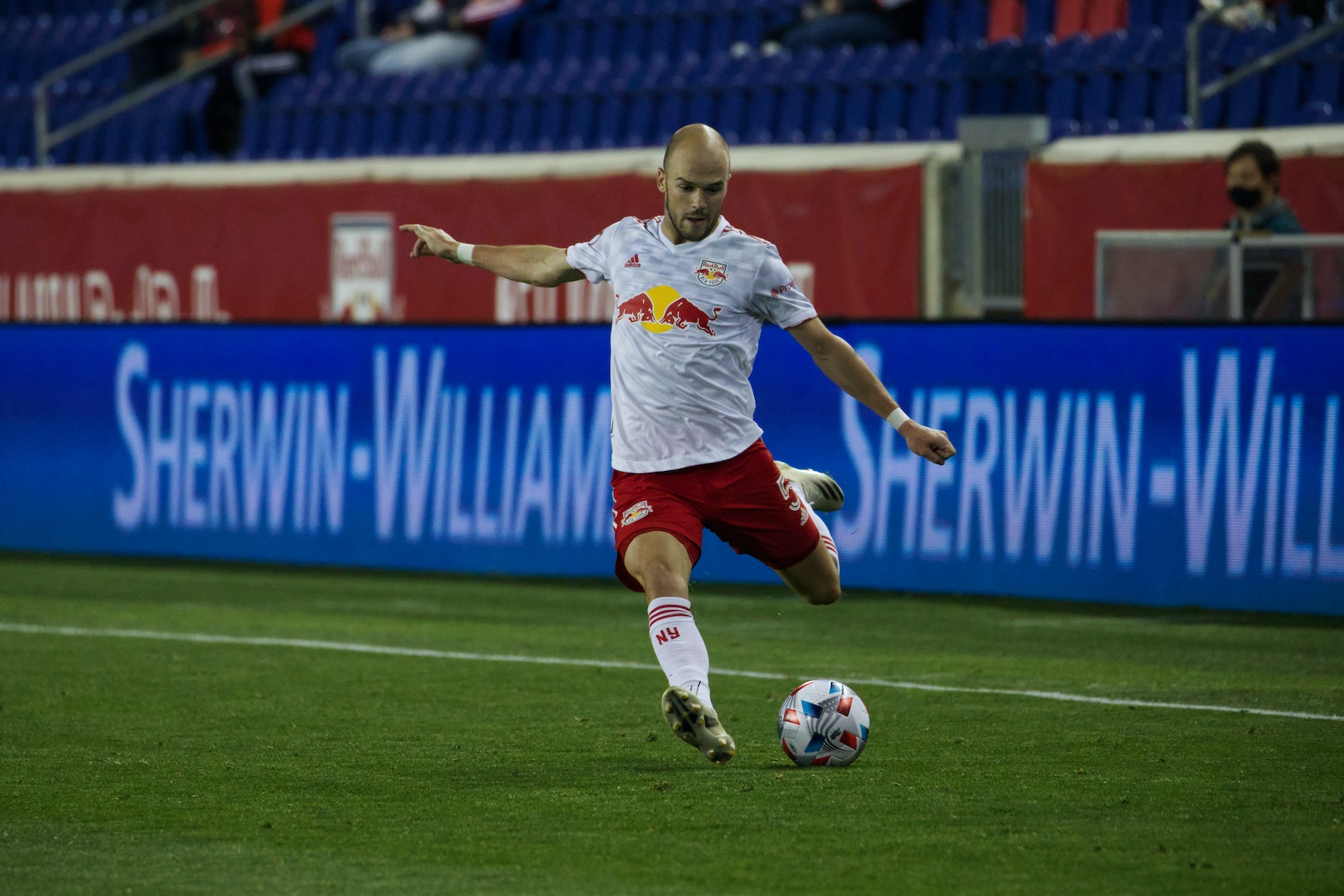