Home›Professional›New York Jets›Jets fall to the Bengals: The Good, The Bad and The Ugly

Jets fall to the Bengals: The Good, The Bad and The Ugly

Well back to square one.

After their miraculous comeback win against the Browns last week, the Jets were pounded by the Bengals by the final score of 27-12. This is a game the Bengals had to win as they were in danger of being 0-3. The Jets didn't have the magic this week. They had a lot of self-inflicted wounds, which made it hard for them to get any momentum in the game.

Let's get in-depth about The Good, The Bad, and The Ugly of this week's game against the Cincinnati Bengals.

Quinnen Williams and Sheldon Rankins: At least two of the defensive line showed up to this game. Both Williams and Rankins were key in stopping running back Joe Mixon as he only ran for 24 yards on 12 carries. Williams had three hits on Bengals' quarterback Joe Burrow, while Rankins also had a hit on Burrow. Both of them combined for 12 tackles. Not a bad day.

Kicker Greg Zuerlein: Zuerlein was the offense on Sunday as he went 4-of-4 on field goal attempts and scored all 12 points for the team.

Running Back Breece Hall: Hall had the best game of his young career. He ran for 92 yards on 14 carries. In addition, he caught six receptions for 53 yards. Every week, Hall is getting more  involved in the offense and continues to get better. Looking forward to seeing how Hall improves over time.

Wide Receiver Garrett Wilson: The rise of Garrett Wilson continues as he had another solid game catching six receptions for 60 yards. Ok, it wasn't the game he had in Week 2 but still pretty solid. What is even more impressive is Wilson leaving the game with a rib injury but coming back after a play or two. Wilson will be a star in this league for many years to come.

QB Joe Flacco: The bad news? Flacco had a bad game throwing for 285 yards with no touchdowns and two interceptions. The good news? Zach Wilson is expected to be cleared for the Jets Week 4 matchup at Pittsburgh.

Jets Pass Rush: The Jets pass rush didn't do anything to stop Joe Burrow. Burrow threw for 275 yards with two touchdowns. That will not win you games in the NFL.

John Franklin Meyers: This bogus unnecessary roughness call on Myers changed the momentum of this game.

Stars of the Game

Kicker Greg Zuerlein: 4-of-4 on field goals for 12 points 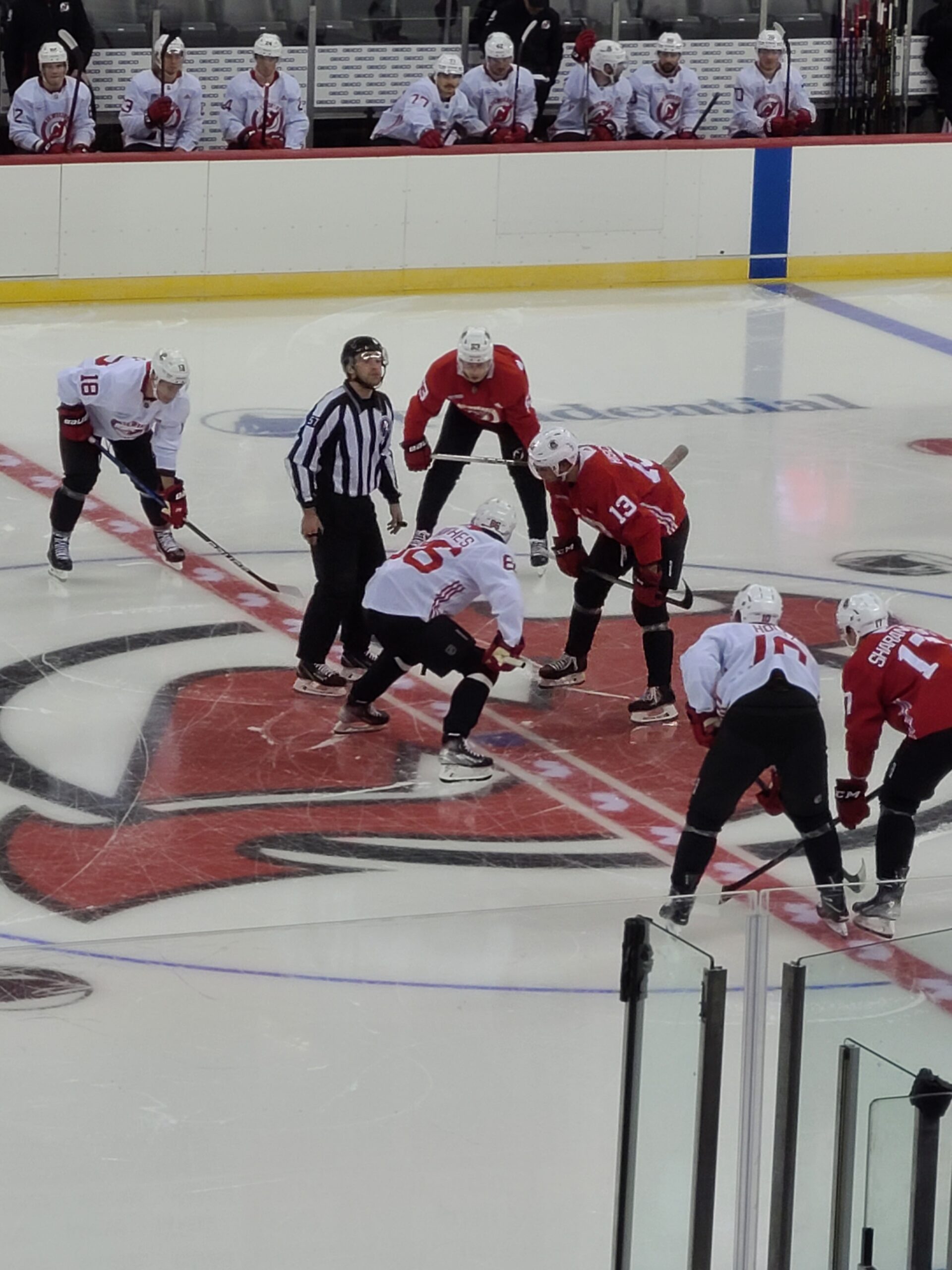 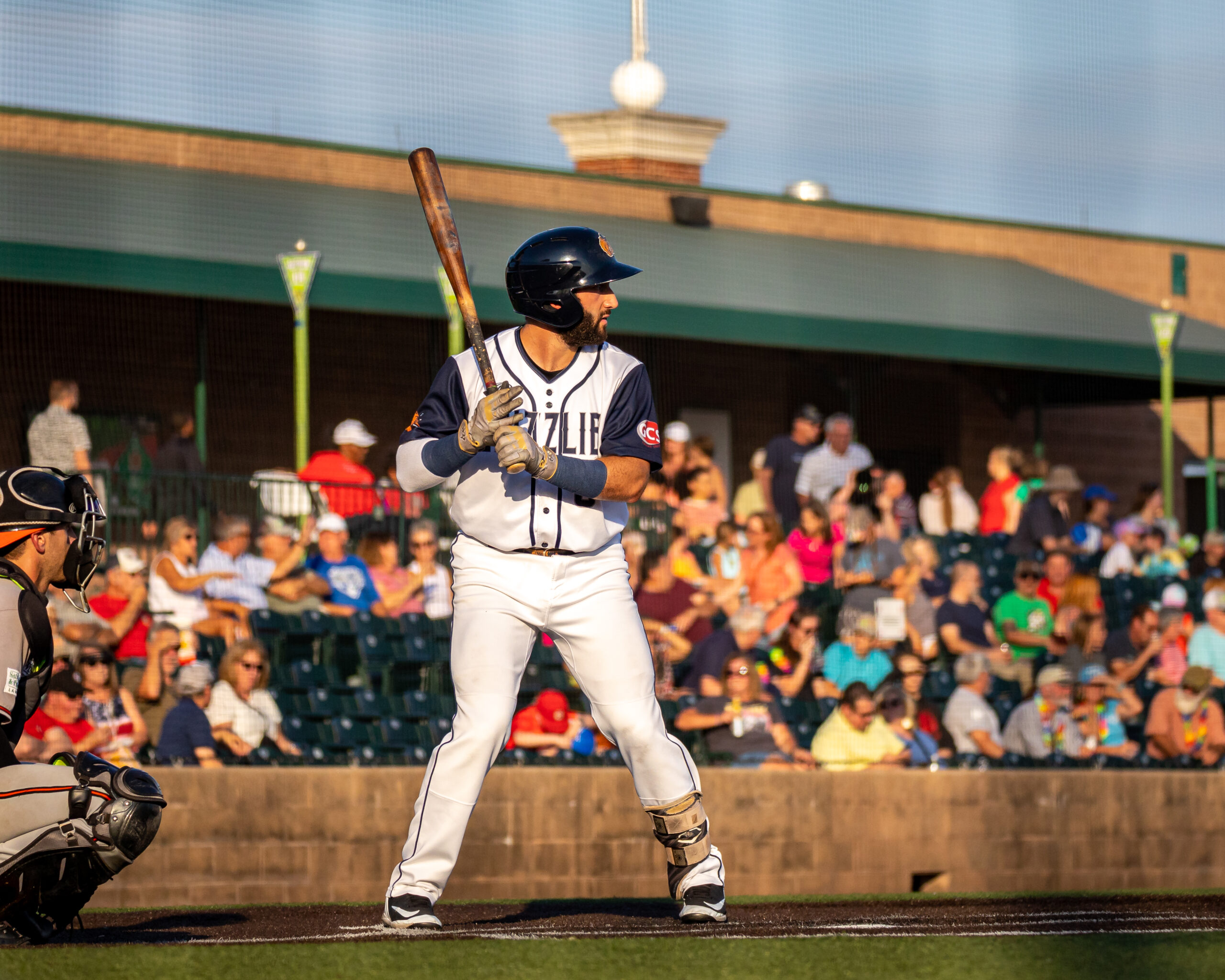