After losing to the Baltimore Ravens in Week 1, the Jets are looking forward to their Week 2 matchup as they travel to Cleveland to face the Browns (and their new mid-field logo). QB Joe Flacco, who struggled against the Ravens will reportedly get the start in this game. On paper, this should be an easy win for the Jets as the Browns will be without their star QB Deshaun Watson as he is serving an 11-game suspension.

With that in mind, here are the top five predictions for this Sunday's game from the Jets' side.

1. RB Breece Hall Will Have a Breakout Game: Running back Breece Hall has a decent game against the Ravens rushing for 23 yards on six carries. Let's give him some slack as he is a rookie and still getting used to the NFL. He is facing the Browns who only allowed 54 rushing yards against the Panthers. It is only the first game of the season but expect Hall to be more involved in the running game alongside Michael Carter. Hall will have 15 carries for 88 yards with a rushing touchdown. The run game has to pick up the slack with Joe Flacco at the helm.

2. Ahmad "Sauce" Gardner Will Record His First Interception: Gardner had a quiet rookie debut game as he only had two combined tackles with no interceptions. The Browns QB is Jacoby Brissett who struggled against the Panthers as he only threw for 147 yards and no touchdowns. The Jets secondary did a decent job in containing Lamar Jackson and expect Gardner to record the first interception of his career.

3. Quarterback Joe Flacco Will Have a Big Game: Despite throwing for over 300 yards, QB Joe Flacco struggled throughout the game as the Ravens' defense clamped down on the offense. The Browns' defense gave up 261 passing yards to Baker Mayfield and the Panthers so Flacco will exploit the offense. He should throw for over 250 yards with three touchdowns.

4. Kicker Greg Zuerlein Will Kick Better: Kicker Greg Zuerlein's debut with the Jets was memorable, to say the least as he missed one field goal and one extra point. Life as a kicker in the NFL can be tough but that shouldn't happen. I expect Zuerlein to have a great game.

5. Jets Will Win This Game: On paper, the New York Jets should win this game. Why? The Browns don't have a great QB at the helm. The Jets' defense will harass Brissett and the offense will do just enough to beat the Browns. 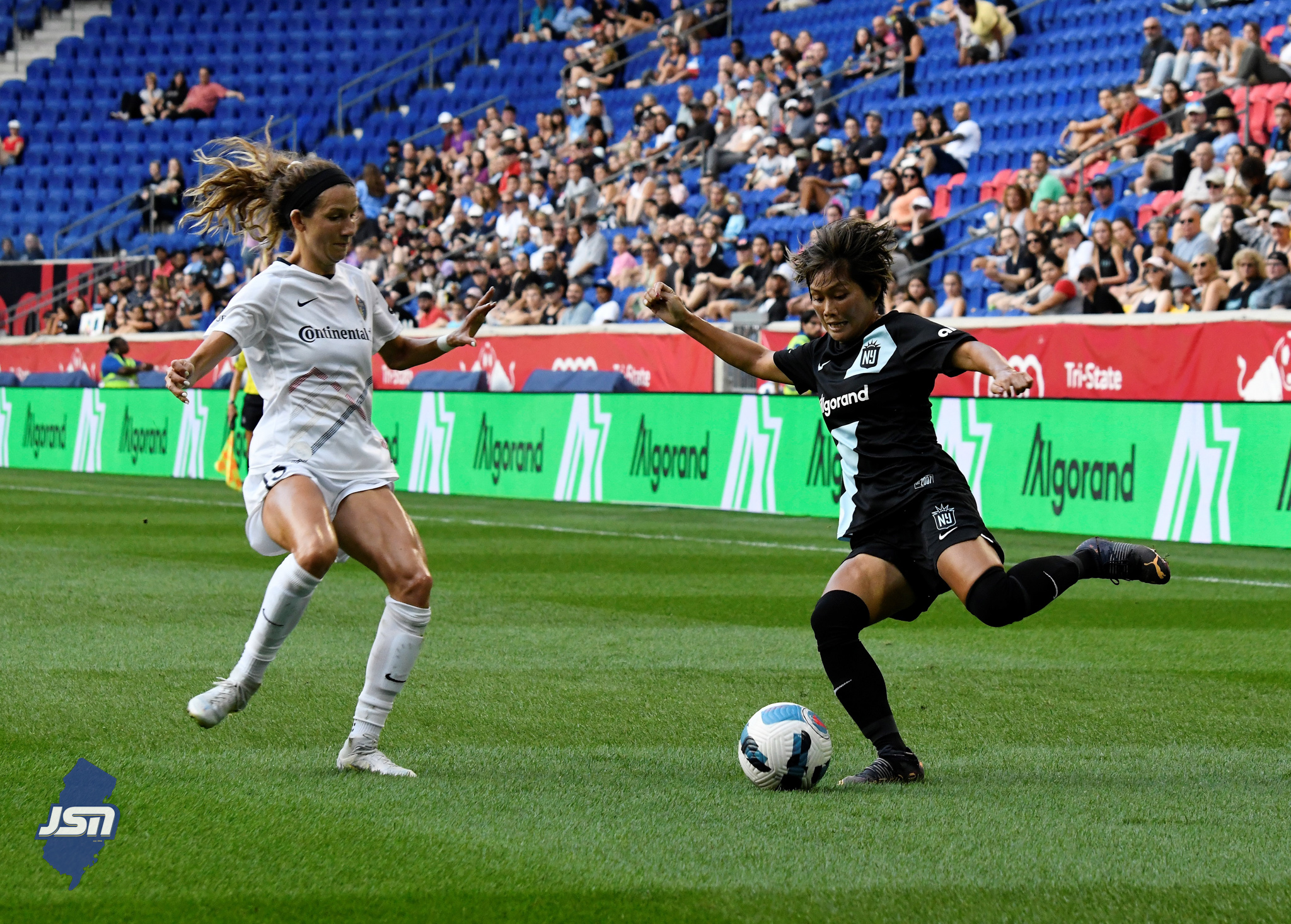 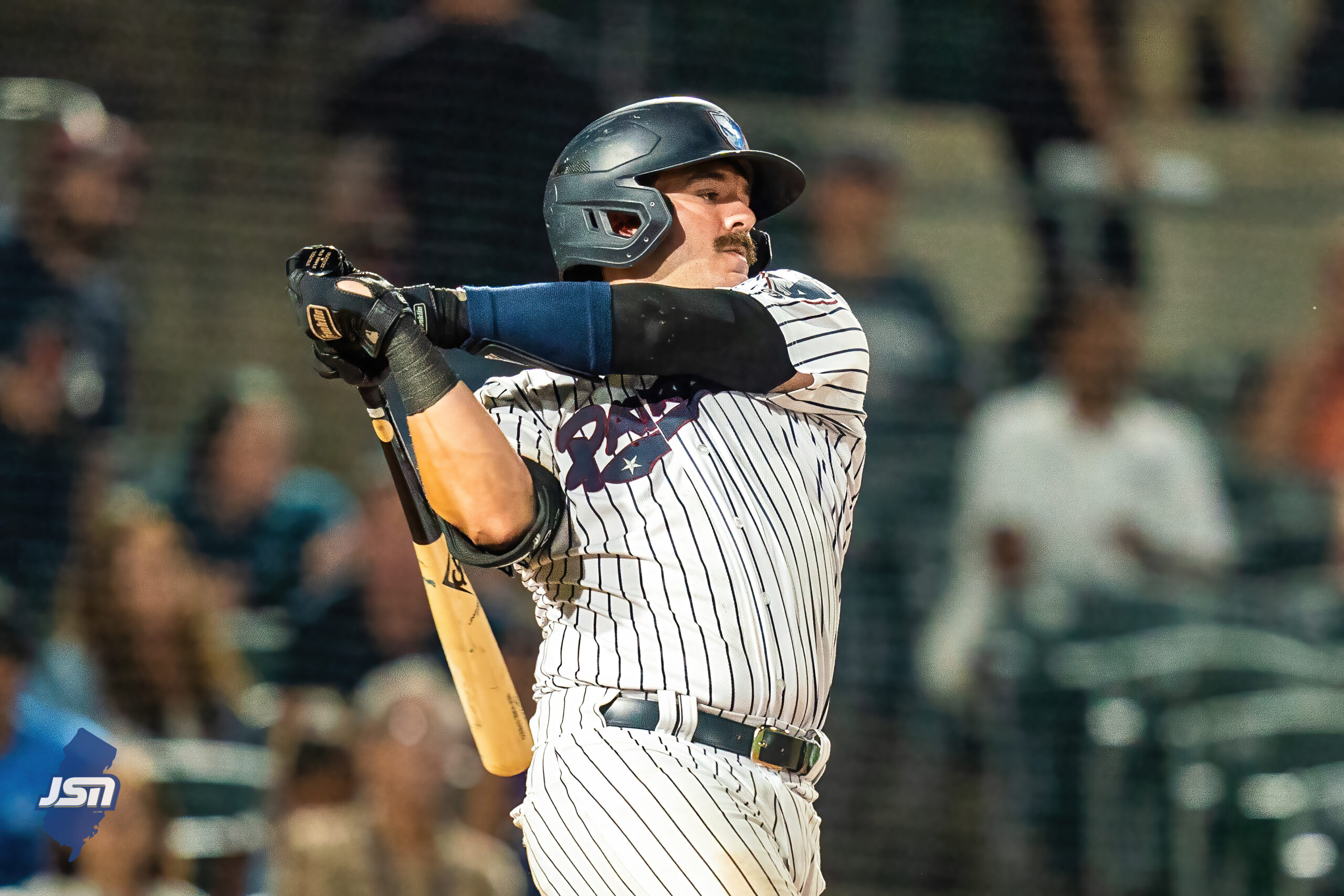