Despite a hiccup of two straight losses between May 8 and10, including a 10-9 home setback to Ocean Township in the quarterfinals of the Shore Conference Tournament, the Colts Neck girls lacrosse team seems to be back on track.

Colts Neck (16-2), which has won two straight since that two-game skid, advanced to the sectional semifinals and will visit second-seeded Notre Dame, No. 19 in the latest NJ.com Top 20 rankings, on May 22.

Notre Dame (12-3), which defeated seventh-seeded Brick Township, 16-3, last Thursday in the quarterfinals to snap a two-game losing streak, had won four of its last six games and improved to 8-0 at home.

Junior Sarah Shaughnessy notched four goals with an assist; junior Kayla Wade posted two goals with an assist and senior Emma Drone, senior center and Stevens Institute of Technology-bound Taylor Niedzielski and Shaeafer Juliana each dished out an assist for Colts Neck, which led 12-3 at halftime. 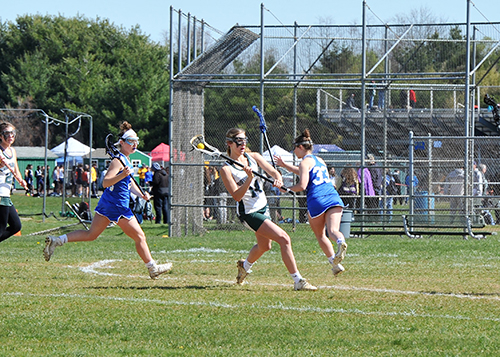 “In the state tournament emotions run high because it is nearing the end of the season and teams play their very best. The players knew they had to go out win the draw, push to goal, and take advantage of every opportunity that could be ours on the field. We played them tough and looked for opportunities to score right away,” said Colts Neck head coach Christine Latteri, who is in her third season at the helm. “Ally (Largey), our top goal scorer, got us on the board right away with three goals. After that, we were able to settle in and more goals came.”

“Those losses were a learning experience for us. We spoke about not taking anything for granted, to play complete games, and that we can never be complacent. They were both one-goal games and when it is that close, it could have been anybody's to win,” said Latteri. “We’ve had two wins since then and the team is back in good spirits and motivated to play well.”

If they continue to do that, the first-ever trip to the sectional finals is right there for the taking. 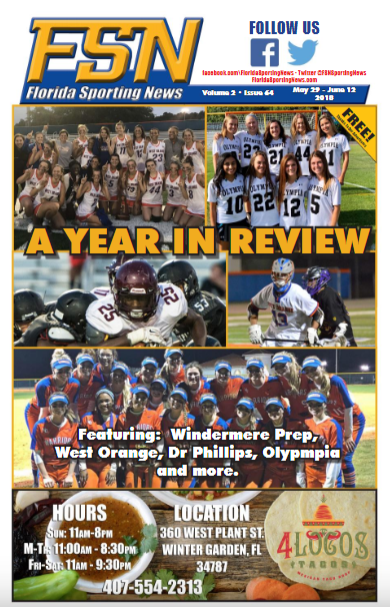