The Devils have signed their last remaining free agent, 22-year-old Swede, Fabian Zetterlund to a one-year, two-way contract. Zetterlund flashed signs of belonging in the NHL during the final month of the 21-22 season tallying eight points in just 14 games.  He was able to contribute on several lines and the power play and quickly assimilated himself into the Devils uptempo style with his speed, shot, and power standing out at a time when the Devils were decimated by injuries.

Zetterlund's success should come as no surprise as he finished the season second on the Utica Comets with 52 points in 58 games, outpacing his more heralded countryman, Alexander Holtz.

With more than two-thirds of the top forwards on the Devils roster shooting left-handed, right-handed shot wingers are at a premium.  Zetterlund's combination of size, toughness, and a wicked right-handed shot is a valuable commodity.

Zetterlund will enter training camp with an opportunity to demonstrate that last season was not a fluke and that he deserves a spot as a third-line winger.  He will likely be in direct competition with Holtz and two veterans, Andreas Johnsson and Tomas Tatar.

There is reason to believe that the Devils will look to move either of the latter forwards in an attempt to clear further cap space as Johnsson carries a 3.4 million cap charge and Tatar's is 4.5 million.  Absent a trade bringing back a top six winger like J.T. Miller, there will be a fierce competition in training camp for the bottom six wing spots.

It is expected that the Devils will send out some combination of Hughes, Bratt, Sharangovich, Hischier, Palat, and Mercer as the top six. The third and fourth line centers, as currently constituted will come from a pool of Jesper Boqvist, Michael Mcleod, and Erik Haula. The remaining four spots will come down to a group of forwards that include Nathan Bastian, Miles Wood, Tatar, Johnsson, and a group of forwards emerging from Utica including Tyce Thompson, Holtz, Zetterlund, Nolan Foote, and Brian Halonen.

The roster picture with the defensemen appears to be much more settled. On the right side, the Devils are set to deploy Dougie Hamilton, Damon Severson, and new addition John Marino.  On the left side, the Devils have Ryan Graves and Jonas Siegenthaler written into the lineup.  There is likely one spot open as a starter and another as a depth defenseman.

Those positions will likely be filled from a group of Brendan Smith, Reilly Walsh, Nikita Okhotiuk, and Kevin Bahl. There is a slim possibility that this year's highly touted first-round pick Simon Nemec forces his way on to the roster with his performance in the preseason though it is more likely he begins his career in the AHL with an eye to forming a formidable pairing with Luke Hughes once the latter leaves college.

Devils 2021 First-Round draft pick, Defenseman Luke Hughes, is currently playing for the United States in the IIHF World Junior Hockey Championship.  In an opening night victory against Germany, Hughes opened the scoring with a goal and later added an assist.  He also led the US in total ice time. After the game, Hughes was named the U.S. Player of the Game.  The team is back in action August 11, at 10 p.m. and can be seen on the NHL Network.

14 shots in and Luke Hughes finds the back of the net to get @usahockey on the board. #USAGER #WorldJuniors @NJDevils pic.twitter.com/o4UvS5Q6Z1

The Devils have been looking for a new television play by play voice since Steve Cangalosi stepped down from the position at the conclusion of the 21-22 season.  Ryan Novozinsky of NJ.com reports that the Devils have found their person and intend to hire Bill Spaulding for that role.  Spaulding will be new to NHL play by play, but the Syracuse grad has experience calling college hockey and the Olympics.  Earlier in Summer, Devils PA Announcer Joe Tolentino announced that he was not returning in that role for next season. The search for his replacement continues. 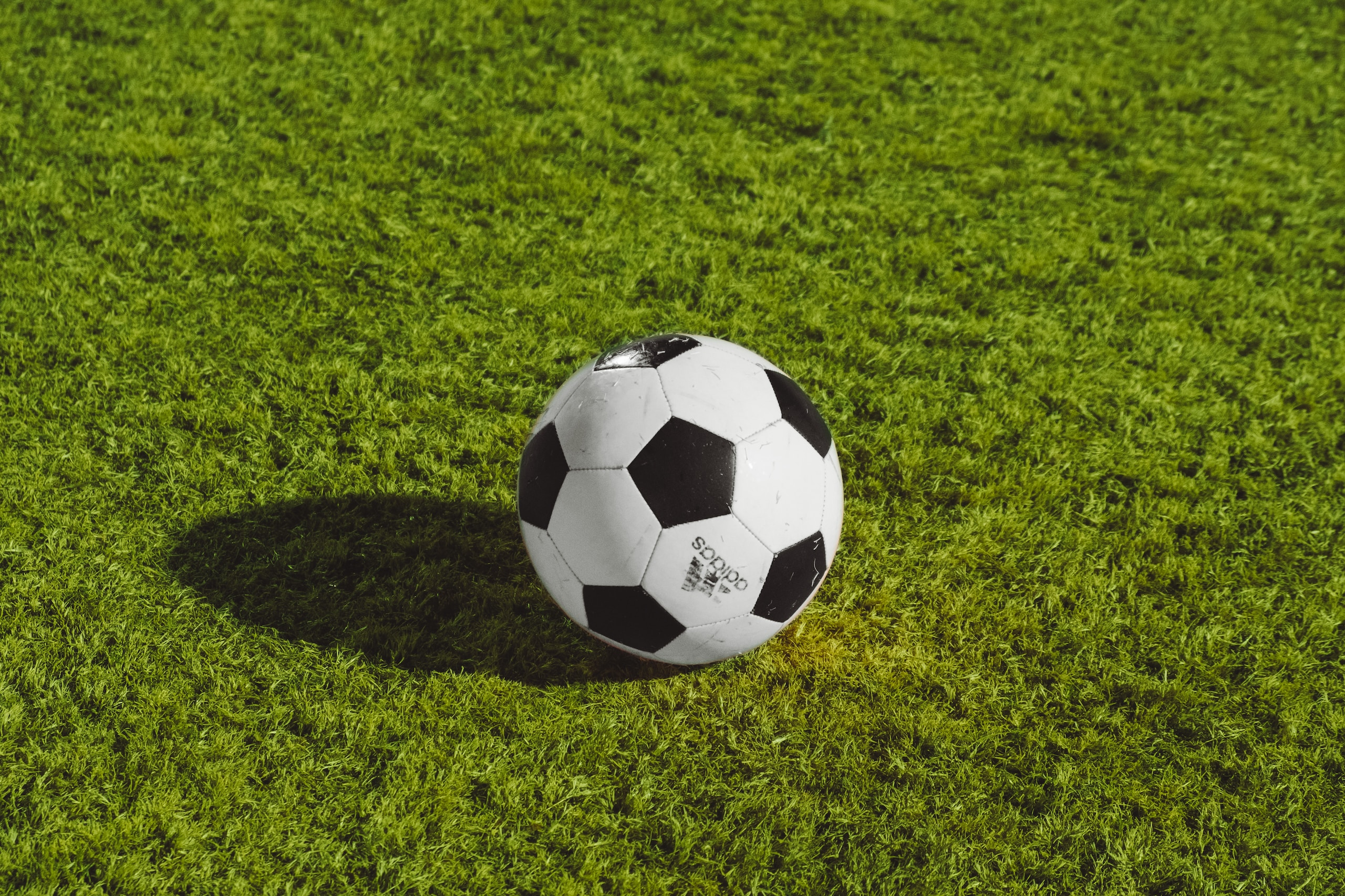