Devils Fall Flat to Capitals in Second Game of Season

The exciting feeling of being victorious came to an end for the New Jersey Devils on Thursday as they fell to the Washington Capitals at Prudential Center.

Prior to the game on Thursday, it was announced Devils' rising star Jack Hughes suffered a shoulder dislocation and was placed on IR, taking him off the ice for the time being.

"If we don't score because maybe skill level of Jack is missing then I'll accept that, but the battles, that has nothing to do with Jack missing or that sort of thing," said head coach Lindy Ruff when asked about what effect Hughes' absence had on the team.

Capitals defenseman, Dmitry Orlov, scored the first goal of the night with (09:33) left in the first period. Teammate Anthony Mantha followed soon after with a goal of his own in the last four minutes (04:14) of the period. The Devils seemed to collectively arrange into full defense as confidence grew for the the opposing team. It seemed the Devils wall of defense was working for them until Capitals forward Daniel Sprong scored his first goal of the season in the 2nd period (10:04), producing the 3rd goal of the night, knocking the Devils behind (3-0) .

The crowd at Prudential Center did not seem to lose hope, as they kept chanting, "Let's go Devils".

The Capitals concluded their scoring with a goal from forward Evgeny Kuznetsov, with an assist by Tom Wilson.

The Devils scored their only goal at the end of the third period, concluding with a loss of (4-1).

"I'm serious, we looked like kids peewee team and it's really not that funny but that's what I am disappointed. Disappointed with their focus and against the team like Washington it’s gonna hurt." said Ruff when asked about his opinions on the match.

Maybe the Devils will gain more momentum moving forward as their season is still young, but as for now, Ruff determined players not performing to their potential will be seeing less time on the ice.

"You know its a tough one, we didn't get a lot of preseason playing time. I thought I saw a little bit of rust, I thought his puck play was real good, like he really helped deal and stuff, a lot of bucks, really helped breakouts. You can't really fault him, maybe on the last one, but you can't fault him on the other three goals," Ruff explained when being asked about his goalies performance. Scott Wedgewood made 23 saves in his first start of the season. Perhaps he didn't see the best result on Thursday, but the season is still young. The Devils continue at home on Saturday as they face off against Buffalo. 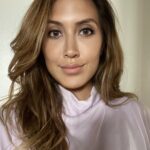 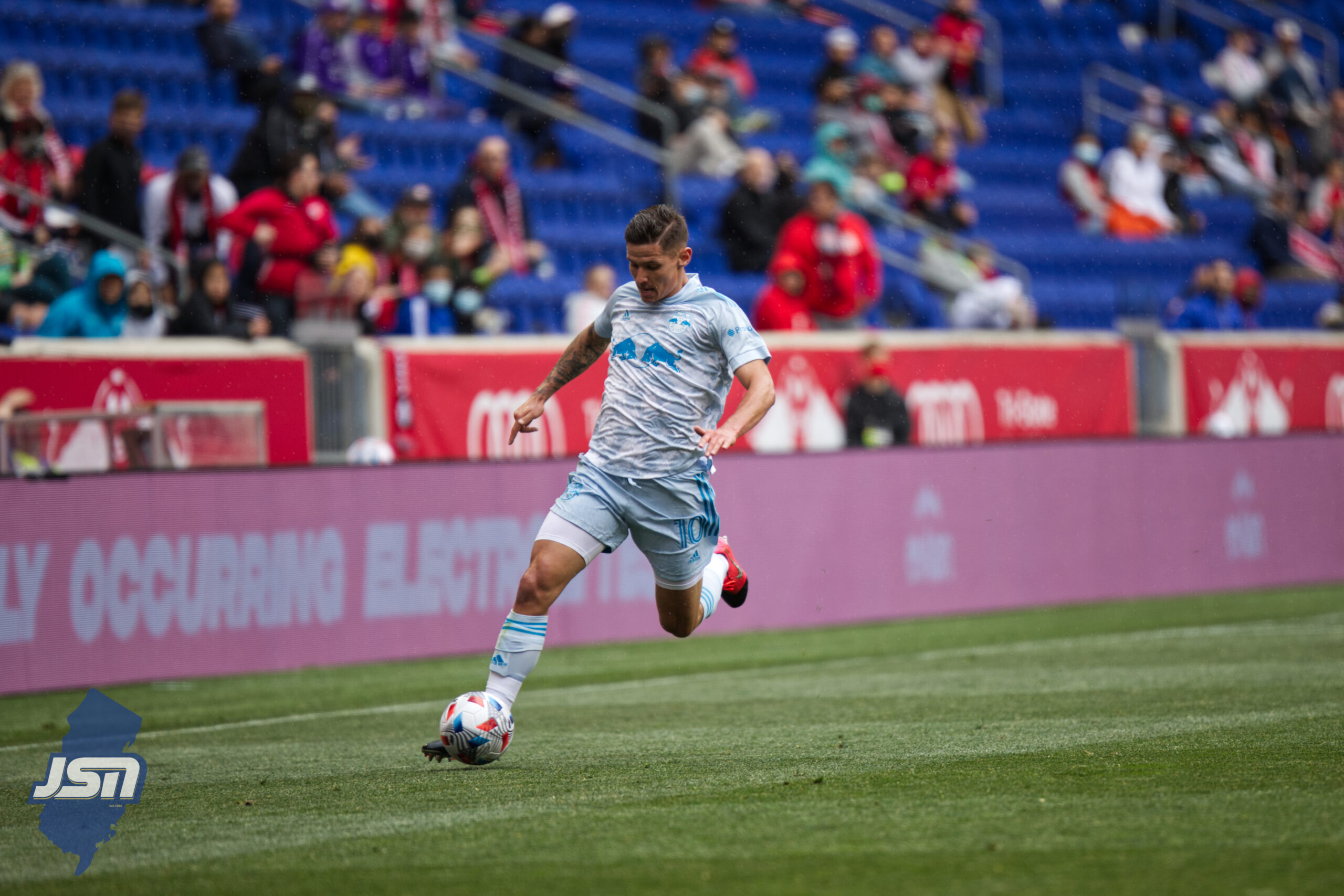 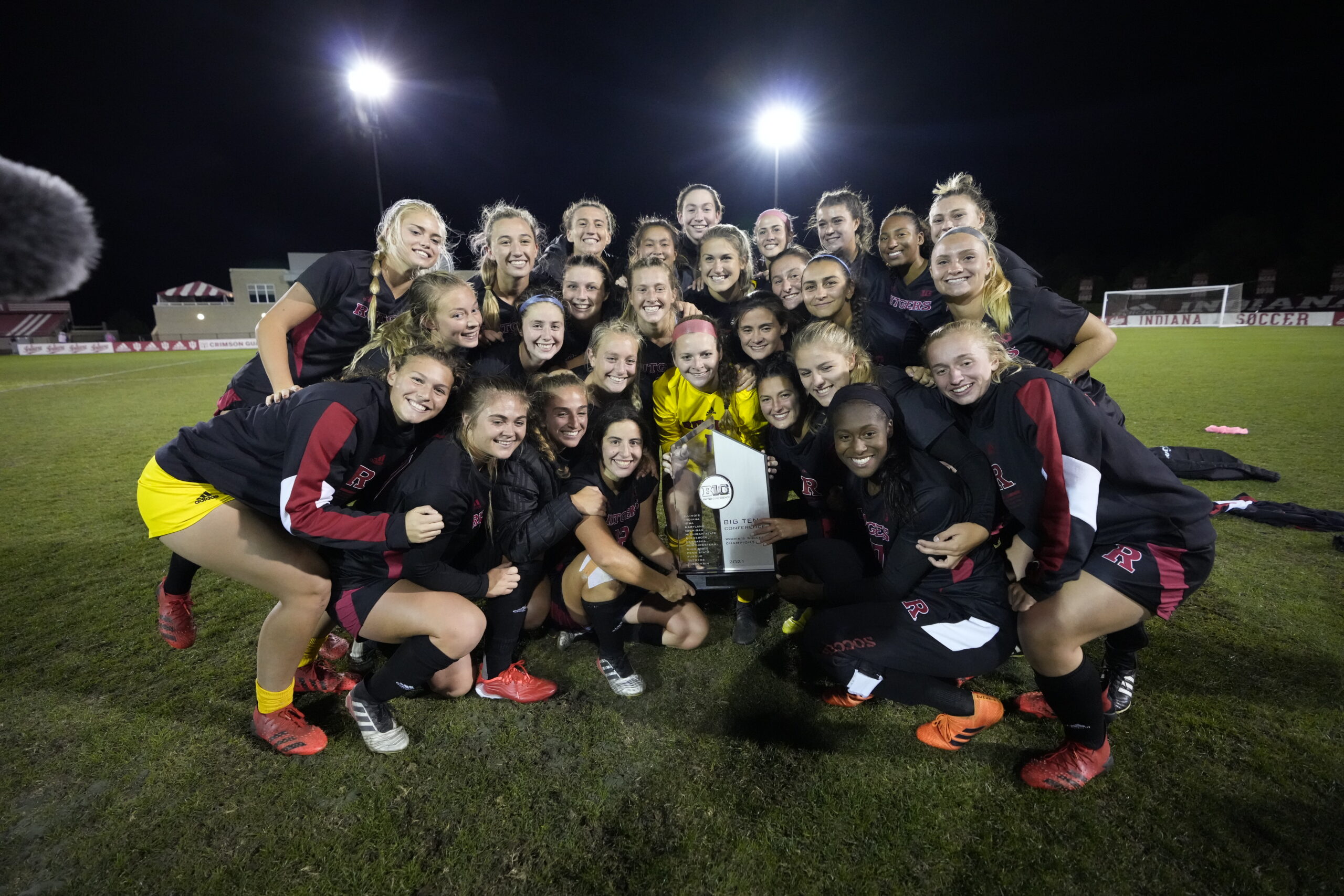