At the conclusion of another year without meaningful spring games, Devils general manager Tom Fitzgerald described his vision of the Devils' future. He pledged to construct a team that would be tougher to play against prioritizing the need for grit, experience, and reliable goaltending. Despite coming tantalizingly close and then losing out on the top prizes of the offseason, Fitzgerald's vision may still be attainable.

The team's acquisitions through the draft, trade, and free agency have closely adhered to his plan having added toughness, versatility, and playoff experience, while shoring up the defense and goaltending. With limited free agent options available, there are still ways for Fitzgerald to reshape the team to compete for a playoff spot this season.

The Devils planned to begin the process by drafting Juraj Slafkovsky, the 6'4" winger who shot up the draft boards after proving he belonged with pros at the Olympics and World Championships. When Montreal disrupted that plan the Devils were left with several choices: trade back or out, draft the consensus 1a of the class in Center Shane Wright, or go bolder and draft for a position of need.

Fitzgerald chose the latter selecting Simon Nemec, an 18-year-old right hand shot defenseman, noted for his poise, passing, and skating ability. The drafting of Nemec was a harbinger of the offseason plan's focus on defense.

Fitzgerald has reluctantly admitted that it was difficult to get a true gauge on his team because of the failures in goal last season.  After Minnesota and Detroit made moves for possible Devils' goaltending targets, the Devils entered the fray and quickly traded for Capitals goalie Vitek Vanecek to compete with veteran goaltender Mackenzie Blackwood.

In his career, Vanecek has been remarkably consistent winning at least 20 games each of the last two seasons while posting a 2.67 GAA and a .908 SV%, both significant improvements for a team that used seven goaltenders who collectively finished the season with a 3.52 GAA and an .886 SV%. While Vanecek may not be the established, franchise goaltender sought by many of the fans he will enter a competition with Blackwood with the potential for a productive tandem.

The acquisition also allows the Devils flexibility as there is no commitment to either with neither term nor money. Either could be moved for value at the trade deadline or upon Jonathan Bernier's return from his hip injury. It also allows the team to bridge the years until Akira Schmid or Nico Daws are ready to take over the net.

Moving on from the draft, the Devils entered free agency with a stockpile of young, talented players and more than a quarter of the salary cap able to be used for acquisitions. Most expected the Devils to try to leverage much of that space to acquire 115-point scorer Johnny Gaudreau, a 5'9" winger, who was believed to be seeking a team closer to his boyhood home in South Jersey.

While Gaudreau is undoubtedly an impact player, his age, size, and similarity to the games of Jack Hughes and Jesper Bratt should have given the Devils pause in committing a substantial portion of their cap for seven years.

As speculation ran rampant, often claiming the Devils were in the pole position for Gaudreau, the Columbus Blue Jackets swept in and quickly signed the diminutive winger to a seven-year contract placing them on the edge of the salary cap with several important players to sign. In the wake of losing out on Gaudreau, the Devils pivoted to signing and trading for experienced, tough players that were scarce on their roster.

The Devils started by trading much-maligned former first round pick Pavel Zacha to the Boston Bruins for center Erik Haula. Fitzgerald indicated that he expects Haula to slide into the 3C role and free up Dawson Mercer to play wing in the top six. Haula brings a skillset unique to the current Devils. He can play center on any of the bottom three lines, possesses a face-off winning percentage over 50 percent for each of the last seven years and would have placed third on last season's Devils in hits.

This combined with having played in 60 playoff games brings a winning experience necessary for this team to reach the playoffs. Fitzgerald further added to the team's experience level by signing two-time Stanley Cup champion Ondrej Palat to a five-year contract with an AAV of six million.  Palat is the ideal fit for a team looking for leadership, experience, and clutch play.  He will slide in perfectly in the top six and provide the intangibles and grit needed by the Devils while being a productive scorer and forechecker at even strength.  Like Haula, Palat would have placed third on the team last year in hits.

The blue line was not neglected as the Devils signed Brendan Smith via free agency away from the Carolina Hurricanes to a two-year contract with an AAV of 1.1 million. Smith is a versatile, tough, experienced defenseman who will shore up the defense and add size (6'2" 200 lbs.) to the third pair and contribute to penalty killing. Smith has a reputation for being a good teammate and is recalled fondly by Rangers fans for taking on the Capitals Tom Wilson after Wilson savagely attacked Smith's teammates in a late season matchup.

Next, the Devils sent another struggling former first-round pick Ty Smith, along with a third-round draft pick to Pittsburgh in exchange for John Marino.  Marino, a 25-year-old versatile defenseman, comes ready to contribute in the top four, on all special teams, and brings with him a reputation as one of the top young defensive defensemen in the NHL. He will provide instant improvement with long-term stability as he is signed for another five seasons.

Fitzgerald recently indicated that he doesn't view the team as a finished product, and he should not.  While he has tried to improve the defense, goaltending, and power play through offseason acquisitions (including the hiring of Jack Adams Finalist Andrew Brunette as an assistant coach tasked with fixing the power play,) there is still work to be done.  As evidenced by working to sign Gaudreau, there is room for another impact, top six player.  At this point, that will most likely have to come via trade or offer sheet as all of the impact UFAs are signed.

Look for Fitzgerald to be active in the coming months in the search for a power forward to ride shotgun with Jack Hughes. He is working from a position of strength with a stacked prospect pool, (currently ranked 4th by Scott Wheeler of The Athletic), replete with NHL ready talent in multiple positions, and a full complement of draft picks.

The Devils have the capital to acquire the pieces still needed.  Ideally, Fitzgerald will work the phones with cap-strapped GMs looking to unload their talented, but costly players.  Alex DeBrincat and Max Paccioretty were perfect examples of the type of players and situations that Devils should seek out.

The Devils have been rumored to be seeking Matthew Tkachuk, J.T. Miller, and even Timo Meier.  Each could provide a bona fide, experienced, scorer with size and skill that would completely transform the attack.  The Devils should not hesitate to involve any of the top players or prospects not named, Hughes, Bratt, Yegor Sharangovich, Nico Hischier, Mercer, or Nemec.

It may be time to consider moving on from first-round pick Alexander Holtz if the deal is right to make sure he is not engulfed by unrealistic expectations much the same as Pavel Zacha. He has time still to turn around his career and become a part of the future of the Devils, but he has yet to breakthrough despite showing flashes with his shooting prowess.

The offseason has so far been a success, but it cannot be viewed in a vacuum.  Ottawa, Columbus, and Detroit, who will be direct competitors for the playoff spot the Devils covet have all improved and the Devils must continue to move forward otherwise, regardless of the incremental improvements, it may be another year without meaningful Spring games. 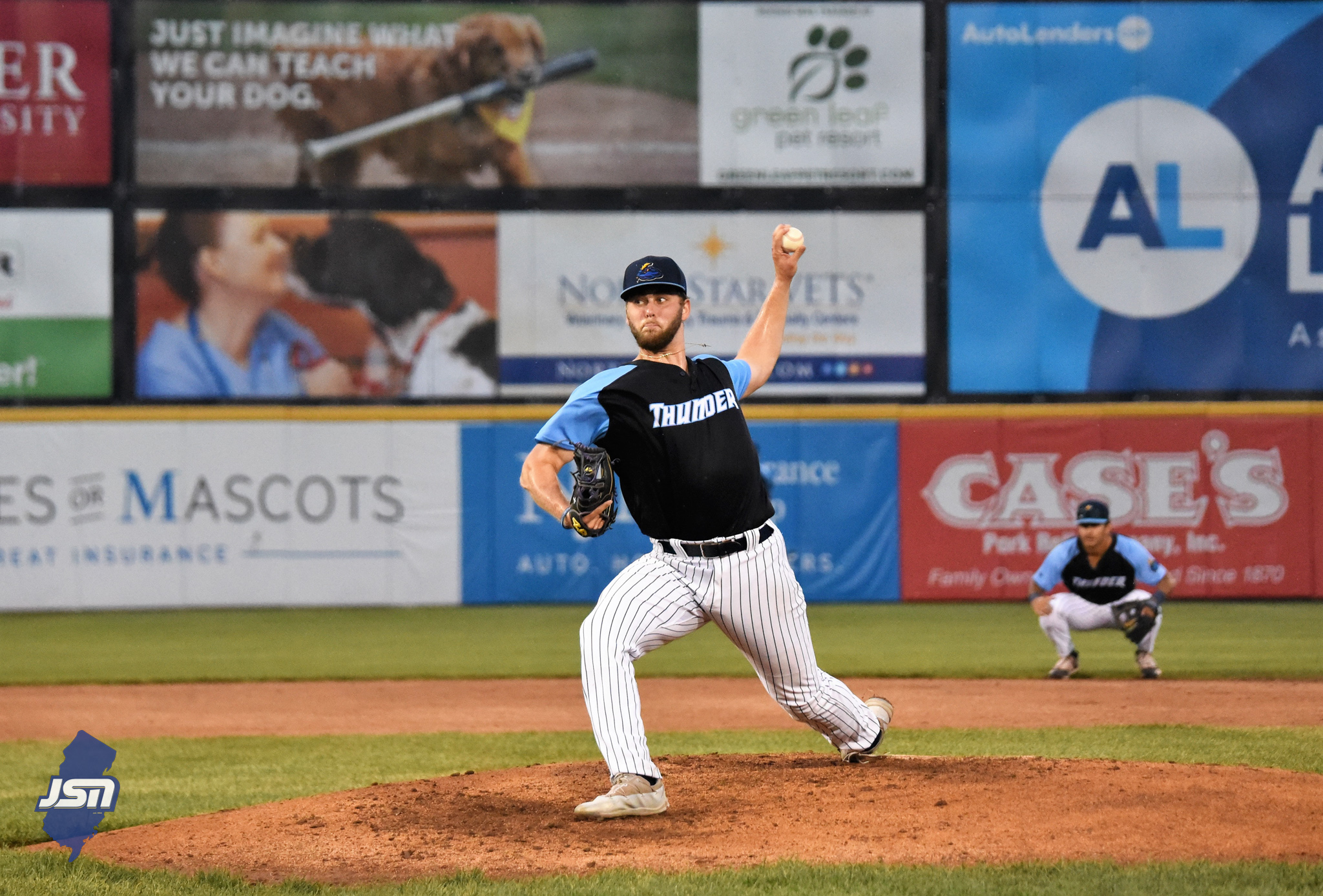 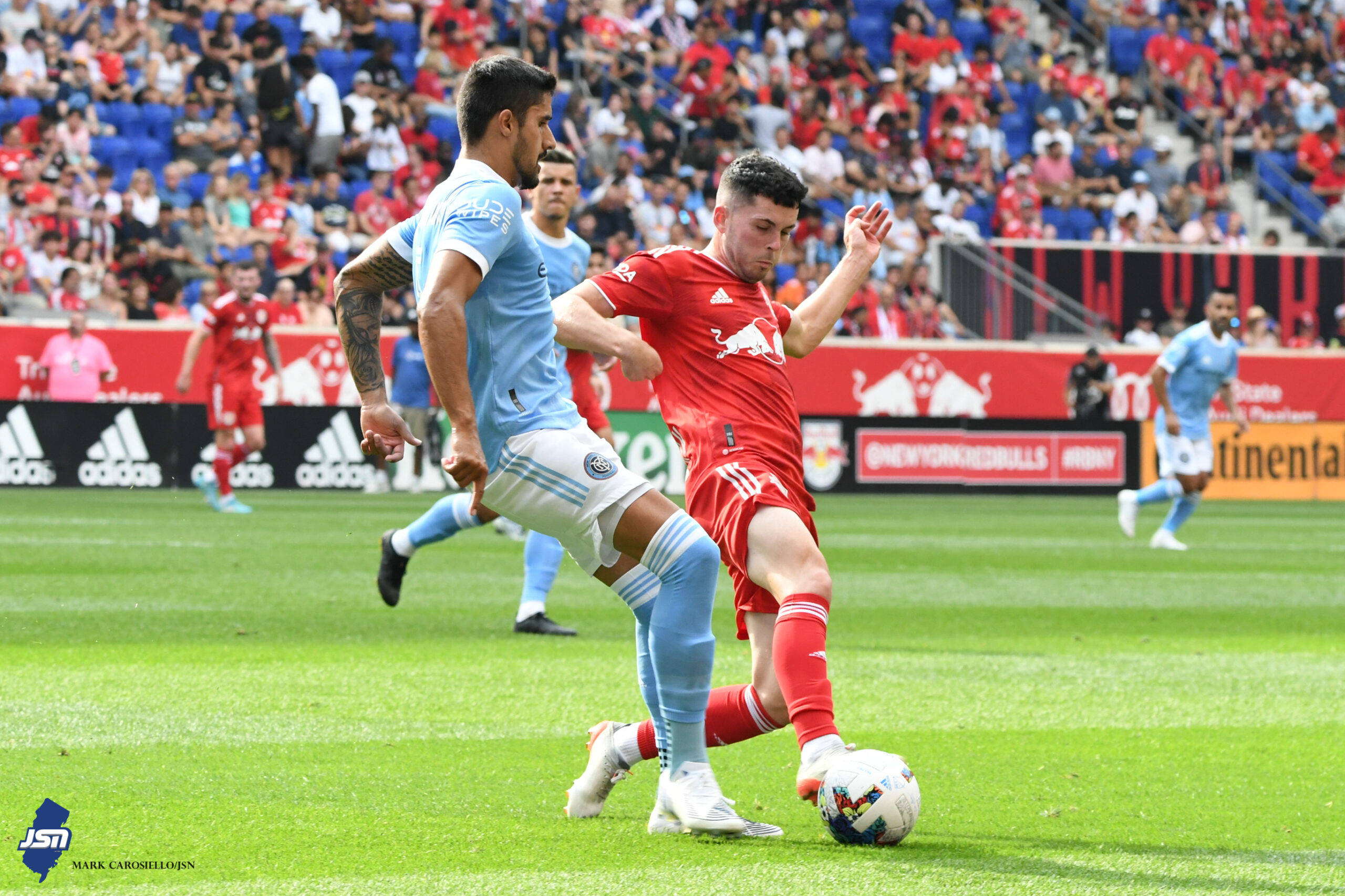