It was the first time New York Red Bulls II had played Birmingham since the 2019 United Soccer League (USL) Championship season. Back then a pair of current first team, Red Bull players, Sean Nealis and striker Tom Barlow represented Red Bulls II in a shutout of the Legion 5-0 at MSU Soccer Park under former coach John Wolyniec who hopefully is well.

Last time we hosted Birmingham, these ✌️ found the back of the net! pic.twitter.com/x72KW6GT06

In terms of a noteworthy local story, the Baby Bull recently signed midfielder, Adam Najem who comes from Clifton, New Jersey to a 25-day contract after a stint in the Canadian Premier League and USLC. Najem was making his first start for the Baby Bulls after making his first appearance as a substitute during the last game against Indy.

Najem and fellow midfielders, Jeremy Rafanello and Jonathan Filipe rounded out the New Jerseyans taking part in this match.

The visitors drew first blood in the 11th minute when the Legion's top goal scorer, Prosper Kasim played a ball ahead for Enzo Martinez. Martinez (1st round 2012 Draft pick) one-timed a left-footed shot first time that tipped off of Red Bull goalkeeper AJ Marcucci's hands and in.

The Baby Bulls might have lost their last home game, but they have not conceded in the first half in their last four dating back to April 15.  Then in the 25th minute, the Baby Bulls tied the game when a long ball was played from the backline into Birmingham's half for striker Jordan Adebayo-Smith who dribbled in and scored on a left-footed shot.

After tying the game, Birmingham kept their feet on the grass pedal, forcing Baby Bull keeper Marcucci to make a spectacular diving save in the 29th minute. Then, in the 42nd numeral, the Alabaman team with the Roman team nickname got out on the rush and played a pass across the 18-yard-box. It was struck immediately and saved magnificently by Marcucci who produced a rebound which former Red Bull player Juan Agudelo scissor-kicked off the crossbar and out of play.

The Baby Bulls have not won a game since March, when they defeated Atlanta 1-0 in the second game of the season. Since then, they have scored just five goals but let us remember that the team are at a disadvantage against other USL teams because they give their best players to the Major League Soccer (MLS) Red Bulls club. On the other hand, Birmingham is not affiliated with a MLS club and thus have experienced players like Enzo Martinez who played in MLS before.

In an other example of the playing time getting spread out, Baby Bulls manager Gary Lewis brought Sam Williams onto replace Montclair State Red Hawk men's soccer player, Michael Knapp in the center of midfield at half time. Then in the 57th minute, the Legion made one sub and Red Bull subbed off forward Ryan for Ilia Tyrkus, a product of the Red Bull academy.

The subs nearly paid off because in the 60th minute, Rafanello received a pass with space to work with on the right side inside the box. Then the 22-year-old from New Jersey missed the net by a good margin with a hard right footed effort that slammed against the digital ad boards that read "Montclair State University" behind the Birmingham goal. Then came the closing part of the match, where the Red Bulls II competed hard tonight but in the 81st minute it unraveled.

Blistering pace from Jonny to create the space and composure from @marlin0ficial10 to find the back of the net! #ThreeSparks | #NYvBHM pic.twitter.com/EhCynzgZ2q

A Birmingham player sped through the midfield dribbling to the edge of the center of Marcucci's box. He then drew a defender towards him and passed to his winger, Marlon who scored what ended up being the deciding goal in a 2-1 defeat.

It was more of the same for Red Bulls II but this time it was especially sad because of the competitiveness the Baby Bulls showed on the night. Head coach Gary Lewis called the game "the same movie with the same ending" and even though that flick would be terrible to watch, this soccer match was actually very entertaining. However, legendary Pro Football coach Vince Lombardi once said, "Winning isn't everything, it's the only thing" and that is who the Red Bulls II coach was talking about when discussing the agitation his team felt after losing this game.

We came out with the right ideas. The energy was good coming out, the energy in the room coming out was good. Go down a goal we recovered pretty well. Obviously, Jordan scored a great goal, and then as I say this is the same movie with the same ending. And we speak in the video room. We're probably the best team in the league in the video room. But we need to show more out actions on here to better out here.

On the bright side coach discussed the progress that rookie full back O'Vonte Mullings has made this season.

He's listening were talking about not allowing attackers to get across him, being more game savvy. I spoke to Tom Edwards about this, he said 'I don't get beat, I compete all the time,' and seeing that from O'Vonte now being hard to play against, sprint defending is not a gray area, its not a jog or a walk and he's doing it so I can see a lot of positives from O'Vonte. - Manager Gary Lewis

The Baby Bulls now have a 1-9-1 record, which keeps them in 13th place out of 14 teams in the Eastern Division. Nevertheless, a 21-year-old striker named Jordan Adebayo-Smith looked a lot 'like Mike' Michael Jordan today when he made a clever move in midfield to pick up the ball and dribble in for his team's only goal. The English striker now in his second season of USL soccer was available to describe scoring his second goal of the campaign.

I feel like when defenders are backing off against me, just be decisive ,so I just decided to shimmy one way and take it on my stride. Gary’s been telling me a lot to just strike it, especially if it's on your weaker side across and let the keeper do some work.

Adebayo-Smith chose his words as carefully and he must have been tired after playing all 90 minutes in a very competitive game. The young striker has played in all but one of his team's matches this season and he touched on the chemistry that he and his teammates have been building all season long.

Just scoring goals. We've haven't really been scoring a lot of goals recently. We just need to work on creating more chances...I feel like just being in around each other, like talking to each other, working every day, and training with each other just builds up on that We’re all brothers, we all want to succeed in life. So that’s definitely key. 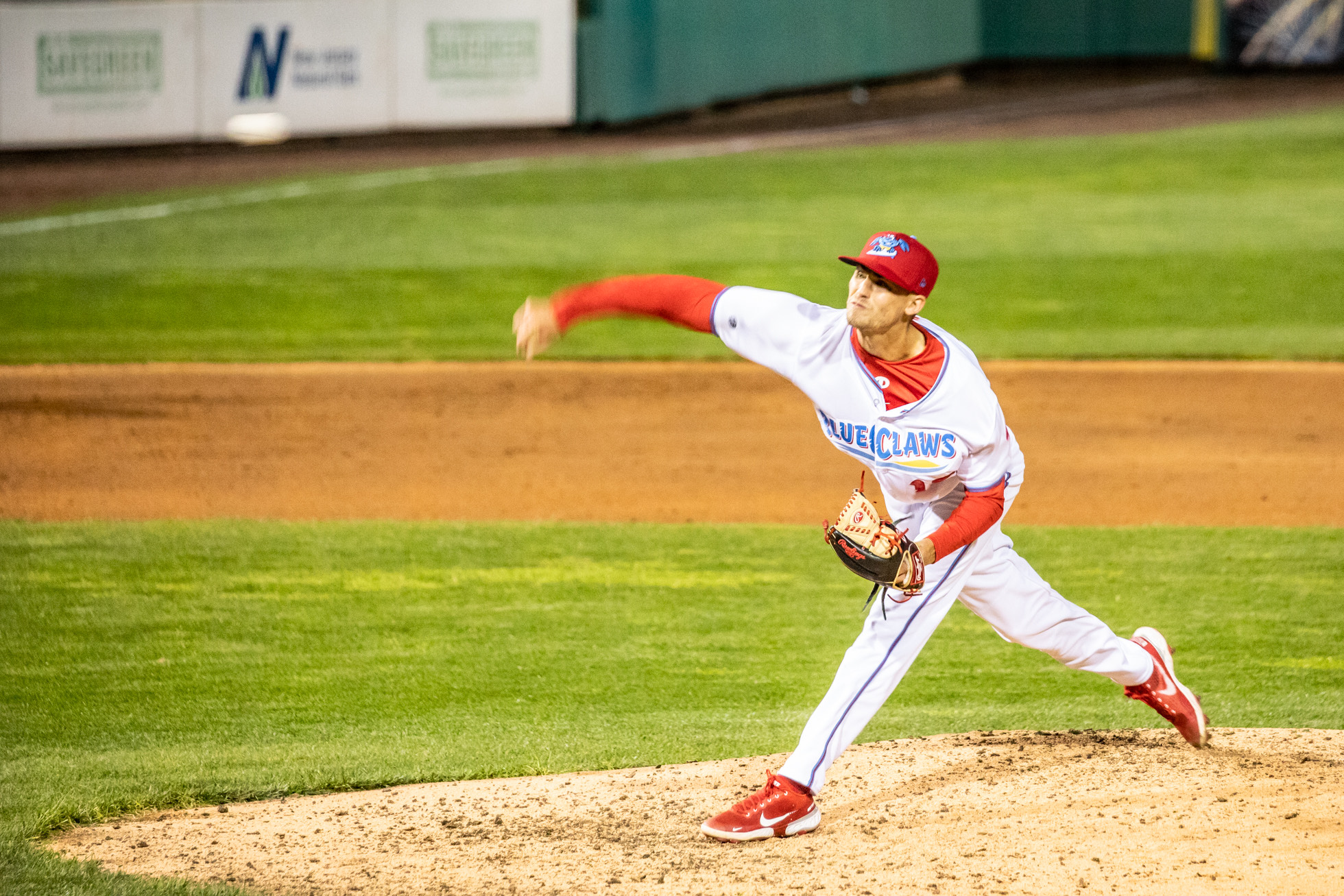 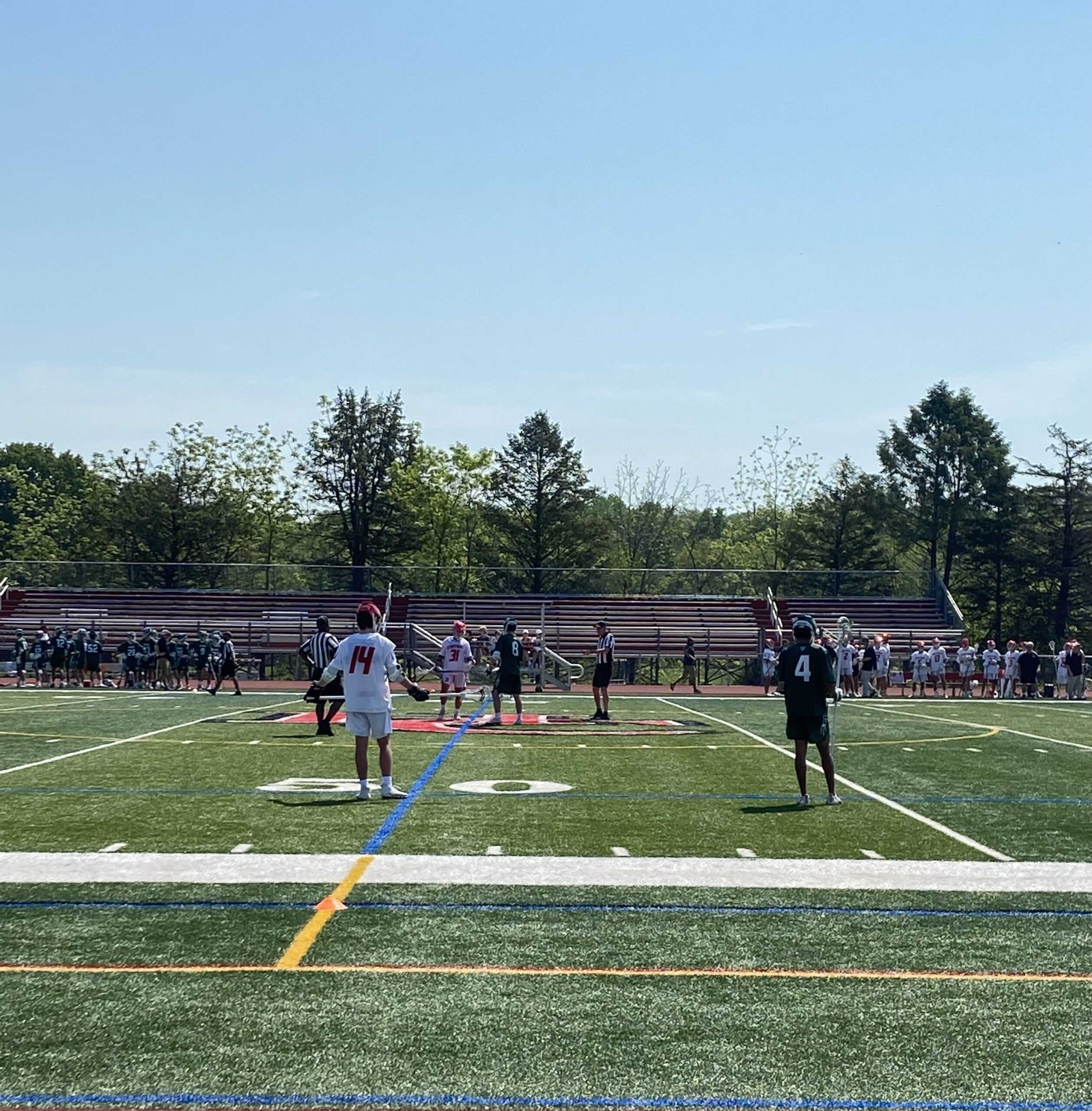