At the age of four, Sewell, NJ native Emily Gray, started playing soccer for local rec teams. There were many clubs in Jersey and plenty of talent wherever you went. Little did she know at that young age that she would eventually go 3rd overall to the North Carolina Courage in the 2022 National Women’s Soccer League (NWSL) Draft.

Growing Up in Jersey

Gray described growing up playing soccer in New Jersey as “a good soccer, sports culture in general.” There were plenty of clubs and talent in the state that gave opportunity for everyone and made club games competitive. “It was competitive and gave me a good foundation to where I am today,” she said.

As a young player, she fell into a really good situation playing soccer at her first club Washington Township with the help of their coach, a teammate’s dad, who really knew the game. She describes her coach as someone who’s really good for when you’re younger. “He definitely gave me every bit of my technical ability,” she said.

Along with soccer, Gray also played t-ball, basketball and gymnastics when she was younger. There was a point in her life where she had to choose between soccer and gymnastics as gymnastics is very time consuming. Without a doubt, Gray knew she wanted to play soccer.

I have good faith in myself and feel like I know when it's time to make a jump and I felt like I’m ready for a challenge.

During the 2008 run of the U.S. Women's National Team (USWNT), Gray got her own Carli Lloyd jersey that really solidified her passion. “I knew really early that soccer was what I wanted to do,” Gray said.

Gray’s whole team ended up moving to a new club South Jersey Barons which is now SJEB FC. She stayed with this club up until high school when she moved to Penn Fusion. Penn Fusion allowed Gray to gain exposure to Youth National Teams and colleges. They played games on a more national scale with a more competitive nature allowing Gray to be exposed.

When she was in her last year at SJEB, one of her assistant coaches, Ally Nick, was an assistant coach at La Salle University. “She really made a point to foster and mentor me,” Gray says of Nick. Nick took her on a visit to La Salle to show her the ropes of everything she needed to know before she started to visit ACC schools. “[She] was somebody who crossed my path who really had nothing to do with my soccer development,” Gray said. Nick helped Gray realize what she wanted with her future and it ultimately led her to Virginia Tech.

During high school, Gray visited many ACC schools to find out which would be her home for the next four years. She recalled certain visits where she looked at her parents and knew this wasn’t the one. While visiting Virginia Tech, she was so immersed in the visit she didn’t say a word the whole time. “I knew there was something about this place that I really loved,” recalled Gray on her visit to Virginia Tech.

Playing at Virginia Tech, Gray started every game her freshman year posing as a threat to other teams they played against. She thinks “being myself” was the reason she had so much success in her first year and beyond. Along with being herself, Gray was determined and set high expectations for herself and those around her. She’s also really into the game itself, she ”watches soccer 24/7” and says it rubbed off on those around her.

During her time at Virginia Tech, a teammate, Kelsey Irwin, was someone who helped her along the way. They first met during a residential camp before Gray was a freshman. Immediately, a connection was formed and they talked to each other everyday leading up to their first day on campus. “She built me up and supported me and showed me the ropes of everything,” Gray said.

When Gray first committed to Virginia Tech, her main goal was to graduate in 3 ½ years and eventually play professionally. The NWSL wasn’t a big league when she was younger, so her next destination was a question. Last year, Gray knew she wanted to play in the NWSL and entered the draft her senior season. “I have good faith in myself and feel like I know when it's time to make a jump and I felt like I’m ready for a challenge,” Gray said.

Tech racked up 𝟏𝟎 attempts within the opening 𝟏𝟓' of its NCAA tourney opener against Ohio State - none bigger than @emily_gray04's go-ahead goal.#Hokies 🦃⚽️

The week leading up to the draft left Gray unsure of how the process worked. Closer to draft day, she got calls from a few teams. “I started to get a better idea of where they saw me,” Gray said. Once mock drafts started to surface on social media, she saw herself inching higher up on the list. “It doesn’t matter where you’re picked, you still have a lot to prove,” Gray emphasized. She didn’t expect to be picked in the top five but was expecting her name to be called in the first round. “I didn’t get all the accolades [and] that's really not what’s important to me. I really like flying under the radar,” Gray said.

Gray was selected 3rd overall to the North Carolina Courage. She felt appreciated by the Courage being selected so high. “I’m not gonna lie, it made me feel really good.”

With the Third Overall pick in the 2022 NWSL Draft, we have selected EMILY GRAY of @HokiesWSoccer!

Gray says the Courage has a strong roster even though it is seen as a rebuilding phase by the outsiders. “I’m just excited to get out there and to compete and get to know the girls,” Gray said. She wants to continue the winning culture they have at the Courage in the coming years. Even without going to the NWSL Final, Gray says they’ve put out a good product on the field in the past years.

Going from being a consistent starter in college to becoming the rookie again, Gray aims to gain the trust of her teammates and coaching staff to build her role in the club. “I’m really excited to learn and make an immediate impact,” Gray said.

It randomly shot out of my mouth, Jersey girls have grit! I was just so ecstatic.

Jersey Will Always Be Home to Emily Gray

Even though Gray will be going to North Carolina to start her new journey, New Jersey will always be a part of her. “It randomly shot out of my mouth, Jersey girls have grit! I was just so ecstatic,” she recalled saying after the draft. She remembered the time where the USWNT had a plethora of Jersey girls on the squad. “They were bosses on the field and you could see they had an edge to them,” said Gray. She says there’s a “swagger” in Jersey, and people from the state embrace the underdog mentality.

Hopefully, Gray can bring her Jersey swagger and underdog mentality to help the North Carolina Courage return to their winning ways for the 2022 NWSL season.

To watch Emily Gray play for the North Carolina Courage, visit the club’s website for ticket and schedule information. 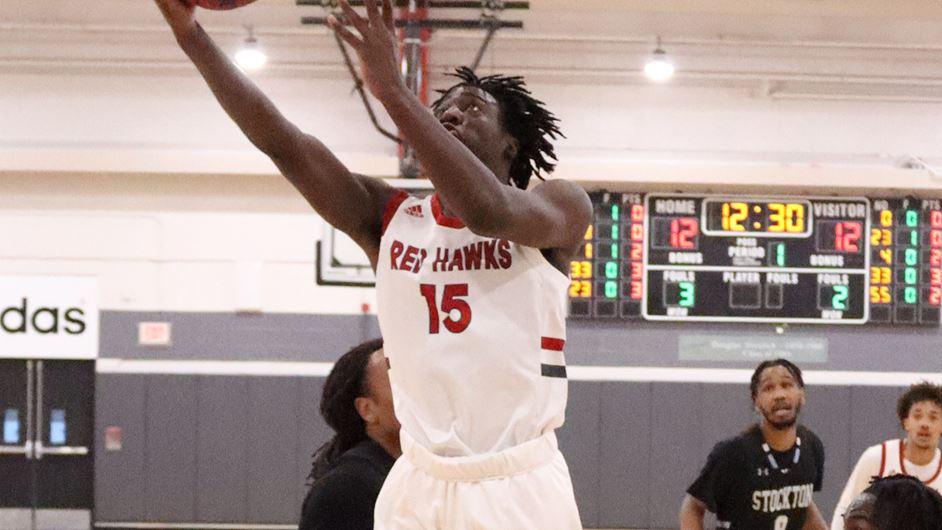 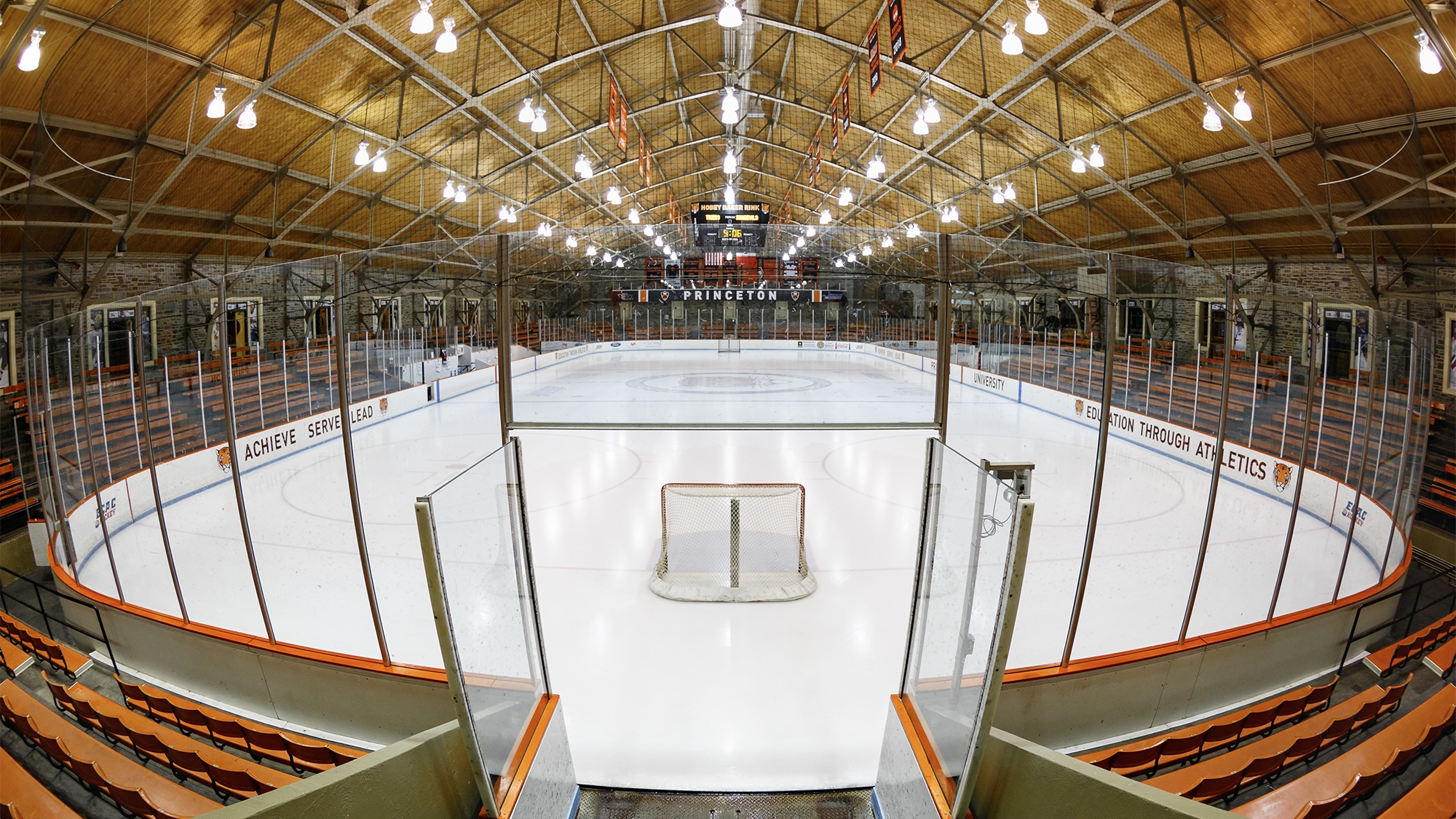