As one of the first county tournaments to get underway in this 2021 New Jersey high school softball season, many eyes will be on the Mount St. Dominic Lions.

The Lions, led by head coach Lorenzo Sozio, enter the Essex County Tournament as the No. 1 seed and by all accounts, a heavy favorite to win the title. The Mount is 9-1 so far in 2021, the only loss at the hands of the No. 1 ranked team in New Jersey, Donovan Catholic.

Mount St. Dominic is seeking it's ninth ECT title. A win this year would make them repeat champions. The Lions won the tournament the last time it was played, in 2019. That year, Sophia Kiseloski hurled a two-hitter with 10 strikeouts in the victory over Cedar Grove. Back as a junior, Kiseloski is once again dominating the diamond both in and our of the circle. She already has belted five home runs and knocked in 24 runs in the first 10 games.

Kiseloski is just one of the stars that make up the Mount St. Dominic roster. Senior leadoff hitter and center fielder Alexa Raphael already has 18 hits and 20 runs scored this season, her last before heading to Villanova. Senior first baseman, Ithaca commit, Alex Cruz also provides plenty of pop in the lineup.

Can anyone challenge Mount St. Dominic in Essex County Tournament?

The Lions are heavy favorites to take the title later this month, but can anyone put up a legit challenge? No. 2 seed Livingston has the depth to be able to compete and possibly challenge the Lions, however they would not meet in the tournament until a potential championship game. The Lions and Lancers will however meet in a regular season matchup on Friday. The Lancers are currently undefeated, sitting at 5-0 on the season.

No. 3 seed Nutley has won nine of their first ten games this season and look impressive. The two schools take the field in a regular season game on Thursday.

Preliminary round contests must be played on or by this Saturday, May 8. Mount St. Dominic has a bye through to the first round. The first round should be completed by Wednesday, May 12, with the quarterfinals by Saturday, May 15, all the higher seeded team’s home field. 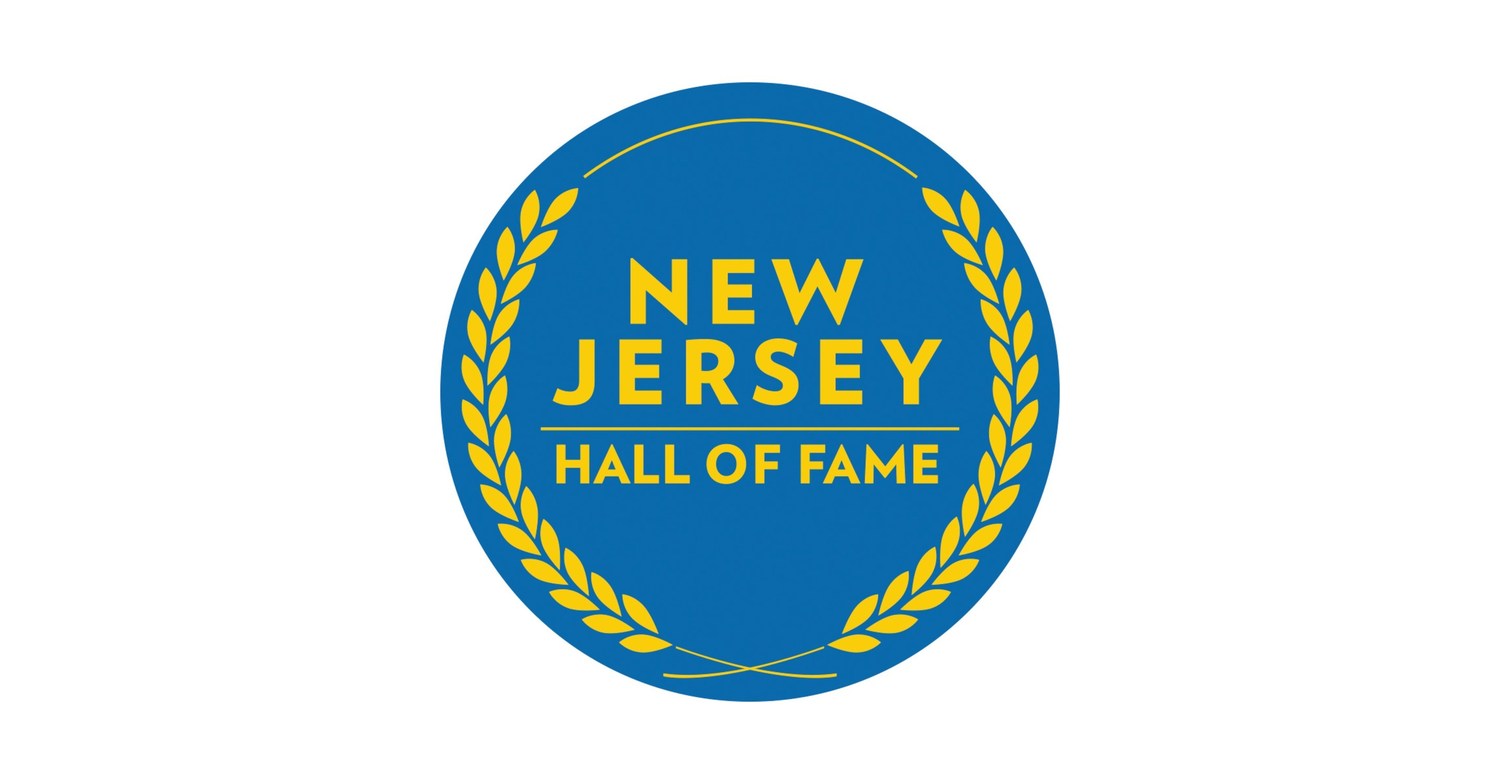 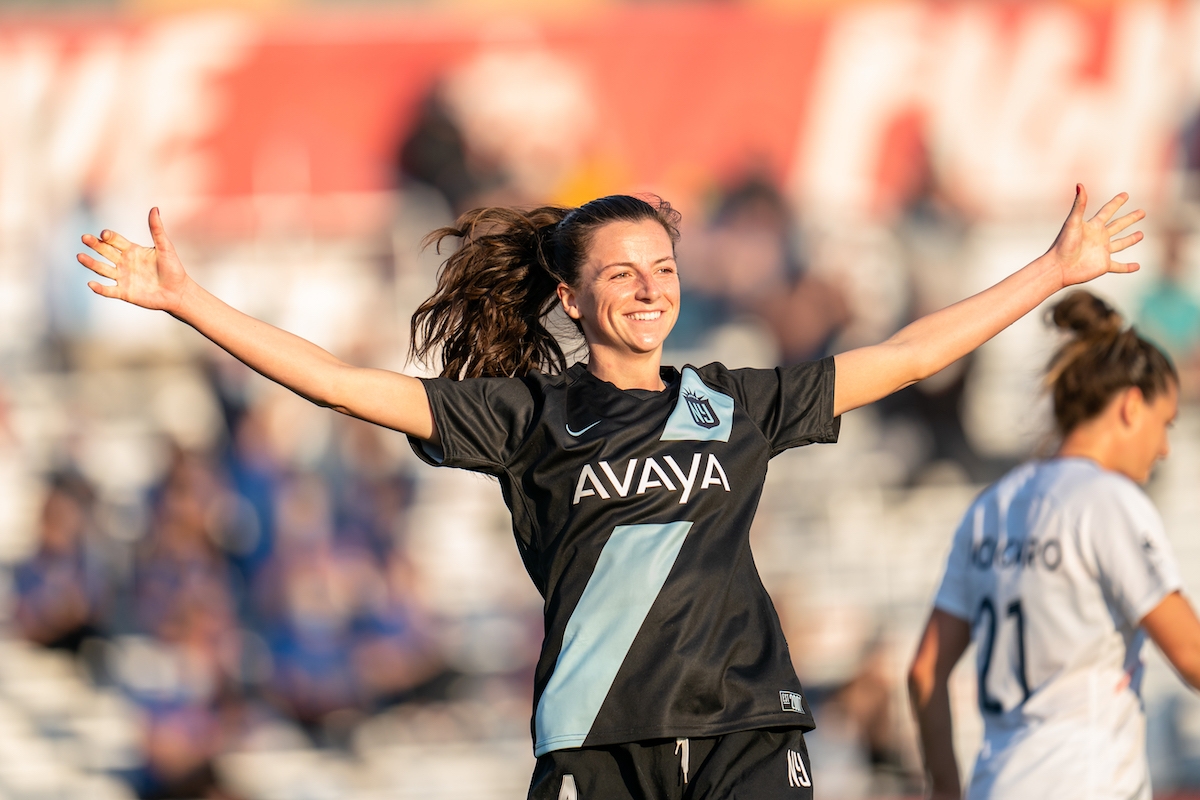