Llyod states Gotham has always been close to her heart and she is excited to work with people like Yael Averbuch West and Andrea Pagnanelli to make this the best club and league in the world. Tammy Murphy reflected on Lloyd's retirement saying, "We always envisioned her remaining a part of Gotham FC and we are thrilled to make that vision a reality."

Lloyd's new role will see her act as a consultant and advisor to the club to help boost Gotham's profile in local, national and international markets. She will also collaborate with Tammy and Nalbandian and club leadership on club initiatives to promote the club and support the players.

Back where I belong. Honored to join @GothamFC’s ownership group and excited for this club’s bright future! #NWSL pic.twitter.com/ZsNmary6pO 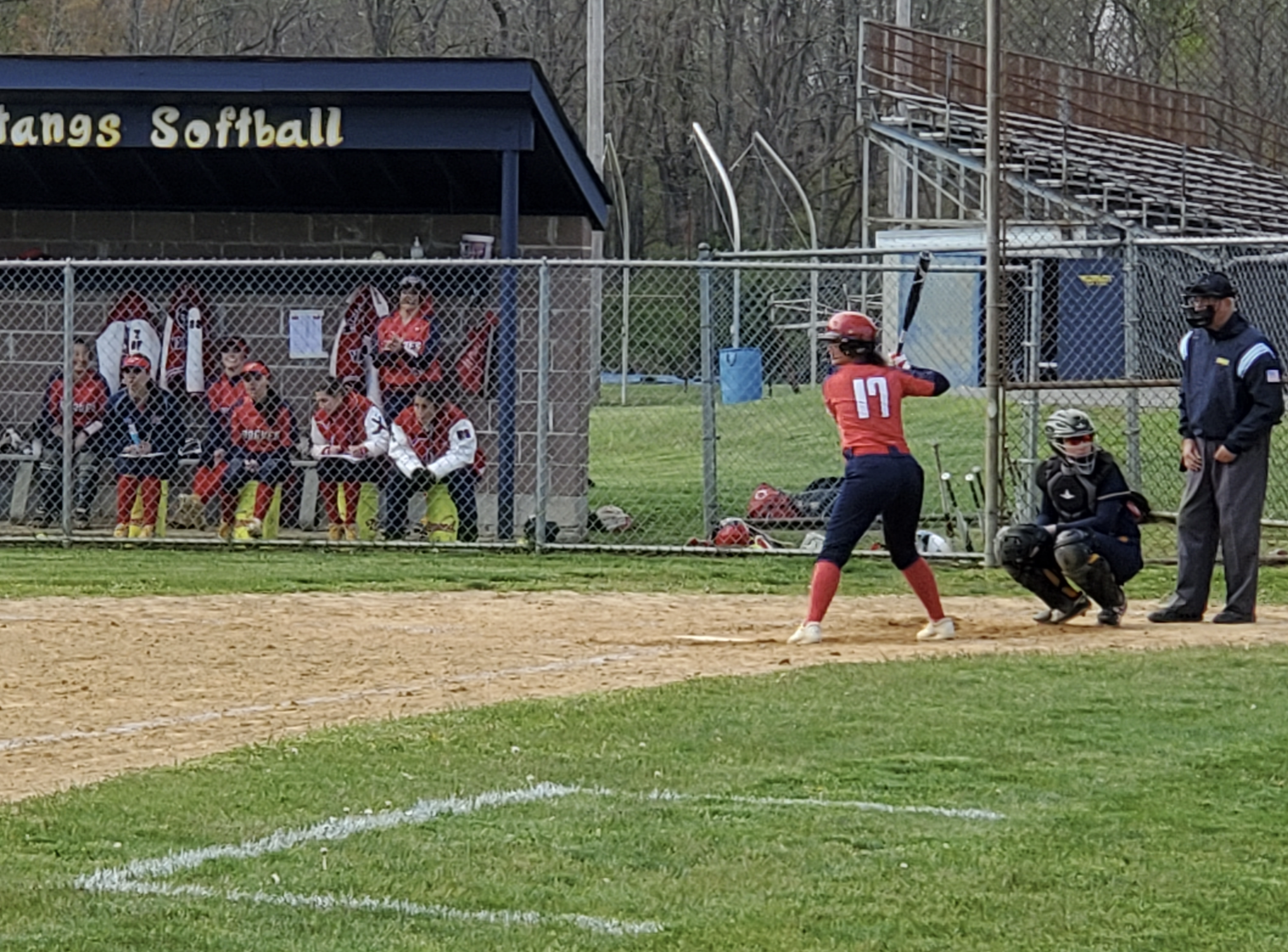 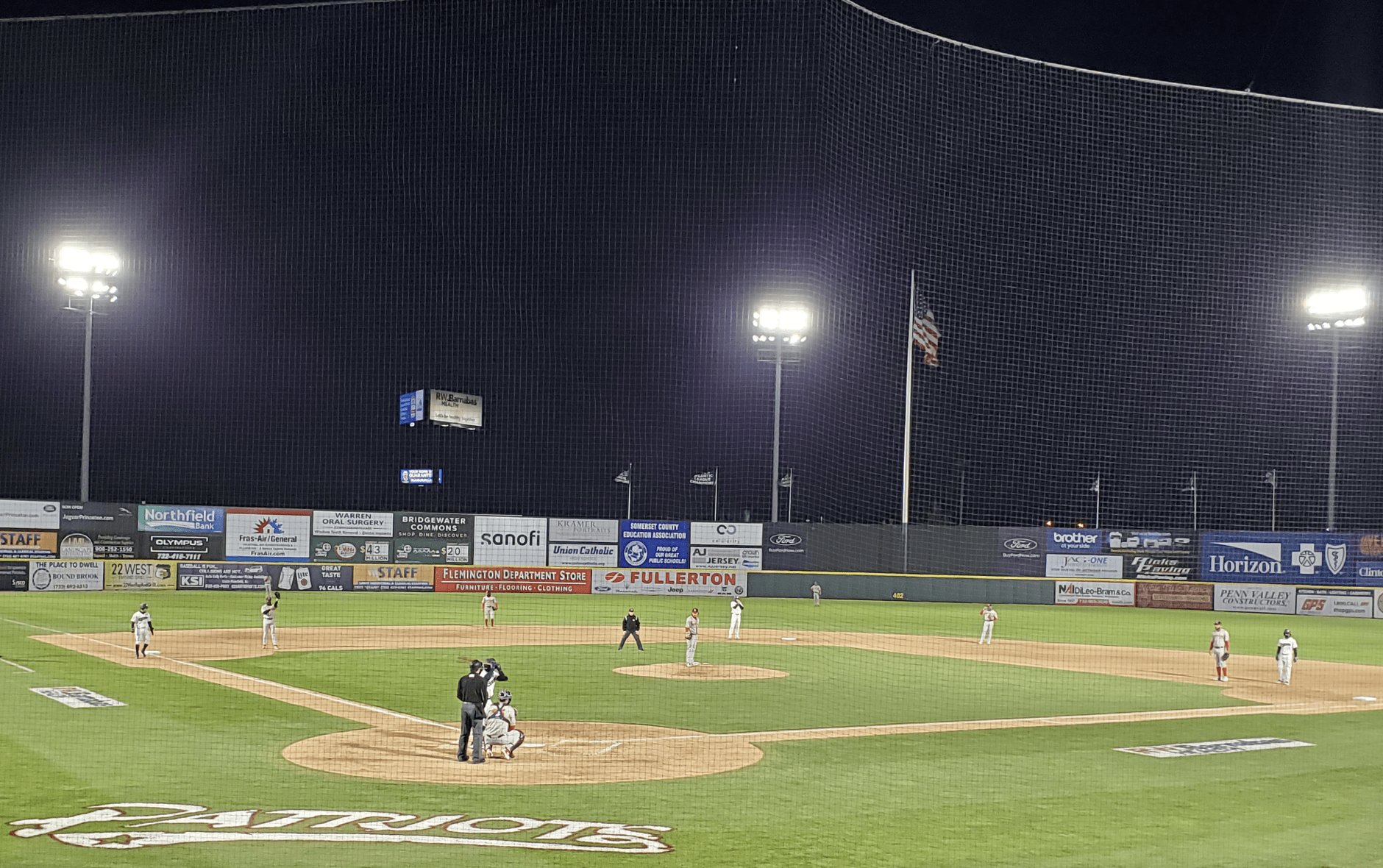