The Freehold Township boys lacrosse team is starting to figure it out. 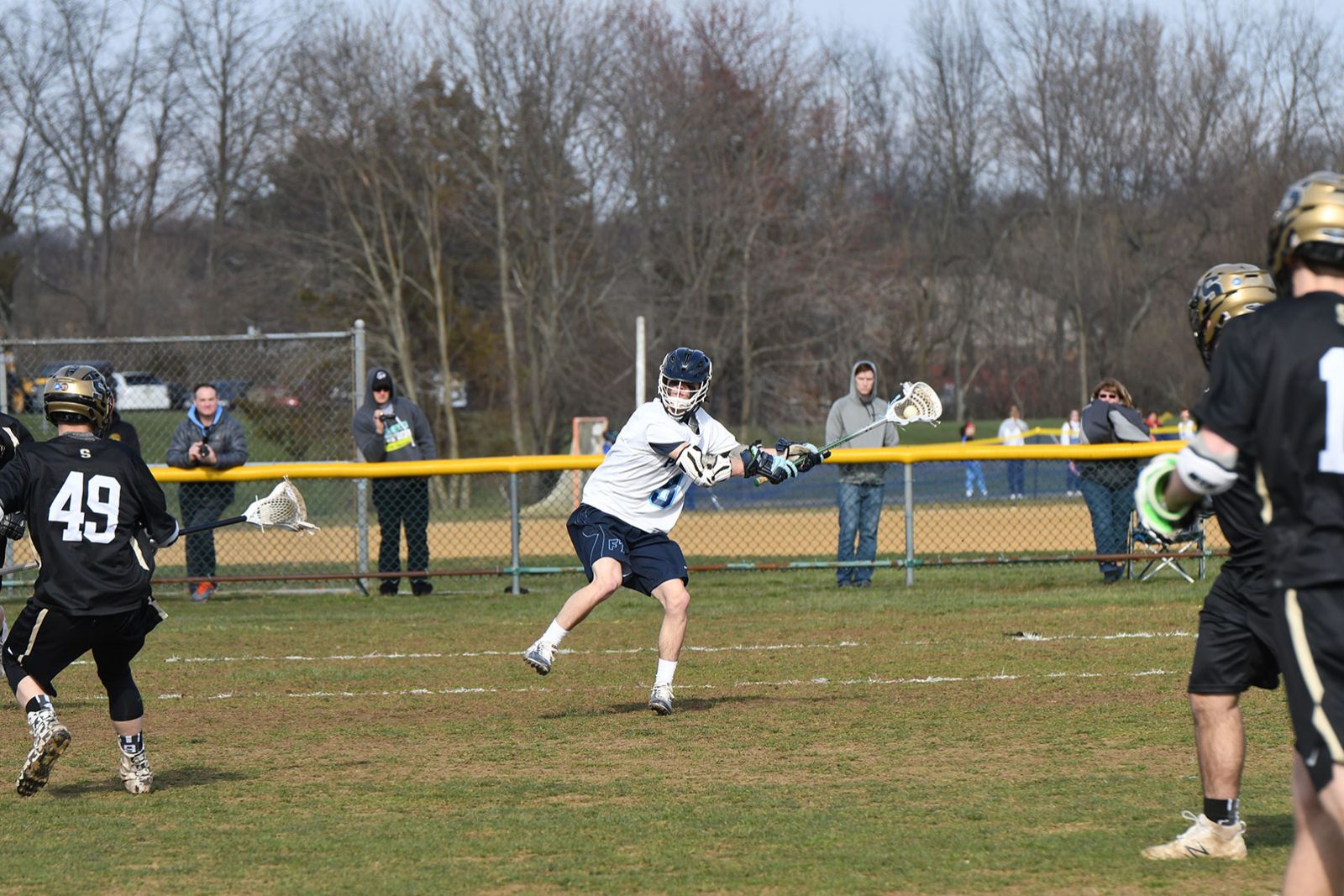 Freehold Township (9-3), which has won two of its last three, is 3-3 over its last six games after winning six straight to start the season.

Novella, who scored his 100th career goal earlier in the season, is also only four points shy of 200 in his career, heading into last Saturday’s action. 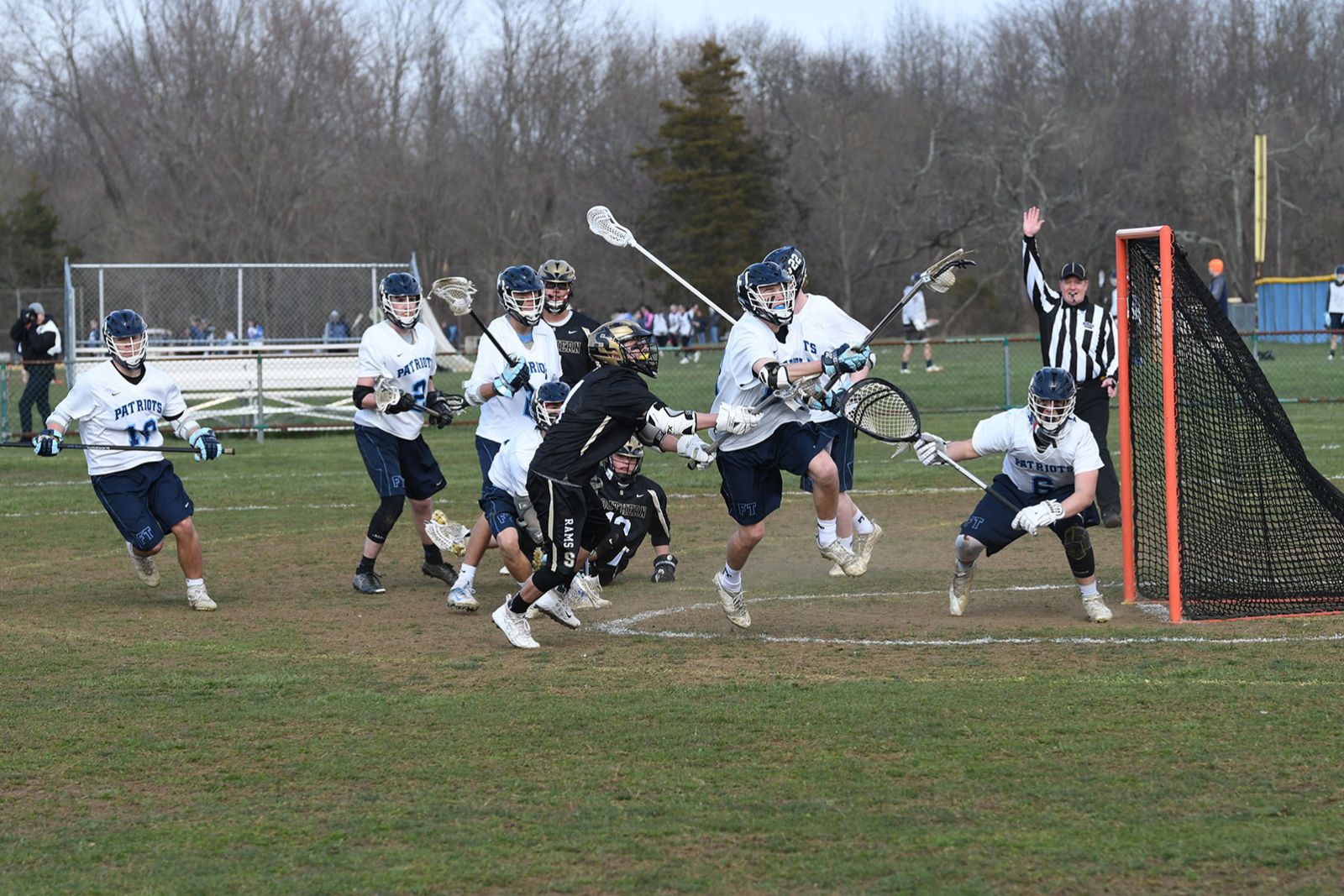 “We are starting to play our best lacrosse of the season right now,” said head coach Ryan Eichner, who is in his third season at the helm after spending two years as an assistant coach here in 2003 and 2004. Previously, Eichner was the head coach at Red Bank Catholic for 10 seasons. “We just finished our regular season with a 12-4 win over Middletown North and we also celebrated our eight seniors Chris (Novella), Jake Rotem, Matt (Graybush), Brian Schirripa, TJ Illuzzi, Tom Hall, John Kennedy and Billy Patten. The seniors have been our heartbeat all season long.”

The Patriots began Shore Conference Tournament play last Saturday as a seventh seed and hosted 10th-seeded Howell in the first round, with the winner advancing to the quarterfinal round on Tuesday, May 8 to face the winner between 15th-seeded Lacey and second-seeded Manasquan, No. 12 in last week’s NJ.com Top 20 rankings. 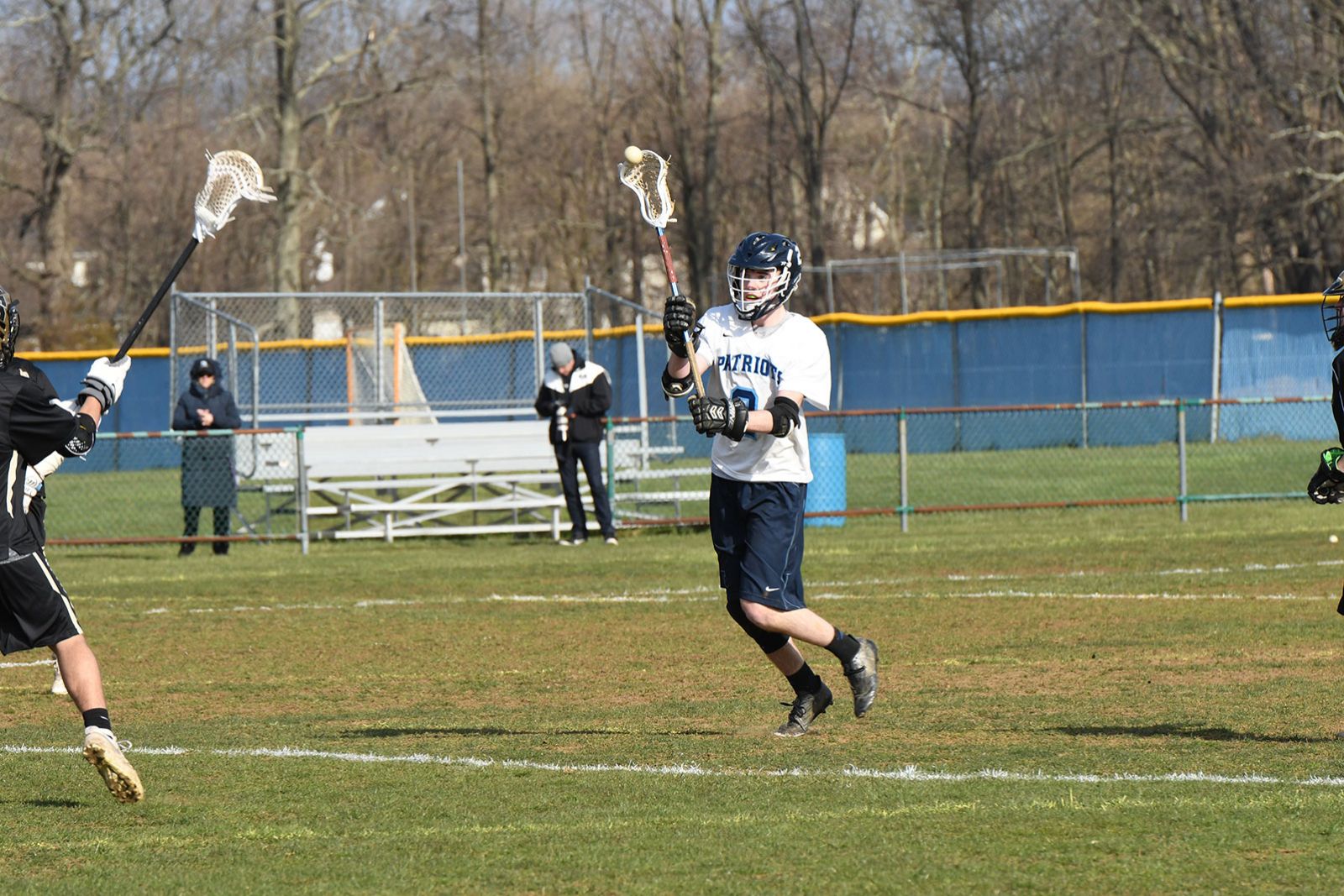 “We had to work really hard this season to get that seventh seed,” said Eichner. “We are proud of the effort we have put in and now get a rematch with Howell.”

Freehold Township defeated Howell on the road, 5-1, in the third game of the season on Apr. 7 as sophomore attacker Brendan Doel led the way with three goals and two assists.

The Patriots lost to potential quarterfinal opponent, Manasquan, 11-5, on the road on Apr. 30 and have not played Lacey in the regular season.