The New York Giants entered the second night of the 2022 draft with three picks, two of which came in the third round. After Big Blue got their favorite tackle in Evan Neal to bookend left tackle, Andrew Thomas, they'd need to shore up other positions on the offensive line and bulk up the positions on their team they miss the most this offseason.

After trading down five slots with the Falcons in exchange for the 43rd overall pick and the 114th overall pick, the Giants selected Kentucky WR Wan'Dale Robinson. Robinson was a pick that surprised some, especially while Georgia wide receiver Geroge Pickens was still on the board, but nevertheless reflecting on this pick, it makes all too much sense. Daboll likes to run his offense with high intensity and fast-paced tempos to keep the defense on their toes. Robinson, coming in at 5' 8'' and 178 lbs possesses just the agility Daboll hopes for in his offense.

Robison earned second-team all-SEC honors this past season as he set a Kentucky record with 104 catches and 1,334 yards. Robinson is poised to take the role of the slot receiver, one of the most crucial pieces to a Daboll offense. Think how Cole Beasley was so vital to Josh Allen and the Bills whenever his big-strike target Diggs was double-covered.

This pick is also a very promising sign in terms of Brian Daboll and Joe Schoen's commitment to building teamwide values regarding character and dedication. The relationship between 2021 first-round draft pick, Kadarius Toney, and the team has been on the rocks ever since he opted not to show up to an optional training camp this offseason, giving the team no explanation. If the Giants' new front office believes Toney doesn't fit the character of this team, they may have just found his replacement.

Ezeudu brings an incredible versatility to this offensive line- a pattern we're beginning to see from the Giants. He has nearly the same amount of experience at tackle as he does guard throughout his time at UNC. Weighing in a 308 lbs, Ezudeo carries great athleticism with him.

His quickness off the snap is mesmerizing to watch, and even better is that his quickness and athletiscism doesn't stop once he reaches the second level of play. Along with this gifted athleticism comes the incredible ability for him to switch his weight at a moments' notice, and therefore his direction, incredibly smoothly. This means once he's taken care of his first assignment, assisting a fellow lineman or taking on another of his own, it shouldn't be too rocky of a transition.

Ezeudu surprisingly hadn't been coached football until he was in college. With his delayed development to the game, Ezeudu is still inconsistent with his technique. However, Giants' offensive lineman coach, Bobby Johnson, is going to have a field day with this guy. For a coach with over 25 years of experience inside the league, this is the greatest gift he could ask for. Ezeudu is a bright young player with loads of potential if he just puts the finishing touches on his technique. He's going to add an awesome bit of versatility for Big Blue.

Although not on the offensive line, Flott does bring great versatility to a guy or originally was listed as a corner. He has incredible speed and is well above average covering man to man. Flott, who ran a 4.40 can easily match up with any receiver in this league as a corner.

However, there's a lack of consistency of play when it comes to his awareness. As Flott pays more attention and relies more on his athleticism, rather than his technique, he's developed some sloppier than wanted habits, but again, similar to Ezeudu, these coaches are very excited to meet Flott and help him improve. 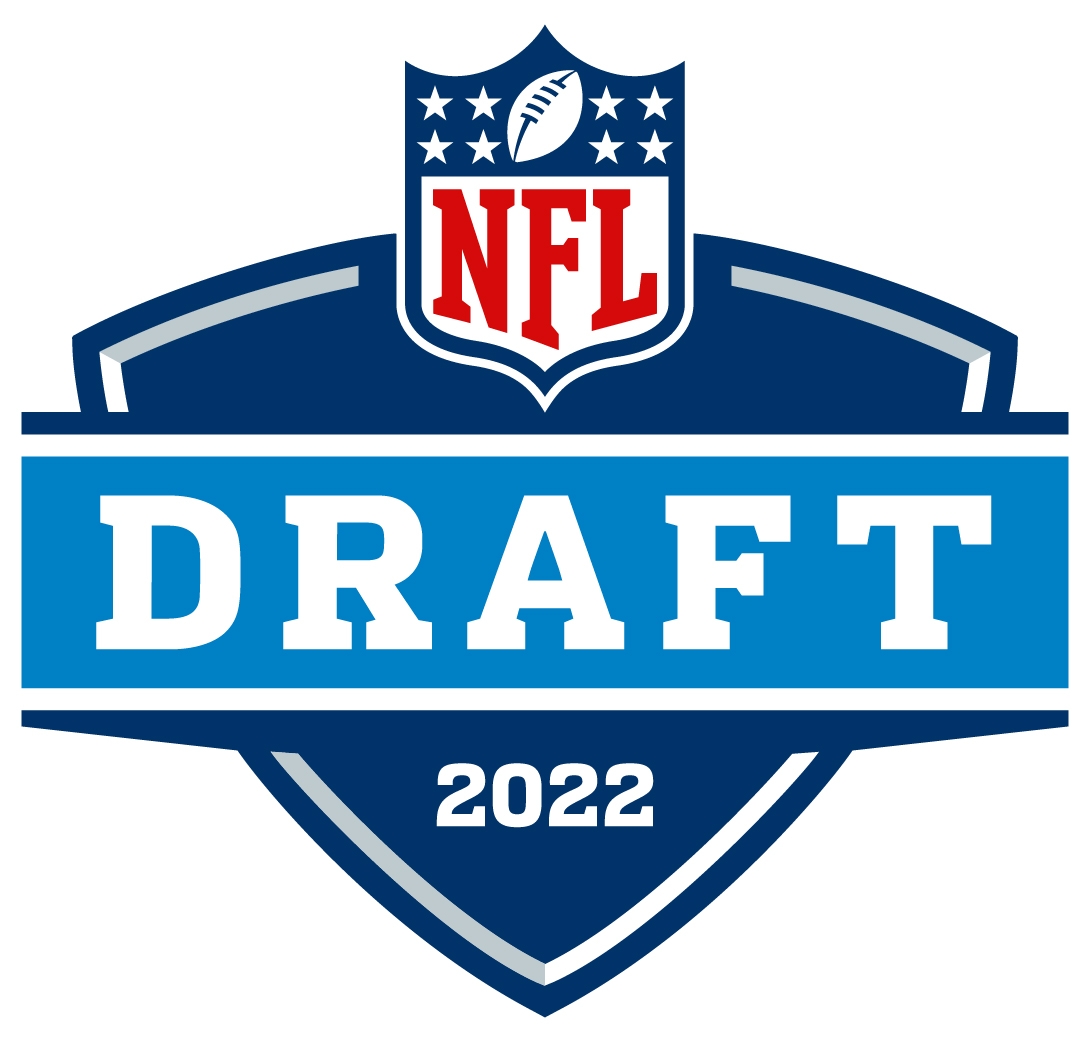 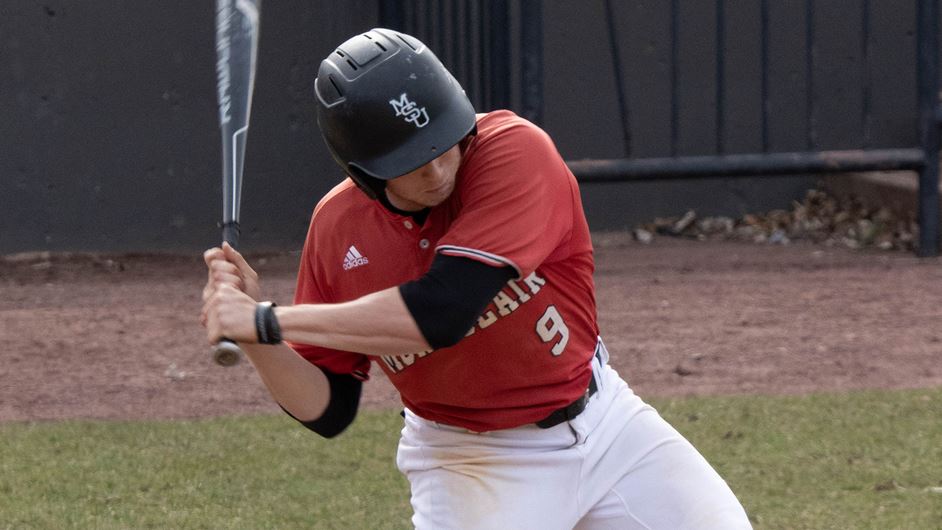