Giants Out Played By Broncos to Start NFL Season

Continuing the now five-year streak, the New York Giants have once again lost their season opener. This time, they fell to the Denver Broncos in what proved to be a devastating performance on Sunday. Head Coach, Joe Judge, admitted during the post-game press conference, the Broncos "outplayed" them.

Surprisingly, a big weakness for the Giants this game was Patrick Grahams' defense. Last season, the Giants defense ranked ninth overall, and at most times was the only bright spot for fans to look to. Sunday proved to be a major letdown.

The Broncos went 7-of-15 on third downs and 3-for-3 on fourth downs. One of the most crucial moments for the defense came in the second quarter, with 45 seconds left. It was 4th-and-2 for Denver, and Broncos head coach Vic Fangio decides to go for it. Teddy Bridgewater connects with Courtland Sutton for a 14-yard gain. The drive ended in a Denver touchdown, halting any momentum the Giants hoped to maintain before the half.

Another part of the issue throughout this game was the battle for time of possession. Denver played an incredibly smart game. They controlled the ball for 58% of the time (35:08 minutes). To put this in perspective, Daniels Jones and the offense had to wait nearly an hour to touch the ball coming out of the half.

Once the Giants got their drive rolling, offensive coordinator, Jason Garrett, picked up the tempo of the series. He called quick short passes to Jones' most reliable receivers.  On a 1st & 10 at the Broncos 22, Jones attempts a run for the first, and his old habits came back to haunt him with a fumble.

The Giants were also not able to capitalize on turnovers. Logan Ryan recovered a fumble near their own five-yard line late in the second quarter. The Giants' offense returned the favor with a three-and-out.

If the defensive line continues to miss tackles like they did Sunday, the Giants should spend a large portion of their offseason shopping for an edge rusher. When Teddy was comfortable, he was incredibly efficient. Bridgewater was easily shedding tackles coming from the defensive line and blitzing linebackers.

Yes, a ton of this game did not go in favor of the Giants, but there were some promising moments.

Daniel Jones had two nice drives, both of which ended in touchdowns. In the 2nd quarter, Jones went 5-of-6 for 75 yards and a touchdown. He showed great maturity with his decision-making, and Sterling Shepard emerged as a safety blanket for Jones. He didn't force the ball anywhere as he would have at the beginning of last season.

On the very last drive of the game, Jones went 6-for-6 and ran in a 4-yard touchdown. Of course, this drive did not influence the outcome of the game, but it showed that the Giants' offense is capable of this kind of efficiency.

The Giants' defense, despite its issues, showed a non-stop fight for the ball. The Logan Ryan fumble recovery, for example, was the result of a ruthless fight to punch the ball out of the receivers hands.

Overall, the Giants have a lot to clean up this short week as they prepare for Thursday Night Football at Washington. Giants fans have a right to be incredibly frustrated with the organization, as it feels as if the same positions have been constant problems for years now. 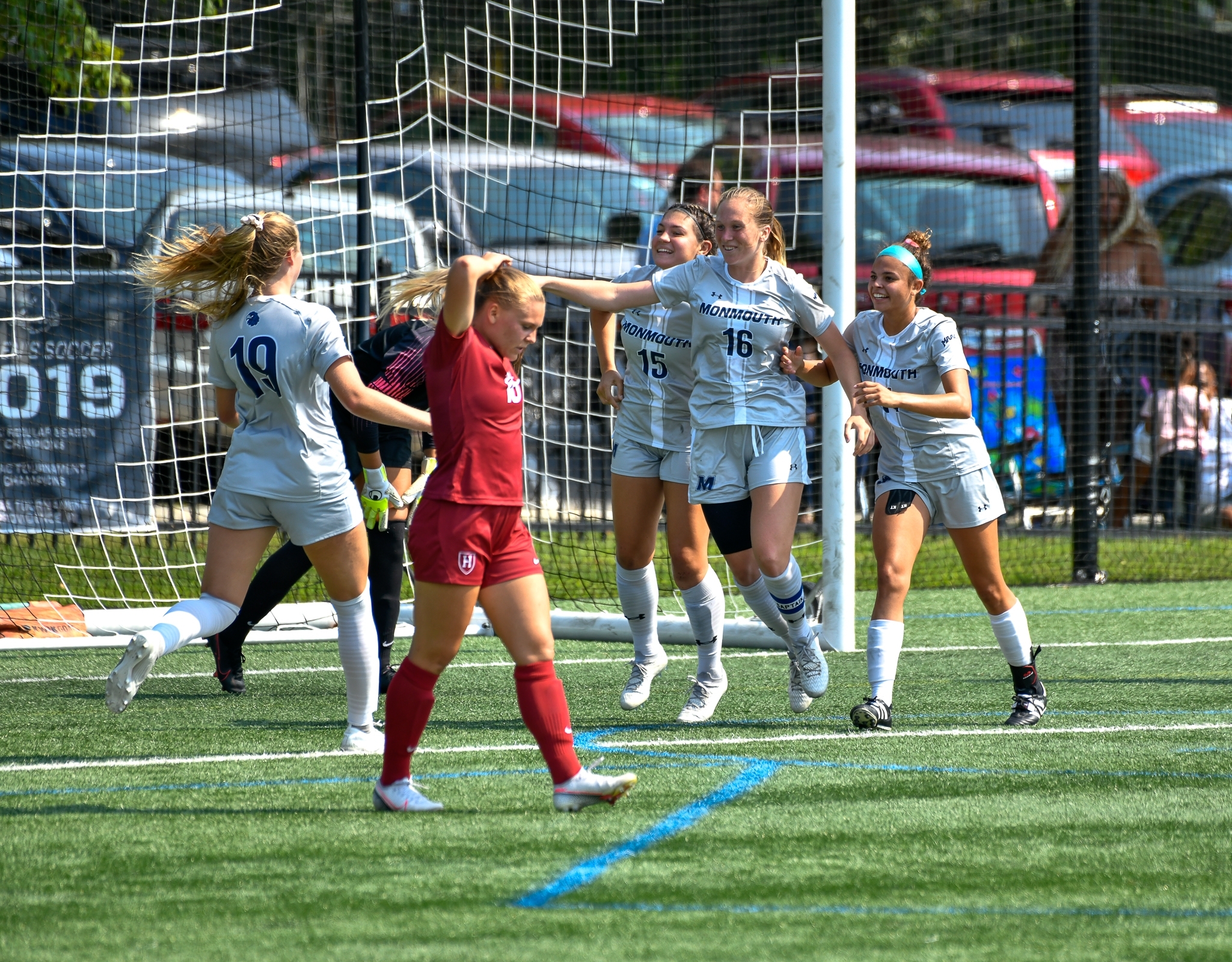 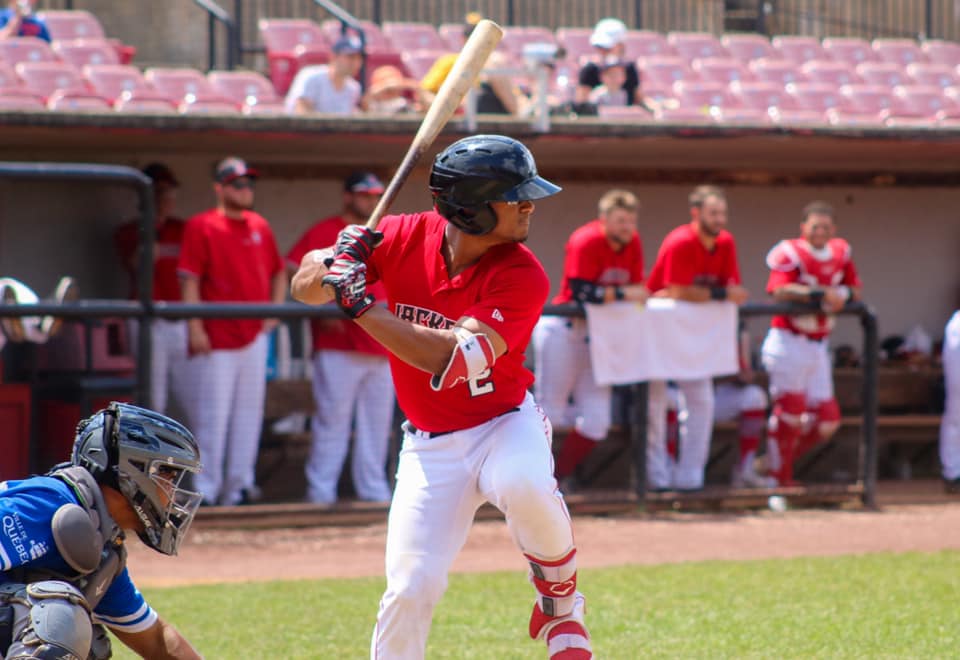