The New York Giants of the National Football League will continue their relationship with the City of Newark on Saturday when Joe Judge brings his team to the newly renovated Eddie Moraes Stadium for a practice.

Formerly known as Ironbound Stadium, the venue will reopen after it was closed by the federal government in 1987. The 4,500-seat stadium was recently renovated and will once again be the home of the East Side High School football program, as well as host other local events. It was renamed last year in memory of Eddie Moraes, an Ironbound resident who was a prominent soccer player and administrator across the county for 50 years.

Saturday's practice is part of an NFL initiative called “Back Together Saturday.”

While the event is not open to the public, high school and pop warner football teams from Newark and the surrounding communities will attend the Giants workout. Judge and a few players are expected to address the students in attendance.

Eddie Moraes Stadium is one of six football fields in Newark that have been rehabbed through the LISC NFL Grassroots Program. The other five are:

The Giants are taking their training camp on the road a few times this year. Judge has joint practices scheduled in Cleveland and New England later this summer. 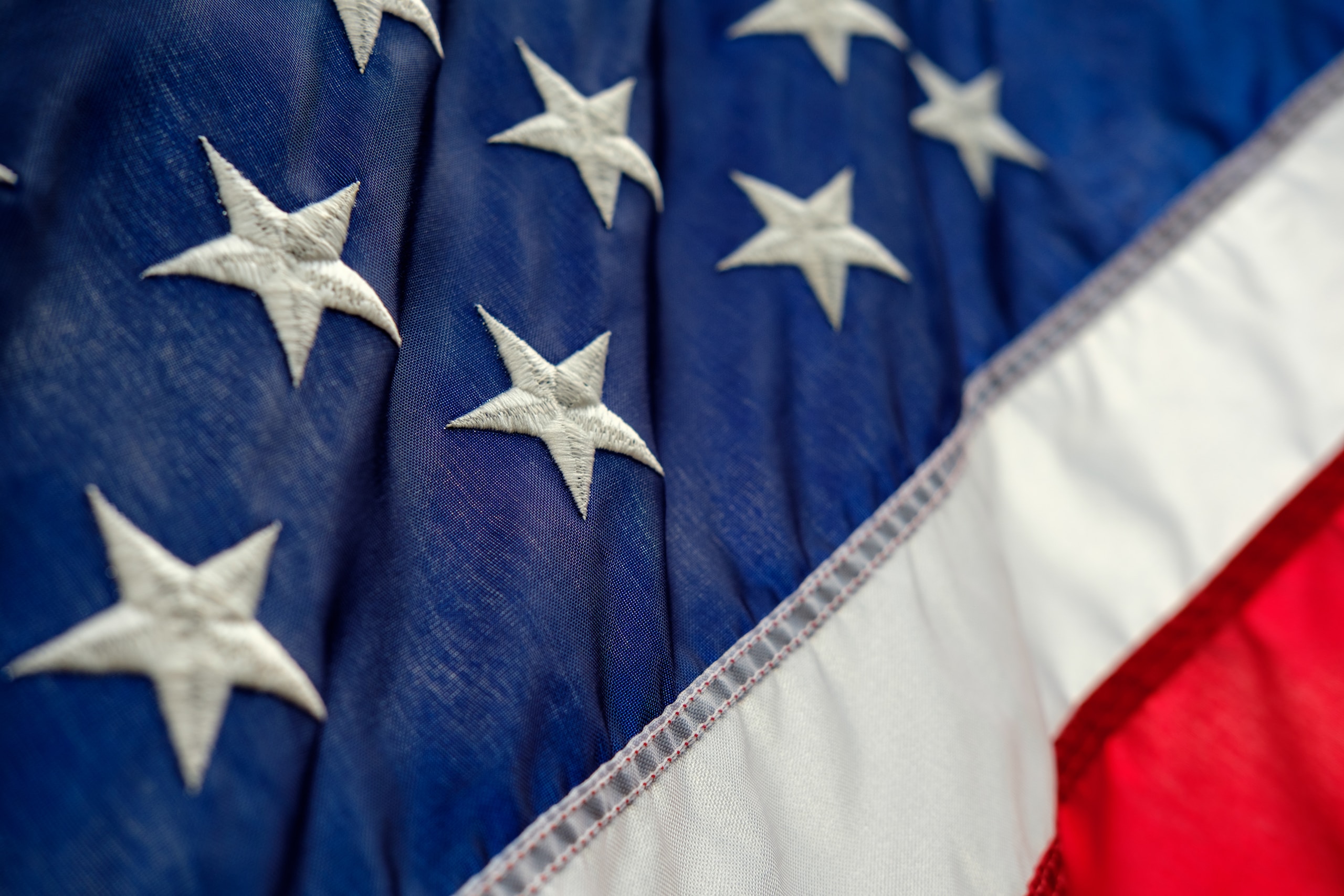 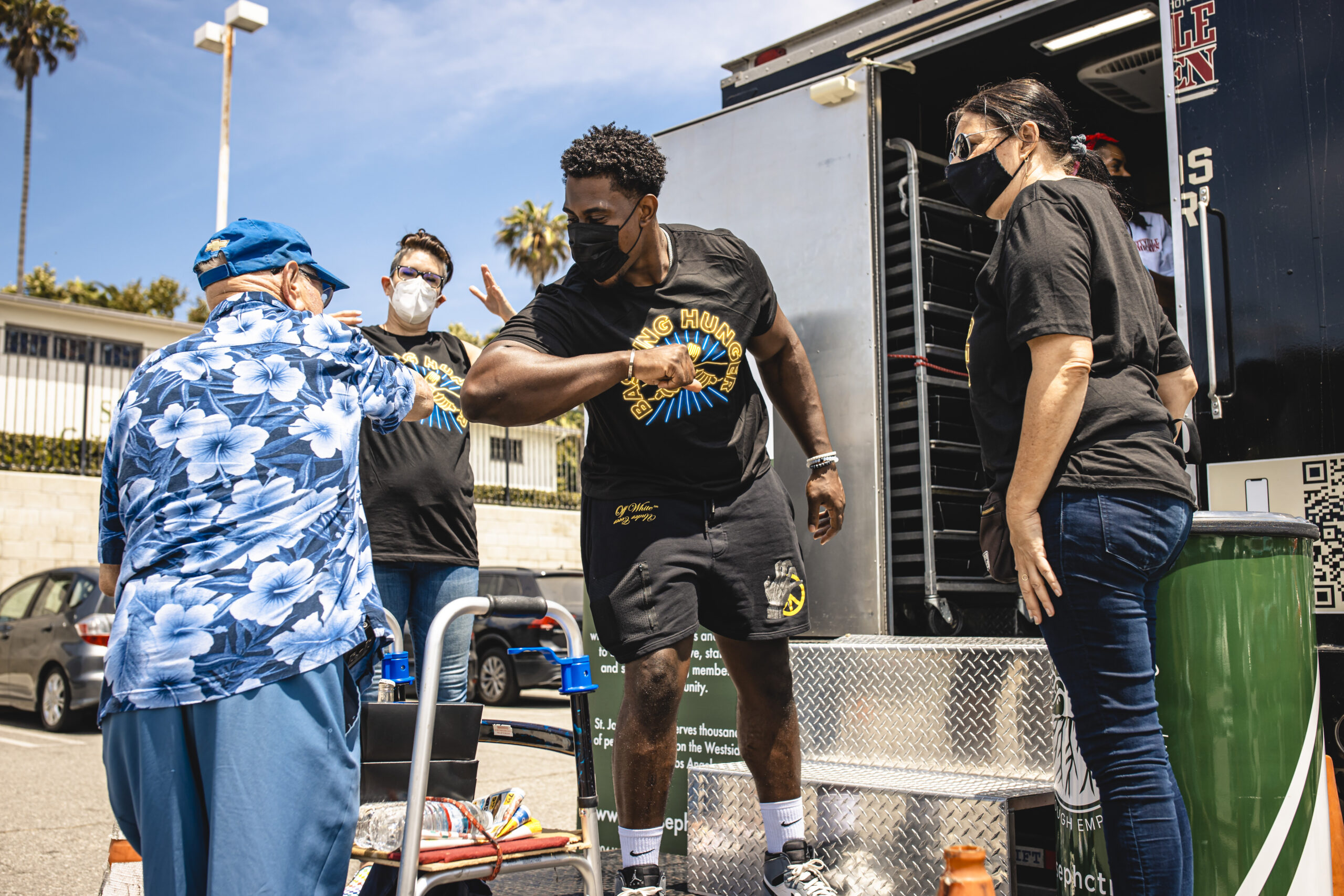