With Sunday's loss in Philadelphia, the New York Giants have been eliminated from playoff contention.

This makes it New York's 5th straight season without a playoff appearance, and it will be 10 seasons since their last playoff win (2012 Super Bowl).  This season's outcome would come as a disappointment regardless of any preseason projections, but this year specifically with Joe Judge and Daniel Jones in their second year together, the acquisitions of Kenny Golladay and Adoree Jackson, and the return of Saquon Barkley, this season's more than underwhelming performance stings especially hard.

Sunday, Jake Fromm took the starting role from Mike Glennon, who stepped in for Daniel Jones when he was ruled out for the rest of the season with a neck injury. Fromm went 6/17 for 25 yards and one interception. Midway through the 3rd quarter, Joe Judge benched Fromm and placed Glennon in the game. Glennon's play had little effect on the game as he went 17/27 for 93 yards with one INT and one TD in the final minutes of the 4th quarter. To add to New York's offensive woes, they have averaged just 11.5 points per game since their week 11 BYE week, and this week they scored just 10.

The Giants' defense was able to hold the red-hot Eagles offense to only three points in the first half; a small silver lining for this team, as they didn't allow a touchdown within the final two minutes of the first half. However, coming off a Jake Fromm interception, the Eagles marched right through this defense to score on a Boston Scott 3-yard run. From then on the Giants' defense allowed 34 consecutive points, to trail by 31 in the final minutes of the game.

Overall, this game was a perfect representation of the New York Giants over the past five years. Inconsistent on both sides of the ball, injuries all over the roster, and a coaching staff that cannot seem to live up to its promise. In reality, winning this game would not have brought the Giants any closer to a playoff berth although they wouldn't have been officially eliminated. This team couldn't find consistent chemistry all season and it shows. Teams with chemistry and faith in each other can overcome adversity and win games, but this Giants team shrunk into shells of themselves when any hint of adversity hit. 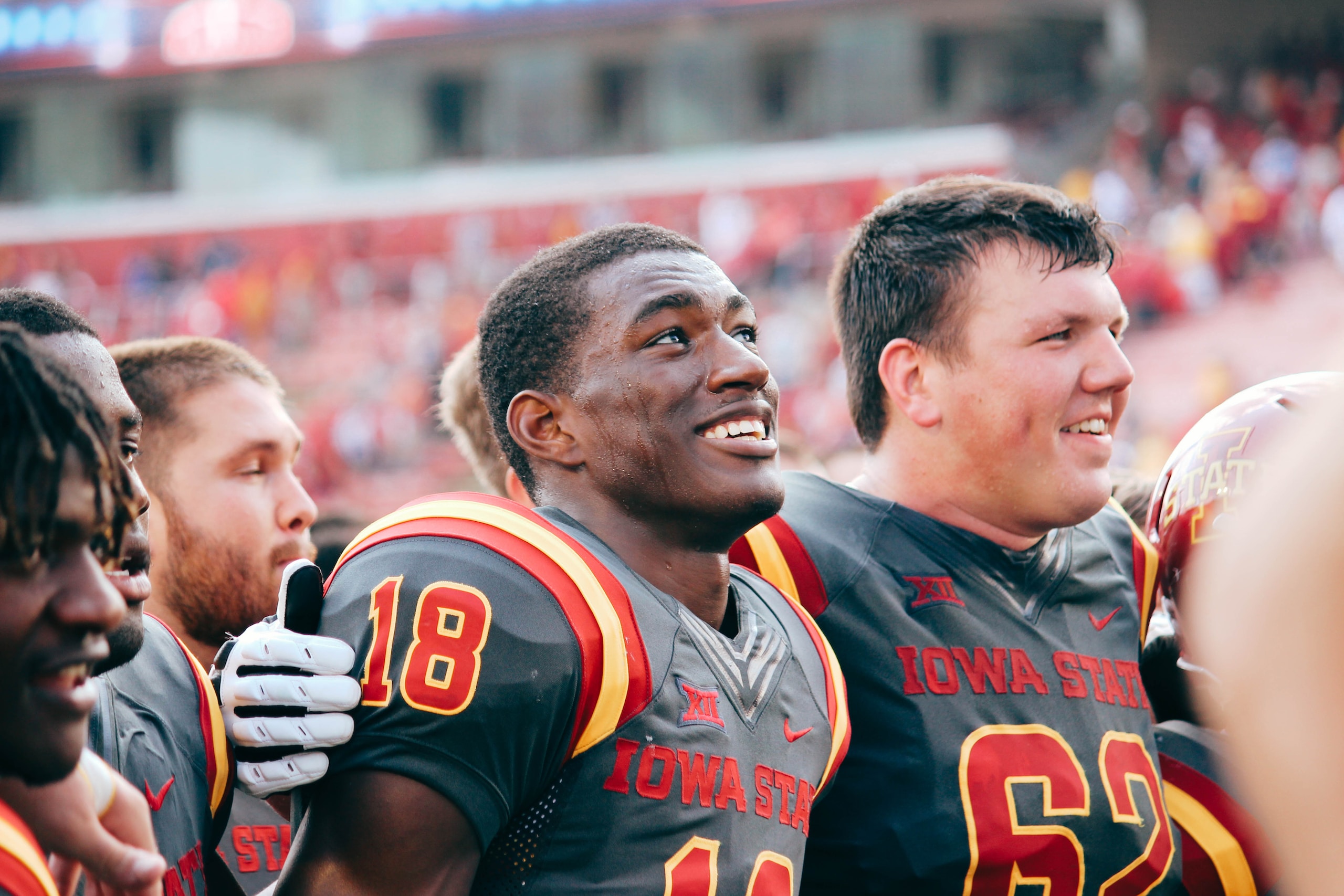 How Much Is NIL Worth To Student ...