The New York Giants boast guys that have embraced the role of villain in their proud history. Players such as Lawrence Taylor, Michael Strahan, Jeremy Shockey and Odell Beckham Jr. come to mind.

Some had success in that role like Taylor and Strahan, while others failed miserably, such as Shockey and Beckham.

Kayvon Thibodeaux attempts to be the latest Giant to be the new heel, a player that others hate to play against, and a guy that is polarizing.

The Giants drafted Thibodeaux as the No. 5 overall pick in the 2022 NFL Draft as first-year Giants general manager Joe Schoen’s centerpiece in reshaping what was a sorry football team for many years. This is a franchise that has been known for pass rushers such as Leonard Marshall, Erik Howard, Justin Tuck, Osi Umenyiora, Taylor and Strahan.

They also drafted him to be a pest, a must for a team that has championship ambitions.

The Giants knew about his big personality from his Oregon days. Here is a guy that loves the limelight. A player that likes to do things for attention. A player that can produce emotional energy for a team that lacked emotion since Beckham left.

There was no doubt Schoen knew what he was doing in drafting him. Not only did he draft him for his playing ability, but he also liked the intangibles he brought to the team.

Thibodeaux has had a productive rookie season with four sacks, 49 tackles and two forced fumbles. He came on strong to finish the season.

His Giant moment came in a game against the Washington Commanders in Week 15, a game New York won 20-12. Thibodeaux sacked Commanders quarterback Taylor Heinicke, recovered the fumble and scored a touchdown in the second quarter, giving the Giants a 10-0 lead in the second quarter. He also denied Heinicke from scoring a touchdown when the Giants were holding on to a 20-18 lead by stopping the Commanders quarterback in his tracks at the Giants’ 1-yard line instead of going to the end zone. Both plays set the tone for the Giants' win in that game. They served as the team’s highlight montage of the overachieving 2023 season.

Without both plays, we wouldn’t be talking about the Giants making the playoffs.

Without Thibodeaux’s sack in that second quarter, the Giants may not have won that game. If nothing else, it set the tone that they could win the game in a hostile environment.

This is what Schoen envisioned when he drafted the Giants pest. He saw a player that can provide a lift to a team that needed one, and in that game against the Commanders, he came through. It was that intangible that proved to be valuable along with his playmaking ability.

Thibodeaux has the ability to get into people’s heads with both his style of place and his over-the-top personality. Once he figures the league out, he is going to be a problem for a lot of teams.

Thibodeaux is also known to make news, the type of news that infuriates opponents. When he hit Indianapolis Colts quarterback Nick Foles, injuring his ribs and getting him out of the game, he did snow angels to celebrate the hit while showing no awareness that Foles struggled to get up.

Not surprisingly, Thibodeaux did not apologize. The Giants did not call him out for it either. He was hailed for bringing that intangible that infuriates an opponent. It’s why he was drafted.

With two minutes to go before the Giants took a 31-24 victory over the Minnesota Vikings in the NFC wild-card round, Thibodeaux decided to do the Griddy, a dance that the Vikings wide receiver Justin Jefferson does after a touchdown, on the Vikings logo at midfield. He was trolling Jefferson and the Vikings.

If the Giants beat the Eagles Saturday night in the division round, Thibodeaux could do something stupid like giving the one-finger salute to the Eagles.

Again, this was the idea of the Giants in drafting him. He has the ability to get people off their game. He relishes that part of playing football. He has already put the league on notice with his behavior and his performance.

The Giants have seen glimpses of how good Thibodeaux can be at his position and what a pest he can be. He’s already a fan favorite.

They can only hope he ends up on the right side of being a villain rather than the wrong side. 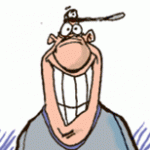 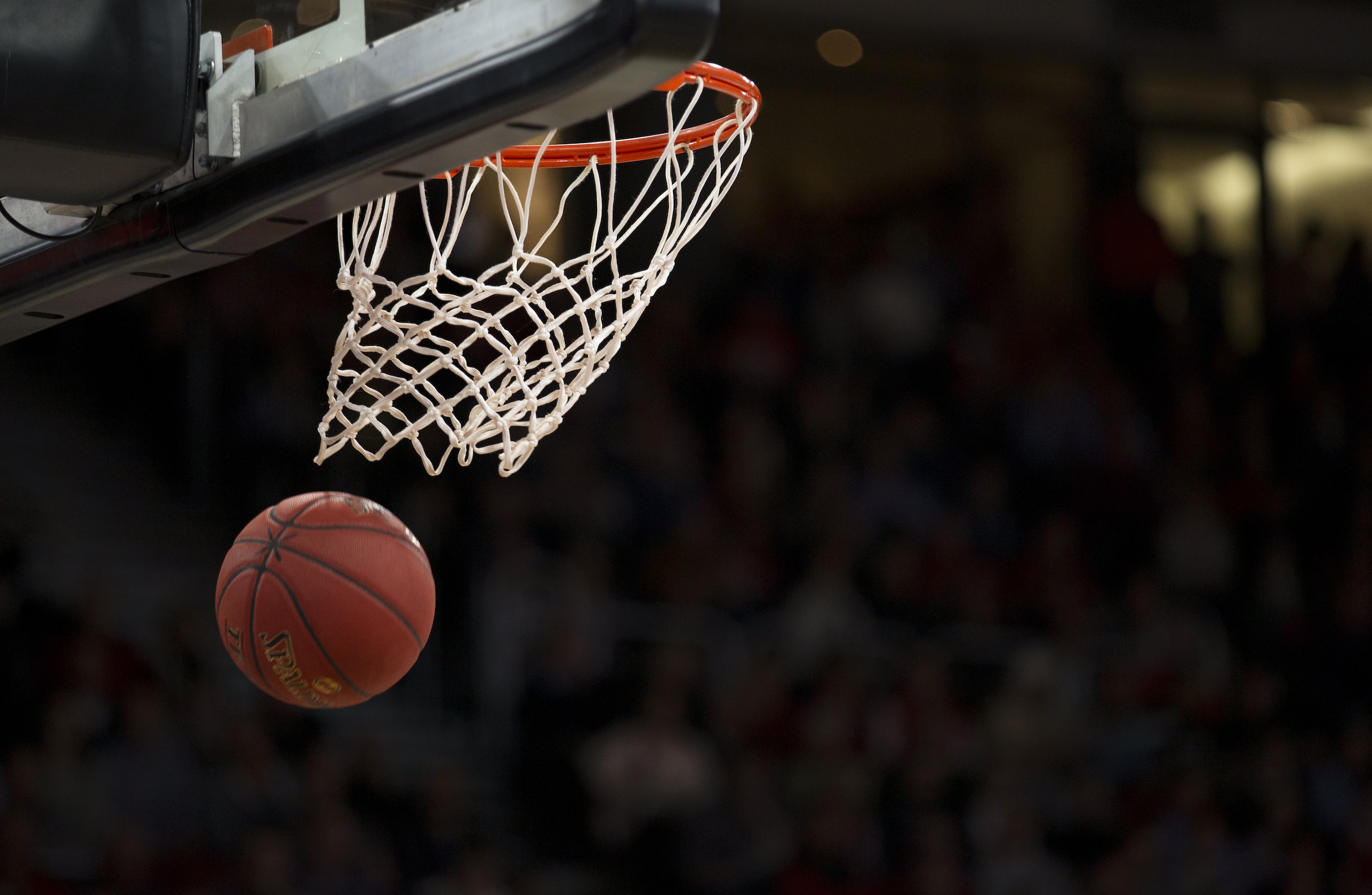 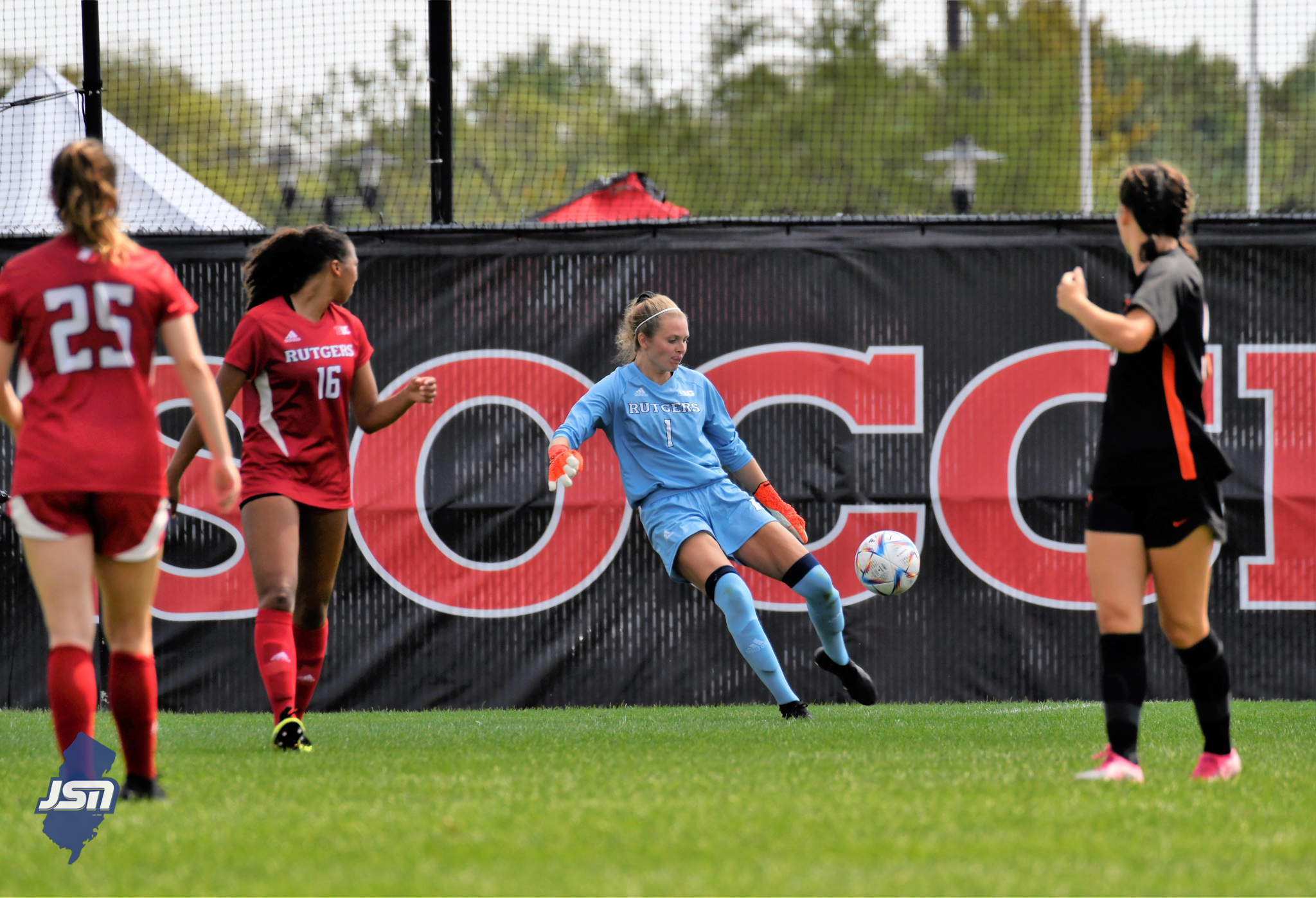