Kansas City, MO -- The New York Giants fell short Monday night in their attempt to upset the Kansas City Chiefs. Here's what we learned throughout this game...

Neither team was particularly disciplined tonight. New York had 10 penalties, continuing an unwanted trend of sloppy play. They must tighten up the offensive line in order to give Daniel Jones more time in the pocket to make the mature decisions. 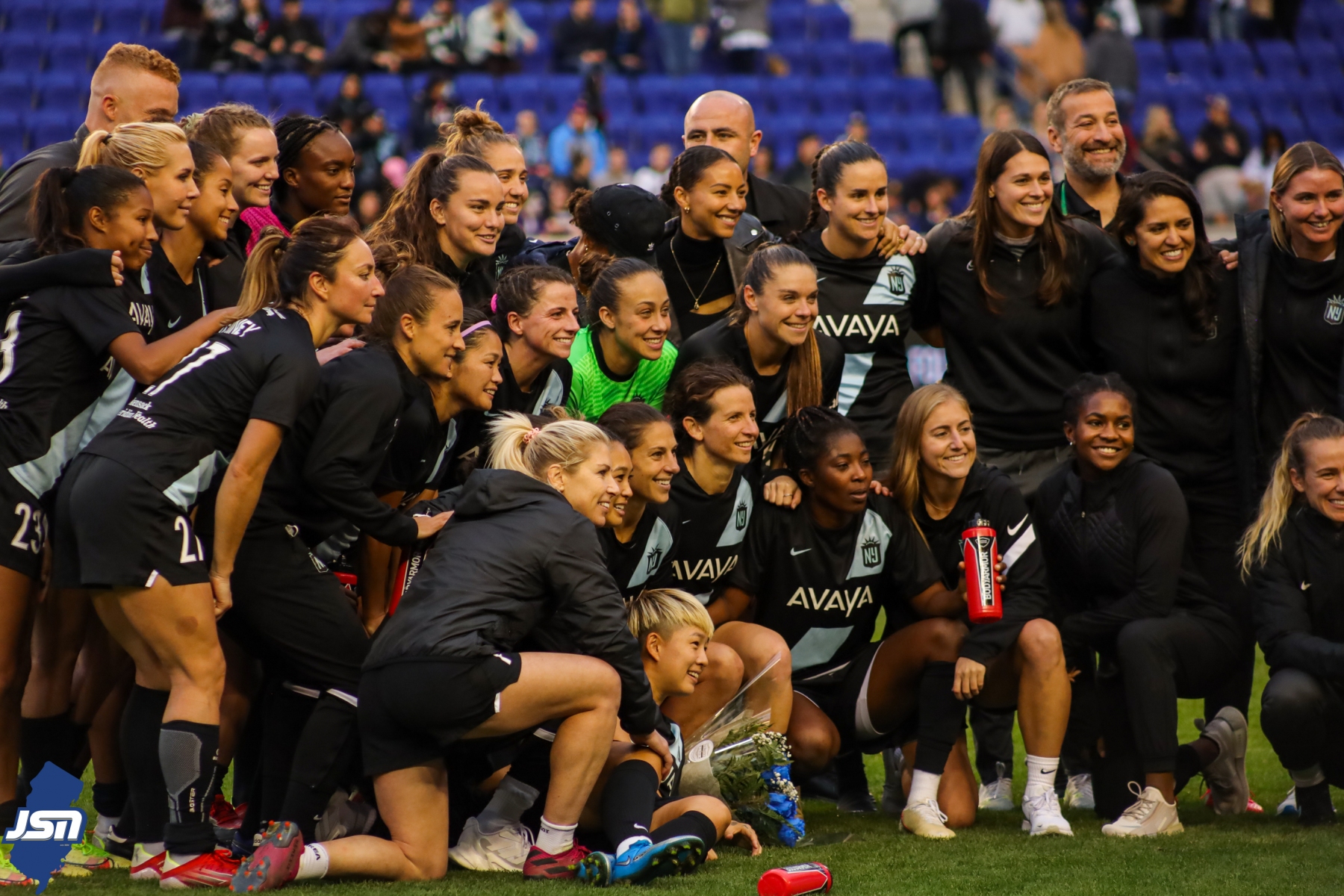 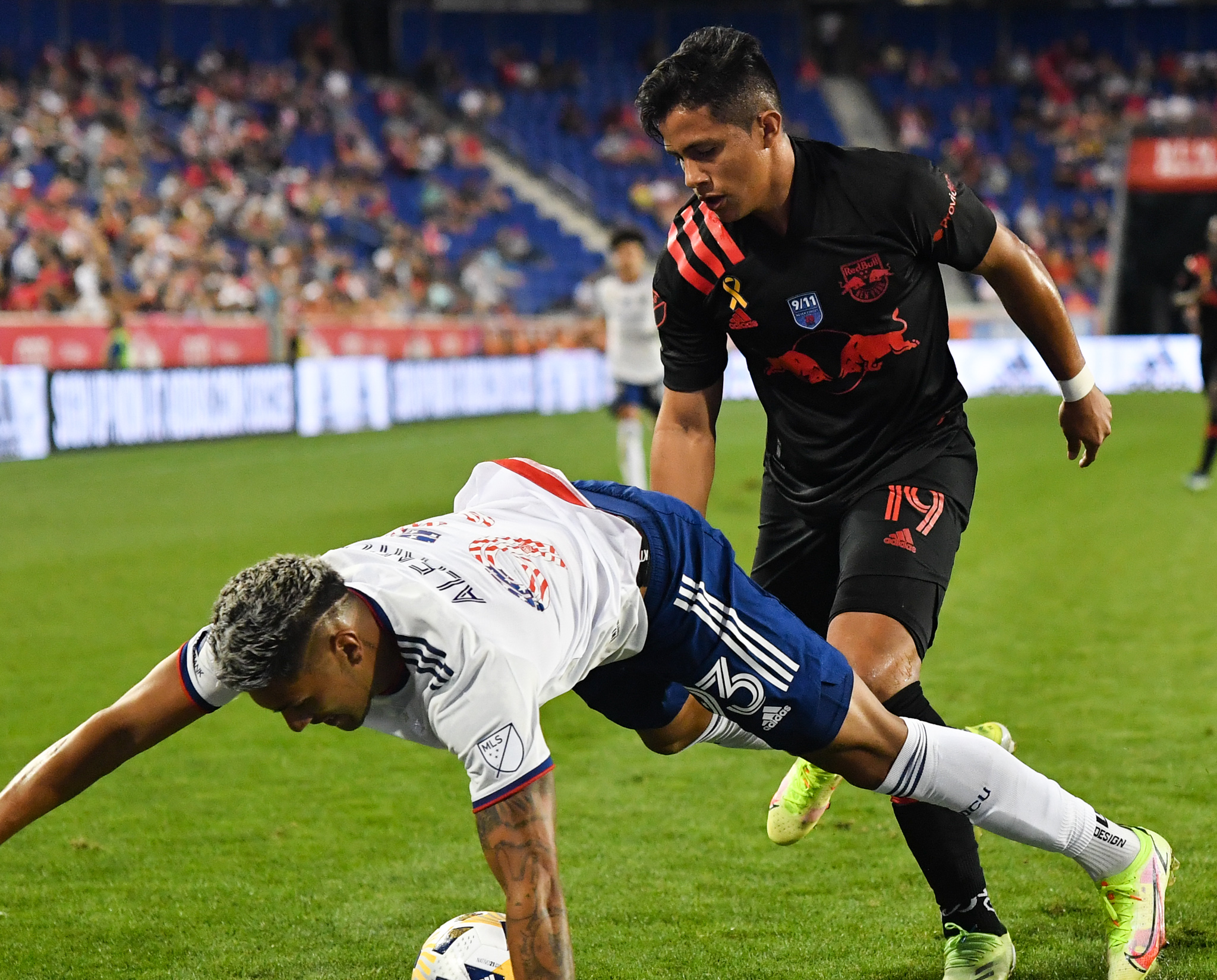