With the second and third round of the NFL draft approaching Friday night beginning at 7 pm EST, it's time to look past the obvious gems in this draft and look at some of the diamond in the roughs approaching. The New York Giants currently have two picks heading into the night at No. 42 and No. 76 overall. Let's take a look at what their options may be at these two slots.

With the selection of wide receiver Kadarius Toney at NO. 20 in round 1, it's safe to assume the Giants are switching their focus to offensive line or EDGE.

We have reached a point in this draft where most of the linemen still on the board are players who need to be developed. With the Giants' pass blocking game being the worst in the NFL this past season, they are in desperate need of a refresh, (as it seems they do every year). Due to cap restraints, the Giants lost their best lineman in Guard, Kevin Zeitler, who now sees himself in Baltimore blocking for Lamar Jackson. The Giants drafted Andrew Thomas last year with the fourth overall pick, and although many people believe he didn't live up to expectations of a 4th overall pick, the Giants believe he is still developing at left tackle.

New York feels comfortable at center with Nick Gates returning. The Giants signed veteran Guard, Zach Fulton from the Houston Texans, but he is not a long-term answer, nor is he a super productive answer. Both guard positions and right tackle are major holes on this line that the Giants must fix, especially with the surplus number of weapons Jones is getting, he must also have good protection.

Alright, let's take a look at the best offensive linemen left on the board.

NFL Network's Daniel Jeremiah, has Mayfield as the 35th overall on the big board. He would be able to fill the right tackle hole the Giants currently have, as he played that position during his time with the Wolverines. According to Jeremiah, "Mayfield doesn't have elite foot quickness, but he's very consistent on tape and looks like a Day 1 starting right tackle." Jeremiah stated that he has stable balance, there's consistency, and he's aware of his surroundings. Jeremiah also says he plays nasty from start to finish, something Coach Judge has preached ever since he arrived in New York.

He ranks No. 36 on Jeremiah's big board, right behind Mayfield. Jenkins also plays right tackle, making him another viable option for the Giants to select. "Jenkins has some balance issues to correct, but I love his size, quickness, and nastiness. I view him as a quality NFL starter at right tackle," Jeremiah said. He is even more aggressive than Mayfield which is the reason he gets off balance a lot of the time, and this may be even more appealing to the Giants coaching staff. Anyone would rather tell a player to pull back, than beg for more. Jenkins and Mayfield have a solid chance of being there at No. 42.

He's ranked No.40 on the big board and is coming from Alabama, which has a pretty consistent record for producing pro talent on the offensive line.  With experience at both Guard and Center, Dickerson brings versatility to the line, something the Giants could benefit from.  The biggest issue Dickerson has going against him is durability. Minor injuries when he played at FSU were a problem, and he tore his ACL in the SEC Championship of this year. He would need to be developed, as well as closely monitored considering his ACL tear may not allow him to start right away.

The other area the Giants need to focus on is EDGE . The Giants desperately need someone to help them get pressure on the opposing QB from the outside. Leonard Williams who lines up on the inside, led the team in pressures and sacks, really exposing the weaknesses on the edges. These are Daniel Jeremiah's top EDGE rushers left on the board.

At No. 30 on the big board, Ojulari was a rising star for many on their draft boards, even though he didn't go anywhere night one. He has great technique while using his hands, which is something all elite EDGE rushers possess. Jeremiah said, "His effort is excellent. He can stack and set the edge consistently versus the run. He can turn and chase, showing the ability to quickly close." This past season he had a total of 35 pressures, 14 sacks, 5 forced fumbles, and 18.5 tackles for loss. He would make a great addition to this defense, but the only thing I'd watch out for is he's had some knee complications in the past.

At No. 44 on the big board, Perkins is undersized slightly, but he does put up an excellent fight. The player's will is something to keep a close eye on, especially with the defense. Coach Joe Judge has repeatedly stated during his time in New York that he wants players who are not afraid of being ultra-aggressive, and that's what you'll get in Perkins. Jeremiah said, " Perkins is a little undersized, but I love his combination of strength, skill and savvy. He should be an impact pass rusher as soon as he steps onto an NFL field." If the Giants are looking for someone to attack right from the line, they won't necessarily get that with Perkins, but they will get someone who will finish strong. 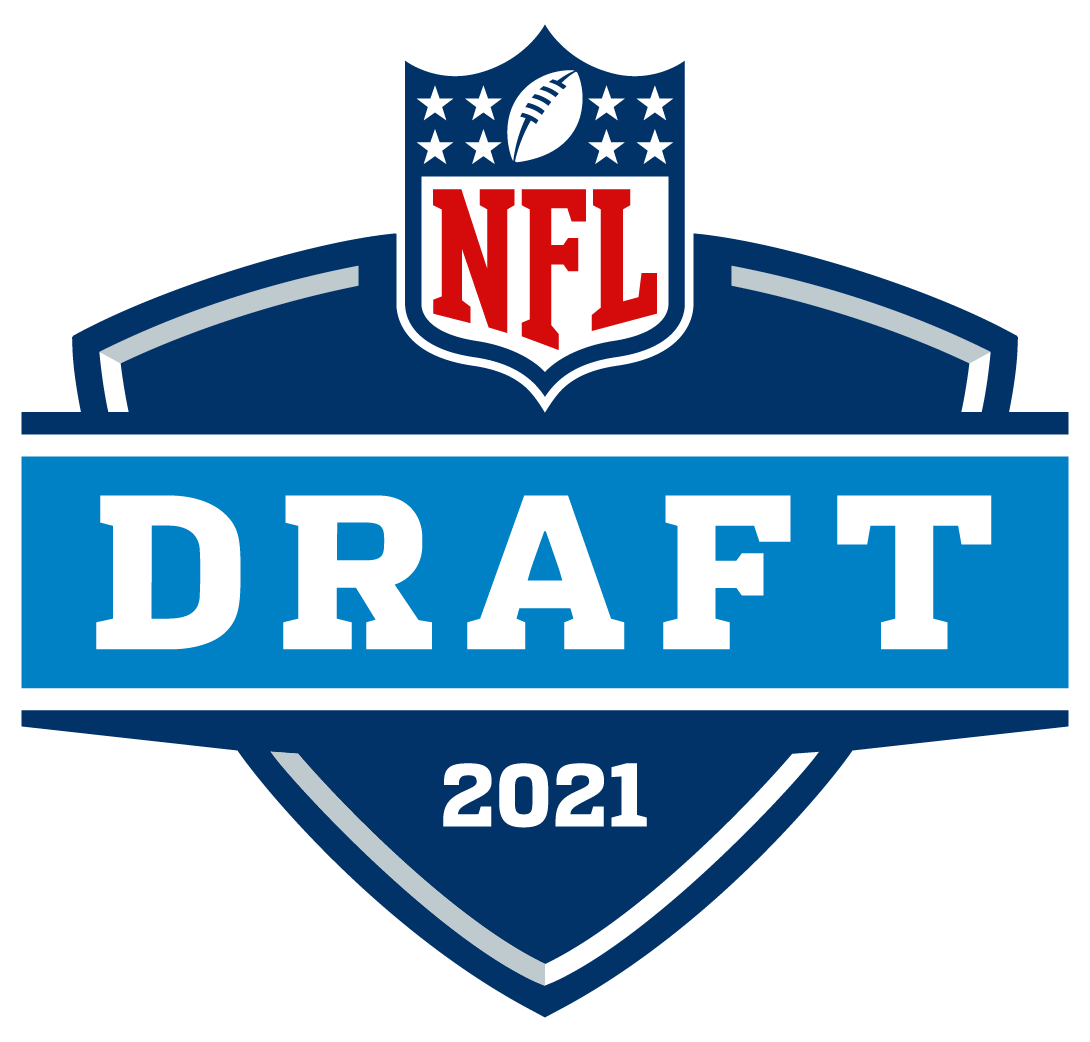