Home›Professional›New York Giants›Giants Get Their First Win in Overtime Thriller vs. Saints

Giants Get Their First Win in Overtime Thriller vs. Saints

New Orleans, Louisiana -- The New York Giants have scored their first win of the season in an intense battle with the New Orleans Saints. The Giants rallied back from an 11-point deficit to force the game into overtime.

Saquon Barkley had his most explosive game since returning from his knee injury. Barkley had 126 total yards, one rushing TD, and one receiving TD. Barkley sparked the turning point of the football game in the final seven minutes of the 4th quarter. A 54-yard bomb from Daniel Jones, and then a successful two-point conversion closed the gap and pulled the Giants within three. Barkley once again proved to be clutch, scoring the game-winning touchdown in overtime on a 6-yd TD run.

In addition to Saquon, Jones played a smart and impressive game. Overall, he went 28 of 40,  for 402 yards (season-high), two touchdowns, and one interception. It's important to note the interception was on an attempted hail mary at the end of the half. The Jones-Golladay connection finally came through today. Kenny Golladay had 116 receiving yards on just six receptions and seven targets.

Jones continued to show why he was the most accurate passer of the ball over 20 yards last season, with an absolutely lethal throw to the speedy John Ross. Ross ran a standard go-route into double coverage for Jones to place it perfectly into his arms. With Ross' 52- yard reception and Barkley's 54-yard gain, Jones is proving to the world that offensive coordinator Jason Garret should find it beneficial to take more chances downfield.

It's important to note the Giants fumbled the ball twice, although not losing either, they still had their fair share of struggles with ball control.

The Giants also lost the time of possession battle, which should be looked upon as a positive for the offense. The Saints controlled the ball for 37 minutes of the 60-minute period. New York was still able to win this game despite not having the ball for half of it. It shows an improved level of efficiency for this offense, which has continued to struggle to score quickly and consistently.

The biggest question mark this week for New York's defense was how they'd compensate for the loss of middle linebacker, team captain, and signal-caller, Blake Martinez. Second-year player, Tae Crowder, stepped in just like he did mid-last week, and took the place of the signal-caller for Sunday's game. It's likely he'll continue in this role for the rest of the season.

Although spending lengthy amounts of time on the field in the first half, the Giants' defense was able to hold the Saints to only seven points, which came in the final 30 seconds of the half. The Giants defense has struggled with forcing the offense off the field efficiently all season. Defensive coordinator, Patrick Graham, has drawn this defense up to prevent constant big-yardage plays (20+ yards). Offenses are then able to slowly pick away at this scheme, and formulate a slow-burn against the defense.

After the late-half touchdown, the Saints marched right down the field for an opening touchdown in just three plays. On their next drive, the Saints would have scored off a 46-yard pass to Kenny Stills, if it weren't for a holding call. The very next play, Giants Pro-Bowl corner, James Bradberry, intercepted Taysom Hill to halt the Saints momentum.

The Giants' defense must walk away from this game and improve their red-zone defense. The Saints went 3 for 3 inside the 20 yard-line.

Graham Gano lost his 37 consecutive field goal streak which was tied for fourth all-time with the legendary Adam Vinatieri and was the longest active NFL streak. 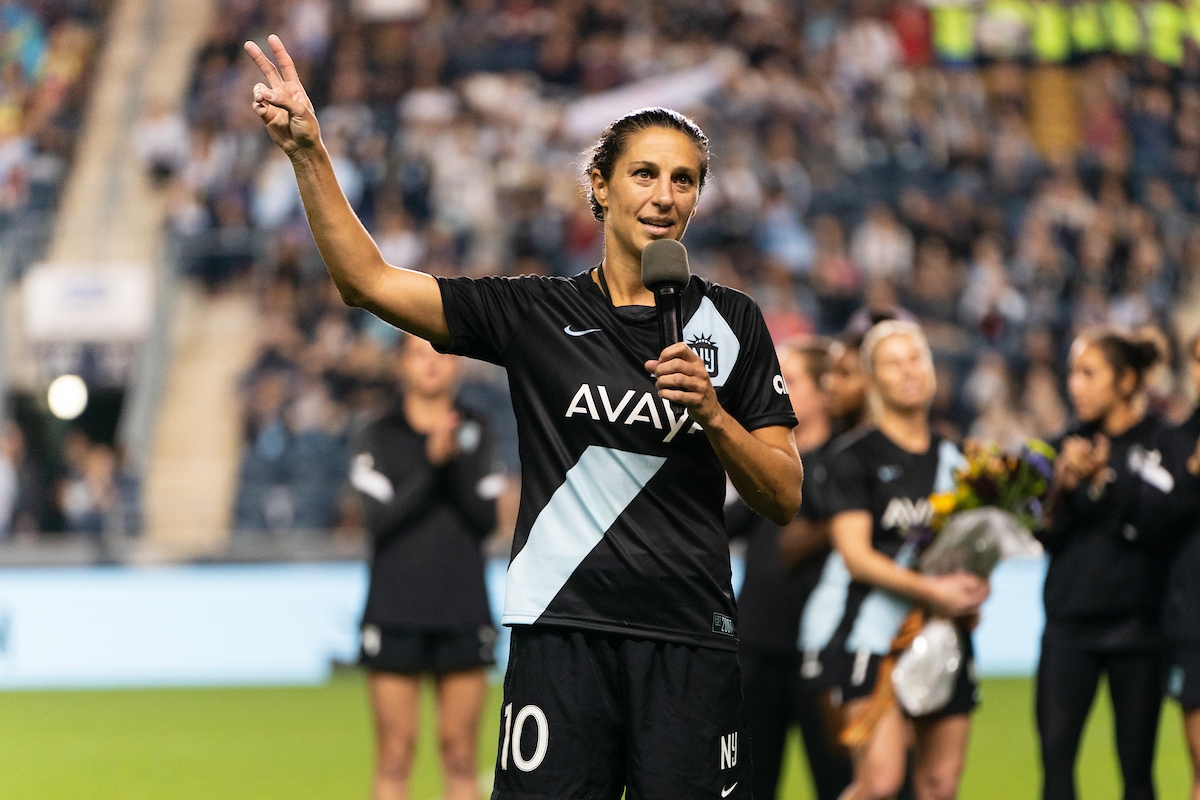