Gloucester City added yet another shut out game to their record as they played Haddonfield Memorial High School Wednesday evening. The Colonial Conference Patriot Division champions have improved their record to 15-6 as playoffs are soon to begin.

The team, made of mainly freshmen and sophomores, has made their name known in the division. Their game against Haddonfield marked their fifth shutout this season.

The Lady Lions have been dominant on the field, with their bullpen answering back to their intimidating defense.

Pitcher Olivia George allowed just one hit throughout the entire game against Haddonfield. The freshman pitched her third game this week and handed out 21 strike outs so far.

Hannah Bryszewski, had an RBI triple in the top of the 5th inning and scored two scores in the game.

What to Expect from the Lady Lions Moving Forward

With the NJSIAA Tournament just around the corner, the Lady Lions are seeded at number 2 in South Jersey, Group 1. With the exact dates coming out Thursday, the Patriot Division champs are set to play against No. 15 Glassboro at home in the following week.

Gloucester is looking to avenge their loss from Clayton, whose seeded at No. 1 in the tournament. The Lady Lions lost to Clayton in the beginning of the month, 4-2.

The Patriot Division champions next game is Thursday when they host 0-4 Lindenwold at 3:45.

Jersey Sporting News will be keeping an eye on the high school spring postseason play throughout New Jersey. 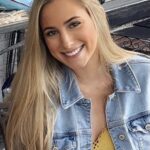 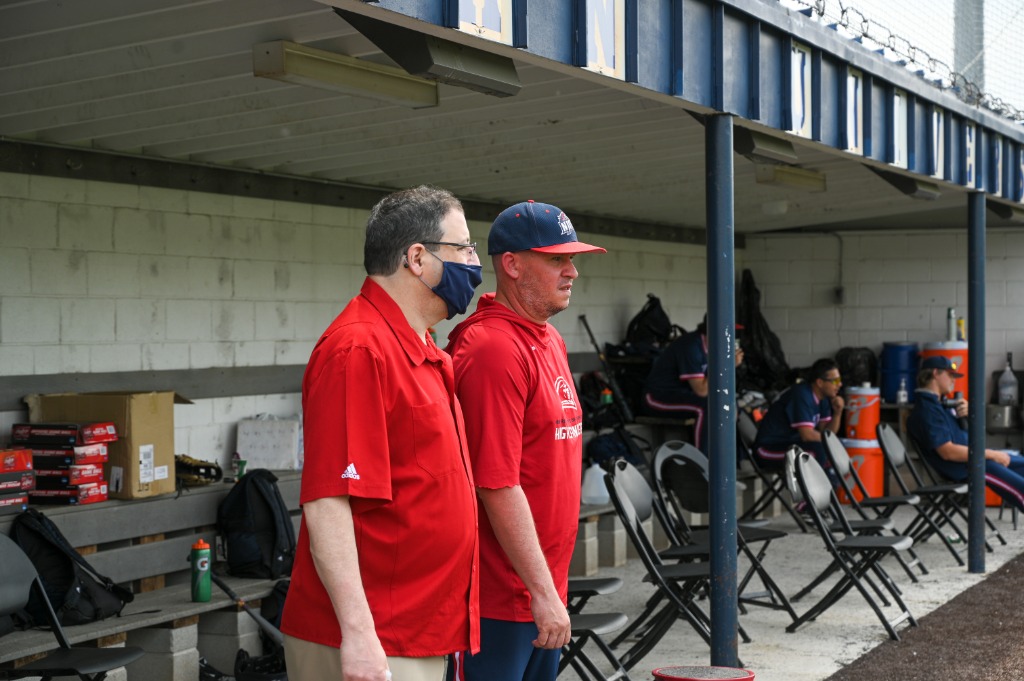 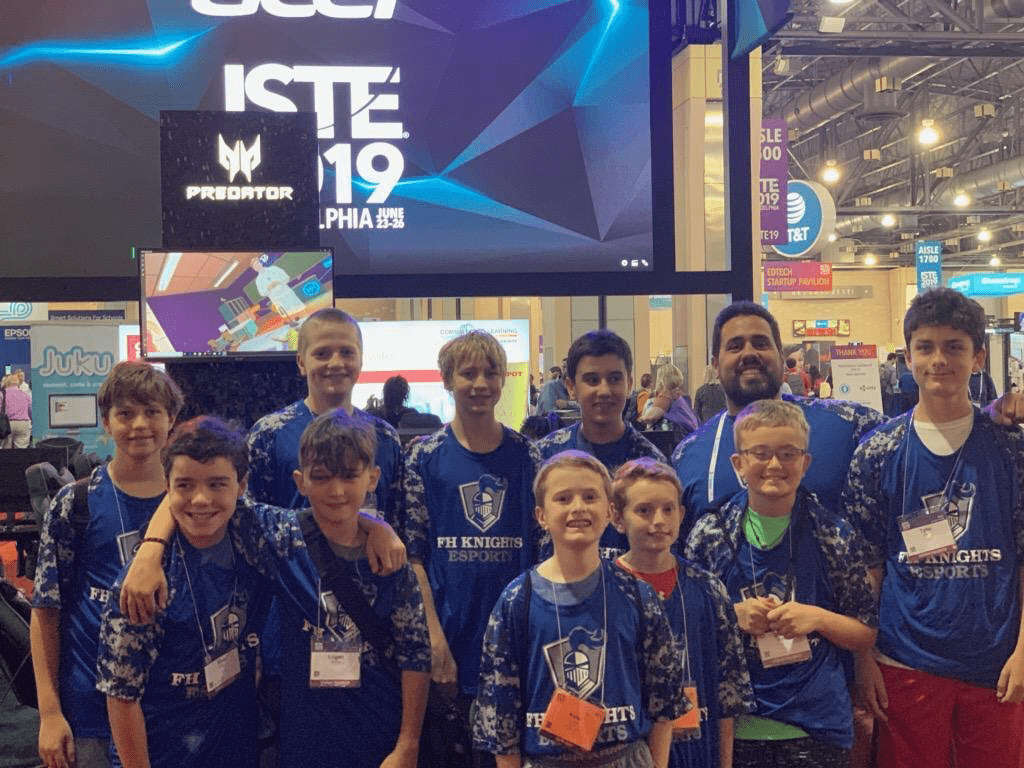 Esports growing in New Jersey thanks to ...