Gotham extends losing streak after a tough loss to the Current

NJ/NY Gotham FC took on the Kansas City Current at Red Bull Arena for the second time this season. The home side lost 1-0 after Hailie Mace scored the winning penalty kick for the away side. Gotham sits at the bottom of the table while the Current bumped up to number one after this game occurred.

Kristie Mewis and Ifeoma Onumonu returned to the starting 11 after being away with their respective national teams. Ashlyn Harris announced that she had knee surgery, so the keeper will be missing a few weeks leaving Michelle Betos to start in the net. Betos has held down the defense effectively and has been a big part in keeping the ball out of the net.

Even though Gotham lost this match, it was the best effort seen by the team in quite some time. Since head coach Hue Menzies took over the team, they played each game better and better fighting for the in. This match saw a high intensity on the offensive front and a strong defensive performance as well. What seemed to be a 3-5-2 formation took the pitch and played effectively.

The defense was put to the test immediately in the first minute. Kansas City attacker Kate Del Fava had an opportunity to put the ball in the back of the net, but Betos punched the ball away in time. Claire Lavogez then shot the ball off the rebound, but it was deflected wide for a corner by Ali Krieger.

In the 76th minute, Kansas City scored the winning goal. As Lavogez was dribbling on the outskirts of the box, Ellie Jean came from behind fouling the forward, awarding a penalty kick to the Current. Mace stepped up to take the kick and placed it high enough out of the reach of Betos. Betos guessed the right way and went for the top hand save, but it was too high with too much pace for the keeper to get to it. The Current were now leading 1-0 with about 15 minutes left in regular time.

A few minutes later in the 80th minute, Gotham had a chance on goal. Mewis shot the ball from the top left corner of the box and almost had the equalizing goal. AD Franch came up with a huge diving save, tipping the ball off the crossbar where the defense eventually cleared it. If Franch did not make that spectacular save, the game might have had a different outcome, possibly in favor of Gotham.

The game ended 1-0 with the Current taking home the three points and a spot at the top of the table.

Overall, Gotham had 14 shots and three on target compared to Kansas City's 13 shots and six on target. Betos came up big with five saves and Franch had three on the night.

Gotham FC returns to the pitch on Sept. 17 away against the Washington Spirit. You can watch the game at 7 p.m. or stream the game on Twitch. 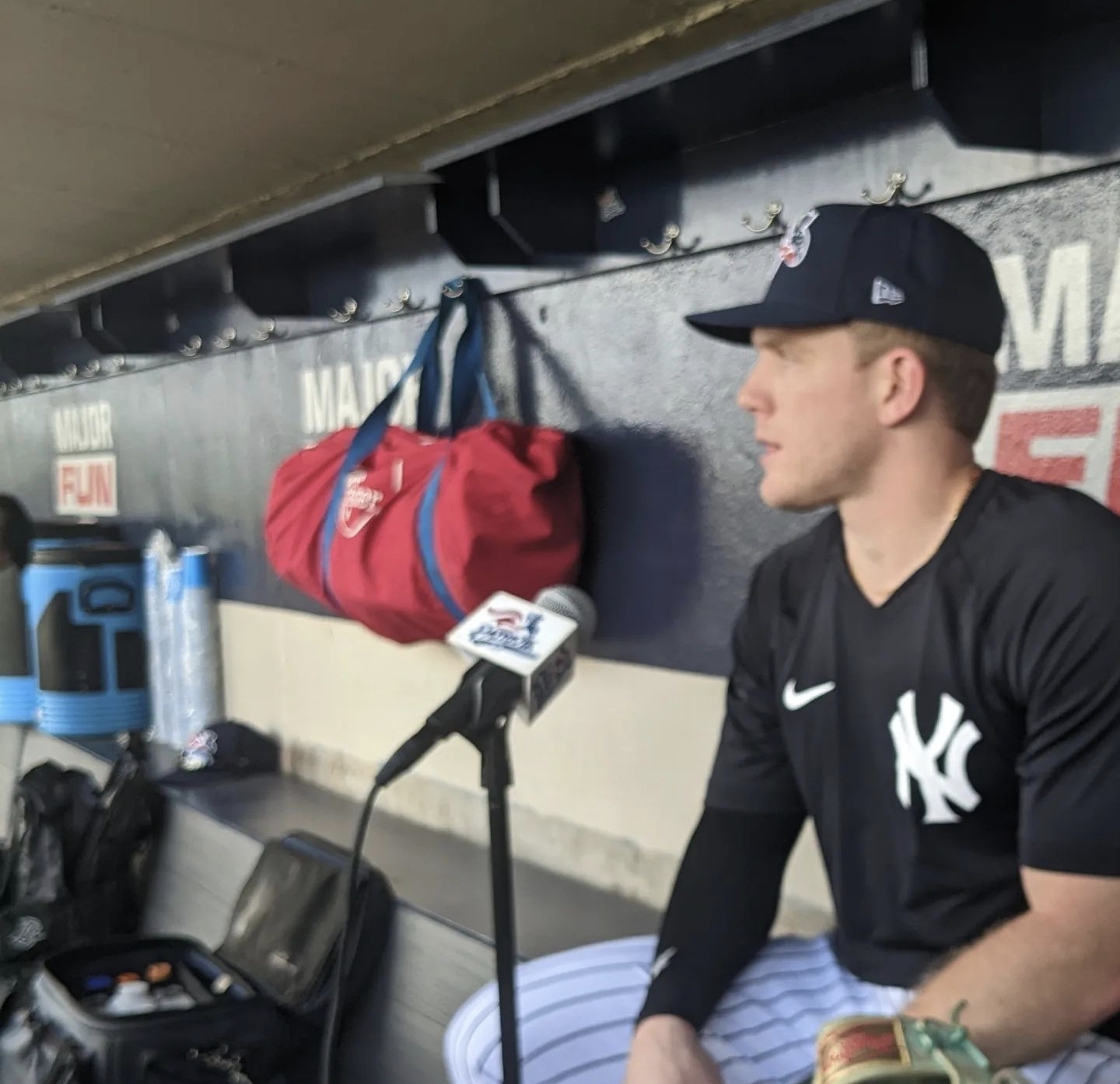 Somerset Patriots Lose a Tough One In ...