HARRISON, N.J. (January 20, 2022) ­– On Thursday, Gotham FC announced the highly anticipated re-signing of star forward Margaret Purce. The two year contract signed by Purce will keep her with the club through 2023. Purce was drafted into the National Women's Soccer League in 2017 as the 9th overall pick by the Boston Breakers. She has been with Gotham FC since 2020 via a trade with the Portland Thorns.

In December, Gotham FC announced that they had extended contract offers to the following eight players all of whom were out of contract: defenders Estelle Johnson, Imani Dorsey, Caprice Dydasco, Erica Skroski, and Elizabeth Eddy; midfielder Domi Richardson; forwards Ifeoma Onumonu and Margaret Purce; and goalkeeper Mandy McGlynn. So far, the club has since announced the re-signings of Dydasco, Johnson, Richardson, Dorsey, and now Purce.

Ever since Purce joined the NJ/NY side, she has been a standout player for the team. Even with a mid-season injury taking her out for six weeks, the forward still managed to come in second place in the NWSL Golden Boot Race with nine goals and one assist. The Maryland native is a key piece for Gotham FC's success, and her strong performances late in the season helped ensure the team made it to their first playoff appearance since 2013. 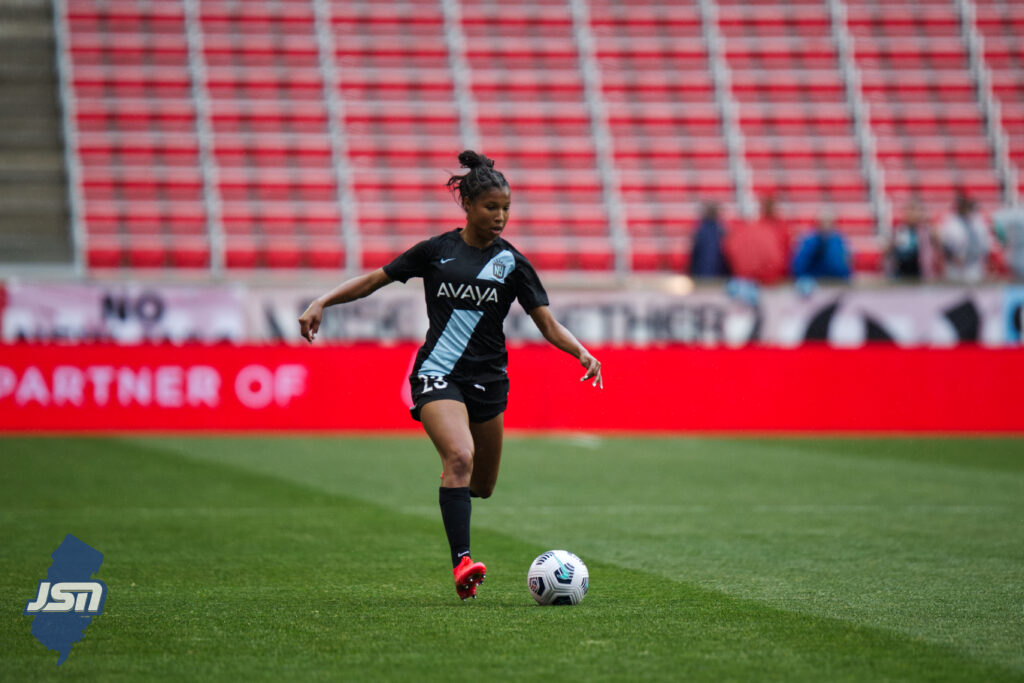 “Midge is everything we want to be on and off the field,” said Head Coach Scott Parkinson. “She’s a smart and intelligent footballer that can defend from the front for 90 minutes and is a constant threat when we have the ball. She’s a tough player for teams to silence and we are ecstatic she wants to play her football here in NJ and NY.”

2022 is sure to be another superb season for Purce for both club and country. She begins the year heading down to the U.S. Women's National Team training camp in Austin, Texas which runs from January 20th to January 28th.  Last year with the USWNT, Purce played in two international friendlies in Australia bringing her total number of international caps to nine.

Gotham FC will start their pre-season on February 1st. The 2022 NWSL Challenge Cup will begin on March 19th. The Cup will feature three groups of four teams, playing double round-robin matches, culminating in semi-finals and a final match to be played on May 7th.

For more information on Margaret Purce and Gotham FC, including how to reserve season tickets, visit their website. 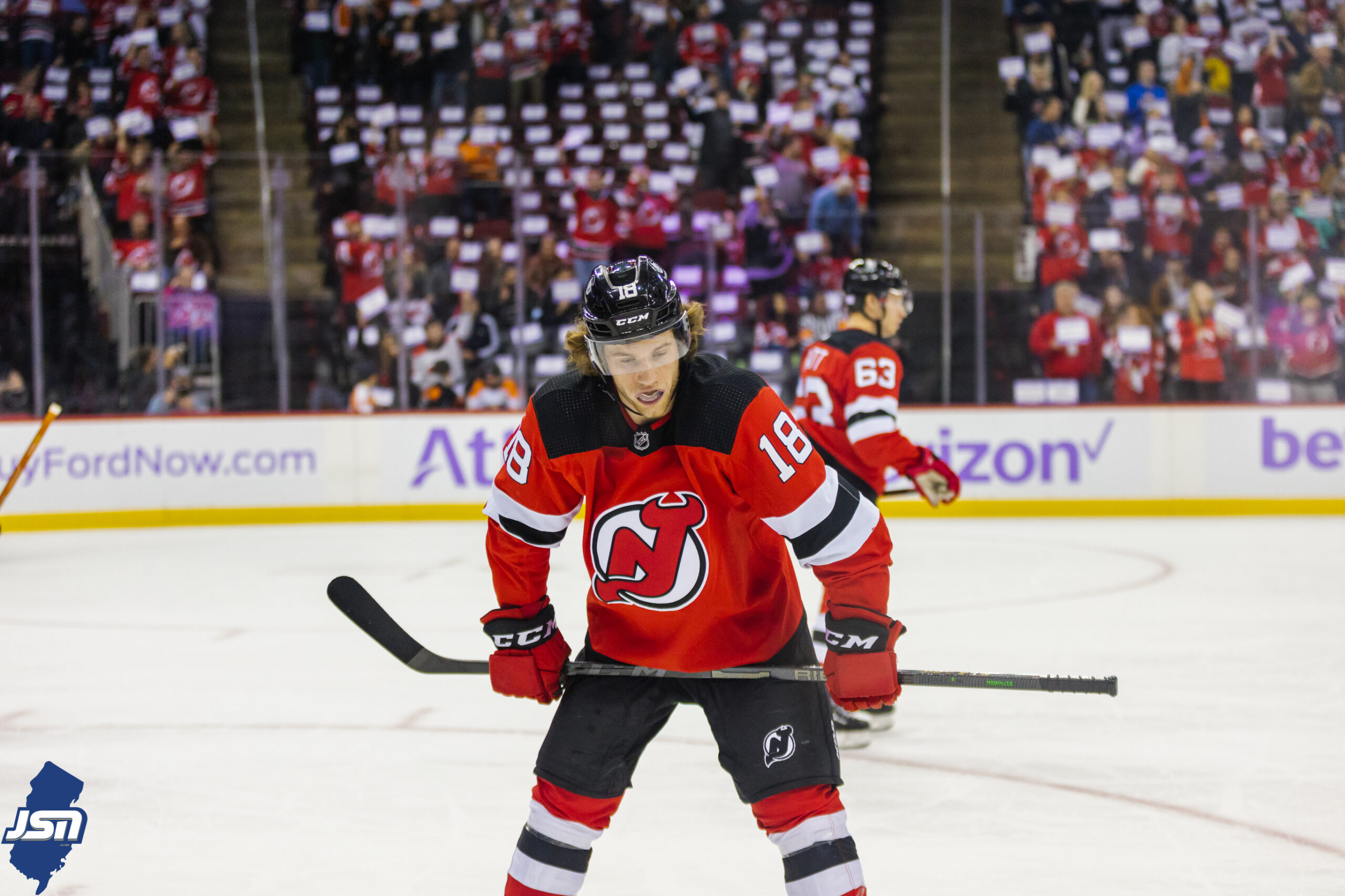