Home›Professional›NJ/NY Gotham FC›Opinion: As Gotham FC Braces for Expansion Draft, Which 9 Players Should They Protect?

Opinion: As Gotham FC Braces for Expansion Draft, Which 9 Players Should They Protect?

In summary, each of the two new teams may select one player from from each existing team, and the existing teams may protect nine of their players. One of the caveats is that no team can protect more than one U.S. national team allocated player. Teams must submit their lists of protected and unprotected players by Friday, December 10, with the draft happening on December 16, 2021.

Difficult decisions are ahead for new Head Coach Scott Parkinson and interim General Manager Yael Averbuch West as they determine which players to leave unprotected and risk losing to the west coast.

I have taken it upon myself to play GM for the day and put together my ideal protected players list. I do not envy the actual front office of Gotham FC who will have to make these decisions, because even this mock draft list I put together was extremely difficult.

This one is a no-brainer. With Carli Lloyd retiring at the end of the year, Purce is Gotham's only remaining U.S. allocated player. Although she has been out with an injury for the month of August, her contributions to the team during the first part of the season were vital. With four goals and one assist in 10 matches, Purce is an invaluable player and a key part of Gotham's front line. In fact, the team has been winless since she has been out with a left quad injury.

Even though she has not gotten much playing time this year, Evelyne Viens is set to become an important piece of Gotham FC's attack next season. She scored a goal in both the 2020 and 2021 Challenge Cups, and is a natural pick to replace Carli Lloyd in the number 9 position. Viens is also a player for the Canadian Women's National Team and recently brought home a gold medal from the Tokyo Olympics. Viens, who was picked number 5 overall by the team during the 2020 college draft, is definitely the future of Gotham FC.

It would be impossible to leave off Gotham's highest goal scorer from the protected list. In addition to leading the team in goals, she currently sits in second place for the league's Golden Boot race. Onumonu has come up big for Gotham on a number of occasions with late goals to tie up matches that seemed to be getting away from the team. Based on her standout season, she appears to have found a home with Gotham FC. Onumonu also received her first call ups to the Nigerian Women's National Team earlier this year. There is definitely much more to come from this player.

Last year during the expansion draft, Jennifer Cudjoe was left off the list and subsequently drafted by Racing Louisville. Her absence from the protected list drew ire from fans, and no one seemed surprised when Louisville snatched up this young, exciting midfielder.  Gotham FC managed to get her back through a trade with Racing Louisville during the NWSL College Draft. Although Cudjoe has not seen as much time on the pitch with the influx of midfielders to the team this year, including international players So-dam Lee (South Korea) and Gaetane Thiney (France), it would likely behoove Gotham FC not to make the same mistake twice. Cudjoe, a native of Ghana, joined the team after showing up to an open tryout in 2020 and instantly became a fan favorite. She an exceptional midfielder who already has an assist to her name this season.

Inspirational isn't a strong enough word. @JenniferCudjoe's rise from open tryout signee to a key midfield figure for @SkyBlueFC has been one of the top stories of the #NWSLChallengeCup. pic.twitter.com/surZuSVVJg

How could Gotham FC leave the league's leader in passing accuracy unprotected? The addition of 2019 World Cup champion Allie Long to Gotham FC during this year's pre-season seemed to be the missing piece for the team both defensively and offensively. The defensive midfielder has a 92% passing accuracy and a goal to her name this season. Her presence on the field and in the locker room seems to be making a big difference to a club that needed more veteran leadership. The Long Island native is a key player for this team, and they should keep it that way.

Another obvious choice is defender Caprice Dydasco who is having a standout season with Gotham FC after returning this year from her third ACL tear. The defender, who managed to get her first NWSL goal this year, has been important for Gotham both in the attack and defensively. In addition to her goal, Dydasco has four assists, and has been named to the NWSL Team of the Month every month this season. She is a versatile player who can play on the left or the right, and has even shown promise in the midfield in a 3-5-2 formation.

What a way for Caprice Dydasco to score her first @NWSL goal 👏 pic.twitter.com/46mlEoktk7

Estelle Johnson, the queen of slide tackles, has been instrumental in Gotham FC's top-notch defense this season. Johnson even received her first call up to the Cameroon Women's National team in May 2019 and played all four games for the team during the 2019 World Cup. Johnson in an integral player for Gotham's defense and would be a difficult person to replace should she be drafted.

Another player that has contributed to Gotham's superb defense has been Imani Dorsey. Dorsey is a young defender who received her first U.S. national team call up in 2019, a clear indicator of her skill and talent. She has been integral to Gotham's defense this year and has a bright future with the club. Dorsey is a versatile player as she can play both as a defender and a forward. She was the 2018 NWSL Rookie of the Year playing as a forward with four goals and one assist that year.

Last, but certainly not least, is Gotham's starting goalkeeper Kailen Sheridan. The Canadian Olympic gold medalist has constantly been one of the top performers in the league since she signed for the club in 2017. She is a young, talented keeper who won the Golden Glove in the 2020 NWSL Challenge Cup and has consistently had high save rates. She was recently named the team's Player of the Match in their last home game against the Chicago Red Stars.

Because the teams can only protect nine players, there are others who likely deserve to be on this list.

Forward Paige Monaghan has been out the last couple of months with a left hamstring injury, but is an exceptional forward who has made herself invaluable on the wings for Gotham FC. Because it remains unclear how much longer Monaghan will be out for, she has been left off this list.

Defender Mandy Freeman has also been out with a left knee injury and will likely sit out the rest of the season following surgery. She was another key part of Gotham's defense this year. Freeman has struggled with injuries in the past. Due to the unknown nature of her injury, she has been left off this list.

Back-up goalkeeper DiDi Haracic has been relied upon heavily by Gotham FC when starting goalkeeper Kailen Sheridan was injured earlier this year, and when Sheridan was called up to the Canadian National Team. Haracic is considered so integral to the team that she was added to the protected list during last year's expansion draft. Because this year the team is only allowed to protect nine players instead compared to last year's 11, Haracic has been left off this list.

One final note is the glaring omission of team captain and midfielder McCall Zerboni from this list. It's a bit of a gamble, but here's to hoping an expansion team will not draft a team captain who is likely nearing the end of her career.

The clubs are required to submit their final lists in mid-December, although it is unclear when those lists will be released to the public. The front office and coaching staff at Gotham FC have some tough decisions to make, and I look forward to seeing if these predictions line up.

Please feel free to Tweet me your thoughts on these picks and your own lists. You can find me on Twitter @jennatonelli 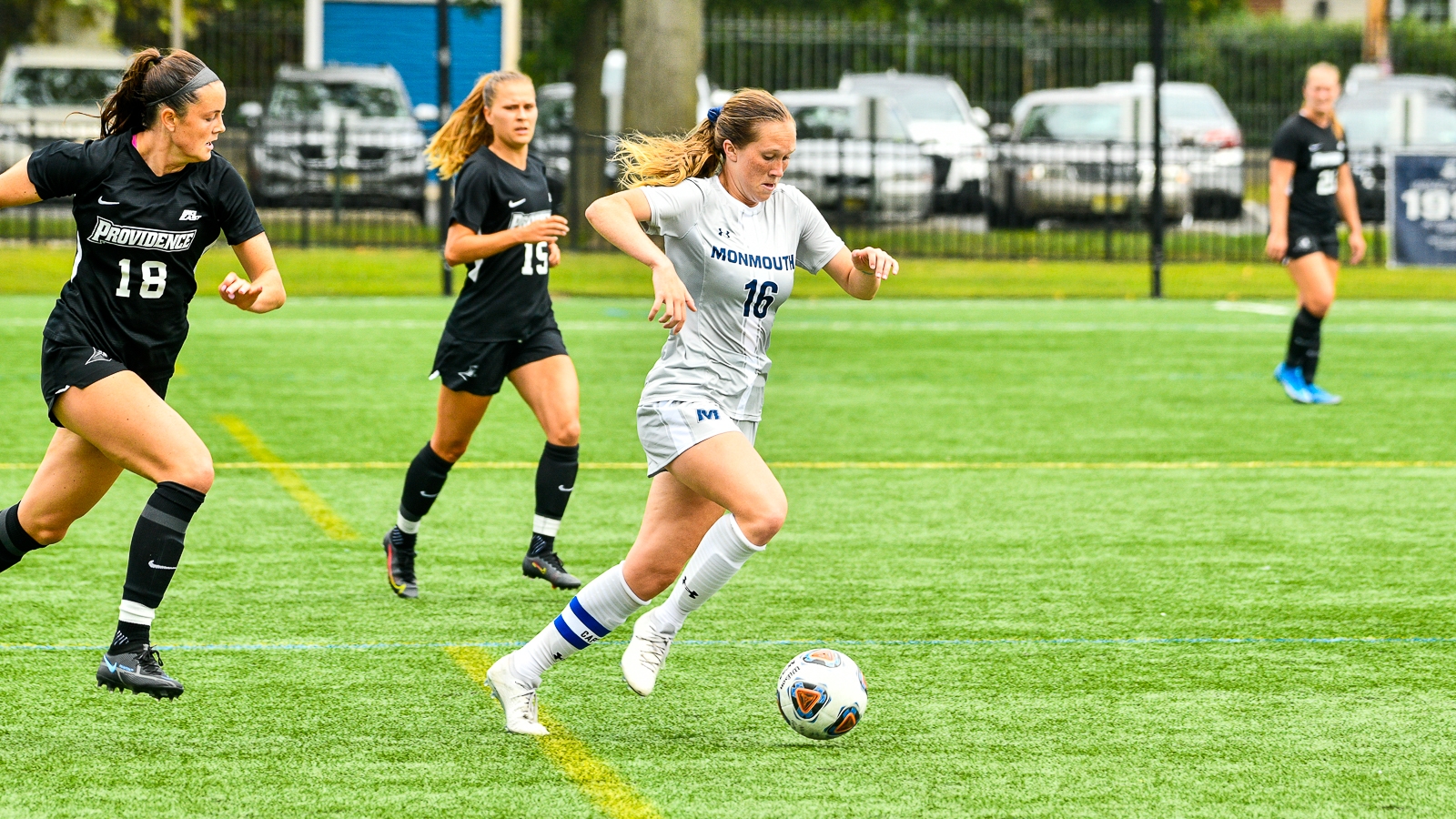 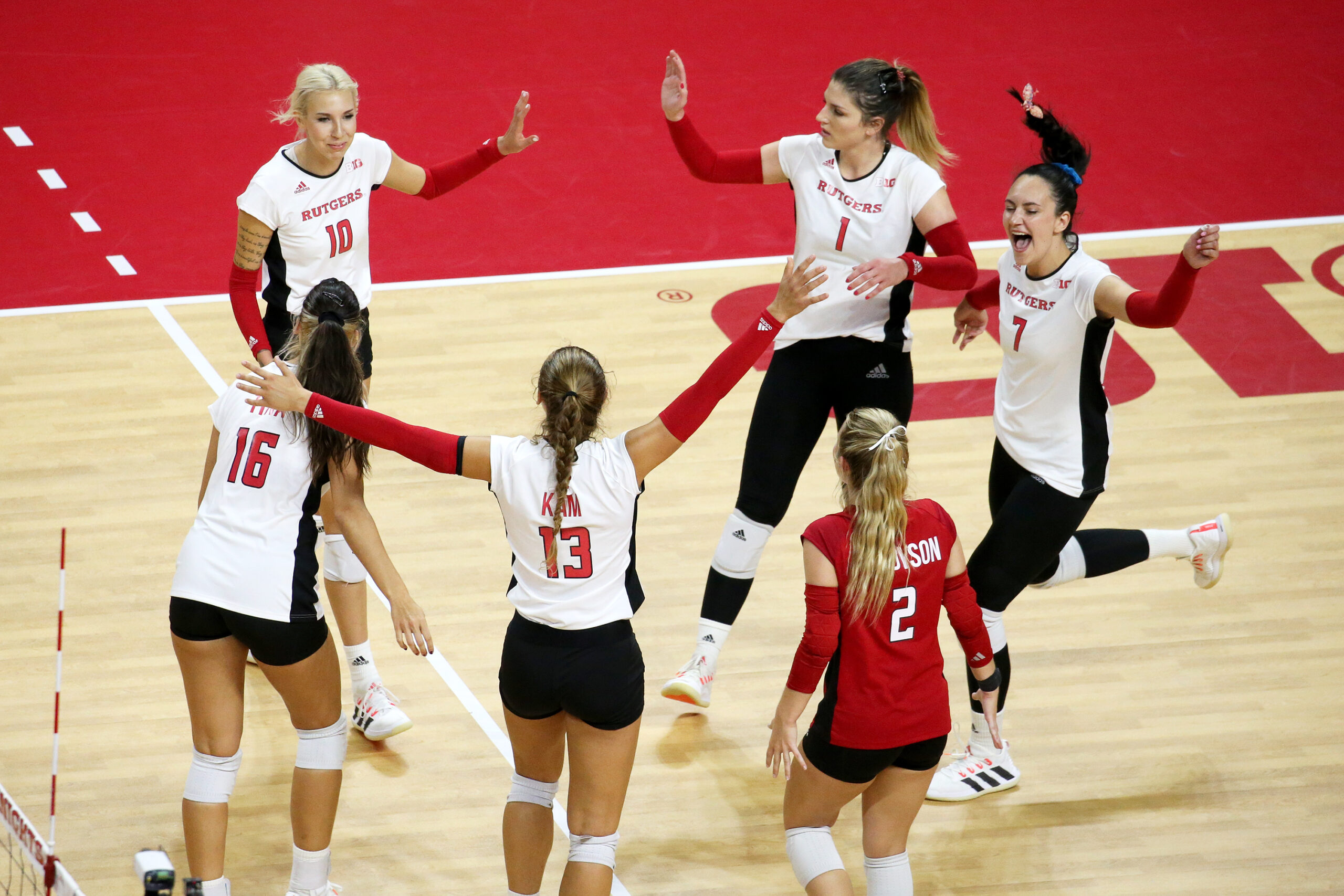