On Sunday, NJ/NY Gotham FC took on Angel City FC at Red Bull Arena. Gotham FC lost 3-1 after a goal was called back for the side early in the first half. The team fought hard but did not come up with the win. Former Giants quarterback and new Gotham investor, Eli Manning, was in attendance for the match. Angel City also had its crew, featuring Natalie Portman and Alexis Ohanian.

Gotham FC had the challenge of facing their former goalkeeper, DiDi Haracic. Haracic had strong performances with the New Jersey team, giving the offense a real challenge to get the ball in the back of the net. Christen Press was added to the season-ending injury list earlier this year after tearing her ACL. Fortunately for Gotham FC, they would not have to go up against the skillful forward.

The home side opted to start Michelle Betos in goal and continued to start Ali Krieger in the six, a fairly new position for the veteran. Margaret Purce returned to the lineup after being suspended for acquiring a red card, and Kristie Mewis returned to the starting 11 after sitting the first half of the last game on the sideline.

The scoring started in the 16th minute, with the away team striking first. Savannah McCaskill had the ball on the left flank, where she came one-on-one with McCall Zerboni. McCaskill completed a nutmeg on the Gotham captain and slotted the ball expertly near post. Angel City was now up 1-0.

In the 25th minute, Angel City was on the board again. Simone Charley took a touch inside and went for the shot that a Gotham defender initially blocked. Unfortunately, the shot sent Betos diving in the opposite direction, giving Cari Roccaro an easy tap-in. The away side was now up 2-0.

For the final goal for Angel City, Claire Emslie went out with a bang. The Scottish international took the ball toward the inside, where she struck it well outside the 18-yard box and into the net. Betos faced the challenge of trying to save the well-hit shot, but she could not get a hand on it. The visiting team was now up 3-0.

In the 52nd minute, Gotham was finally on the board. Nahomi Kawasumi sent a cross into the box that was poorly cleared by Angel City's defense. After a scramble in the box, Paige Monaghan got a touch to the ball and found the back of the net. The goal wasn't pretty, but it's precisely what Gotham FC needed.

Unfortunately, Gotham lost 3-1, but with a goal called back in the first half, things could have been different.

What's Up Next For NJ/NY Gotham FC?

NJ/NY Gotham FC takes on the North Carolina Courage on September 4 at Red Bull Arena. The game was initially supposed to be played earlier in the season but was postponed due to COVID-19 issues. You can watch the match on Paramount+ or check out Gotham's website for ticketing information. 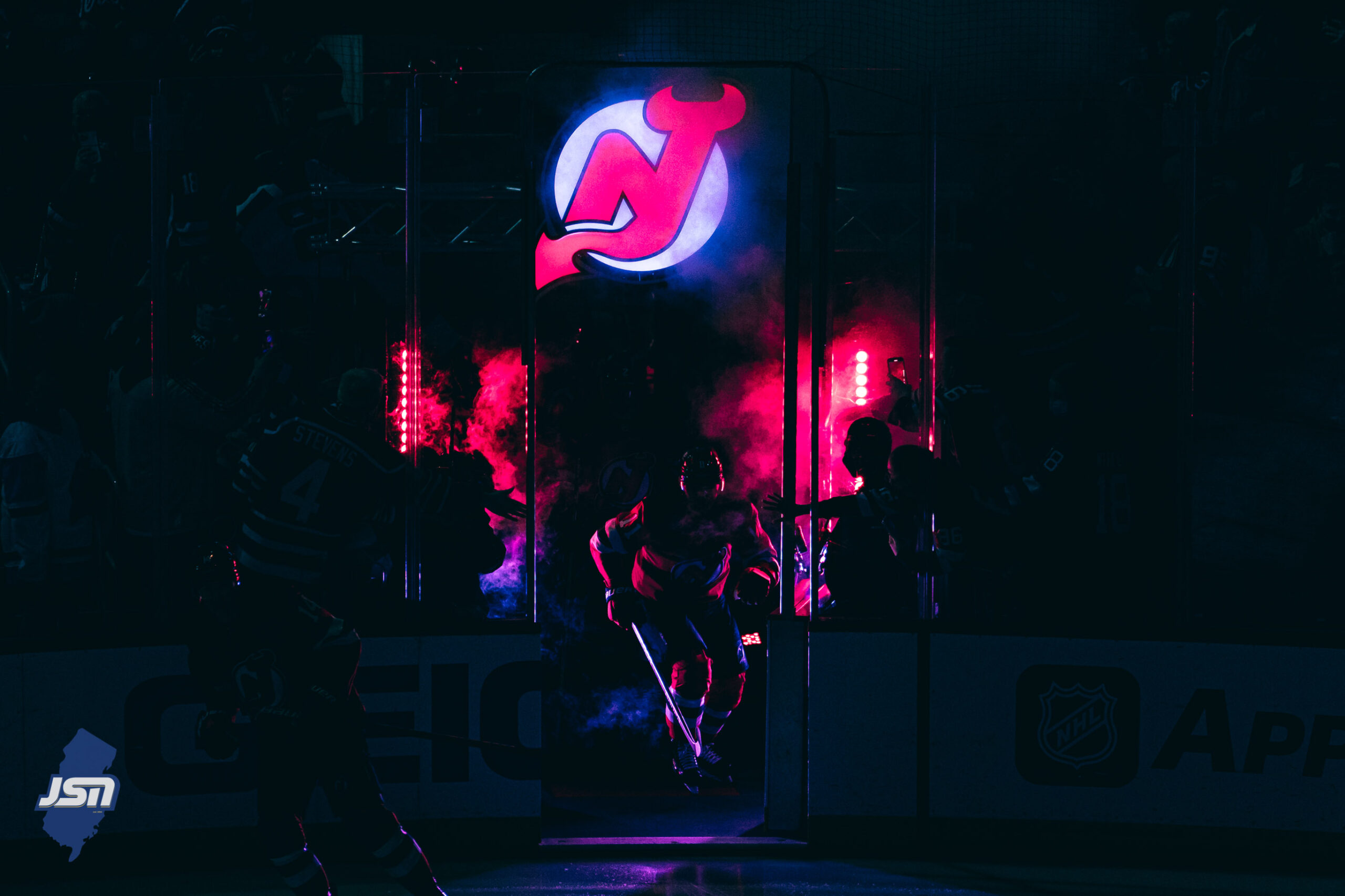 Is it enough? Sound strategy puts the ... 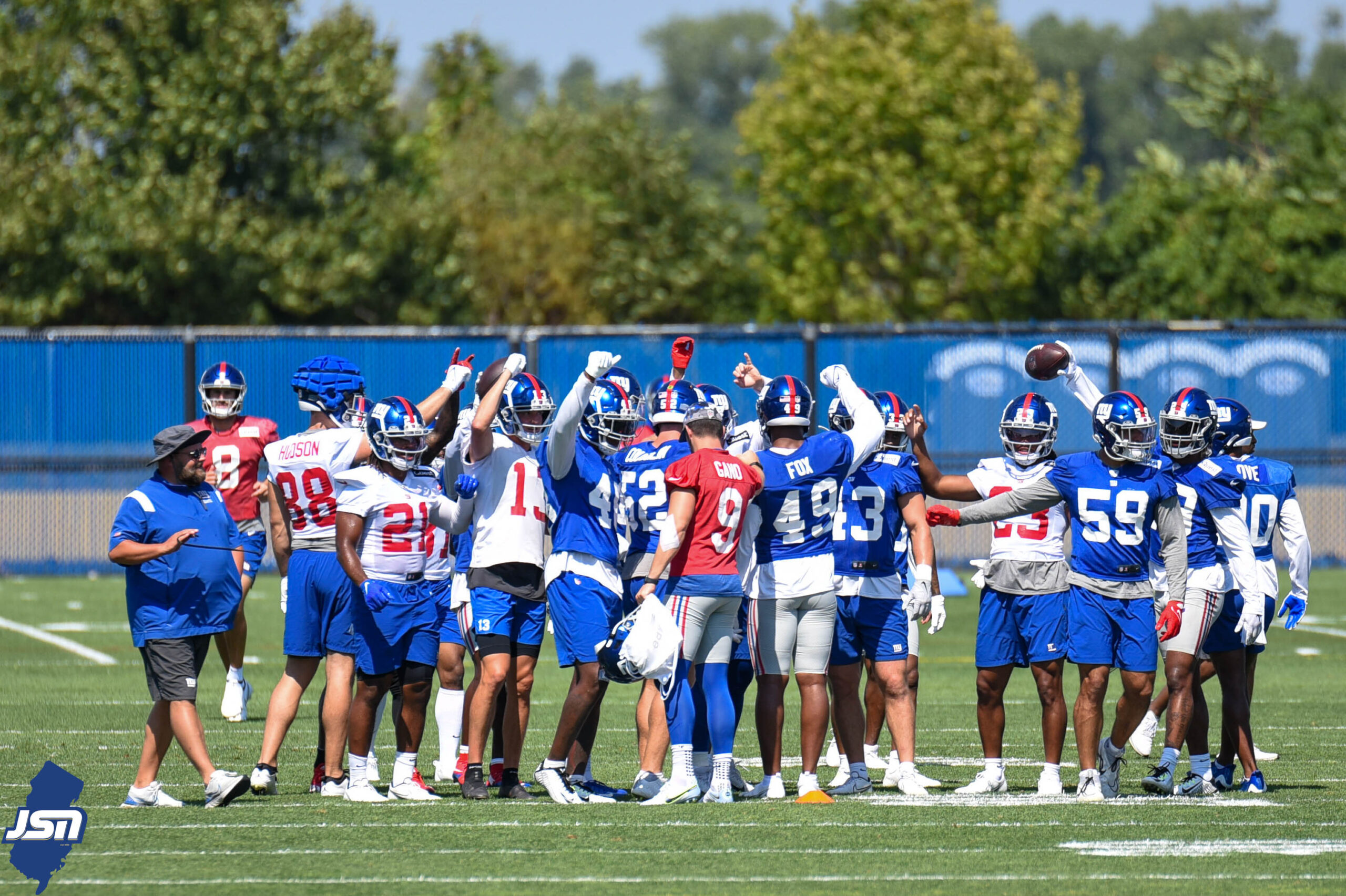