The National Women's Soccer League (NWSL) Challenge Cup resumed this weekend after the international break. NJ/NY Gotham FC took on the Washington Spirit at Red Bull Arena, where they lost, 3-1.

Gotham's head coach Scott Parkinson thinks the Spirit is the best team in the NWSL. He told his team, going into the matchup, "If you can do some things good against them, you're good at that thing."

Gotham had one of the strongest starts against their opponent all season. Midfielder Nahomi Kawasumi scored the first goal for the home side in the fourth minute. After a poor clearance from the Spirit, Kawasumi was able to easily slot the ball into the back of the net, giving Gotham the early lead.

A foul by Imani Dorsey resulted in a free-kick for the visitors that saw Ashley Sanchez standing over the ball. Sanchez expertly curled the ball around the Gotham wall and past a standing Ashlyn Harris. After an early Gotham lead, Sanchez's goal tied the game 1-1.

The home team stayed dominant until a shift of momentum came from a stoppage in play, resulting in Dorsey being replaced by Ali Kreiger due to injury. Dorsey was also given a controversial yellow card after taking the brunt of the collision. The reasoning was, "Cautioned for unsporting behavior per law 12 of FIFA laws of the game."

In the 39th minute, the Spirit struck again with a goal scored by Trinity Rodman. Kelley O'Hara sent the ball into the center of the box, where Rodman cleanly volleyed it past Harris. The teams went into halftime with the Spirit leading 2-1.

Gotham started the half with a like-for-like substitution bringing in Ifeoma Onumonu for Cameron Tucker. The second half saw dominance from the Spirit, leaving little room for Gotham to run the show.

Another goal by Rodman in the 75th minute sealed the deal for the away side. Sanchez crossed the ball into the box to Rodman, where she sent the ball past Harris for her second goal. The Spirit held off Gotham for the remainder of the game, winning 3-1.

After the match, captain McCall Zerboni commented on her team's performance. "All in all it was an improved performance from us," she said. She says the team needs to recognize when things are working well, and they need to take control of the game more.

What's Up Next for Gotham

Gotham FC plays their final game of the Challenge Cup at Red Bull Arena on Saturday, April 23, at 7 p.m. You can watch NJ/NY Gotham FC on Paramount+. 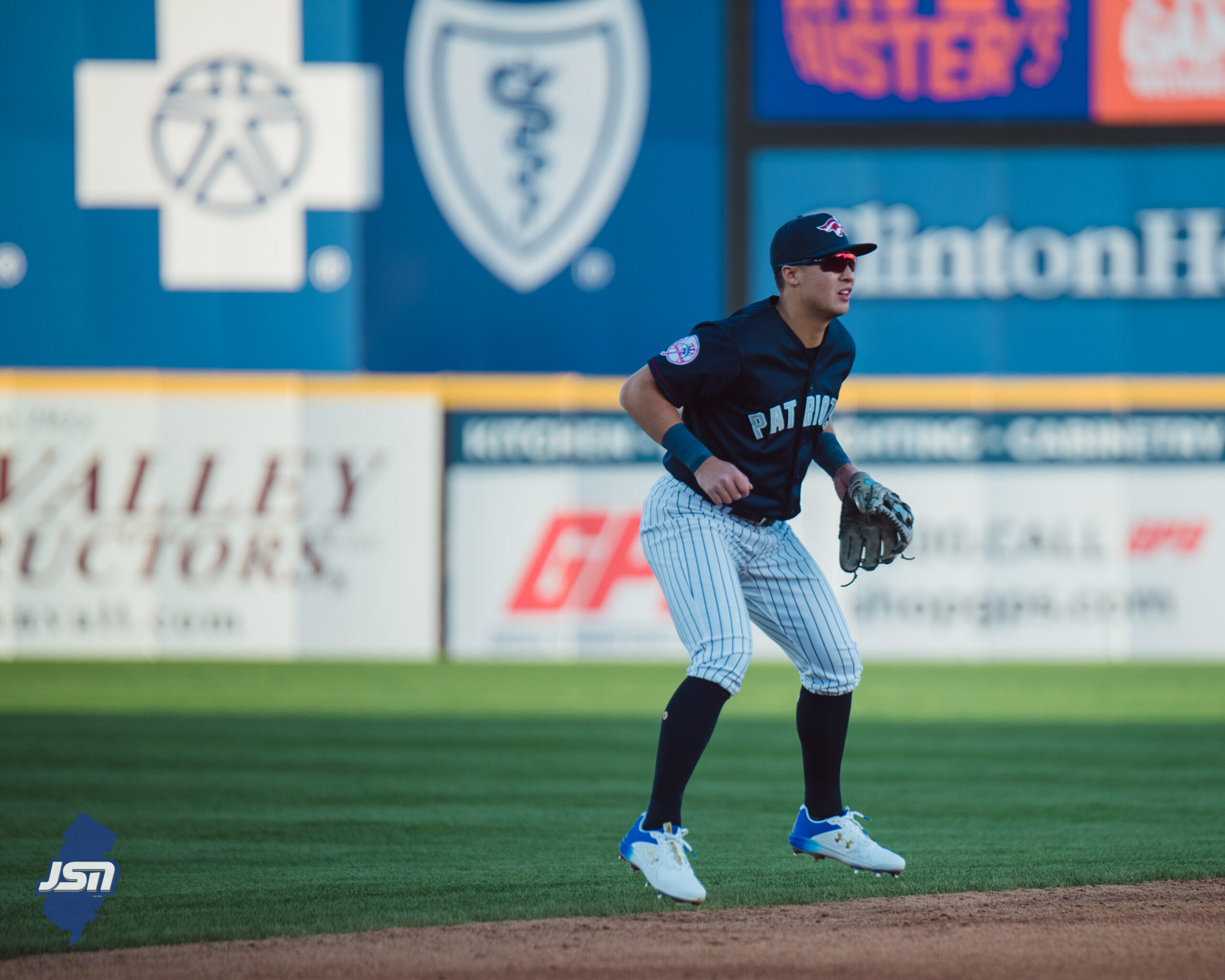 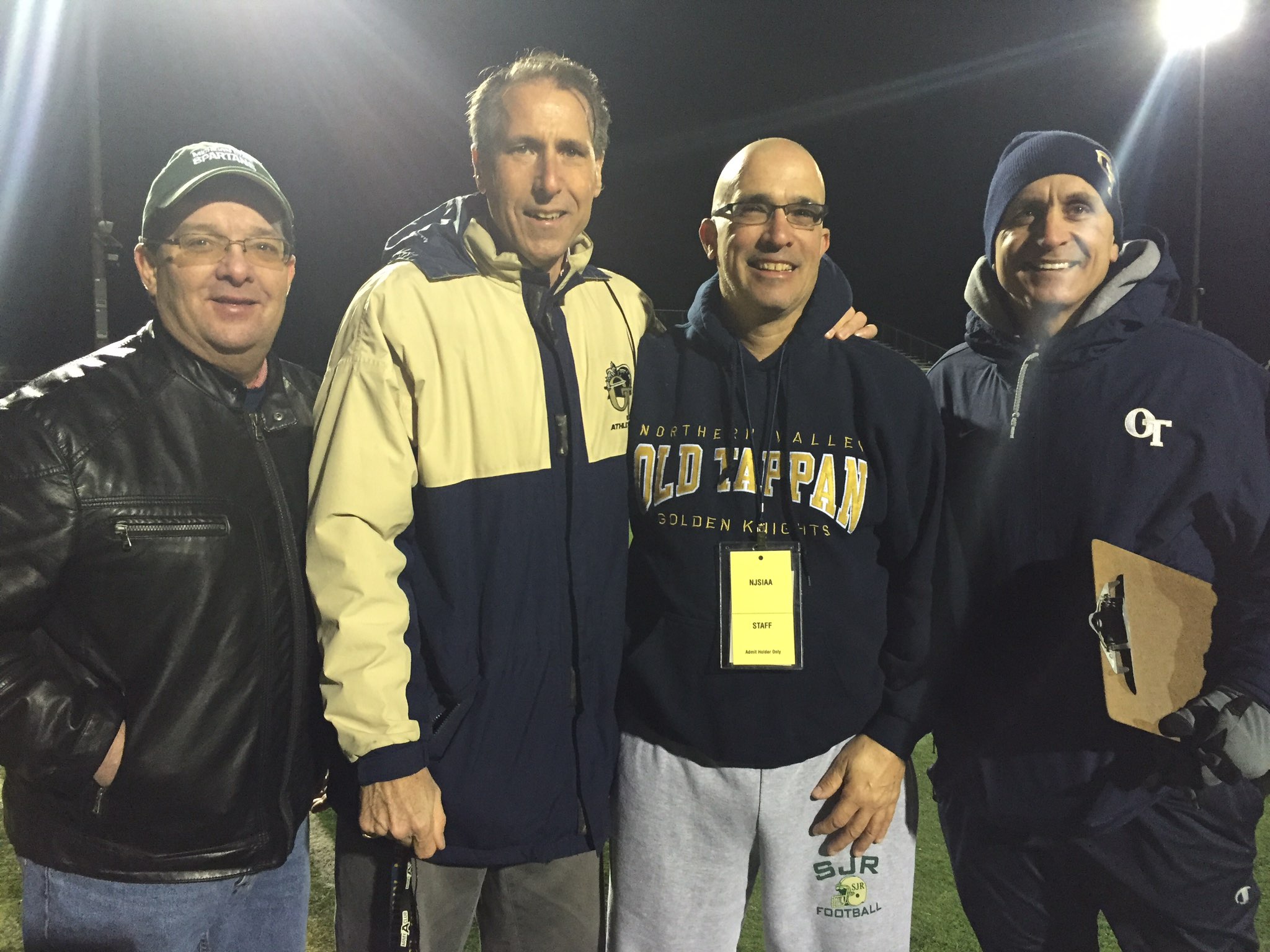