NJ/NY Gotham FC returned to familiar scenery at Subaru Park, after being on the road the last two games, to face off against the Orlando Pride. The team elected to play the game in Chester, Pennsylvania, to entice fans from South Jersey and the surrounding Pennsylvania areas. Even though the team lost, acting head coach Hue Menzies has made a real difference within the squad, only losing by one goal instead of the usual three or four.

Unfortunately, Gotham lost to the Pride, 2-1, even though they played well as a team. Gotham has not been playing their best all season, finding themselves consistently at 11th in the standings compared to their sixth-place finish at the end of the season last year. Last week, they let head coach Scott Parkinson go and brought in former Jamaican national team coach Hue Menzies. The team has played relatively well since the coaching change, which can only allow the team to look up and get some wins in the upcoming weeks.

Mezies' starting lineup looked a bit different than the usual that Parkinson put out. Ali Krieger returned to the lineup at the six after missing the last few games. Putting Krieger at the six allowed the midfielders, Nicole Baxter and McCall Zerboni, to increase their offensive efforts. Michelle Betos started in net and has played fantastically despite the losses. Usual starter Kristie Mewis was on the bench for the start of the game, allowing Baxter to show her skill and gain her first NWSL start.

Gotham started the game strong, which is typical for the team this season. Instead of beginning the trek downhill, the team stayed consistent with their energy even when they went down 2-0.

In the 49th minute, the Pride struck with the game's first goal. Gotham's defensive efforts were good all game until a poor clearance led to the goal. Kerry Abello sent the ball into the box where it was attempted to be cleared by Gotham. Celia then took a one-touch strike which hit off Erika Tymrak and into the back of the net. The Pride was now leading 1-0, but the energy from the home side never depleted.

Around 20 minutes later, Gotham had a strong look from Jenna Bike. Bike noticed Erin McLeod off her line and went for the shot. Luckily for Orlando, McLeod tracked back and expertly saved the ball.

In the 73rd minute, the Pride was on the board again. Meggie Dougherty Howard played the ball down the line to newly acquired Ally Watt, and watt used her speed to get past Mandy Freeman and shot a driven ball to the back post. The Pride went up 2-0.

Two minutes later, Gotham got their goal. Nahomi Kawasumi dribbled the ball down the line before crossing it into the crowded box. Mewis got her head to it and the powerful header went right through the hands of McLeod. to cut the Gotham deficit to 2-1.

After the match, Menzies said, "Today was a good performance as far as the defensive and middle threats. Now we just have to clean up that final third." He also mentioned that he was proud of the team despite only having about three full training sessions with each other.

Unfortunately, the game ended in Orlando's favor. Despite the energetic performance by the home side, it wasn't enough to get them the last goal to tie up the game.

Gotham takes the pitch again at Red Bull Arena against Angel City FC on August 28. You can watch the team on Paramount+ or visit Gotham's website for ticket information. 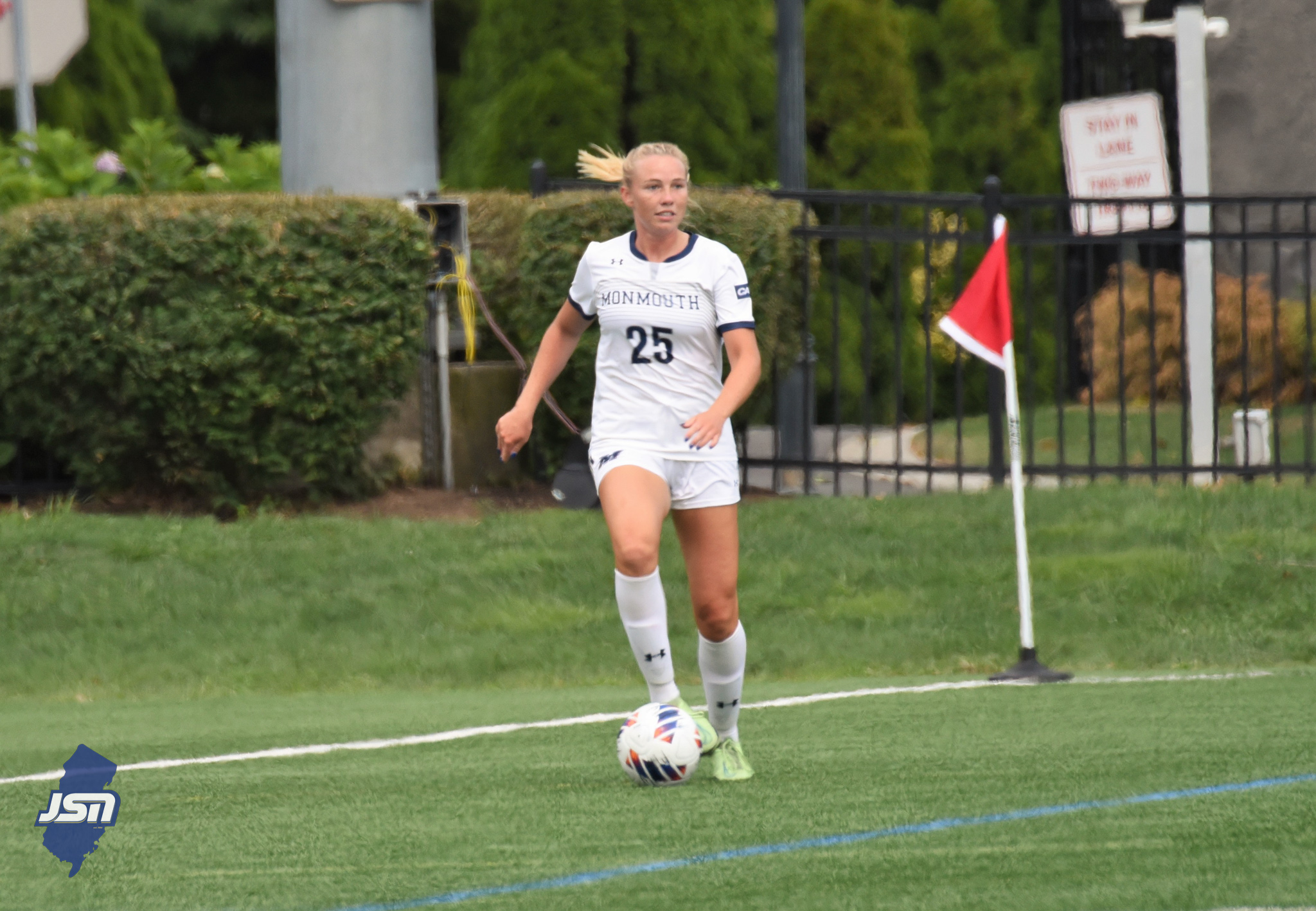