For the second time in two weeks, Gotham FC would have to come from a goal down in the second half to claim a point.

“I think we had a little bit of a slow start, just playing a different formation today. It took us a while to just get into the groove. I thought our ball pace and movement was bit slow through trying to figure things out, but certainly after the goal we improved and started to play at the level and intensity that we desire. I think we did well to create opportunities, but we still need to create more chances, but obviously happy to get on the scoresheet at the end," said Head Coach Freya Coombe.

Racing Louisville struck first in the 13th minute when Ebony Salmon would find an unmarked Nadia Nadim, who would send it in the back of the net. Gotham FC would respond in the 83rd minute when Nahomi Kawasumi would find Ifeoma Onumonu, who would put in a right footed shot for the equalizer.

Two major occurrences to happen during the match were Allie Long successful recording 59 of 60 passes to up her league leading passing accuracy to 92%. Also, of note was Gina Lewandowski being given the Captain's armband midway through the second half.

A Short Week for Gotham FC

Gotham FC will have a short week to prepare their next opponent when they hit the road this weekend to Tacoma, Washington to take on OL Reign, Saturday, August 21 at 10pm. That match will be broadcast on Paramount+. Jersey Sporting News has your Gotham FC coverage all season. 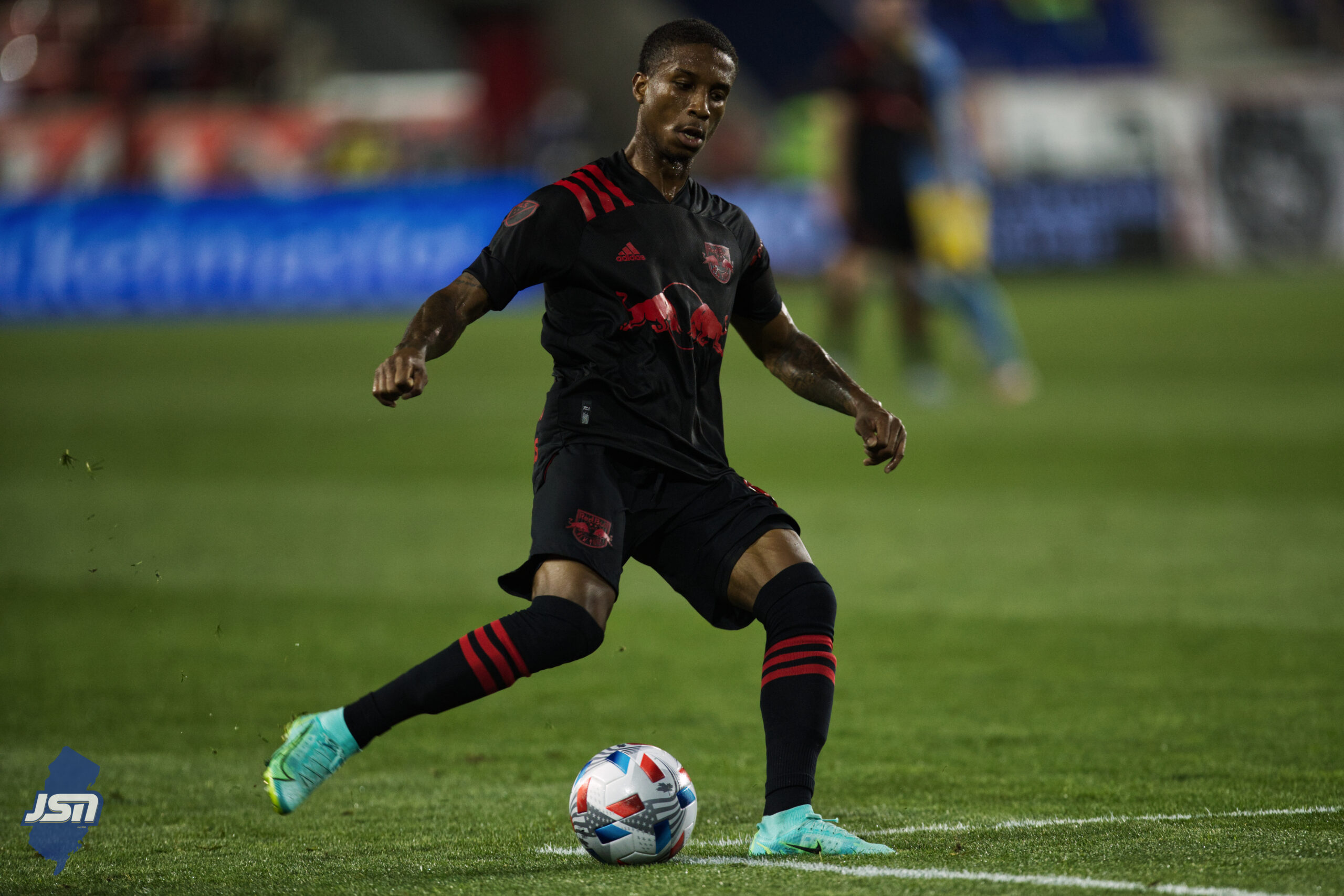 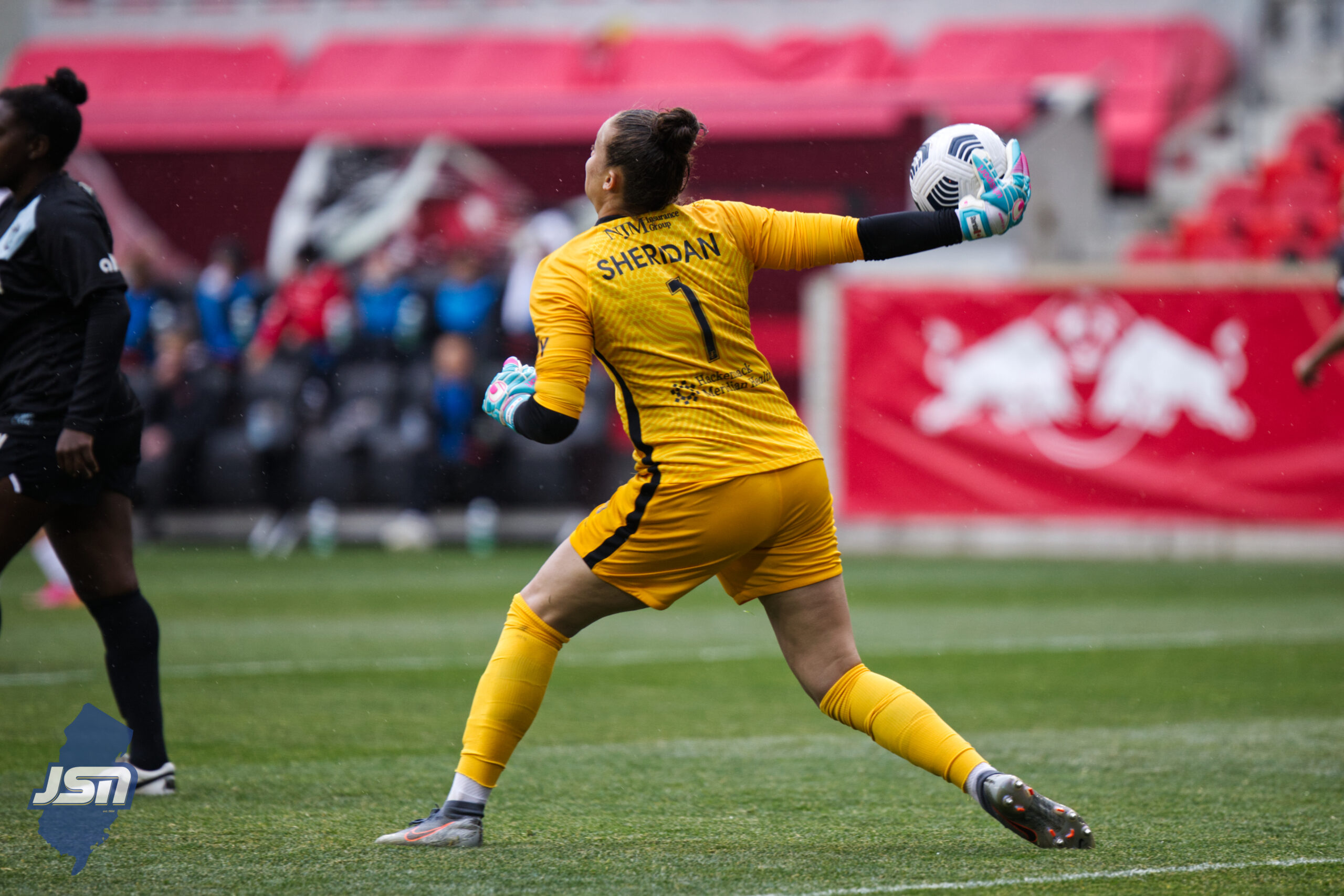