Although the USWNT has won gold four times at the Olympic games, the Canadian Women's National Team has only ever brought home the bronze.

NJ/NY Gotham FC has three players competing in this year's Olympic games. For the USWNT, New Jersey native Carli Lloyd received her fourth Olympic call up. For Canada, Kailen Sheridan of Ontario and Evelyne Viens of Quebec each received their first Olympic call up.

Both Sheridan and Viens have already seen minutes in this Olympic tournament. In their first game of group stage play against host country Japan, Kailen Sheridan was subbed on in the 58th minute after starting goalkeeper Stephanie Labbé came out with an injury. She would go on to start in their group stage win against Chile.

Attacker Evelyne Viens was subbed on in the match against Japan, replacing international soccer's most accomplished goal scorer Christine Sinclair in the 85th minute. Viens played almost the entire second half of their final group stage match against Great Brittan, subbing on for Nichelle Prince in the 54th minute.

Kailen Sheridan is no stranger to the New Jersey area. In 2017 she was drafted by Sky Blue FC out of Clemson University as the number 23 overall pick. Sheridan has stuck with the club through tumultuous times, and has been a bright spot for the team even during their more troublesome seasons. In 2019 when the club finished second-to-last in league standings, Sheridan's stats boasted a 77.5% save success rate in 19 appearances. She was second in the league that year for saves-to-shots ratio. This year, she was named to the NWSL team of the month for May.

Despite her stellar performances, an injury earlier this year put her Olympic dreams at risk. On February 18, she tore a quad muscle in the early minutes of the She Believes Cup in a match against the USWNT and underwent surgery just weeks later. Fighting her way back from injury, the 25 year old goalkeeper ultimately earned the call-up to the Canadian roster. She received the call while on the road with Gotham FC, and celebrated with her teammates who had been supporting her through the recovery journey.

Kailen has been named to the @CanadaSoccerEN roster for the Olympics 🇨🇦 👏 pic.twitter.com/chqk9m0RnM

Evelyne Viens is a newcomer to New Jersey. She was drafted by Gotham FC in 2020 as the number 5 overall pick. She had previously played for the University of South Florida where she led her team in goals for four straight years, breaking AAC records for all-time goals and goals per game. During 2020/2021, Viens was on loan to Paris FC in France where she was able to get valuable playing time, scoring 11 goals in her 14 appearances for the club. This season for Gotham FC, she has scored one goal in three appearances. At the national team level, she has scored two goals in her five appearances. At only 24 years old, Viens is a young, exciting player with a promising future both at the club level and national team level.

The gold medal match is currently scheduled for August 5 at 10PM ET. Canada will compete against a favored Swedish team for their first shot at an Olympic gold medal. The match can be streamed on NBCOlympics.com or the NBC Sports app. 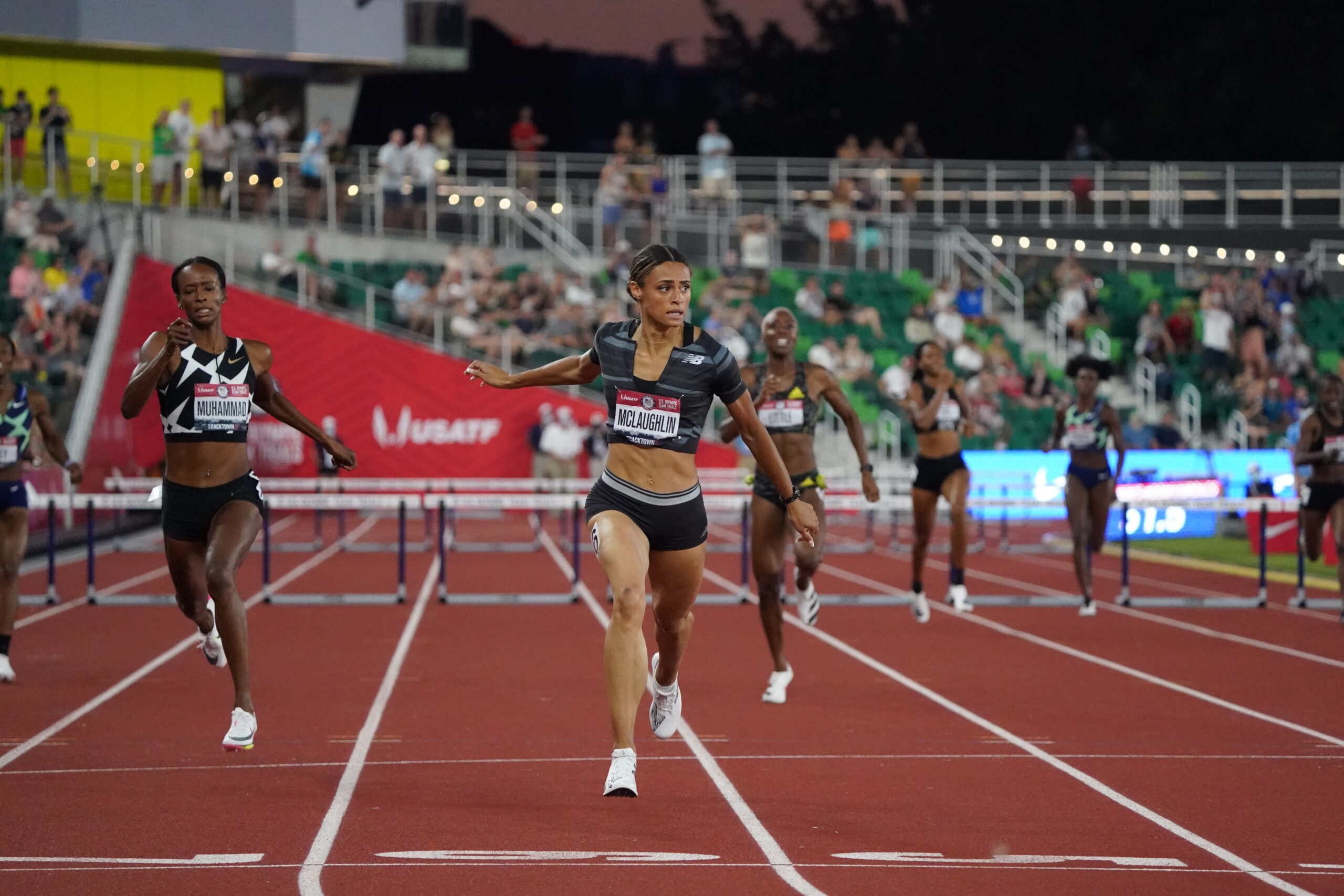 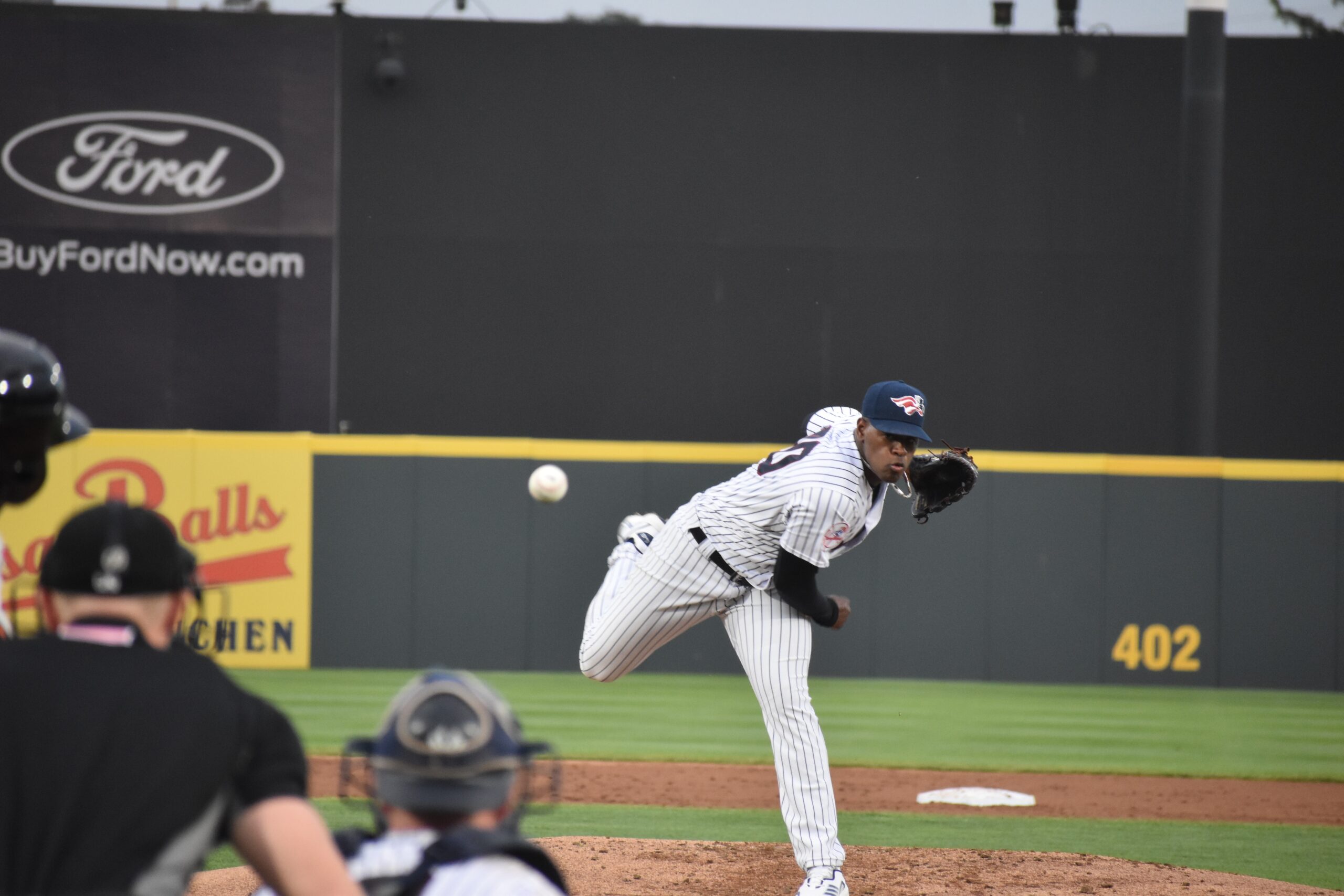